Become a Member
Read Today's E-edition
Share This
From the editor: Help on becoming a U.S. citizen
Share this
David Stoneberg

First in a series

Blanca Dixon asked me some tough and personal questions recently and I had to answer them. All 32 of them.

The UpValley Family Centers employee asked about my life, my travels and whether I owe taxes (which I don’t), and whether I have ever been stopped, arrested, detained or questioned by the police anywhere in the world. (Yes, stopped and ticketed for speeding many years ago.)

Dixon, who is the Immigration Program coordinator, was asking me the questions on an initial screening form for naturalization from the International Institute of the Bay Area. Although I was born in the United States and am a U.S. citizen, I wanted to see how difficult it is for an immigrant who holds a green card to become a citizen of the United States. Turns out, it’s pretty tough.

Jenny Ocon, executive director of the UpValley Family Centers, said the center is one of four partners in the nonprofit One Napa Valley Initiative, launched in July 2013 by the Napa Valley Community Foundation. The other partners are the International Institute of the Bay Area, Puertas Abietas and On The Move. The UpValley Family Centers provide services to those in both of their offices, in St. Helena and in Calistoga.

“Initially we focused on outreach and education for those desiring to become U.S. citizens,” Ocon said. The center sponsored workshops, like the one in late May in the social hall of the Calistoga Family Apartments, and coordinates ongoing citizenship classes, which are held are from 6 to 8 p.m., Tuesdays at the St. Helena Presbyterian Church. Child care is provided and currently there are 16 people in the class, Dixon said.

Ocon said the center is in its third year of the initiative, and it began its new Immigrant Integration program in January 2015. Since then, some 180 people have expressed interest becoming U.S. citizens. That number includes contacts, workshop participants and referrals.

During the past year, the UpValley Family Centers has formally become recognized by the U.S. Board of Immigration Appeals to provide immigration services. Ocon said they did it through a process of training two staff members, Dixon and Indira Lopez. They “went through rigorous immigration law training,” Ocon said. “What that means, they are recognized by the U.S. government as being skilled to help people fill out their application and provide consultation to them about their ability to qualify (for citizenship) or not.”

Back to the 32 questions. At the beginning, Dixon said she’s going to ask a lot of questions and that I needed to be sincere and honest. She’s not a lawyer but instead a Board of Immigration Appeals (BIA) representative. “The information you give me, the answers are not shared with anyone,” she said.

Afterward, after going over my answers, Dixon said the speeding ticket years ago is not a problem, as long as I paid the fines for it, which I did. But, she warned, if I had DUIs on my driving record that may be a problem, depending on your individual case. “People with DUIs might need to waitto proceed with their naturalization process to show immigration officers that they have a good moral character, that you’ve paid your fines and done your community service,” she said.

Beyond that, “if you have a criminal record, it does not mean that you cannot be a citizen,” she said, “But, you have to show good moral character for at least five years, depending on the crime.”

But there were also tougher ones. For example, have you been arrested for or had a restraining order against you for domestic violence, child abuse or neglect? And, have you failed to register for the U.S. Selective Service? And, have you provided false information on any previous applications submitted to immigration?

Two of the three questions don’t apply to me, but I did register for the U.S. Selective Service when I was 18. Dixon wanted to know the day and year that I registered. I have no clue and don’t have a record of it. She said I’d need that information to fill out the N-400 form.

Quite a few of the questions were like that. To fill out the form, I needed specific information for the past five years from 2011 to 2016. For example, where I had gone to school, where I had worked and specifically where I had lived, with starting and ending dates.

Other questions could be a red flag and cause concern, Dixon said, including if you helped someone across the border. “We call that smuggling. Another is if you ever claimed to be a U.S. citizen. That’s going to be a problem.”

Other questions also could be problematic. I had to list all of the trips outside the United States, including departure and return dates for the past five years.

Why does that matter? “Because we have to prove that you were living here as an LPR (Lawful Permanent Resident). Remember when you got your green card, you said you were going to live here, now you have to prove it,” Dixon said.

You can go back to your home country for a couple of weeks, even for a couple of months, but you can’t be gone from the United States for longer than six months at a time. “This is kind of tricky, because who remembers their trips for the past five years?” she asked.

Other questions were about marriage status and information about prior marriages. The needed information includes dates of both marriage and divorces.

Dixon understands this is a lot of information needed, but it is a starting point and all of it is needed to fill out the 20-page Form N-400. How hard is that to fill out? Not hard, she said. “If you bring me all the information, we can fill it out the same day.” Then it is sent, along with $680, to the U.S. Citizenship and Immigration Services, an agency of the federal Department of Homeland Security.

The $680 can be waived, depending on whether you meet federal income poverty levels or receive means tests benefits, like Medi-Cal, CalFresh, SSI, among others. Dixon can help determine if you’re eligible.

In the next part, local immigrants who are seeking to become U.S. citizens will tell their stories.

How to become U.S. citizen

Pay $50 for attorney or BIA representation

Interview with CIS officer, answer 10 questions, 6 need to be right

Receive notification for naturalization ceremony, either in San Francisco or Oakland

From start to finish, should be between 3-6 months 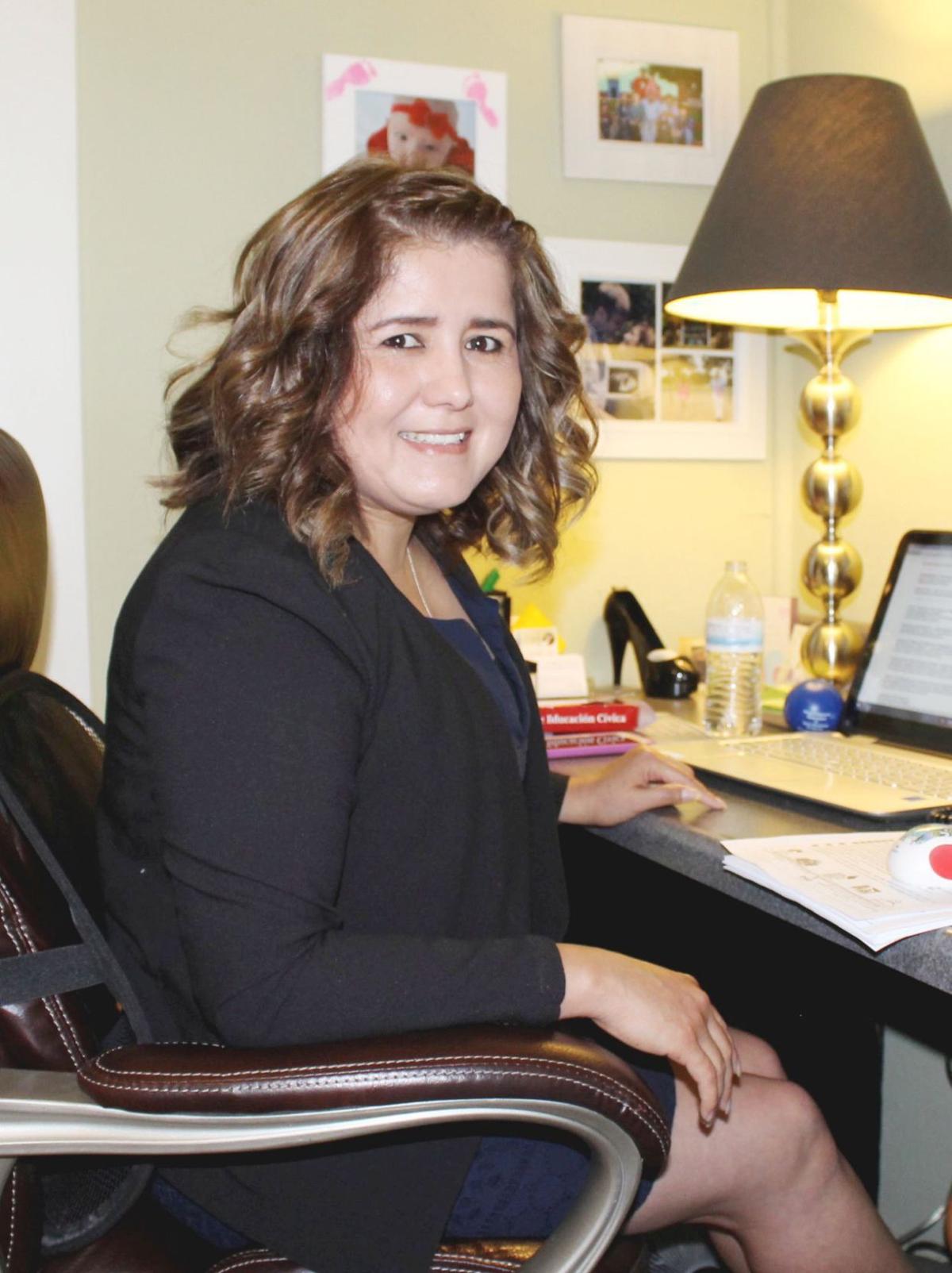 Blanca Dixon is the Immigration Program coordinator for the UpValley Family Centers. She and Indira Lopez have been specially trained to help people fill out forms to become U.S. citizens. 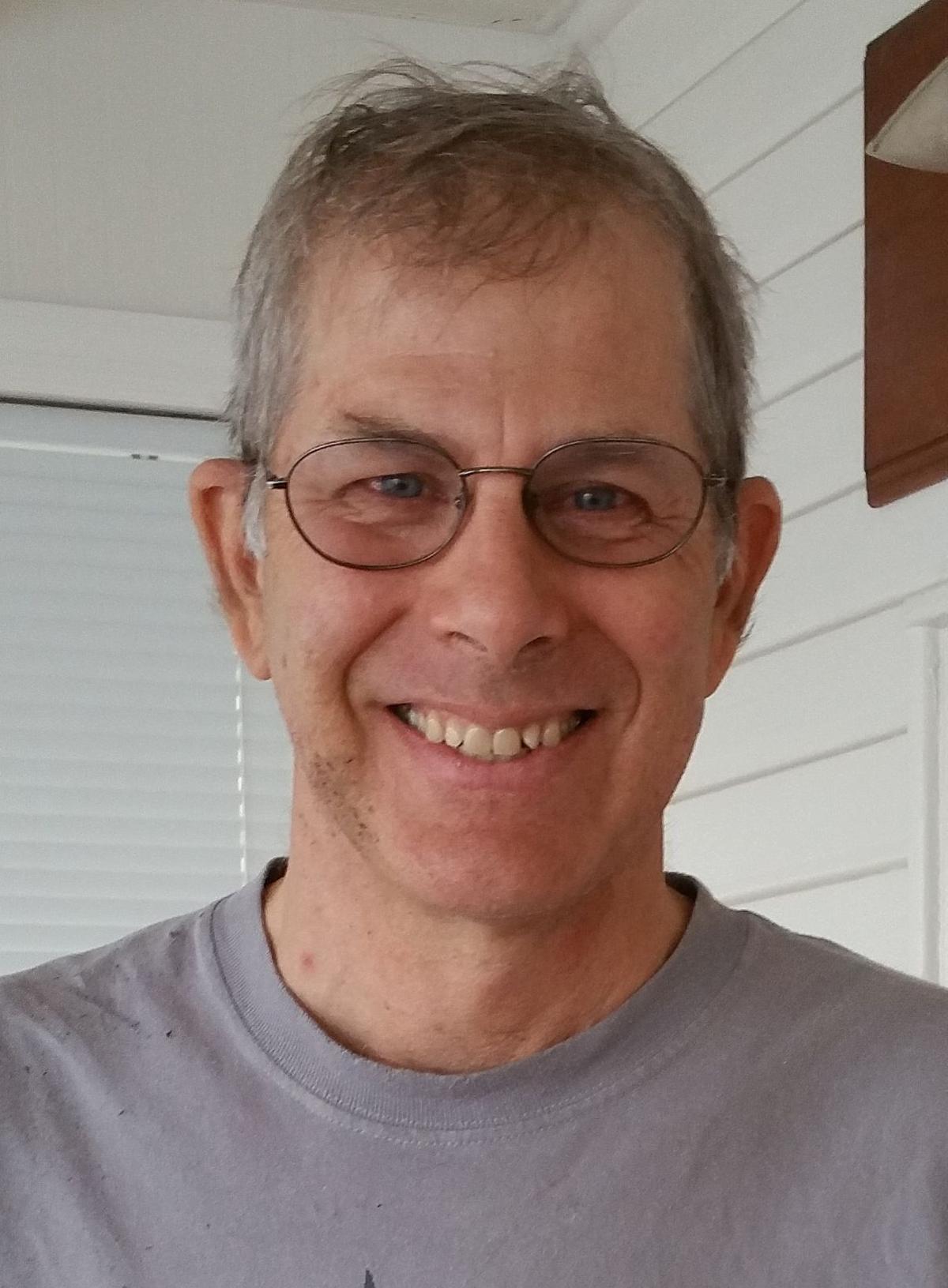