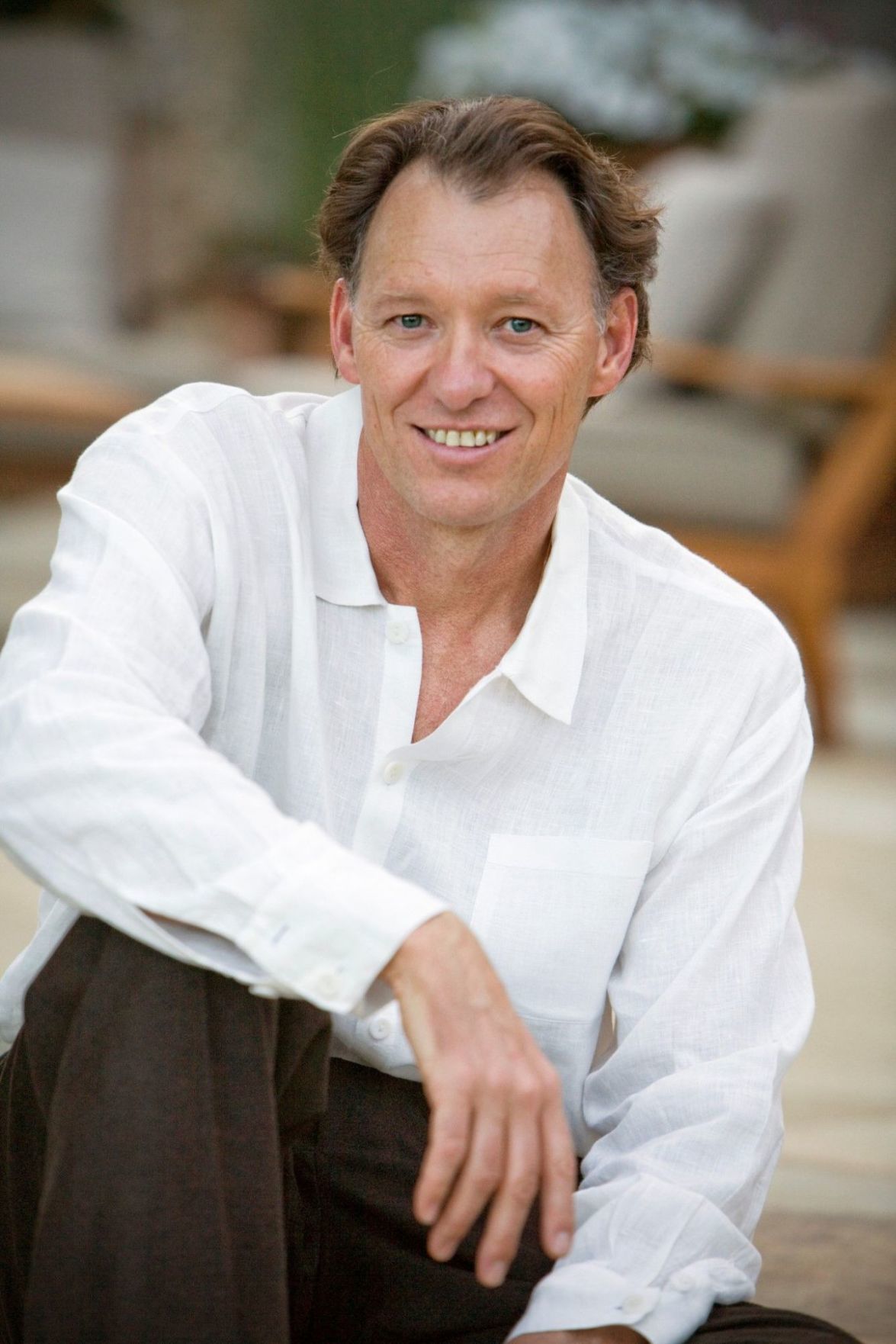 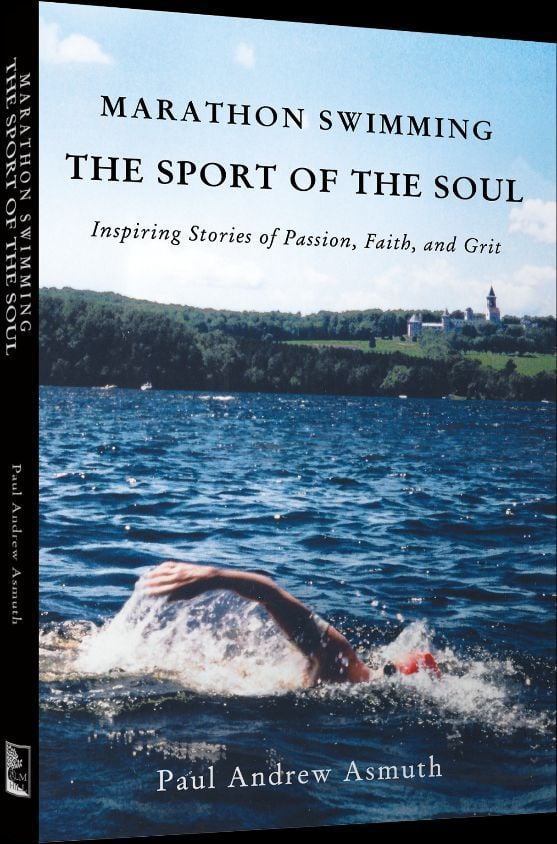 The cover of Paul Asmuth's "Marathon Swimming: The Sport of the Soul," published by Elm Hill.

Seven-time world champion, winner of some of the most grueling swimming competitions on earth, Olympic coach, member of the International Swimming Hall of Fame – Paul Asmuth’s life seems like it was scripted for success from day one.

But not so, the St. Helena resident said last week. There were so many setbacks along the way – including wrenching losses and dashed Olympic hopes – that it’s only in retrospect that Asmuth can see God’s plan for his life.

The vertiginous highs and devastating lows of his competitive swimming career, and the role that his faith played along the way, are the topics of Asmuth’s first book, “Marathon Swimming: The Sport of the Soul,” published in December by Elm Hill.

“I had some stories I wanted to share, I had some people I wanted to thank who’d made a difference in my life, and I also wanted to share how I felt God’s hand on my life and His overall plan,” he said. “Even though I couldn’t see it and railed against it sometimes. But it’s easy to see looking back.”

A native of Florida, Asmuth was always an outdoorsy kid, and he dreaded the idea of a desk job. Being a game warden wouldn’t be bad though, he thought.

He was also interested in joining the FBI, and an agent advised him that the best way to get hired was by majoring in accounting or law so that he could fight white-collar crime. He switched his major to accounting, but then he was disappointed to learn that FBI agents were expected to move around the country a lot. He wanted to have a reliable home base. So much for the FBI.

That left accounting. On the surface it seemed like one of the least outdoorsy jobs imaginable, but it was one of the few careers that allowed him to devote his summers to what he realized was his true passion: marathon swimming.

Looking back on his college years, Asmuth said he can see that God was nudging him toward a life of swimming.

“On my own volition I never would have ended up being a public accountant, and I wouldn’t have ended up in a career that allowed me to do 13 seasons of marathon swimming,” he said.

The book describes some of Asmuth’s most memorable swims, opening with a 40-mile race in the frigid waters of Lac Saint-Jean in Quebec. Asmuth didn’t finish the race, and the failure haunted him. But eight years later he returned and, thanks to rigorous training in cold water, won with a record-setting time of 17 hours, 6 minutes.

That was just one example of Asmuth giving up on a challenge, only to get another opportunity later – a sign, he said, that it must have been part of God’s plan.

Asmuth’s favorite chapter in the book is set in the summer of 1990, when at the age of 33 he was fighting a viral infection and barely missed the cut for the U.S. national team after a few lackluster swims. But again he bounced back, swimming for almost 12 hours against the current to win a race in Atlantic City.

He writes about how all five senses would shut down at some points during marathon races, numbing his aching muscles.

“It’s a feeling of nothingness, but not emptiness,” he said. “A feeling of peacefulness … where you’re not aware of anything.”

That almost meditative state inspired to the subtitle of the book, “The Sport of the Soul.”

“Training your mind is one of the most important aspects of success,” he said. “In a way, the subconscious takes over. Not every race is like that. Some are just a painful slog. But the majority of the time I was able to lose track of time and space and what was happening around me.”

Asmuth, now retired from accounting and working as general manager of The Napa Valley Reserve, said he wrote the book especially for his wife Marilyn, their daughter Kendall and son Logan, and to thank all the people who’ve helped him along the way. He also wants “to inspire just one person to do something in their life that they have been wanting to do.”

“It’s easy to see how the hand of God has helped me in really tough times,” he said.

Asmuth will also give a sermon at Grace Episcopal Church on Sunday, Jan. 20.

On Friday, Jan. 25, NapaShakes celebrates the birthday of Scotland’s Bard: Robert Burns, and the music, food and culture of Scotland, with its…

In an era of political polarization, disinformation and bombastic rhetoric, eighth-graders in Terry Messmer’s civics class at St. Helena’s Rob…

On a beautiful sunny day in mid-December, I drove up the Valley to St. Helena to the Napa Valley Vintners Sensory Classroom at the Rudd Center…

Meditation workshops to begin in St. Helena and Yountville

In the next week, Judith Caldwell will offer two meditation workshops, one in St. Helena and one in Yountville.

The Rev. Canon Megan M. Traquair was elected the eighth bishop of the Episcopal Diocese of Northern California at an election convention held …

The cover of Paul Asmuth's "Marathon Swimming: The Sport of the Soul," published by Elm Hill.