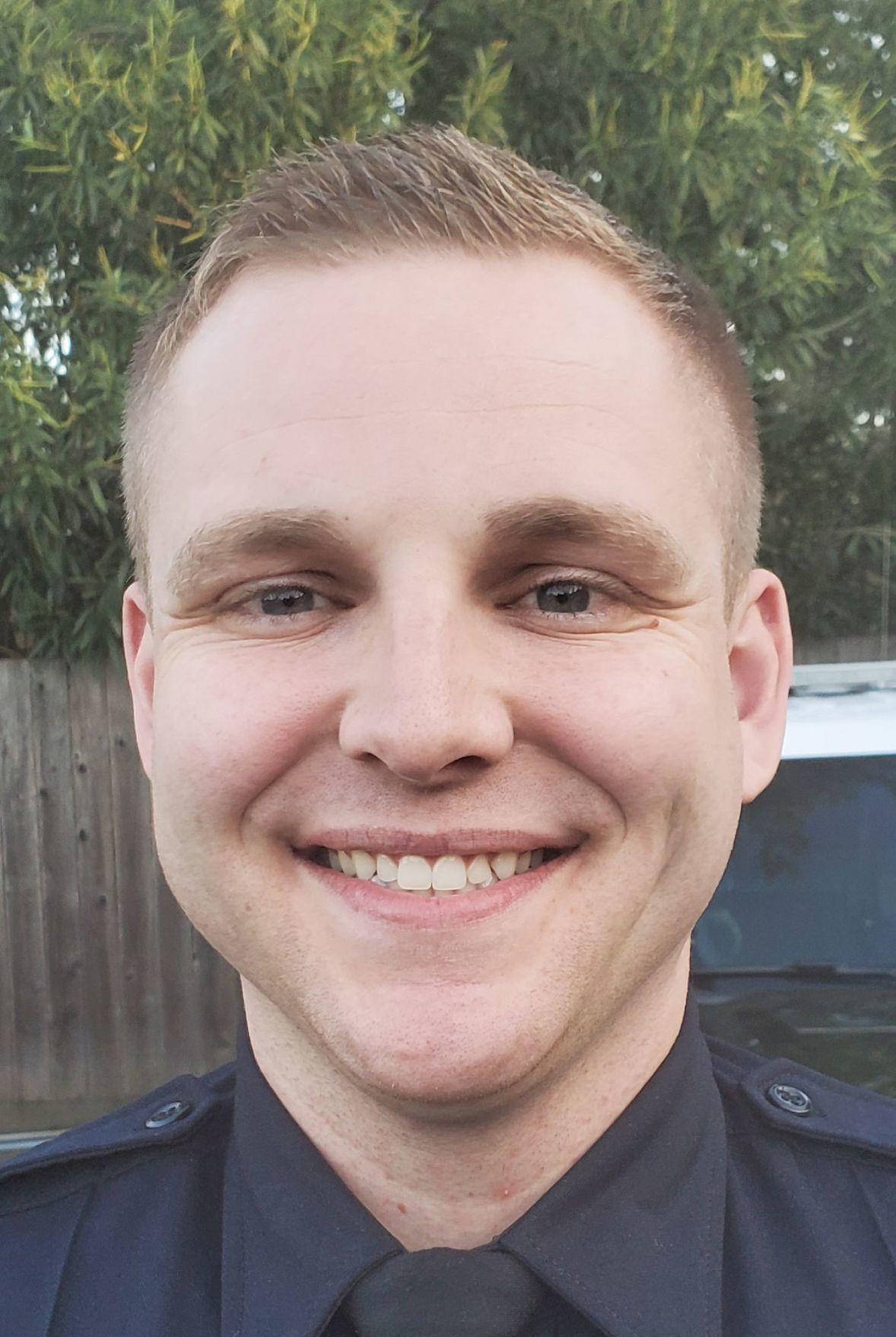 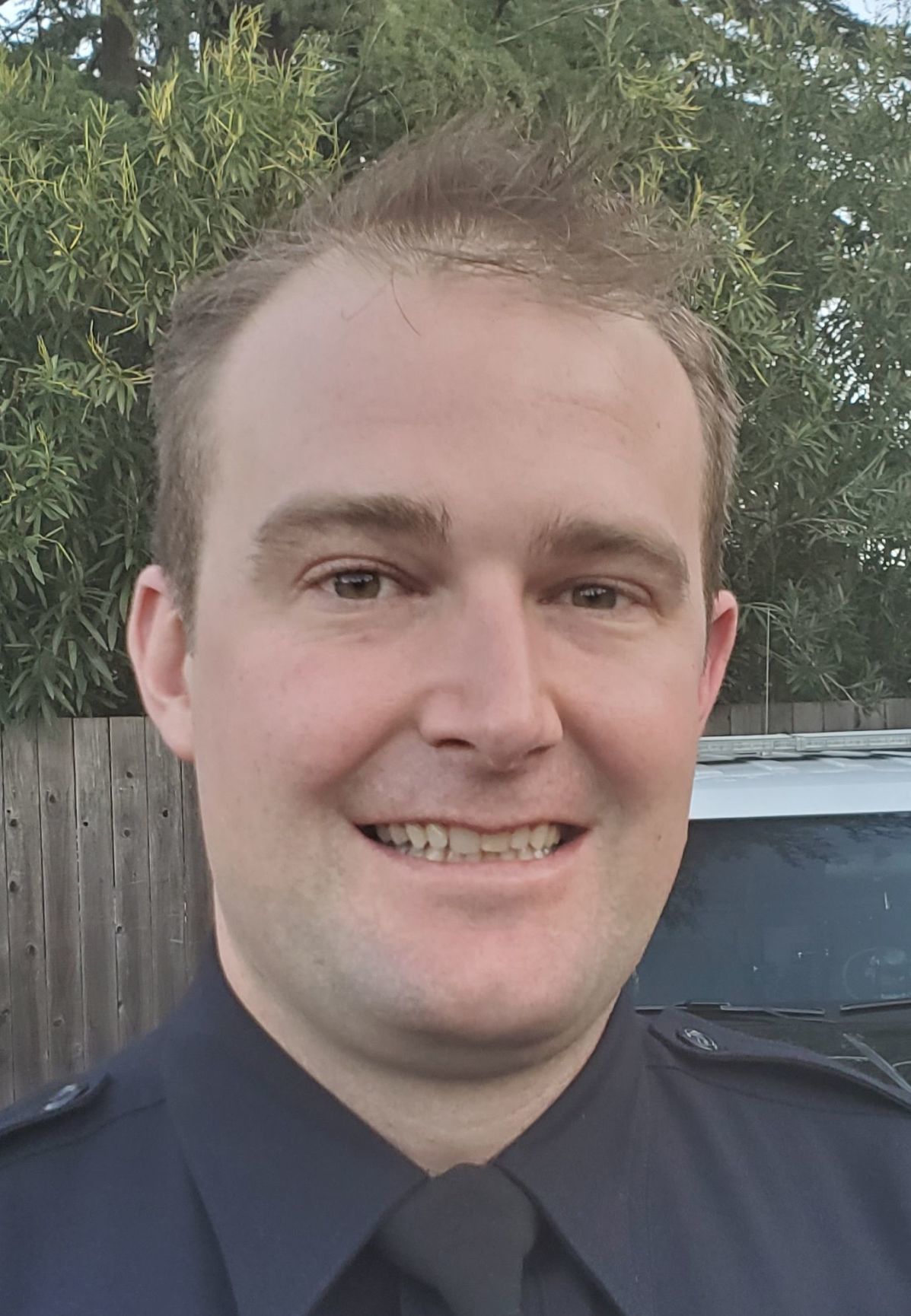 Stephenson, who started on Jan. 6, grew up in Phoenix and moved to Napa seven years ago to pursue a career in law enforcement. He was hired by the San Francisco Police Department and graduated from its police academy in February 2018.

Before entering law enforcement, Stephenson had worked as a limo driver for a local transportation company, which gave him the lay of the land in the Napa Valley.

SHPD offers “more of a family atmosphere” than in San Francisco, a department of 2,100 officers where “you’re more of just a cog in a machine.”

In St. Helena, “you can really build relationships,” Stephenson said. “Everybody helps each other out.”

Adams, who started on Jan. 7, was born in Bakersfield but spent most of his childhood in Napa, graduating from Vintage High School. He earned a bachelor’s degree in criminal justice from Chico State University and graduated from Napa Valley College’s police academy in December 2018.

Adams worked for the Napa Police Department before joining SHPD.

“I didn’t want to be in a profession where I’m sitting in a desk five days a week, nine hours a day,” he said. “I wanted to have a job that not everyone has. … And I know it’s a cliché, but I wanted to do good in the world.”

SHPD has sometimes struggled to hold onto young officers, but Stephenson and Adams both say they’re in it for the long haul.

“I want to grow within the department, build a career, and make this my last job ever,” Stephenson said. “I’m huge on community policing and getting to know who you’re serving. I’m interested in a smaller department for that reason. At other places you can’t do that – it’s just one call after the other.”

Stephenson experienced that hustle and bustle in San Francisco. It was stimulating, but with the action came a lot of stress and paperwork, he said.

Adams said he originally planned to gain experience at a small department like St. Helena and then graduate to a faster-paced environment. But on his first day, Sgt. Steve Peterson encouraged him to go to the schools and have lunch with students.

The idea appealed to him, and he realized it wouldn’t be possible at larger police departments, where the schools are strictly the province of school resource officers.

“So just the first day on the job has changed my view,” Adams said. “I can see myself here in the long run.”

They agreed that patrolling St. Helena is exciting in its own way.

“Sitting here in a full uniform is exciting to me,” Adams said. “Having a badge on the chest, a gun on the hip, driving a patrol car. Driving down the road you’ll see a 7-year-old waving at you and you flip your lights on or put the emergency sirens on for a quick second to brighten up their day – that in itself beats going from call to call and drowning in paperwork.”

“It’s nice to be part of a community that appreciates law enforcement, where people don’t think of you as the bad guy,” Stephenson said. “You’re a part of the community, so you care what goes on here and you want what’s best for the community, the department, and the other officers.”

“Don’t be afraid to walk up and introduce yourself or ask to take a photo,” Adams added. “We’re human too, so we like doing that stuff. It’s fun.”