Become a Member
Read Today's E-edition
Share This
'We're running off microbe farts': A tour of Calistoga's Clover Flat Landfill
Share this
1 of 4 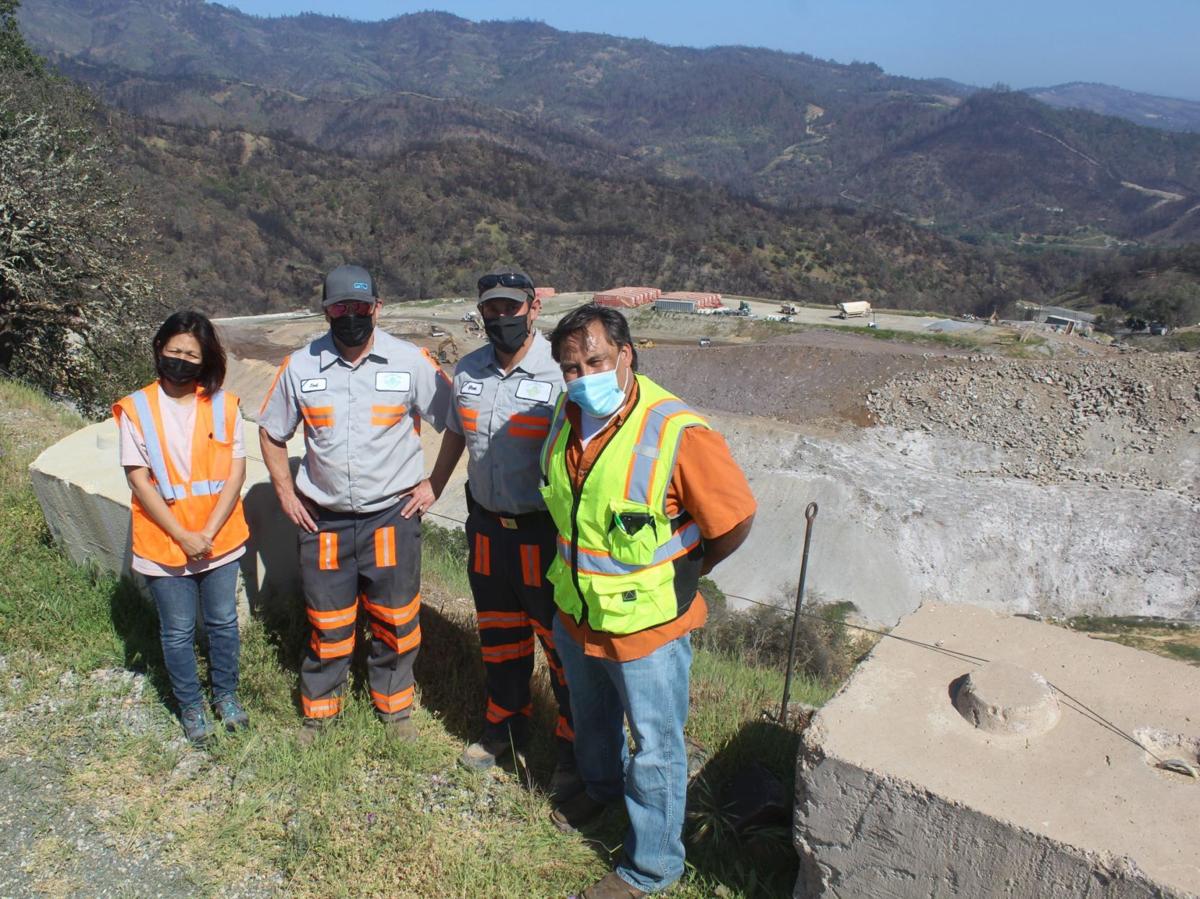 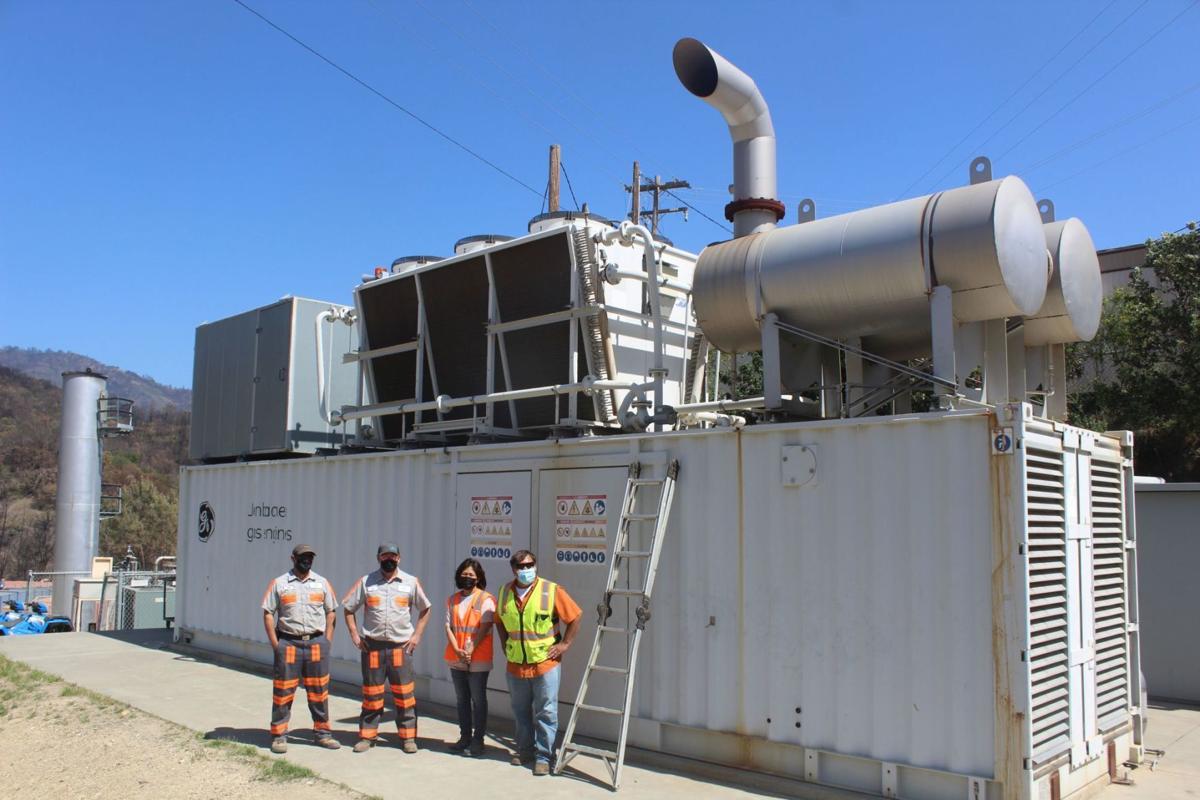 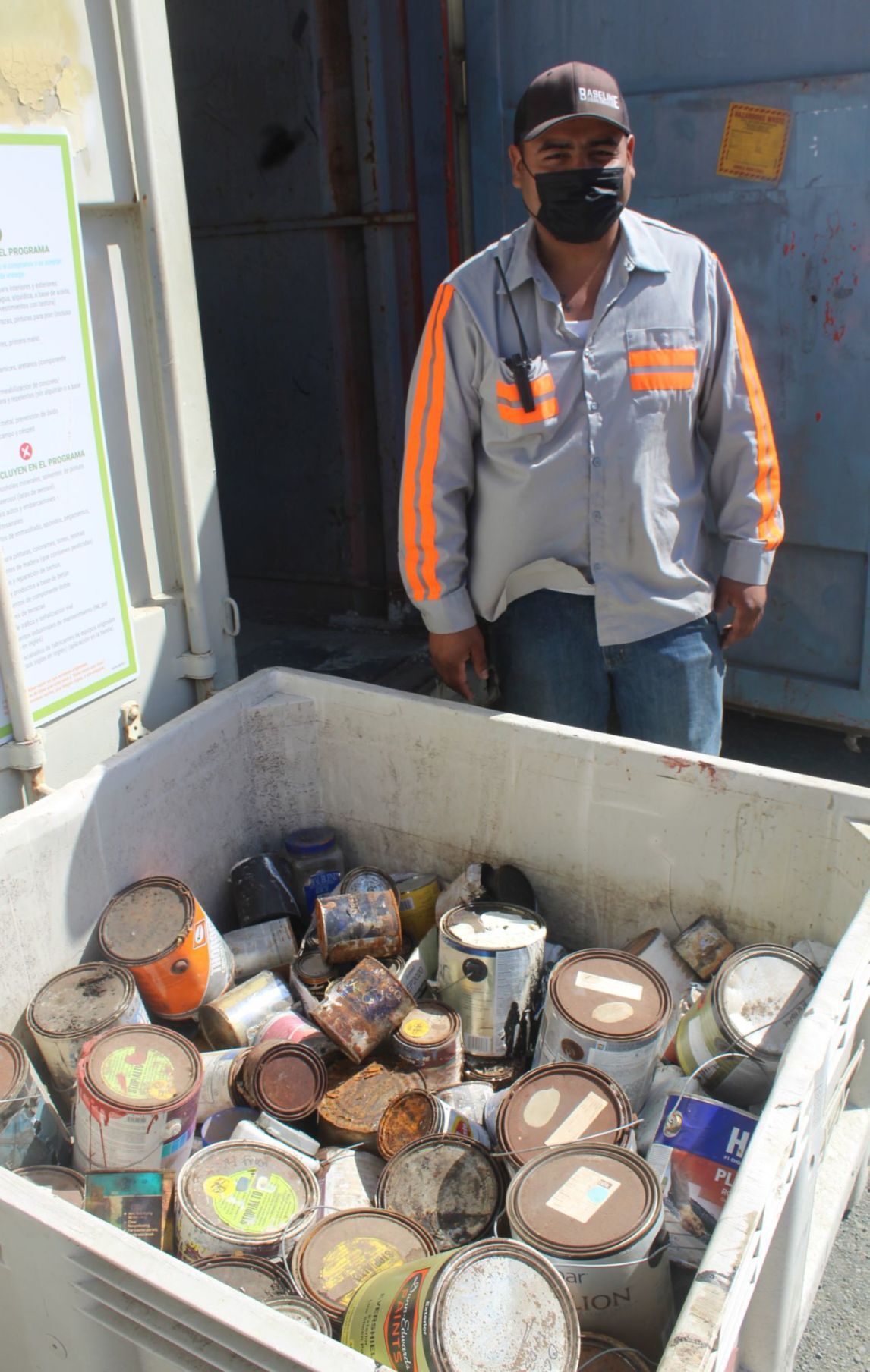 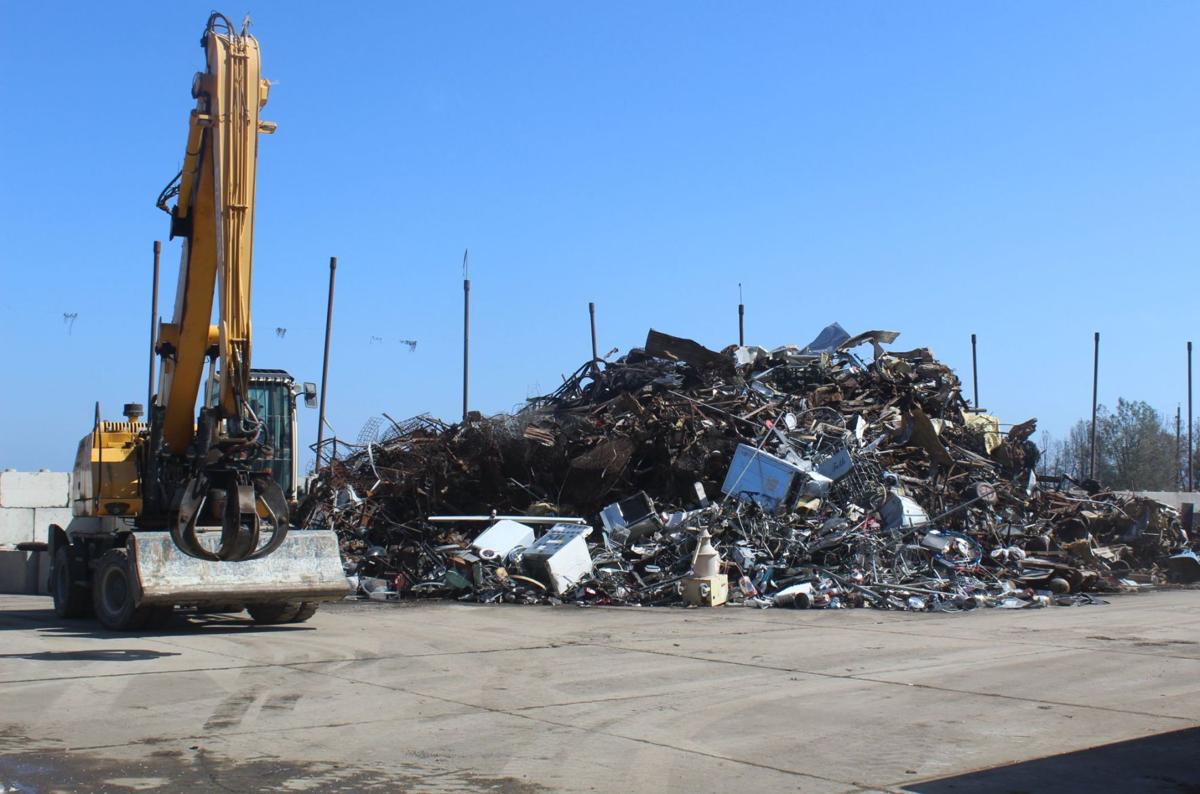 Have you ever wondered why garbage smells bad? The answer is one that would bring a smile to the face of the average third-grader.

During a recent tour of Clover Flat, as anaerobic mites gobbled up nutrients and experienced unpleasant bodily functions, landfill staff demonstrated how 31 wells pump gas from the landfill to a flare or to a power plant that produces enough energy to power 800 homes.

Chief Operating Officer Christy Pestoni described the methane-to-electricity program as a “legacy” left by her father, Bob Pestoni, who took the initiative and the financial risk to launch the program long before it became standard practice at large landfills.

Staff also described the efforts they’ve made to prevent fires and stream contamination, and the skill necessary to operate the machines that haul and compact garbage.

Kano Galindo oversees an upgraded leachate system that pumps contaminated liquid into storage tanks. From there it's trucked to a wastewater plant in Santa Rosa that’s capable of treating it.

From a vista looking down on the landfill, Galindo pointed to where a “firenado” burned a grinder during the Glass Fire. The staff is hoping to repair it, but in the meantime they bought a new one for $1 million.

Operating those heavy machines are workers like Eliot Perez and Joel Berry, who have some of the most crucial jobs at the landfill.

They have to evaluate each load of garbage and make some mental calculations: Will it compact easily? Will it slide? Where should it be deposited on the slope?

“If you have an operator who doesn’t think through those things, you end up with a big mess,” said general manager Bryce Howard, adding that Berry has done a stellar job. “You end up using a lot more soil and you don’t get a nice smooth surface.”

The landfill experienced some major problems in 2019. Contaminated water ran into a nearby seasonal creek and a string of fires started at the landfill, drawing heavy scrutiny from regulators, including the local enforcement agency that inspects the landfill.

There was also an incident where containment tanks used to store leachate were found to contain low levels of radioactivity due to their prior use in fracking operations in North Dakota.

Since then, the landfill has improved its maintenance and erosion control measures, implemented a fire mitigation program in consultation with Cal Fire, and used new methods to cover the landfill.

Meanwhile, Pestoni family went to court in 2019 to wrest control of the company away from founder Bob Pestoni. His daughter, Chief Operating Officer Christy Pestoni, brought in a new management team led by people who previously worked for larger companies like Waste Management.

The next step for Clover Flat is a proposed biomass gasification plant that would use wood to produce about 1 megawatt of power, exceeding the 0.8 megawatts already generated by the methane plant.

Christy Pestoni described the plant as “the second generation” of the technology installed by her father.

“This will add another engine, produce another megawatt, and reduce what we’re putting in the landfill,” she said.

Upper Valley Disposal Service, Upper Valley Recycling and Clover Flat Landfill issued a detailed statement Friday denying allegations leveled by neighbors in a recent lawsuit, while two of the plaintiffs spoke out about how the companies’ operations have affected their lives.

Neighbors of Upper Valley Disposal Service’s composting and recycling facility have filed a lawsuit over what they say are ongoing problems with intolerable odors and noise.

Regulations taking effect in 2022 require Californians to reduce the amount of organic waste that ends up in landfills by 75% by 2025.

The battle between Mayor Geoff Ellsworth and Upper Valley Disposal Service escalated Tuesday, with the company’s chief operating officer calling on him to resign.

The St. Helena City Council will not pursue disciplinary measures against Mayor Geoff Ellsworth after an inquiry found that Ellsworth’s recent criticism of Upper Valley Disposal Service was not a “material violation” of the council’s Standards of Conduct.

The St. Helena City Council got a crash course Monday in how Upper Valley Disposal Service and Clover Flat Landfill are managed and overseen.

A team-building exercise on Friday helped members of the St. Helena City Council get to know one another better, and also revealed a rift between Mayor Geoff Ellsworth and the rest of the council.

Due to a complicated set of state and local water agreements, Calistoga will consider both 'loaning' and selling its surplus of water this year to Napa.

In a complicated transaction, the City of Calistoga will sell the City of Napa  surplus state water that each city will recoup at the beginning of next year.

The City of St. Helena will hold a community workshop on water conservation at 10 a.m. Saturday, Aug. 7, via Zoom.

Star editorial: Our take on the UVDS/landfill situation

Whitehall Lane residents who alleged intolerable fire risks and public nuisances at a neighboring composting/recycling facility are dropping their lawsuit.

Calistoga hazardous waste drop-off is Nov. 6 at the Fairgrounds

This year's hazardous waste drop-off will be held Nov. 6 for residents, and Nov. 5 for businesses at the Napa County Fairgrounds.