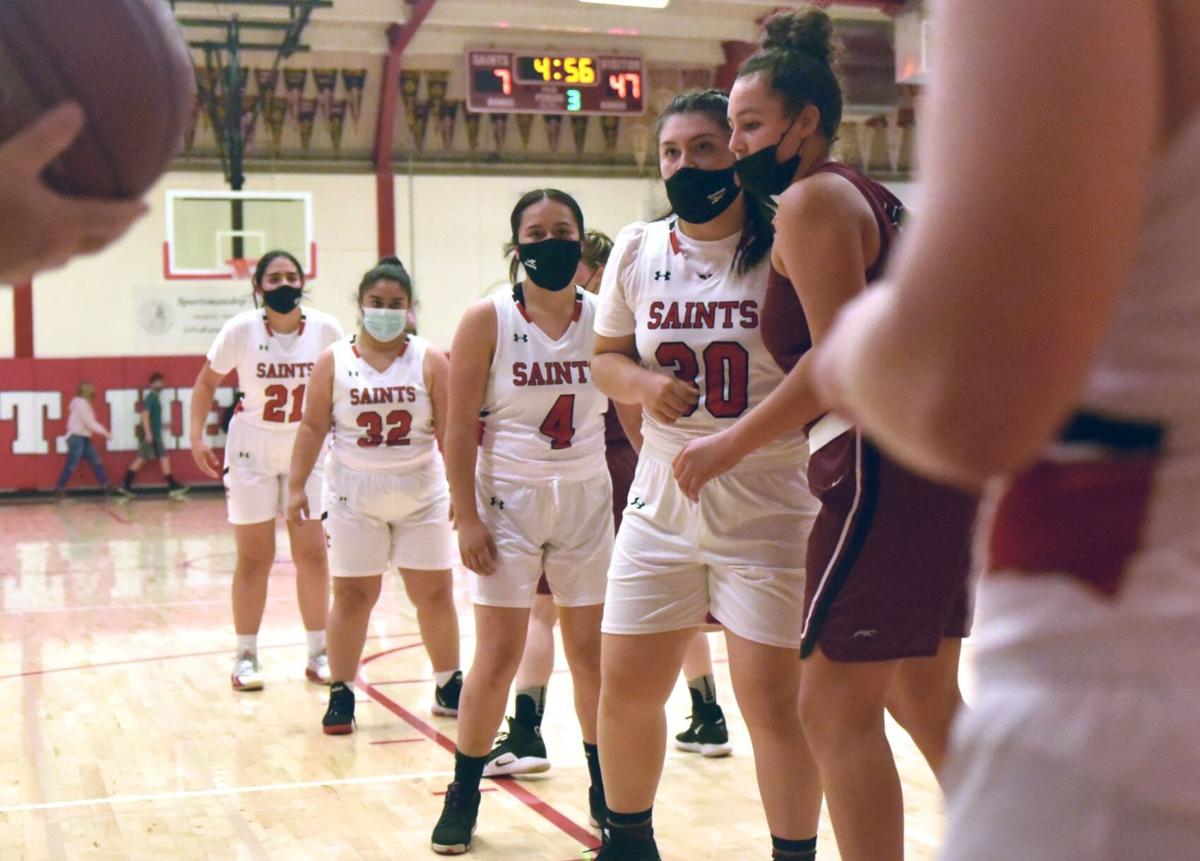 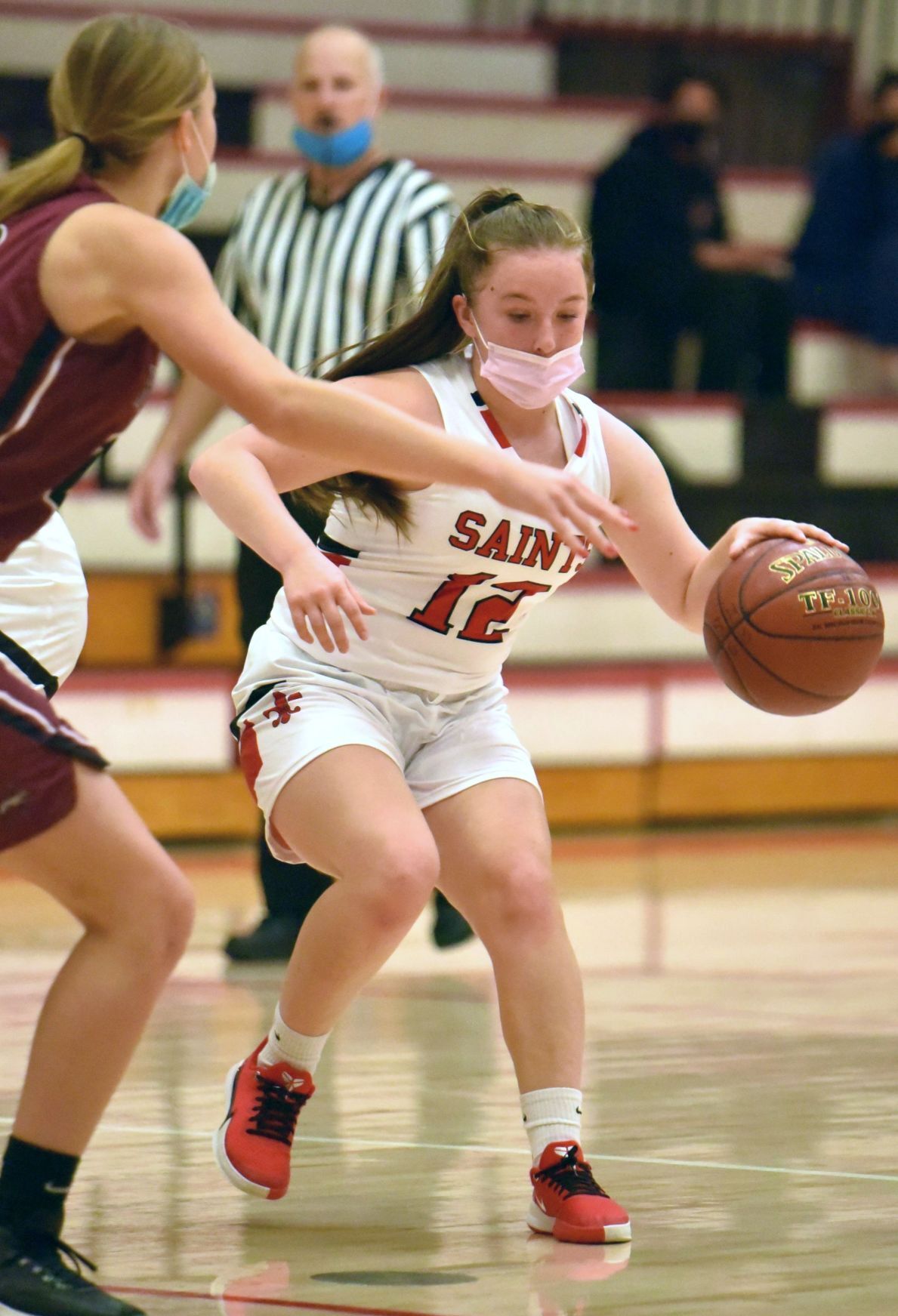 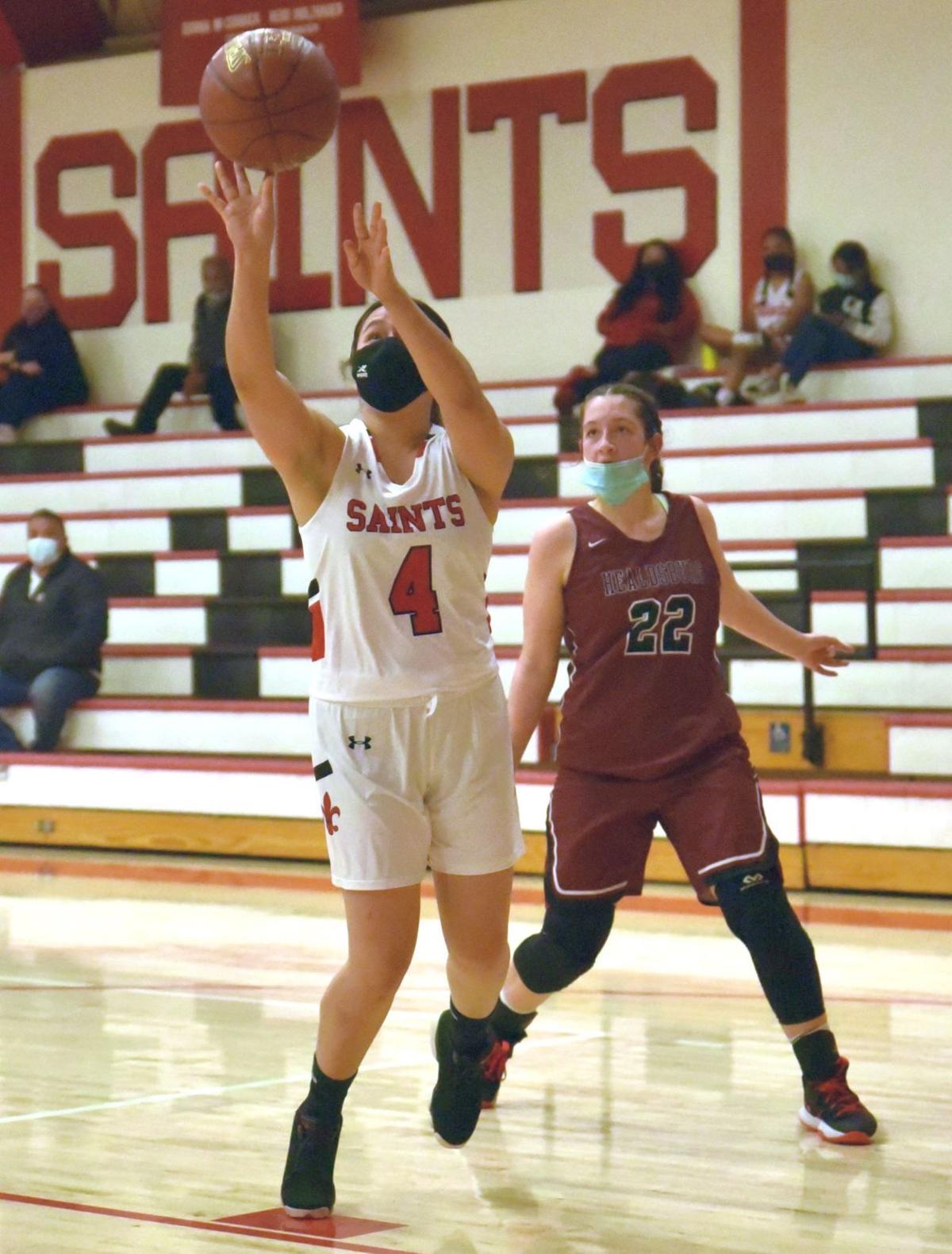 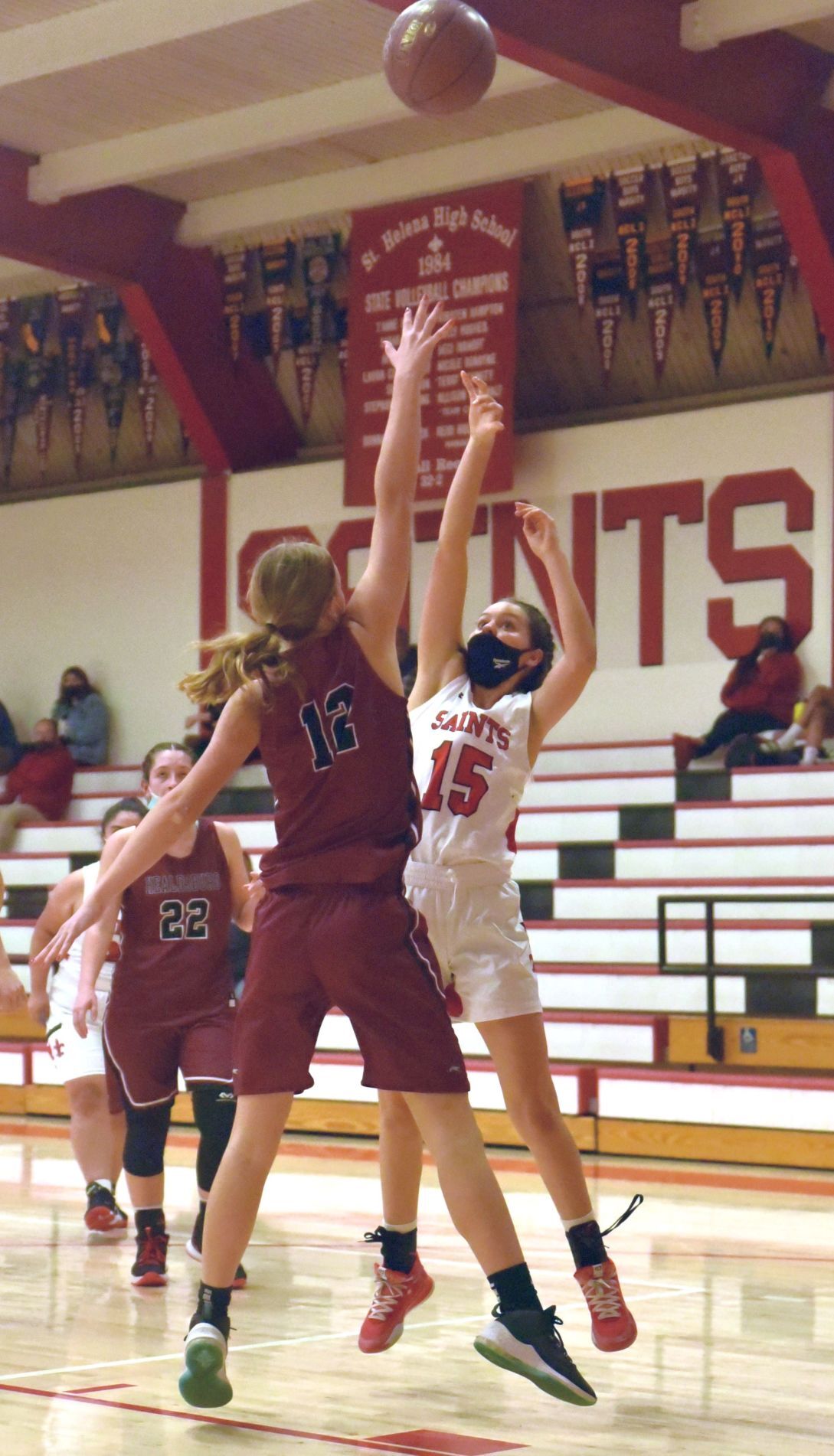 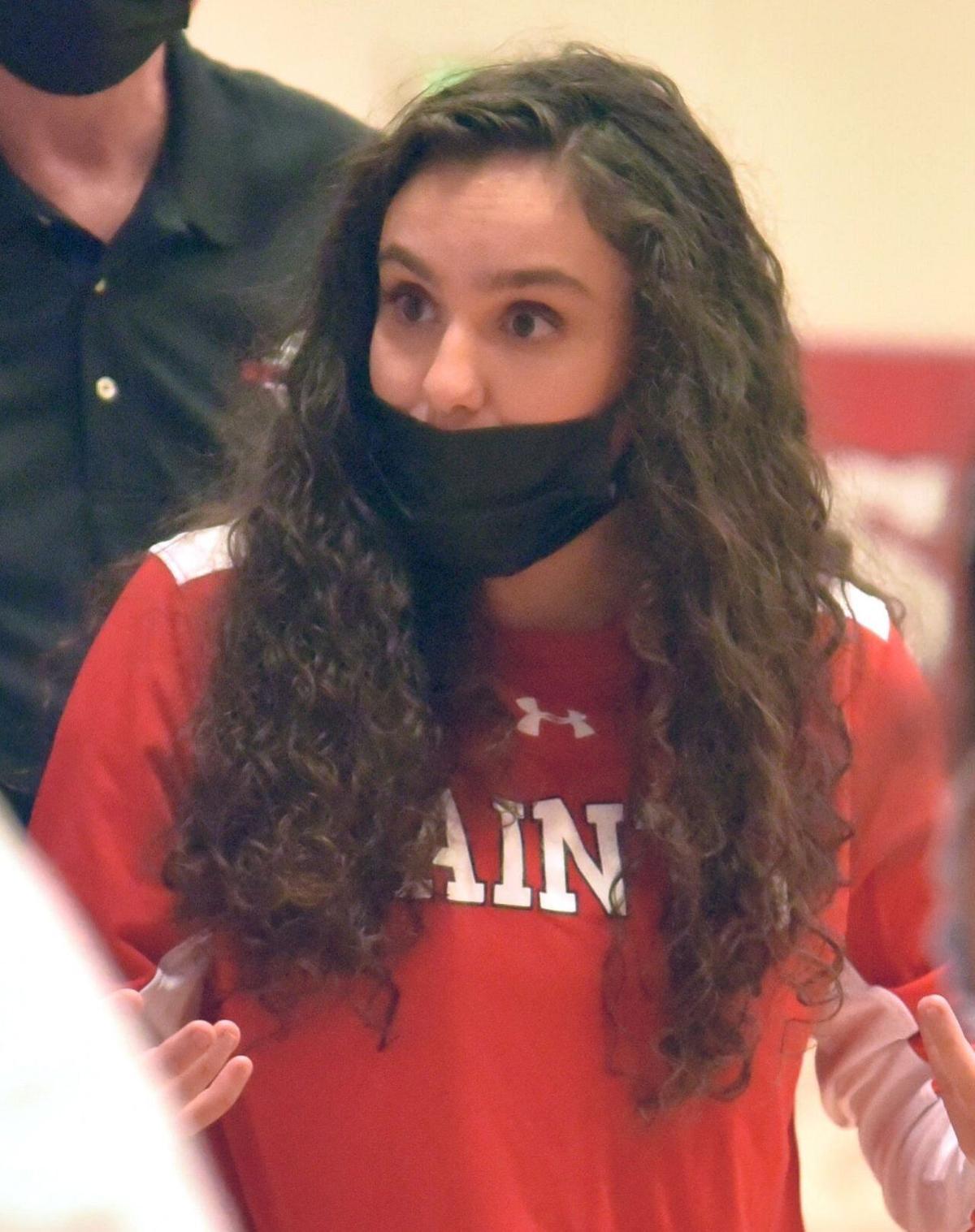 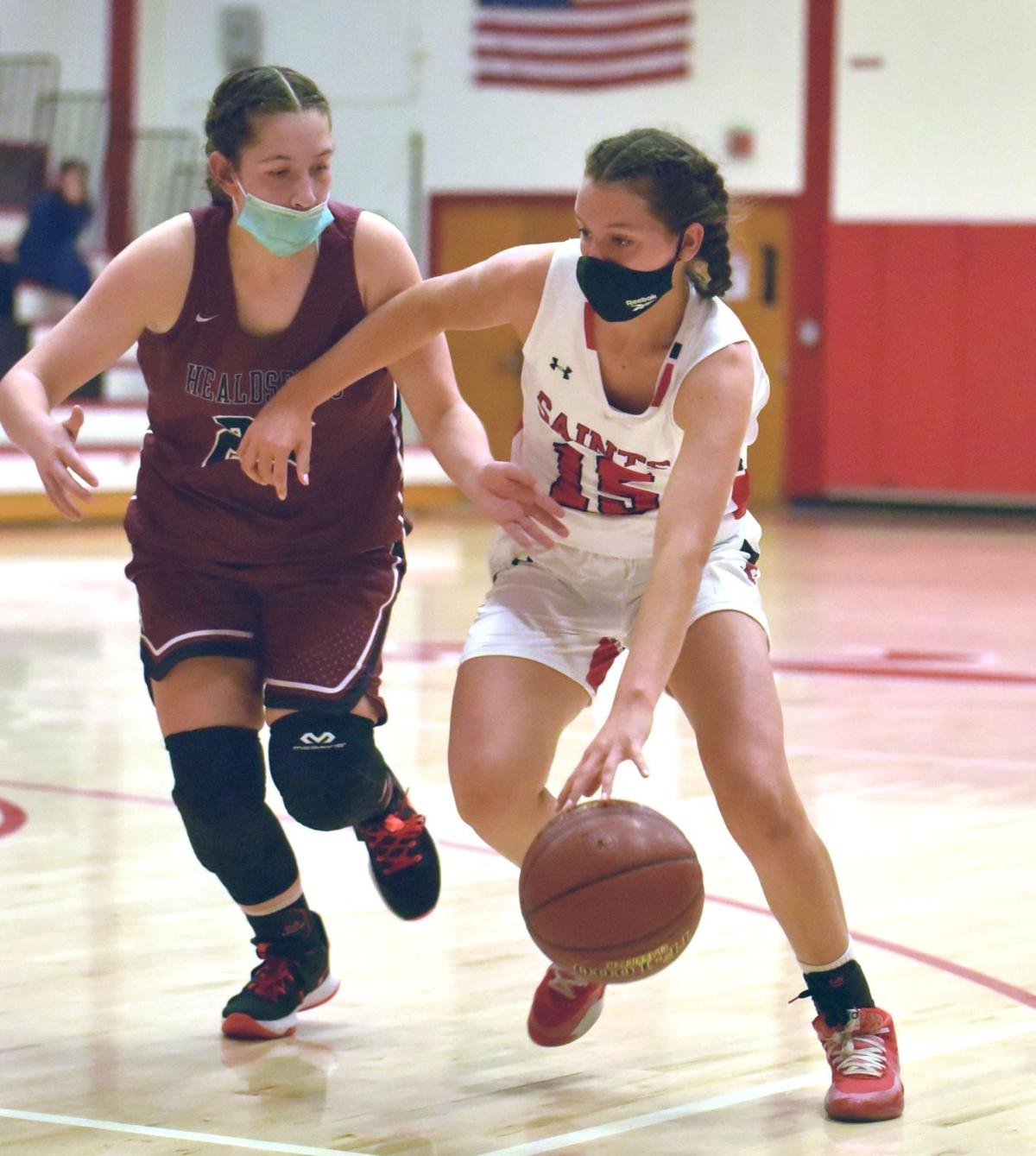 It was obvious from the start which girls basketball team had played only six months before and which hadn’t played in 21 months.

Healdsburg, like the Vine Valley Athletic League teams in southern Napa County, got to play a short season this past spring while the Saints — a few of them — were able to play only softball because of COVID-19 pandemic restrictions.

The visiting Greyhounds spoiled the debut of new St. Helena head coach Leona Rexhepi with a 61-16 rout on Nov. 17, although the Saints shouldn’t feel too bad about it. Healdsburg had a game under its belt and has since improved to 5-0, winning every game by at least 21 points.

Leading the Saints were senior Andrea Tobon with 8 points, while junior Ella White had 4 and senior Emily Hernandez and junior Sofia Cupp each added 2.

“I think we showed some progress tonight,” Rexhepi said. “We’ve only been working for two weeks in practices so there’s not that we could have covered, but I think our effort was there. We just have to learn from this game and then move forward.”

The coach said she was pleased to see Tobon hit layups and White play well in the post, and get to see her team defend.

“We’re trying to play man-to-man defense, but we have to sharpen that up,” Rexhepi said. “We have to know where everybody’s at and not get lost on defense when they set screens, so we’ll have to switch and adjust to that. That’s going to be our main focus as we move forward.

“Everyone tried to do their best. They stayed positive. They tried to encourage each other as much as they could in the game. It didn’t end up the way we wanted to, but we have to keep working and learn from it.”

The Saints are in action next at Winters on Tuesday, Nov. 30. Tip-off will be at 7 p.m.

Will Meyer was the only St. Helena High boys basketball player with varsity experience playing in the Saints’ season opener on Friday against …