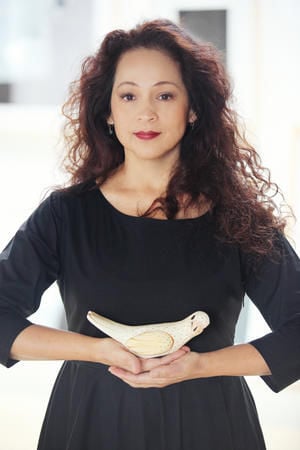 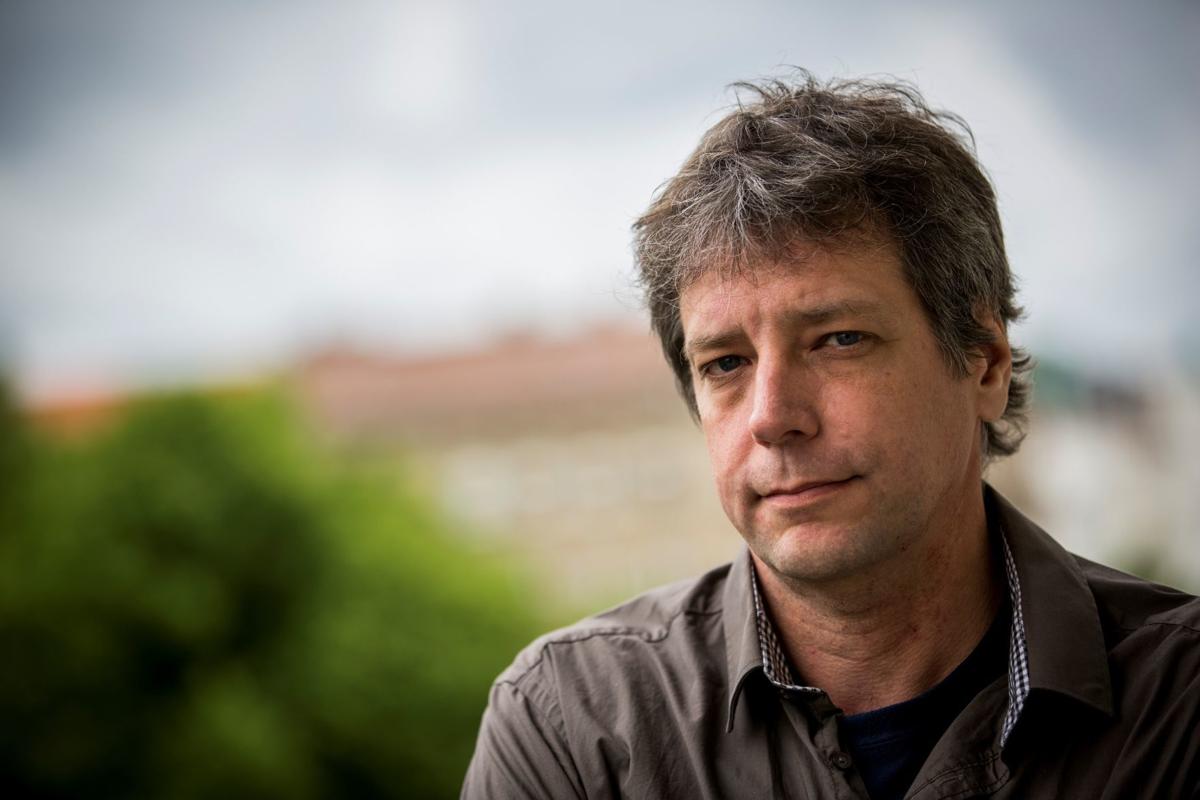 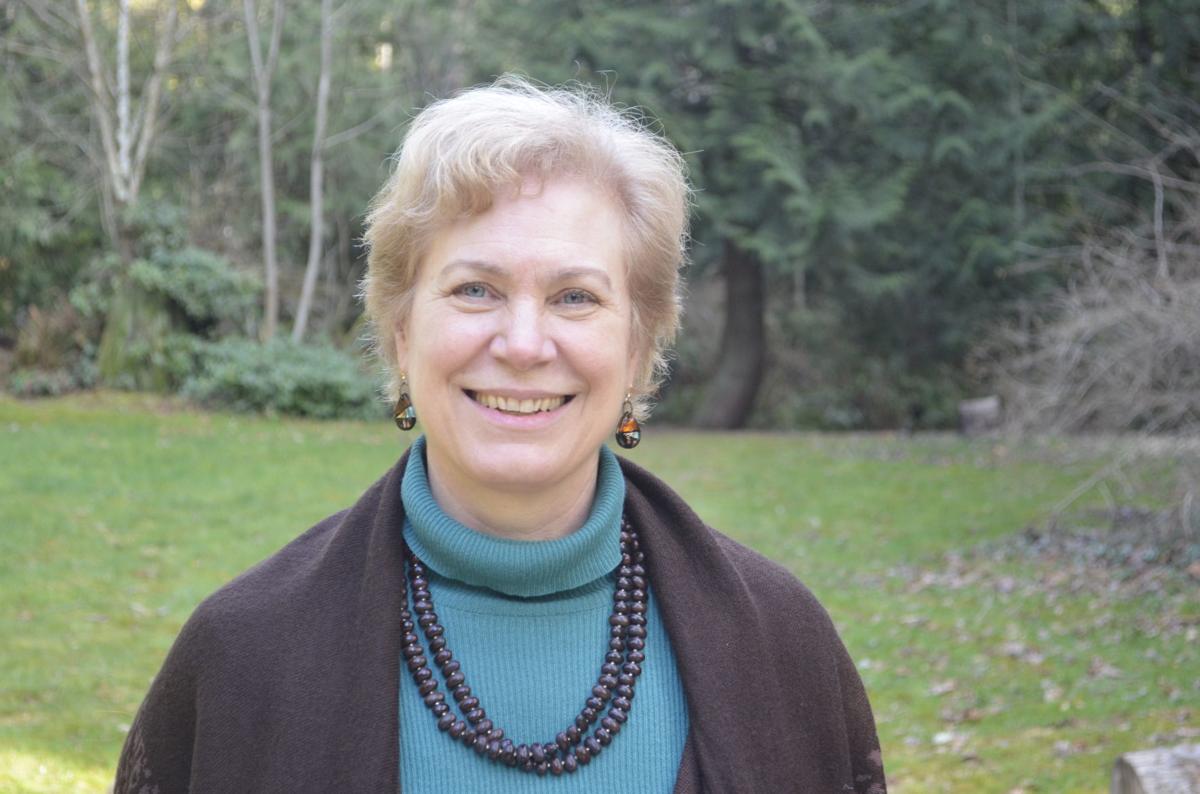 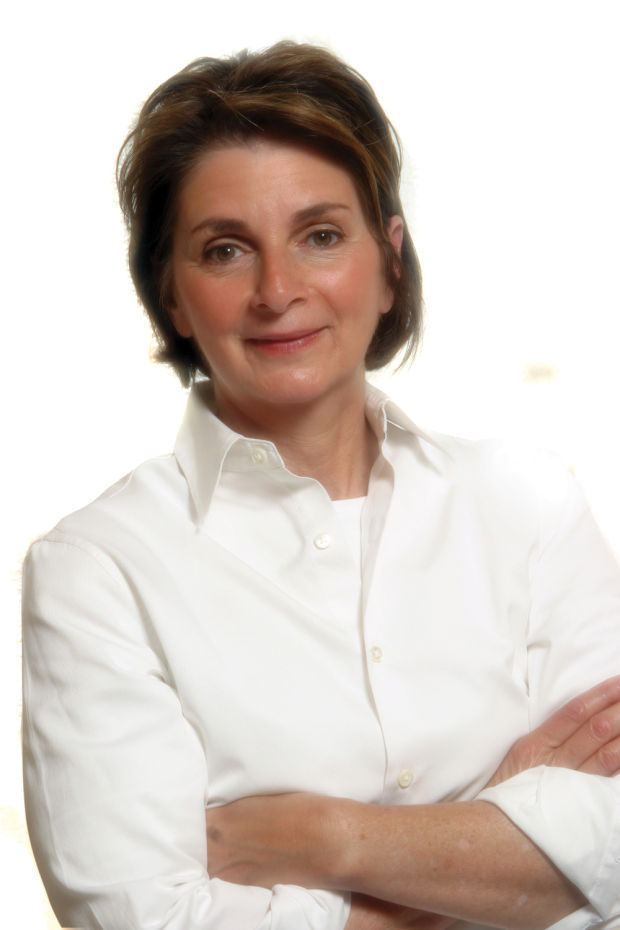 There’s a new “cultural kid” on the block.

Think programming comparable to the 92nd Street Y (New York), The Sixth and I Synagogue (Washington, D.C.) and the San Francisco Jewish Community Center’s Arts & Ideas series, and you’ll get the gist of what the Napa Center for Thought & Culture (NCTC) has in its sights.

In February, 2018, the NCTC was “born,” having inherited its nonprofit status and governing documents when the Jewish Historical Society of Napa Valley merged with Congregation Beth Shalom.

What began as a “what if” conversation between synagogue board president Ellyn Elson and then-Rabbi Lee Bycel has blossomed into a full-fledged, presenting nonprofit during the past six months. Nine working board members created a mission, vision and set of values for NCTC that will drive thought-provoking, inclusive programs not currently offered. And, NCTC will utilize a variety of venues throughout Napa Valley with ticketed events to help sustain operations and other collaborative and co-sponsored ones that will be free.

“Our programs will have wide community appeal,” said Elson, a former corporate CEO. “NCTC was founded on timeless values that we believe resonate more than ever — the love of learning, the welcoming of strangers and compassion. These are Jewish values, to be sure, but we believe they are embraced by the wider Napa Valley community.”

NCTC is exploring a number of programming options that may include salons, weekend conferences based on single themes, intellectually-stimulating and culturally engaging authors and speakers plus a variety of multidisciplinary artists whose works bring a more layered experience for audiences.

The center has already held two events that sold out quickly: a June screening of the documentary “Itzhak,” followed by comments from Itzhak Perlman’s colleague, Napa-based conductor Thomas Conlin; and last month, a showing of the film, “RBG,” chronicling the life and career of Ruth Bader Ginsburg, followed by a panel of distinguished women lawyers and judges from Napa.

— Perla Batalla, In the House of Cohen

— An Evening with Michael Scott Moore

Moore was captured in 2012 by Somali pirates while researching a book — on pirates. The journalist and author spent 977 days as their closely-held hostage until a substantial ransom was paid. For the first time, Moore publicly shares his harrowing story of abduction, detention and eventual release and discusses his memoir, “The Desert and the Sea.”

— Video Game Addiction: What are the Costs for our Children?

Dr. Hilarie Cash, nationally-recognized expert on video game addiction and author of “Video Games & Your Kids: How Parents Stay in Control,” will provide an overview the signs, risks and solutions for young and older-addicted players. Lost childhoods, health problems and psychological disorders are just a few of the issues resulting from excessive use. Cash has offered to talk personally with members of the audience after her presentation.

Other programs in the mix can be found at nctcnapa.org; all event tickets are available for purchase through Eventbrite.com.

“The need is great, and the enthusiasm has been profound for this type of programming,” Elson said. “Everyone is hungry for this.”

Evy Warshawski is a board member of the Napa Center for Thought & Culture and a co-partner in E & M Presents.