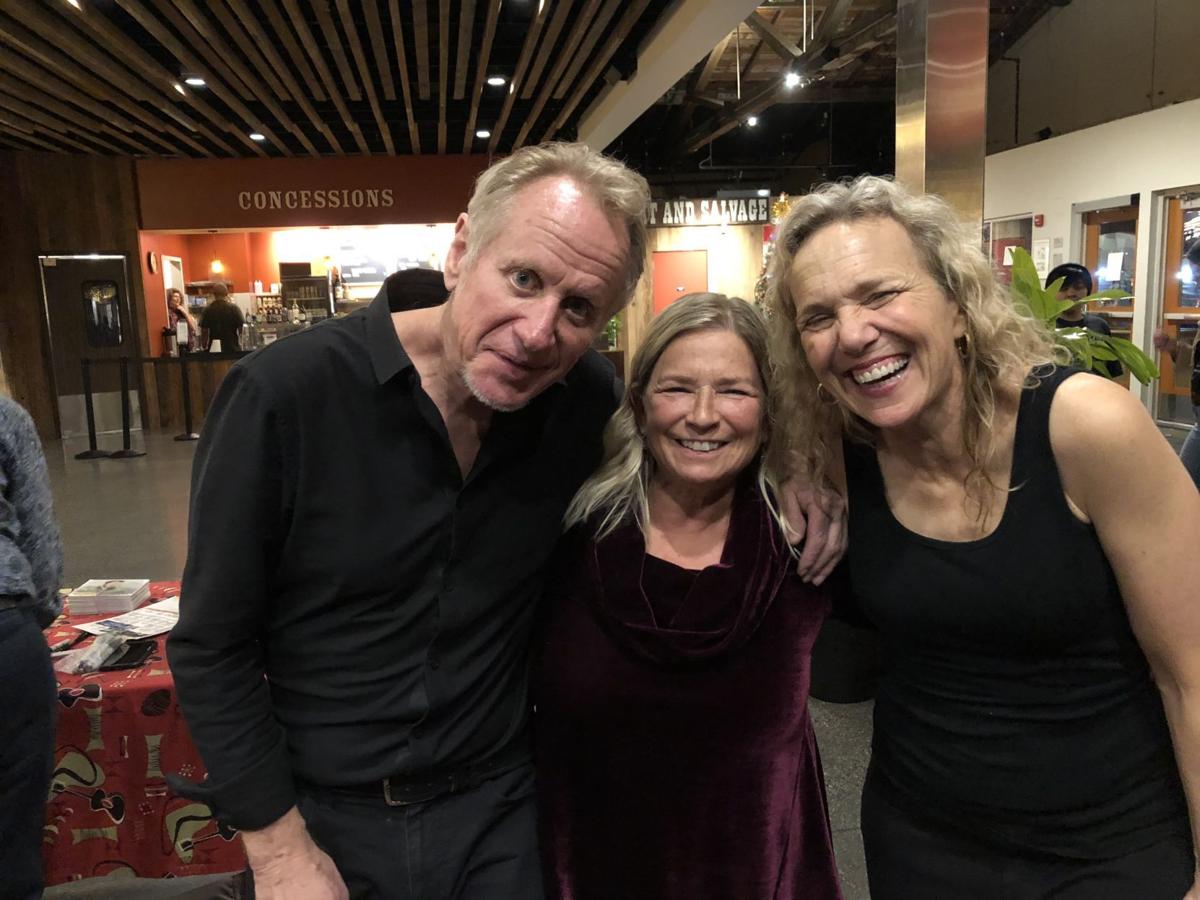 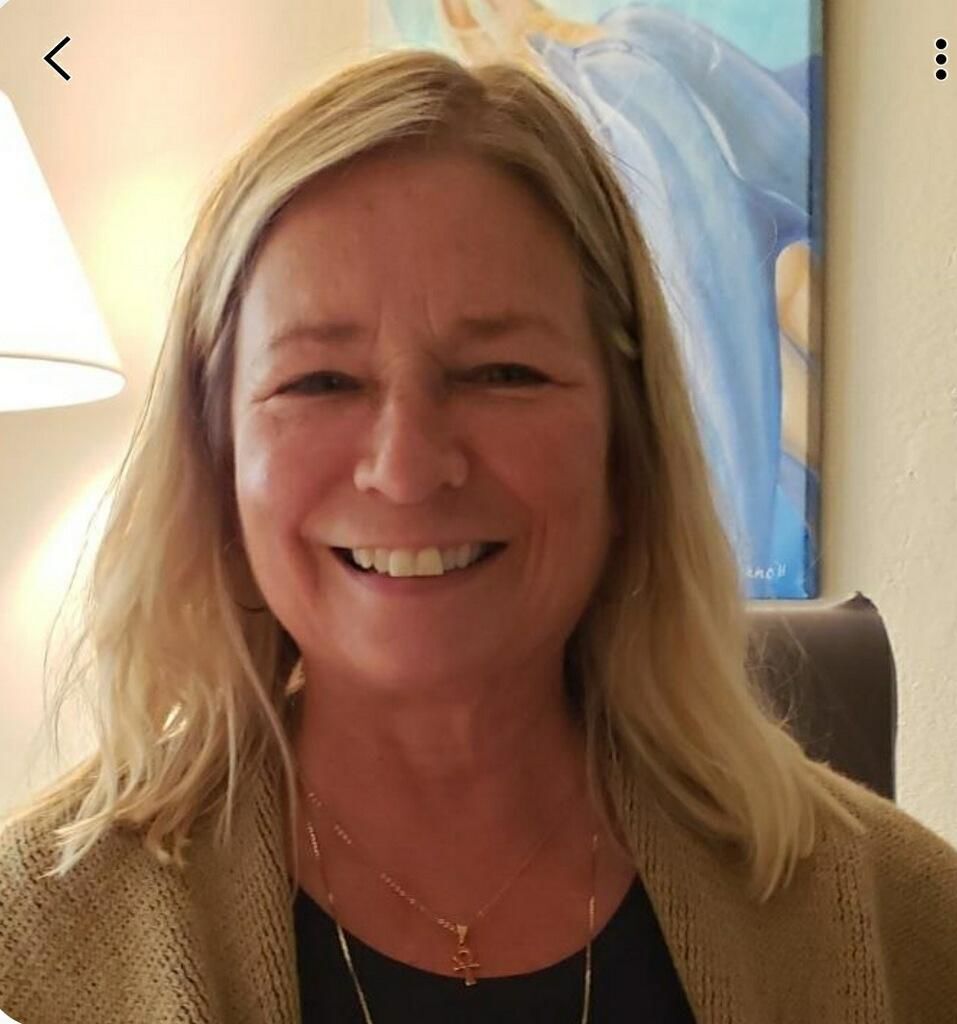 From that moment in March when shutdowns of venues, productions, tours and studios took place, to recent projections that gatherings may not be sanctioned until late 2021 — COVID-19 has wreaked havoc with an arts industry that in California alone brings in 7% of the state’s gross national product and employs more than 738,000 people, according to the Arts Action Fund in 2019.

The collateral damage from this fallout has hit touring artists, booking agencies plus their staffs particularly hard. Two of the biggest New York-based companies – representing thousands of artists – have either closed Columbia Artists Management (CAMI) or furloughed hundreds of employees Creative Artist Agency (CAA). These are just a few of the many realities shaking up this commerce.

An artist’s agent is the catalyst for negotiating and securing a booking, whether generated by a presenter or suggested by the agent. Getting from point A (“can I book this artist”) to point B (“let’s make a deal”), is a complex web of relationships, timing, dollars, venue capacity, contract requirements, geography and psychology. An agent earns a percentage of what the artist makes, but only if a show takes place.

One of the best and most respected in the business is AnneMarie Martins, vice president and artist representative with a “boutique” agency, SRO Artists. During her many decades’ career, Martins has, for me, been one of the “go to” agents for an eclectic variety of world music artists that she’s carefully nurtured and often catapulted to fame. Artists under her wing have included Astor Piazzolla, the Bulgarian Women’s Choir, Paco de Lucia, Altan, Mahlathini and the Mahotella Queens from South Africa and The Waifs from Australia, to name a few.

Many an agent has segued from hands-on experiences in the arts to agent. Martins, who works out of her Benicia home, is no exception. After college at Boston University, she landed in Los Angeles stage managing at The Greek Theatre for a summer season followed by a position working with Bill Graham Presents. Martins next moved on to producing folk shows around the Bay Area and decided she wanted to work with music that she liked. After a show she promoted at Berkeley’s Julia Morgan Theatre, French guitarist Pierre Bensusan asked Martins to manage him.

“I had no idea what a manager was expected to do, so he told me to come to Paris that summer and he would teach me,” said Martins.” “He taught me about all the record deals, publishing, mailing lists, how to book him and create tours. My focus became world music, and I entered into booking the performing arts circuit.”

“Generally, I don’t see how most clubs are going to survive this,” she said. “There is no subsidy coming from our government while many other countries are providing financial support to the arts. We were the first to shut down, and we’ll be the last to reopen at full capacity. Venues will have a very hard time financially with 50% capacity situations. We are all worried if audiences will even go out, once they can! It’s almost not worth opening.”

“But many are talking about doing live streaming to at-home audiences to subsidize smaller audiences so they can afford to pay artists (at reduced fees) and overhead. Artists are going to be getting much lower guarantees and in some cases, no deposits and only a percentage of door deals. Live Nation has said they will be operating that way.”

“How can a touring artist even get on the road if they have no fee guarantee?” she added. “This will really affect our ability to develop new talent. On top of all of this, we have the new challenge every day of what our current administration is doing with visas. They recently decided to double the cost of visas and sent out a list of all the countries they would be denying visas to. The list included most countries that are currently not allowing Americans to travel to. That includes countries like Ireland and Scotland where artists have been coming and going for ages.”

Patience will be a virtue as the performing arts industry twists, turns and reinvents itself during these uncertain times. It is anyone’s guess what could unfold for artists, agents and audiences at the end of this long and winding road.

Watch now: Lucky Penny’s ‘For the Love of It

Lucky Penny's "For the Love of It"

Arts in the age of COVID-19

Evy Warshawski, who presents arts events in Napa County, considers what happens when performances must be canceled abruptly.

During a few late afternoons and early evenings each week, former Apple computer programmer Don Hirsohn sets up amps and mic on his Laurel Street porch to strum and sing for an hour or two.

Alexis Handelman, owner of ABC Bakery in Napa, has been a long-time supporter of local arts and artists, and now it is taking all of her creativity to keep her restaurant/bakery afloat.

Mitchell Glotzer has been a lawyer and a bagel maker but now he's pursing his dream job: a photographer who has captured more than 500 performers at  BottleRock, the Mondavi Festival, Blue Note Napa, the Uptown and other venues and festivals in California.

The Arts Landscape: Creating a record of records

During this time of shelter at home, Evy Warshawski sets out to catalogue her husband's "humongous" collection of vinyl records.

Evy Warshawski's neighborhood found form of theater, sharing stories on the street where they live. 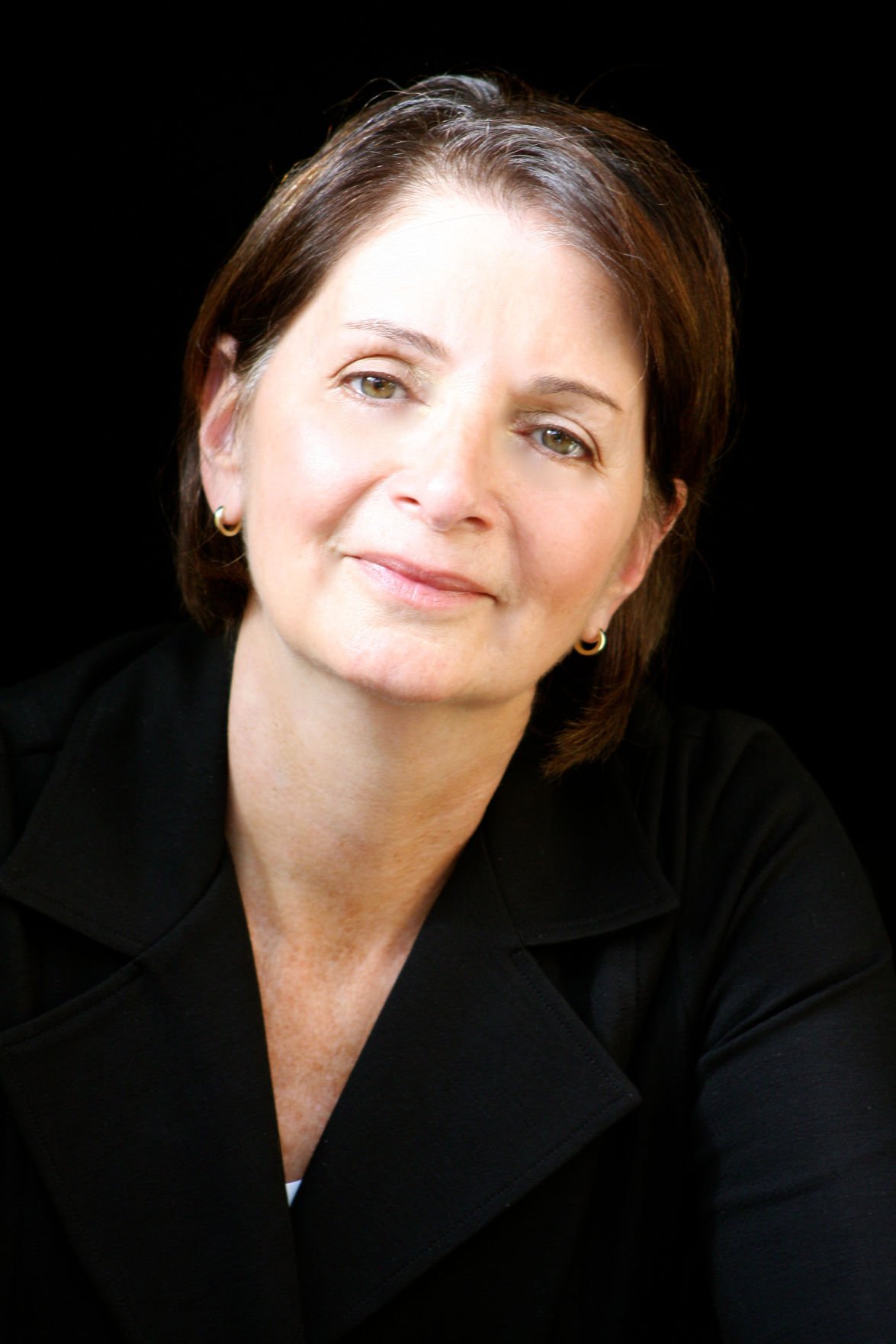