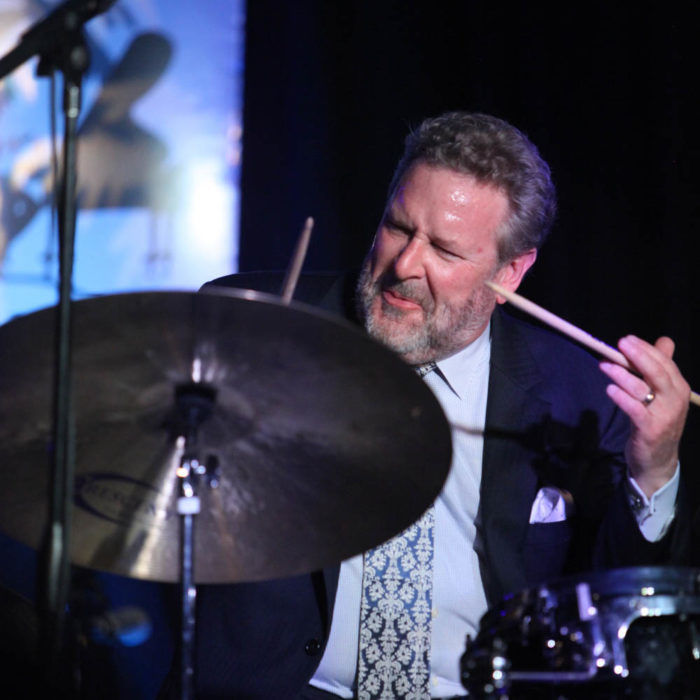 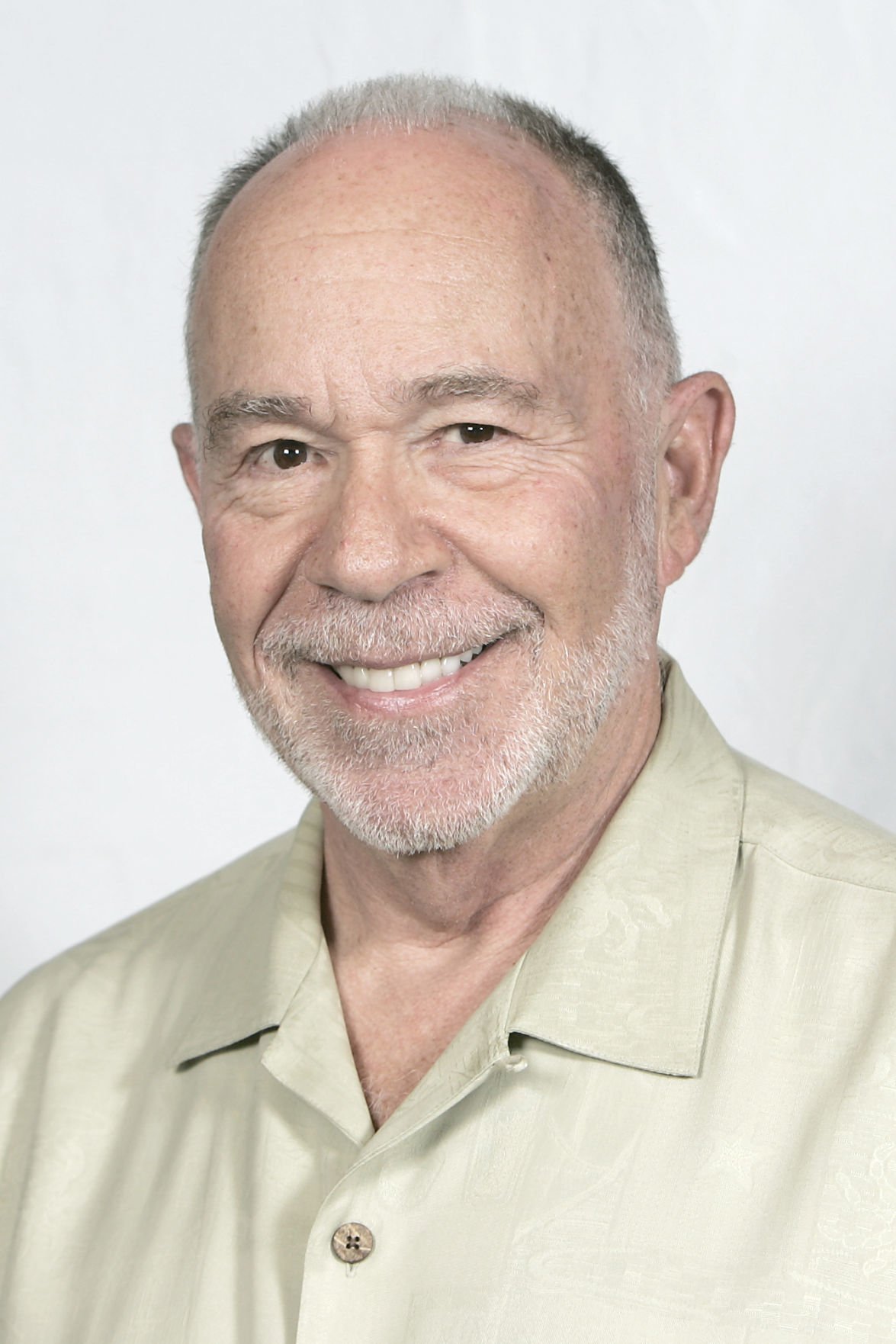 Jeff Hamilton has a long and distinguished career as the drummer for Diana Krall, Rosemary Clooney, Michael Bublé and many others, and as the leader of a number of jazz bands, large and small.

On the phone last week, Hamilton talked about his bandmates and how this trio came together. “The Vail Jazz Party promoter Howard Stone put Akiko and I together on a set,” Hamilton said, “and after the first eight bars we were grinning at each other. The thing that we recognized was that our beat was exactly the same. We felt the music in the same places and with the same energy and intensity.

“It’s a special art for a drummer to know how to play with a Hammond B3 player. You have to trust the organist to have great time and still have the right hand playing fantastic lines, solo lines. When organ players find a drummer that they like to play with that’s equally a surprise, because organ players complain about drummers not knowing what to do with them.”

“I treat the organ like it’s a big band,” Hamilton added. “You’ve got the amount of sound that you have in a big band and a lot of times it’s just survival for the drummers. So I use the drums that I use for my big band and I’m really unloading a lot more with this group. And there are times when we finesse the music too. We cover the whole dynamic range with this group.”

He described guitarist Dechter’s early musical development. “Graham started out on violin as a child and was very good,” Hamilton said. “He went to Idyllwild (a boarding high school for the arts) and then went to college at Eastman School of Music in Rochester, New York for one year. He was working so much as a guitarist in Rochester while he was at Eastman that he thought, ‘Well, I really want to play, I don’t really want a degree.’”

Hamilton, who had left college early to begin his professional career, encouraged Dechter and offered to help him out. The young guitarist eventually made his way into Hamilton’s orchestra as well as to his spot in the current trio.

“After being together for a few years, we all shine throughout on every piece. It’s not the drummer and the guitar player sweeping the floor behind the organist. It’s not like that. We’re like three powerhouses going the whole time. And because of the input that we put into the music, it really feels like three equals on the bandstand.”

A profile of a new Napa rock band.