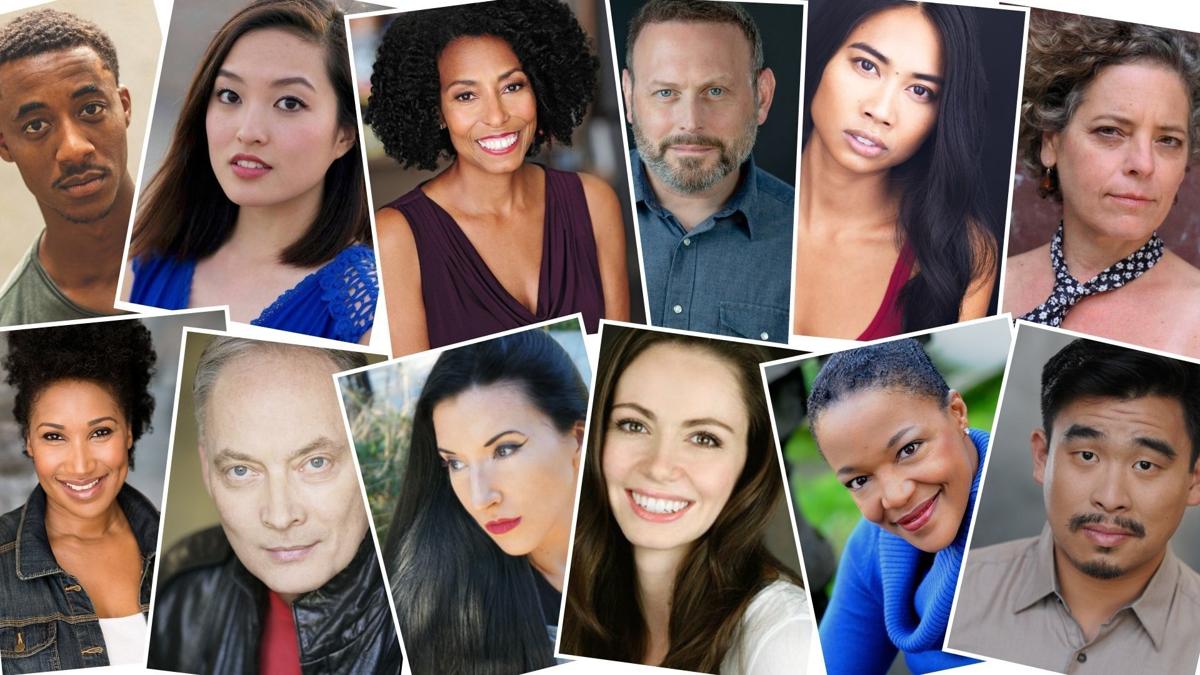 A virtual cast will perform "The Orestia," an adaptation of Aeschylus' ancient tragic trilogy from Cal Shakes. 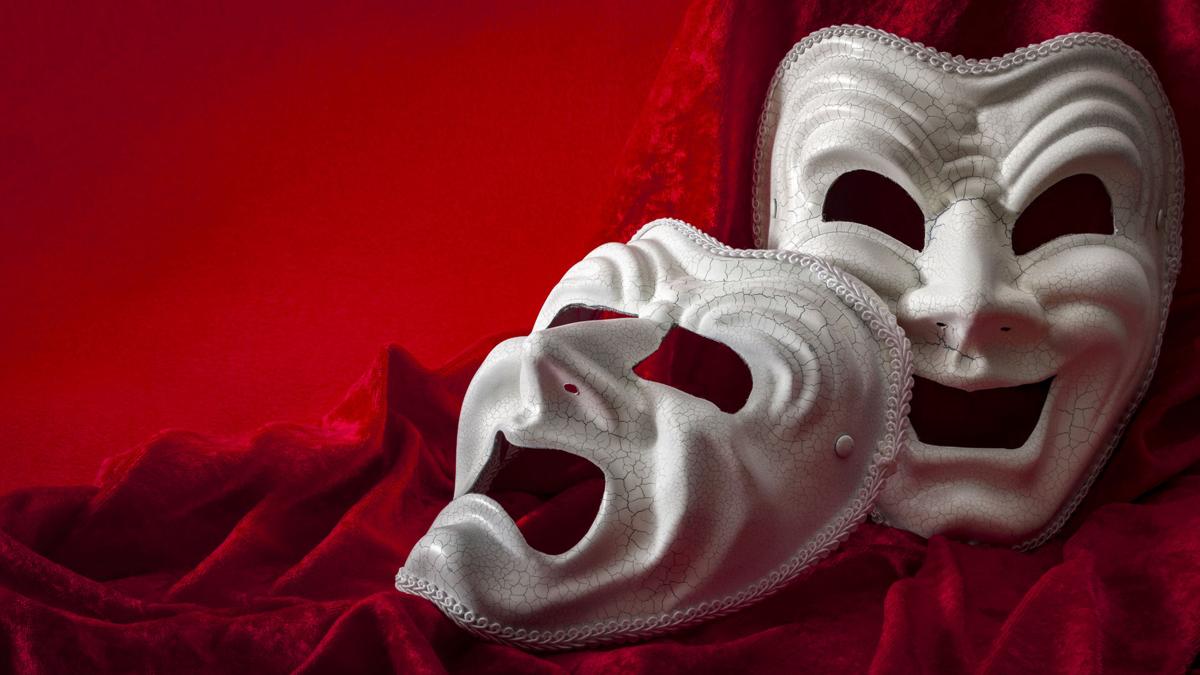 Aeschylus' "Orestia," a tale of politics, revenge and family, was first performed in 438 BCE.

If the events of the past week or more have called to mind an unfolding Greek tragedy, this week provides an opportunity to compare our own current political plight with stories first performed in 483 BCE.

California Shakespeare Theatre — Cal Shakes — in their first performance since 2019, will present an online reading of “The Oresteia,” a trilogy of tragic dramas by the ancient Greek dramatist Aeschylus.

‘The Oresteia was originally intended for Cal Shakes’ 2020 season, which was canceled because of the coronavirus pandemic.

Cal Shakes announcement read, “In light of the upheaval in our nation’s capital. And with the inauguration on the horizon, we are turning to Aeschylus, and we didn’t want this unprecedented political moment to pass without sharing it with you.”

McLaughlin’s adaptation “wrestles with its themes of family, war, power, sacrifice, and our collective responsibility to disrupt the tragedies amongst us with mercy, compassion, and grace — as a means of wrestling with our own uncertainties, our own hopes.”

“The Oresteia,” the only complete trilogy of ancient Greek dramas that has survived, tells the story of the house of Atreus in three plays, “Agamemnon,” “Choephoroi” (Libation Bearers) and “Eumenides” (“Kind Goddesses”).

In the first play, King Agamemnon returns victorious from the Trojan War, only to be murdered by his wife, Clytemnestra, and her lover, Aegisthus. Clytemnestra, sister of Helen of Troy, murders Agamemnon partly to avenge the death of her daughter Iphigeneia, whom Agamemnon had sacrificed for his victory, partly because of her love for Aegisthus and partly as an agent for the curse on Agamemnon’s family, the House of Atreus.

The enigmatic songs of the chorus raise the themes of theology, politics, and blood relationships that continue through the trilogy.

The second play takes its title from the chorus of women servants who bring propitiatory offerings to Agamemnon’s tomb. “Choephroi” covers the revenge of Agamemnon’s children, Electra and Orestes. His son Orestes slays Aegisthus, but only reluctantly follows the god Apollo’s bidding to murder his mother. He flees Argos, guilt-wracked, maddened and pursued by the Furies, female incarnations of his mother’s curse.

“Eumenides” opens at the shrine of Apollo at Delphi, where Orestes has taken sanctuary from the Furies. There, the Delphic oracle commands Orestes to go to Athens to stand trial for matricide. The goddess Athena organizes the trial with a jury of citizens; the Furies are his accusers, and Apollo his defense. The jury’s verdict is divided, and Athena casts the tie-breaking vote for Orestes’ acquittal.

The Furies turn their vengeful resentment against the city until Athena persuades them to instead make it their home where they can live as its kind goddesses, the Eumenides. Thus, the trilogy ends as the cycle of bloody retribution is closed, supplanted by the rule of law and the justice of the state.

Whether one considers “Orestia” a distant mirror or an evening’s escape from the news, it is an option for Friday night.

Cal Shakes had planned to offer “Orestia” as a paid, ticketed event, but said, “ in light of current events, it feels vital to us that we are all invited to participate in the civic discourse of our nation. At Cal Shakes, we do that through stories.”

Register to be sent a link at calshakes.org. Although the performance is free, donations will be accepted.

Sasha Paulsen is features editor at the Napa Valley Register. Reach her at spaulsen@napanews.com.

Vintage student wins two awards for excellence in the arts

Arts Council Napa Valley announces its students of the month in arts for December.

UpStage Napa Valley is offering complimentary, virtual performances of the fourth segment of their Shelter-in-Place series, “A Hard Choice” which begins airing on Jan. 23.

A virtual cast will perform "The Orestia," an adaptation of Aeschylus' ancient tragic trilogy from Cal Shakes.

Aeschylus' "Orestia," a tale of politics, revenge and family, was first performed in 438 BCE.