The ground-breaking musical grew out of an idea of Michael Bennett, an American musical theatre director, writer, choreographer, and dancer, who n 1974, gathered a group of 22 dancers together, asking them to tell him their stories. “I don’t know if anything will come of it,” he told them, according to a documentary, “Every Little Step.” I think we’re all pretty interesting. Maybe there’s a story in it. Somewhere.”

“A Chorus Line” opened on Broadway in July 25, 1975, directed by Bennett and co-choreographed by Bennett and Bob Avian, with and featuring one block-buster song after another from Marvin Hamlisch and Edward Kleban. Set on the bare stage of a Broadway theater, the musical is centered on 17 dancers auditioning for spots on a chorus line. They each, in turn, tell stories, what shaped their lives and why they become dancers.

It was an unprecedented box office and critical hit, receiving 12 Tony Award nominations and winning nine, in addition to the 1976 Pulitzer Prize for Drama. The original Broadway production ran for 6,137 performances, becoming the longest-running production in Broadway history until surpassed by “Cats” in 1997, and the longest-running Broadway musical originally produced in the U.S. until it was surpassed in 2011 by the revival of “Chicago.” It remains the seventh longest-running Broadway show ever. Described as “every dancer’s story, it began a lengthy run in the West End in 1976 and was revived on Broadway in 2006, and in the West End in 2013.

Napa Valley College’s production of “A Chorus Line” focuses on a group of actors and dancers auditioning for a show during the COVID-19 global pandemic, virtually. It features the recognizable hits “What I Did for Love, “One,” “I Can Do That,” “At the Ballet,” “The Music and the Mirror,” and “I Hope I Get It” among others.

“During these unparalleled times theater has shifted in such a wondrous way. In order for any art form to survive and thrive amidst hard times, adaptation, imagination and ingenuity are needed,” Cowell said. “Every level of the production team, cast and crew for ‘A Chorus Line’ has risen to the challenges that producing an online musical brings.”

Akin to theaters across the nation and world, the virtual theater has afforded a new skill set to Napa Valley College students that weren’t part of the learning curriculum before. This included crash courses in film acting and virtual staging, learning the vocals remotely, and navigating the necessary technology.

“This is a monumental task. Musicals are complicated as they are – adding Zoom made this a deeply creative experience,” King said. “It is the first musical that the NVC head of vocal studies Christina Howell has music directed for Napa Valley College. We could not ask for a better collaborator. Working in tandem with our technical director Matthew Cowell, they overcame the obstacles that come with singing virtually.”

“This cast and crew supported each other every step of the rehearsal and performance process,” said Cowell. “We watched them grow and adapt in ways we didn’t know were possible before virtual theater became an option. I am astounded by how they are able to build an ensemble with one another in a virtual setting. It can be very isolating to act alone in your house on a computer screen. This group of individual actors becomes an ensemble, by working together and allowing themselves to be vulnerable as actors. This has created a piece of virtual theater that is filled with heartfelt performances.”

The production is available to view one night only, on Friday, April 9, at 7 p.m. Admission is paid what you can. To learn more and watch the production, visit PerformingArtsNapaValley.org.

Watch Napa Valley College's production of "A Chorus Line" on Friday, April 9, at 7 p.m. Admission is pay what you can at PerformingArtsNapaValley.org.

Gwyneth Paltrow cut back on alcohol after battling Covid-19 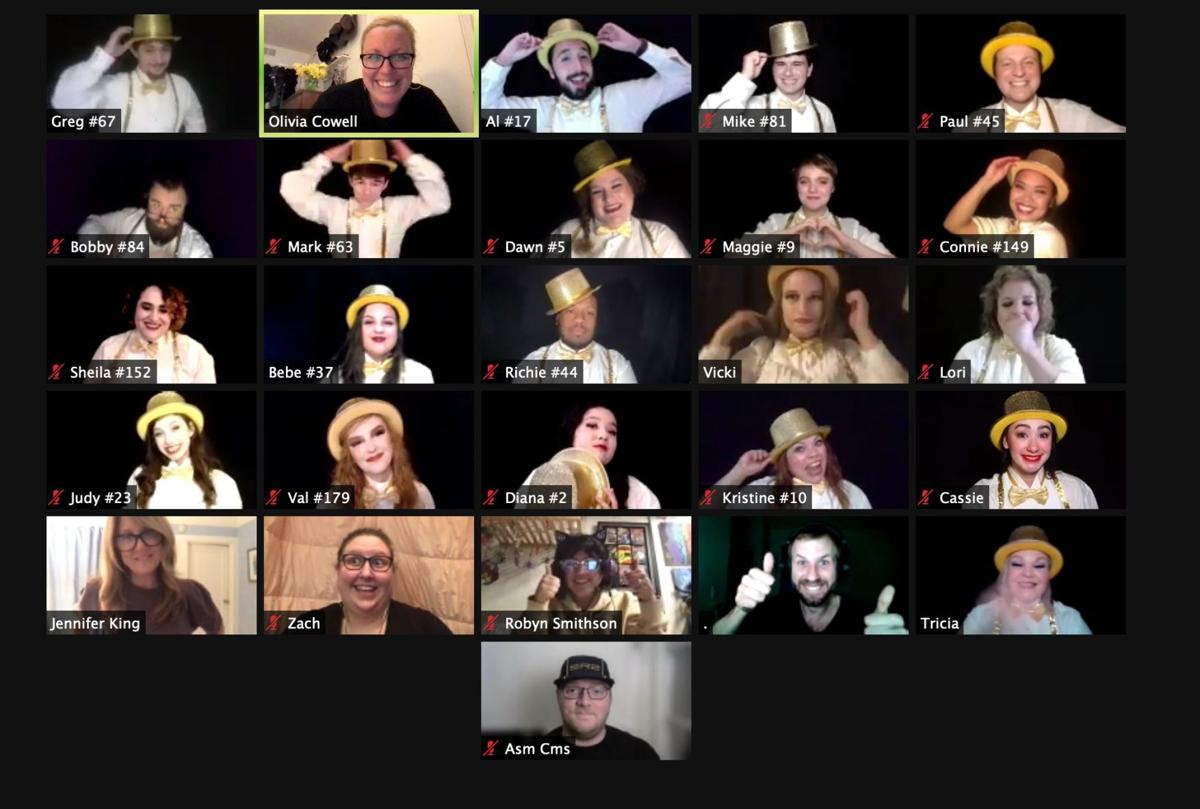 Napa Valley College presents an online production of "A Chorus Line," on April 9. 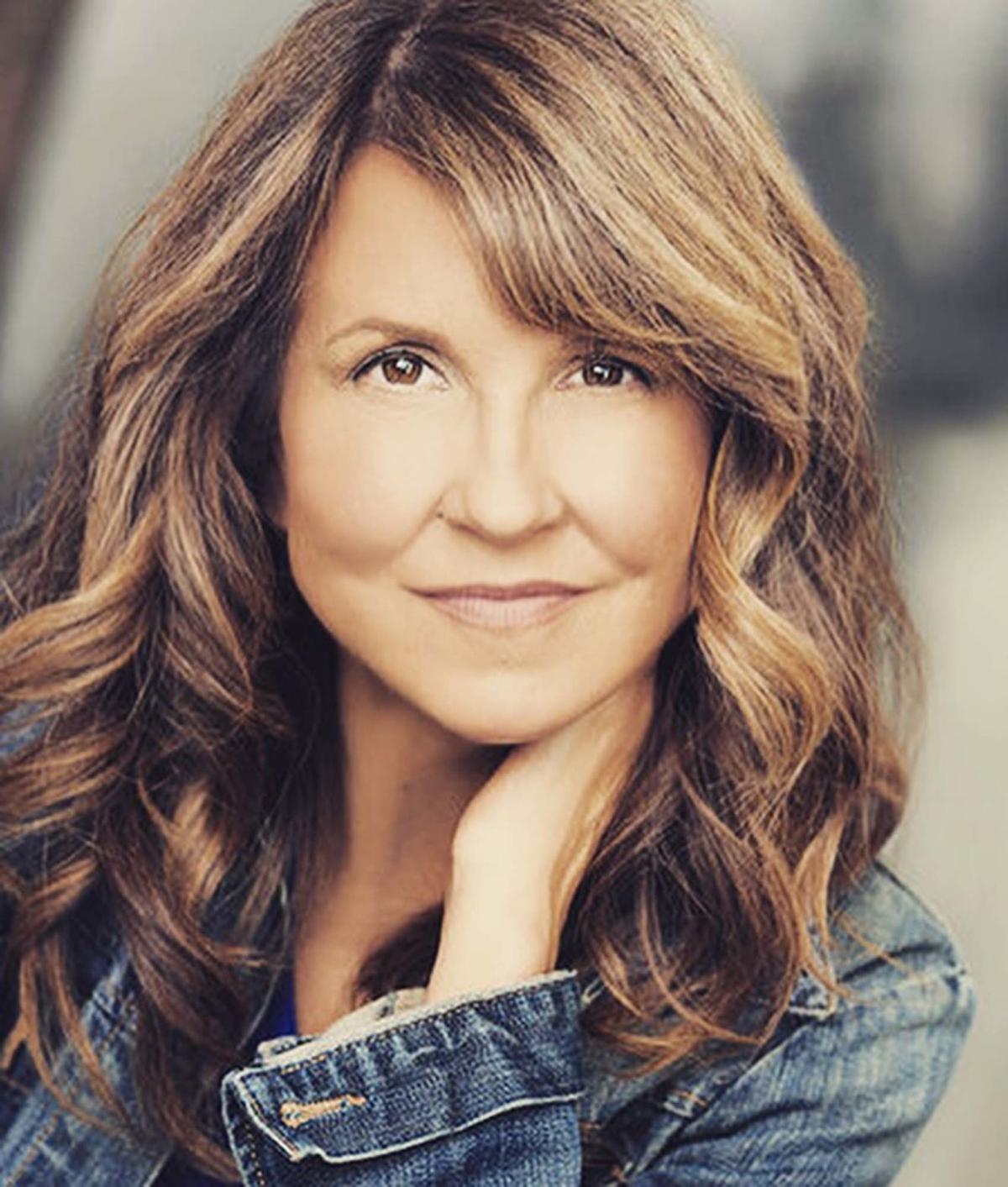