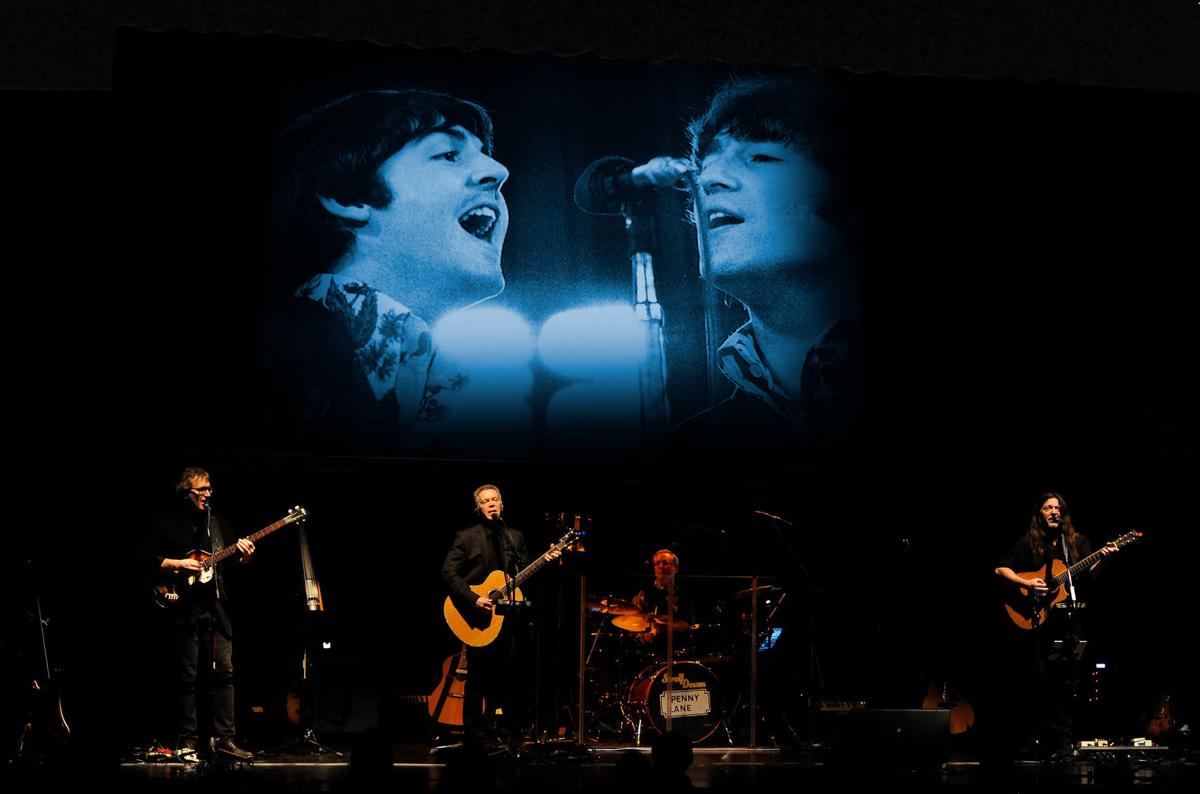 "Stroll Down Penny Lane," a multi-media show about the life and music of Paul McCartney, is Saturday, March 23 at the Napa Valley Opera House. 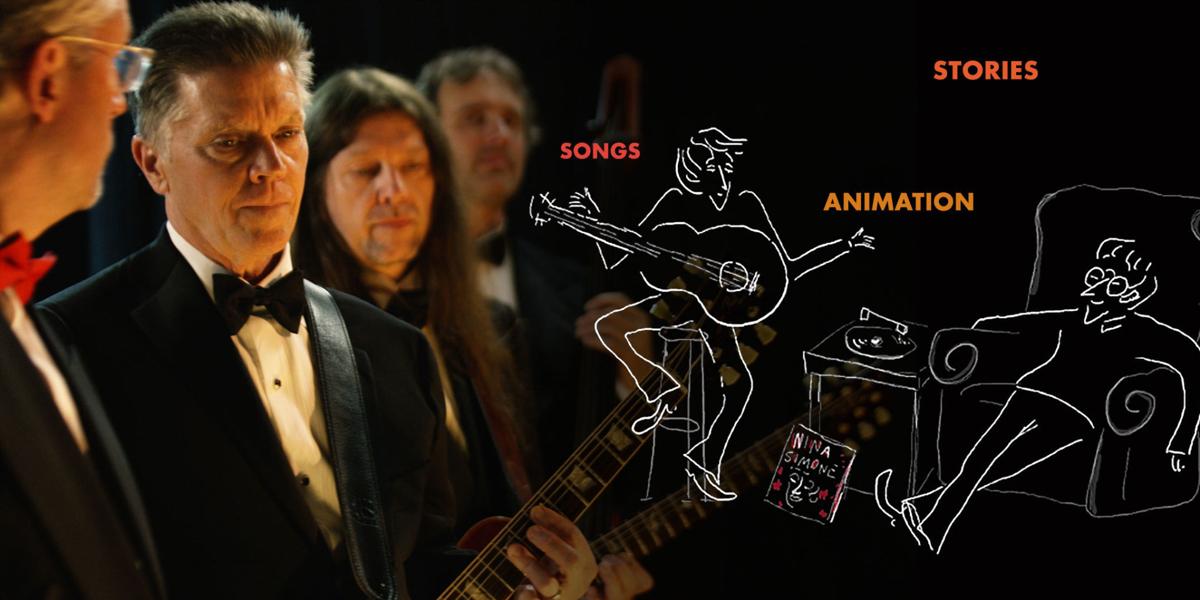 Joe Anastasi is the mastermind behind ‘Stroll Down Penny Lane’as well as the lead vocalist.

The Beatles were at the forefront of the British rock music invasion. Most of the force behind the “four lads from Liverpool” was the songwriting of John Lennon and Paul McCartney. While each Beatle went on to a solo career, McCartney has remained in the spotlight continuing his songwriting and performing.

McCartney’s energy is the basis for the multi-media show “Stroll Down Penny Lane,” at 8 p.m. on Saturday, March 23, at JaM Cellars Ballroom upstairs in the Napa Valley Opera House.

“I found that Paul’s music is very autobiographical and discovered that Paul’s life experience can be explained though his music,” Joe Anastasi, the mastermind, founder and lead-vocalist of ‘Stroll Down Penny Lane’ – Paul McCartney Tribute band, said.

This show is a live performance, with 24 accompanying films, of the music of McCartney. “The show includes songs spanning Paul’s career, from early influences like Little Richard, to The Beatles, and onward, through Paul’s ‘Wings’ period, and solo career,” he said.

The problem with this narrative approach is that Anastasi thought it would slow down the pace of the show. “Then I thought of creating films that tell a story,” he said. “And then have the films accompanied by the live musical presentation. That then gave me the opportunity to link it all together, by threading a little bit of narrative in between the songs to entertain the audience.”

The stories in the films explain, for example, the actual girl who served as the idea for McCartney’s ‘She’s Leaving Home.” Other films in the show explore how the collaboration between McCartney and Lennon provided the spark for the creation of discrete elements of a song.

The endeavor presented logistical obstacles. “If you’re writing a novel, it has maybe 60,000 words,” Anastasi said. “On the other hand, short stories typically contain possibly 5,000 words. But for this show, I’m limited to maybe 200 or 300 words, because we only have two to four minutes to tell the story.”

“So this represented a real constraint. But the benefit of this limitation is that it forced me to sharpen the focus and pare the stories down to their most interesting elements. The key then was to string the 24 films together into a show.”

One reviewer has described Anastasi’s role in threading the show together in between the songs as “acting as a colorful raconteur.”

From the reviews, and sold-out debut shows last summer notes, the films work. Often, the films connect with fans on an emotional level. “It’s been very consistent,” Anastasi said. “One person, for example, has seen the show twice. And she’s told me that she cried at each show — and that she cried during the same three films, at each of the shows.”

Other show reviews say that even the most die-hard Beatles fans attending the show discover something they had not known. “You will learn a little about the history of some of the songs,” Anastasi said. “And, in addition to what was McCartney’s favorite, we will tell you about the one song that made Paul come to tears and have to leave the room.”

“We even tell you, a little bit about music theory — and why a song is so unique. And we provide this medicine of music with a spoonful of honey, so you will be happy to hear about it.”

“The creative process works like this,” Anastasi said. “After settling upon the musical arrangement of a song, I write the story narrative as part of a screenplay, and I hand it over to my editor. In some cases, cinematographers are engaged, in other cases an animator makes the story come to life. Finally, the whole endeavor is matched to a live musical presentation. My film team includes Eric Pomert (creative consultant and video editor), various cinematographers and motion graphics specialists, and Avi Ofer (animator), out of Barcelona.”

Four years in the making, “Stroll Down Penny Lane’ is the result of Anastasi’s passion for the music and talent of McCartney. “You’ll also hear songs that have never been performed in concert, anywhere, by anyone!” he said.

General admission tickets are $35. VIP-Special seating is $65, which includes a complimentary drink, and a meet-and-greet with the band.

When the artist for May's Arts in the Library program had to cancel due to the pandemic, one of Napa Valley's foremost artistic couples, photographer Elizabeth Bush and painter Mark Mattioli, stepped in to fill the empty walls.

News from Open Studios and Festival Napa Valley, and auditions for a summer Shakespeare stroll at di Rosa.

Napa Valley Visual and Performing Arts Students of the Month

Arts Council Napa Valley has recognized 17 students for excellence in the arts for April and May, the final two months of the Visual and Perfo…

"Stroll Down Penny Lane," a multi-media show about the life and music of Paul McCartney, is Saturday, March 23 at the Napa Valley Opera House.

Joe Anastasi is the mastermind behind ‘Stroll Down Penny Lane’as well as the lead vocalist.