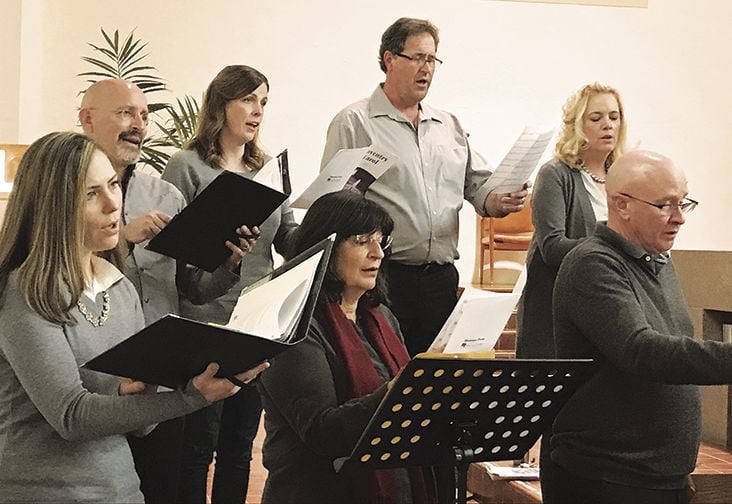 Bel Canto performs “I Hear Music Overhead,” a benefit concert for Napa Wildlife Rescue, on Sunday, May 5, at 3 p.m. in the chapel at Mont La Salle Retreat and Conference Center, 4401 Redwood Road. 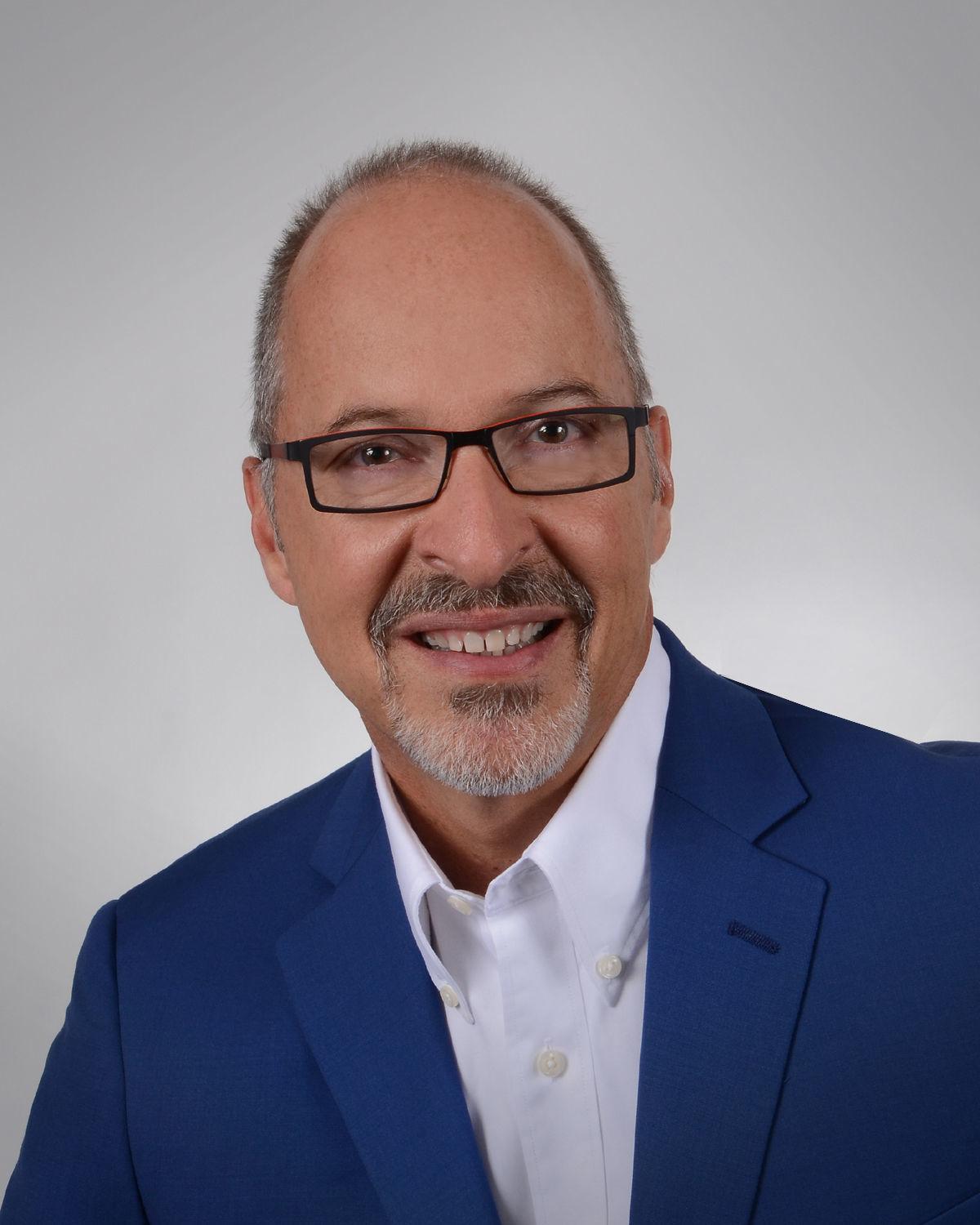 It’s little wonder that Ted von Pohle, the artistic director and conductor of Bel Canto Napa Valley, has been a professional musician for 30 years.

Growing up, he relished listening to the singing of his father, a talented tenor, and to the piano and organ playing of his mother, who was the church organist. Immersed in the sound of music during his youth, it comes to him as naturally as breathing.

During an interview in his office at Napa Valley College, where he serves as interim director of vocal studies, von Pohle talked about his life in music, his vision for Bel Canto Napa Valley and vocal chamber ensemble performances.

Bel Canto will perform “I Hear Music Overhead,” a benefit concert for Napa Wildlife Rescue, on Sunday, May 5, at 3 p.m. in the chapel at Mont La Salle Retreat and Conference Center, 4401 Redwood Road.

Bel Canto is currently in partnership with the Napa Valley College Music Department, and the same fundraising concert took place at NVC on May 1.

Von Pohle, a baritone who can also sing in tenor, began his musical studies with piano and choir at age 6. Later, when he was in high school, private voice lessons and organ lessons were added to the musical mix.

“I loved the piano, but voice was the direction I wanted to go,” von Pohle said. “I was sort of cajoled into taking organ, and it was probably a good thing because my teacher was one of the most profound influences on me.

Told by his mother that the organ “will always provide you with a job,” von Pohle acknowledged that her words have proved true. He plays the organ on Sundays and special occasions at the chapel at the Mont La Salle Retreat and Conference Center.

Von Pohle graduated from Pacific Union College in Angwin earning a bachelor’s degree in music, with a vocal performance emphasis, and received his master’s in music, with a choral studies emphasis, from San Jose State University.

He has taught all levels of music from early classroom music through collegiate ensembles and classes and has been active as a musical theater and concert performer throughout the North Bay and Bay Area.

With a lifetime of music as his foundation, von Pohle continues to perform, yet channels the bulk of his energy into helping others develop their vocal talent.

He does this through teaching vocal classes at Napa Valley College, private voice lessons and through Bel Canto Napa Valley, a choral group he started four years ago.

Von Pohle began Bel Canto to provide local, musically experienced singers the opportunity to perform innovative, challenging and primarily a cappella repertoire in acoustically rich settings. Its mission is “creating musical experiences to delight the heart and inspire the soul.”

The group’s name, “Bel Canto,” means “beautiful singing” or “beautiful song,” which represents a vocal style that he wants to foster, one that is “lush and vibrant.”

When forming the group, he chose people he’d known a long time because he knew their voices and temperament.

“We’ve got very talented people – the valley’s finest singers -and there are no divas,” he said.

Currently, there are 23 singers in Bel Canto, but von Pohle said it is possible for the group to expand up to 28 singers. Getting into Bel Canto is not easy, and only the best singers are accepted after auditioning.

“I think people want to be challenged but not overwhelmed,” he said. “I don’t let people stay in the same place musically. The singers are volunteers who want to be nudged to grow.”

“A lot of people never sing again after being part of high school or college vocal groups. I want them to continue singing.”

In addition to creating Bel Canto for advanced singers and their appreciative audiences, von Pohle wanted the group to be a “vehicle for giving back to the community, not simply in performances but in other ways.”

Bel Canto’s spring concert last year was themed around the concepts of home, feelings of longing and of belonging to raise money for Abode Services, a local organization that helps with homelessness and placement.

This year’s spring concert, a fundraiser for Napa Wildlife Rescue, is themed around birds.

“I Hear Music Overhead,” a performance that celebrates the “joy” and “music of birds,” begins with Bel Canto singers making actual bird calls.

The 17 songs that will be performed Sunday, spanning five centuries of vocal music, focus on birds as the symbols of freedom, beauty and hopefulness. The music is diverse, ranging from Renaissance madrigals to contemporary jazz standards.

Von Pohle has big dreams for Bel Canto. In the future he wants to continue having more benefit concerts. He would like to see Bel Canto work more with education, including high schools.