A Netflix series predicted a global pandemic. It was dismissed as 'a show about the flu'
0 comments
Share this
× 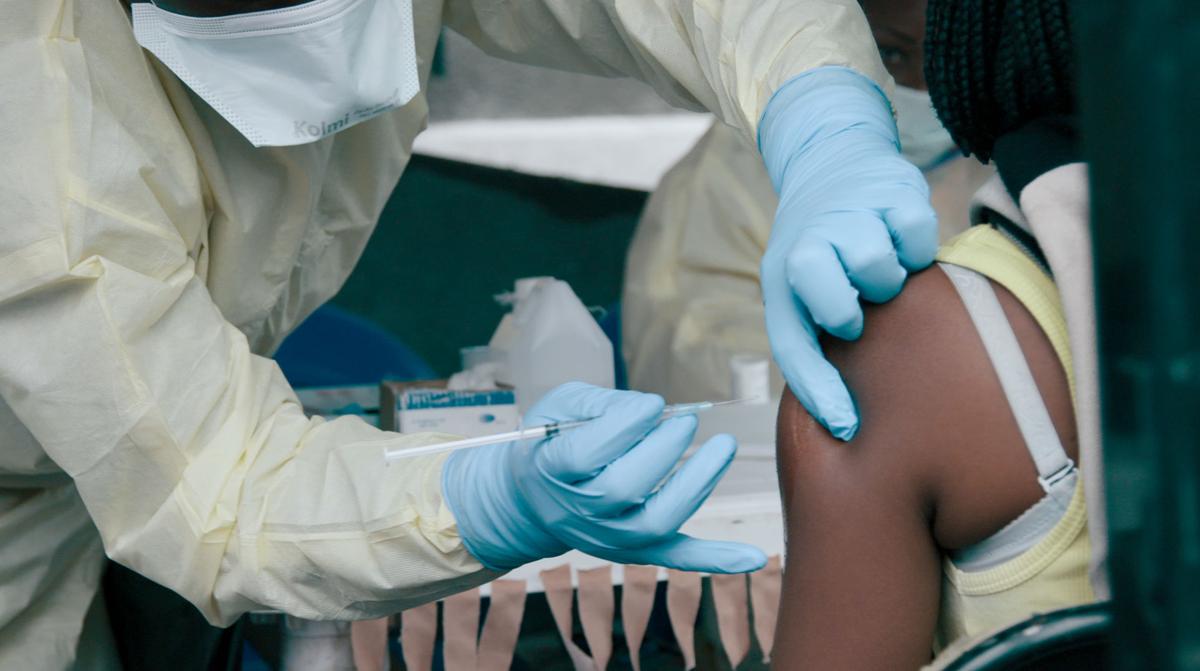 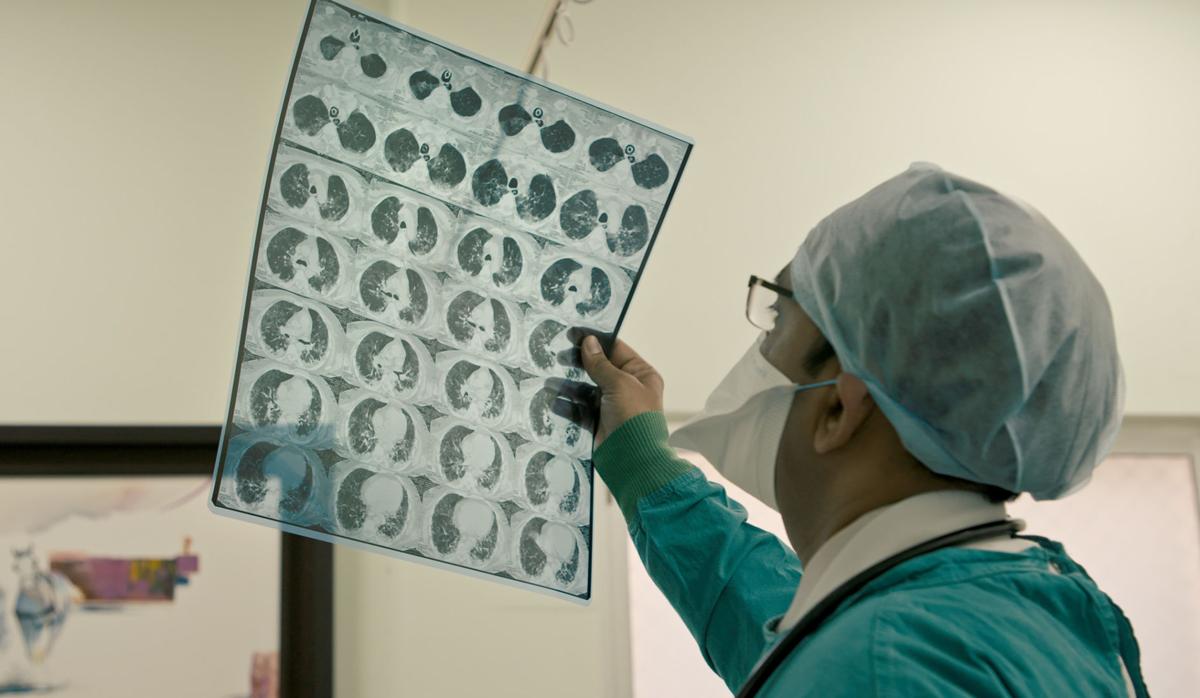 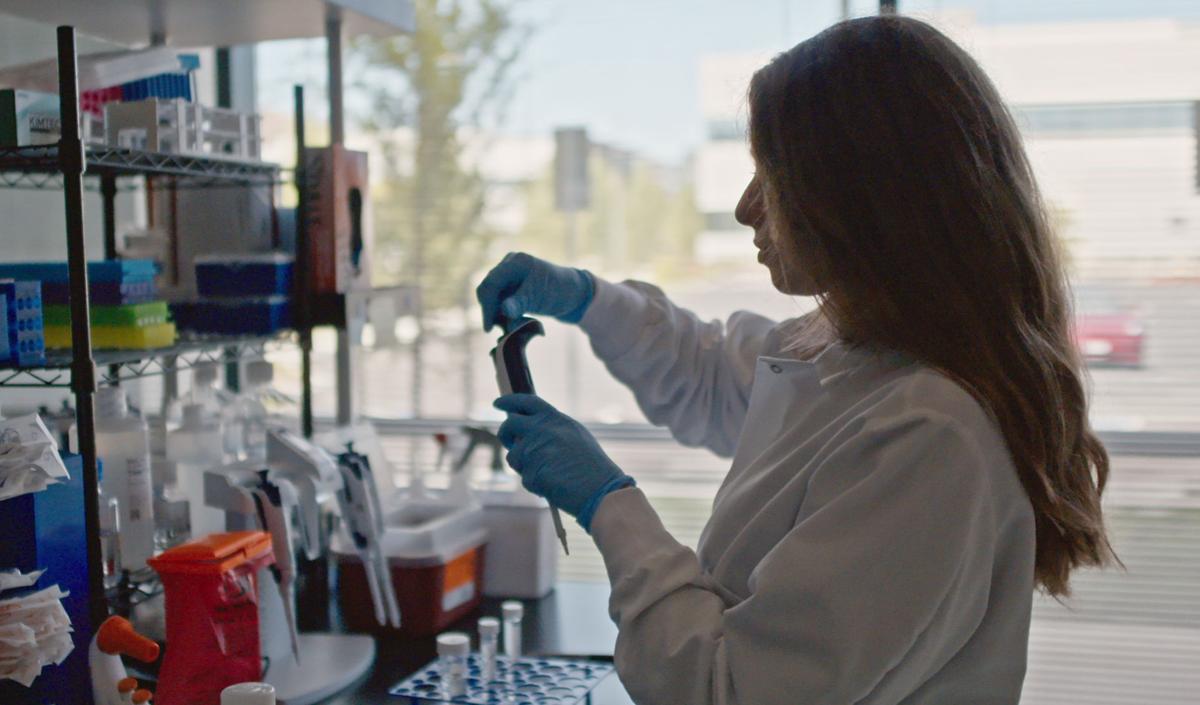 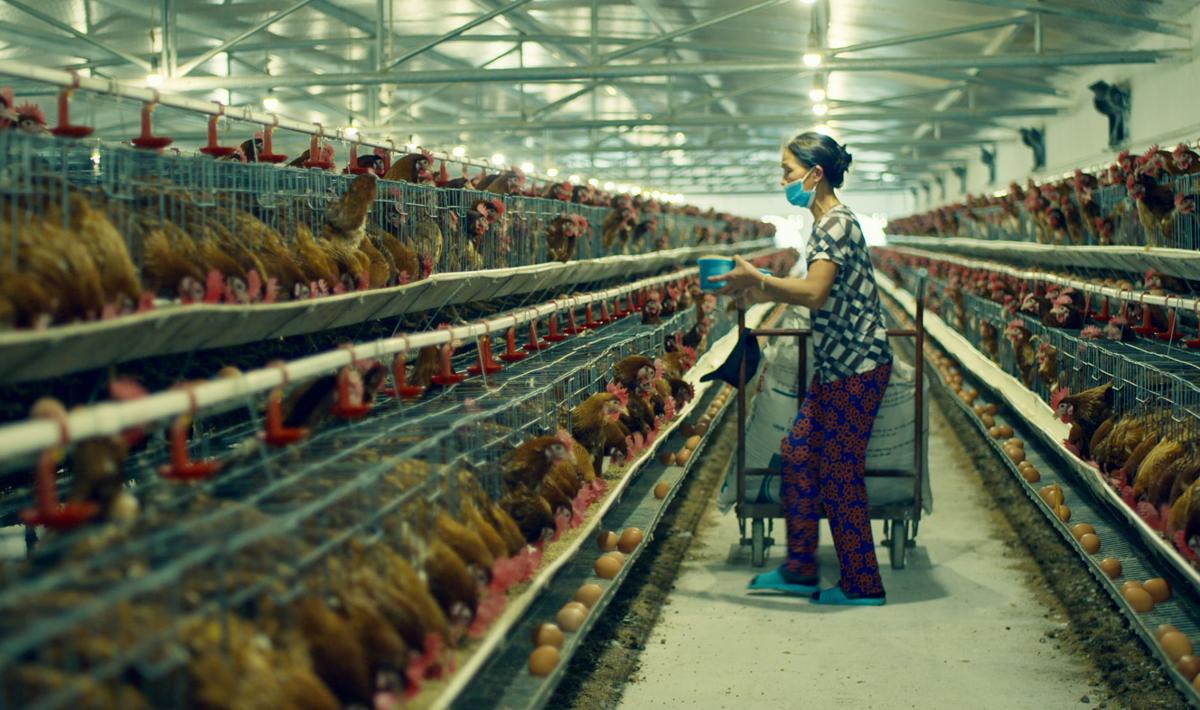 Not if but when.

It's the rallying cry uttered over and over again by the doctors, scientists, humanitarian workers and public health officials profiled in "Pandemic: How to Prevent an Outbreak." Structured like a globe-trotting thriller, the Netflix documentary series follows dedicated men and women on the front lines of the battle against the next devastating disease to ravage the human population - an event they are all certain is just around the corner.

Turns out they were right.

In a freakish coincidence of timing, "Pandemic" premiered on Netflix in late January, just as the novel coronavirus was beginning its rampage. Over six episodes, the series issues uncomfortably prescient warnings about the risk of a new respiratory virus that could, within a matter of months, overwhelm the planet. It brings epidemiological science to life in unexpected ways - not with dry data but through compelling characters located in far-flung, seemingly unconnected places, from a crowded animal market in Vietnam to an under-resourced hospital in rural Oklahoma.

"There were already a lot of scary science documentaries where you had people sitting in a room talking about the potential for a new virus to spread around the world," says executive producer Sheri Fink, a reporter for the New York Times with experience in infectious disease. (She covered the H1N1 flu pandemic in 2009 and the Ebola outbreak in West Africa in 2014.) "We thought we would try to go around the world and give a sense of the lives of these people who felt passionate (about) and devoted their lives to trying to detect pandemics."

These subjects include Susan Flis, a retired nurse who volunteers to give out flu shots at the U.S.-Mexico border in Arizona; Jacob Glanville, an entrepreneur trying to develop a universal flu vaccine; Michel Yao, a doctor with the World Health Organization attempting to contain an Ebola outbreak in the Democratic Republic of the Congo; and Dr. Syra Madad, the infectious disease specialist preparing New York's municipal hospitals for the next pandemic.

Scientists and health care workers are the story's heroes but there are also antagonists: One story line follows Caylan Wagar, a home-schooling mother of five and anti-vaccine activist in Oregon who, in the midst of a historic measles outbreak, fights against stricter immunization laws. The documentary shows how a constellation of distinct forces including a growing distrust of scientific authority, global instability and a lack of funding for public health infrastructure makes us more vulnerable to a deadly new disease.

Filmed over the course of the 2018-2019 flu season, "Pandemic" is full of what-if scenarios - many involving Madad's work in New York City - that have now come to fruition. Minutes into the first episode, a team of medical workers covered head to toe in protective gear run through a simulation to test their readiness for a major flu outbreak in the city. Madad, who is overseeing the drill, warns them: "If you're not protected, if you can't protect yourself, then how are you going to protect others?" Later, she lays out a hypothetical scenario in which a single traveler arriving by plane in New York City could trigger an overwhelming outbreak that would, within weeks, incapacitate the city. She's also seen pleading with politicians about resources for pandemic preparedness.

"The work of prevention and preparedness - it's challenging to make that real to people before the bad thing happens and makes people care about it," says Fink.

Isabel Castro, one of the series' directors, recalls the apathetic response she got from friends and family when she told them about the project she was working on. "Everyone would be like, 'Oh you're making a show about the flu?' They would talk about it dismissively and I would be like, 'No, this is a big deal.' So it's very surreal for these same people now to be watching the show and to be like, 'Oh my God. I can't believe it happened in our lifetime.' "

Production wrapped a few months before the coronavirus outbreak began in China. Ironically, it was a relatively mild flu season in the United States, but even a mild flu season is enough to overwhelm Holly Goracke, the only doctor at a hospital in Jefferson County, Okla.

"We didn't want the flu season to be bad," says Castro. "But at the same time it was difficult because we were talking about all of these worst-case scenarios and then not necessarily seeing it on the ground."

Still, Castro adds, "I remember feeling a growing paranoia over the course of filming." Director Doug Shultz documented an outbreak of H1N1 in Rajasthan, India. He had to wear a mask while filming doctors and patients in crowded isolation wards. "It's very strange (to) look back and see that we sort of took this trip through exactly what is happening right now," he says.

One memory has stuck with Shultz even though it didn't make the final cut of the documentary: He followed hospital workers as they took buses to poor areas of the region and put on plays to teach proper hand-washing techniques and other basic hygiene to children. "I keep being haunted by that," he says. "I feel like those lessons are going to be around for a long time, for all of us."

The filmmakers have been in touch with the scientists and health care workers profiled in "Pandemic," nearly all of whom have trained their efforts on fighting the coronavirus outbreak. Castro says she's gotten text messages from Flis, a retired nurse who has 16 years of working with ventilators and is contemplating returning to the border. Glanville has reoriented his focus to the coronavirus and says his company has made strides toward a cure. Madad has been on the front lines in New York City.

For her part, Fink is not exactly surprised to witness the most dire predictions in the documentary come true. "It's strange to hear people saying, 'Oh my God, we never could have imagined it.' The experts were very aware this could happen at any time." But, she concedes, "It feels different to be in it than to imagine it."