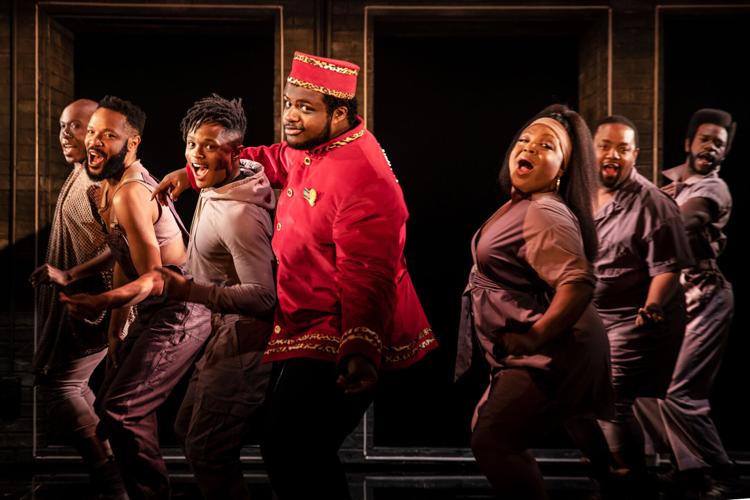 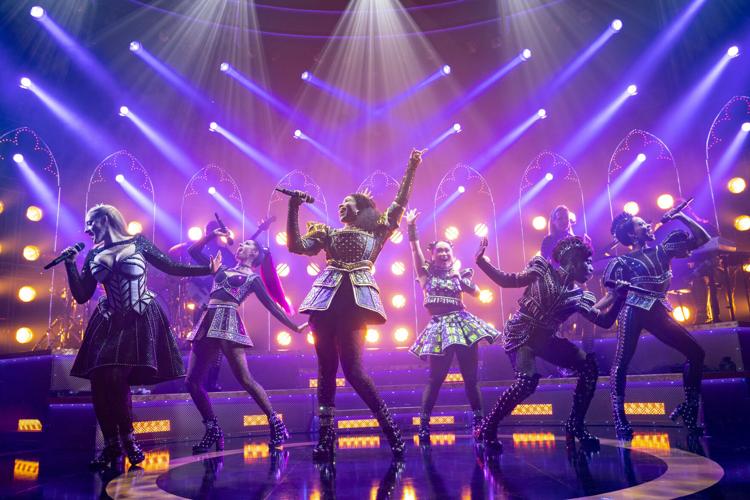 The six wives of Henry VIII step out, diva-style, in "Six." 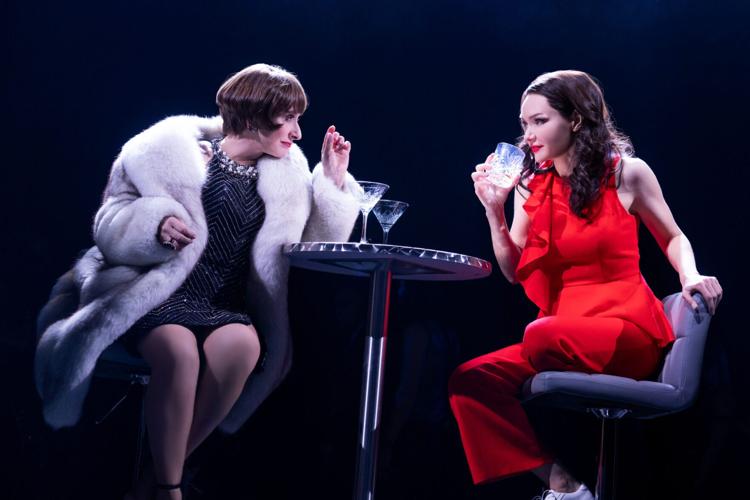 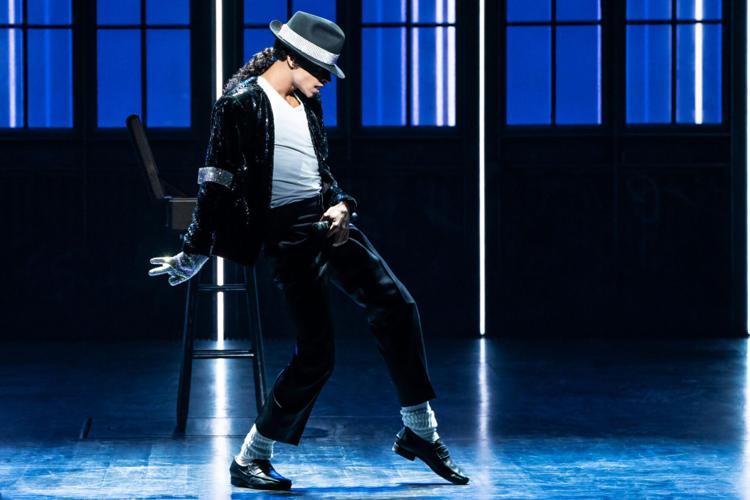 There are two Michael Jacksons on Broadway this year.

One’s the subject of a big, dance-heavy musical, “MJ.” The other is the Pulitzer Prize-winning creator of “A Strange Loop,” one of the most inventive shows in years.

There’s a strong emphasis on life in the Midwest, too (see: “The Music Man,” “Girl From the North Country”) and a host of revivals just geared for out-of-towners (“Take Me Out,” “Funny Girl” and “Company”).

While the start of the season was tentative at best, it ended with enough shows to give the 75th Tony Awards full categories and strong competition.

Who will win? Smart money is on “Strange Loop,” “Company” and “Take Me Out.” But don’t discount “Six” and “The Music Man.” They’re not packing theaters with masked patrons for nothing.

By category, here’s the competition:

While most of the plays are now closed, there were significant inroads made with shows like “The Lehman Trilogy,” “The Minutes” and “Hangmen.” Expect “Lehman,” a look at the rise and fall of the Lehman Brothers, to win. “Hangmen” slips in only if voters like having a drama that’s still running.

Simon Russell Beale, from “The Lehman Trilogy” has an edge but could lose if David Morse (“How I Learned to Drive”) and his co-star Mary-Louise Parker are seen as a package deal.

Mary Louise Parker, “How I Learned to Drive.”

"Modern Family's" Jesse Tyler Ferguson as the agent of a baseball star who reveals he’s gay in “Take Me Out.” Jesse Williams (who plays the athlete and has a much-buzzed about nude scene) is in this category, too, but Ferguson has the flashier role.

It’s really a toss-up. Phylicia Rashad (“Skeleton Crew”) has a history of excellence to her credit; Kenita R. Miller (“for colored girls”) made a big splash in an iconic show and Rachel Dratch (“POTUS”) stepped on stage for the first time in a role designed to draw attention. Uzo Aduba and Kara Young (“Clyde’s) and past winner Julie White (“POTUS”) are also in the category. Gut instinct: Miller with Rashad right at her heels.

BEST REVIVAL OF A PLAY

“Take Me Out” and “How I Learned to Drive” are the two strongest entries. “Take Me Out” is a big hit. Give it to that show.

Extremely difficult, considering there are six nominees. It really boils down to “A Strange Loop” and “Six.” The former is inventive, new and smart. The latter is highly marketable. Judging from past winners, “Strange Loop” takes it.

BEST REVIVAL OF A MUSICAL

No sweat. Marianne Elliott’s gender-switched “Company” is the most creative revival in the mix.

Hugh Jackman may have brought crowds back with his “Music Man” but the Tony will probably go to Jaquel Spivey, the recent college grad who galvanizes “A Strange Loop.” In the wings: Myles Frost who makes a compelling Michael Jackson in “MJ.”

Sharon D. Clarke wasn’t around long in “Caroline, or Change,” but her performance still lingers. It would be great to see Sutton Foster pick up a third for her refreshing take on Marian in “Music Man” but she, like Jackman, may just have to settle for sold-out houses every night. Spoiler: Joaquina Kalukango, "Paradise Square."

Matt Doyle, “Company.” His tongue-twisting “Not Getting Married Today” is a highlight of a show filled with them. "A Strange Loop's" John-Andrew Morrison could be a spoiler.

Patti LuPone, “Company.” She works as hard as ever and gets that showstopping “Ladies Who Lunch” which, yes, inspires audiences to rise. Outside chance: L. Morgan Lee, "A Strange Loop."

The 75th Tony Awards airs Sunday on Paramount+ and CBS.

Mary Mara, an actress known for roles on "ER" and "Ray Donavan," has died at age 61 after police believe she drowned in a New York river.

Mishael Morgan of "The Young and the Restless" won as lead drama actress, becoming the first Black actor to win in a lead category at the Daytime Emmys on Friday night.

A vampire nightclub – “better than Studio 54” – is headed to “What We Do in the Shadows.”

Is there one food that resonates across the United States? Tacos, perhaps.

No longer banished from network TV, the Daytime Emmys hands out trophies from Pasadena. Maya Rudolph has money to burn in the Apple TV+ comedy "Loot."

Worth Watching: ‘Only Murders in the Building,’ Journalists an ‘Endangered’ Species, ‘Superman & Lois’ Finale

Steve Martin and Martin Short return for a second season of Hulu’s mystery-comedy "Only Murders in the Building," with millennial sidekick Selena Gomez the immediate prime suspect in another murder.

A two-night docuseries charts the history of Black comedians as they boldly pushed boundaries from the civil rights movement to today. "The Flash" faces more challenges in the Season 8 finale.

When a person inspires a song, the stakes are high, Grammy winner Jennifer Nettles says.

A year-and-a-half bout with mortality can be trying, Oscar winner Jeff Bridges says.

NEW YORK -- “Company,” like several shows arriving this year, had expected to be on Broadway in 2020. It shut down, however, and didn’t make its debut until December.

Four shocking things you may not know about Elvis Presley

Four shocking things you may not know about Elvis Presley

The release date has been announced for the sequel to ‘Ghostbusters: Afterlife’

The release date has been announced for the sequel to ‘Ghostbusters: Afterlife’

The six wives of Henry VIII step out, diva-style, in "Six."