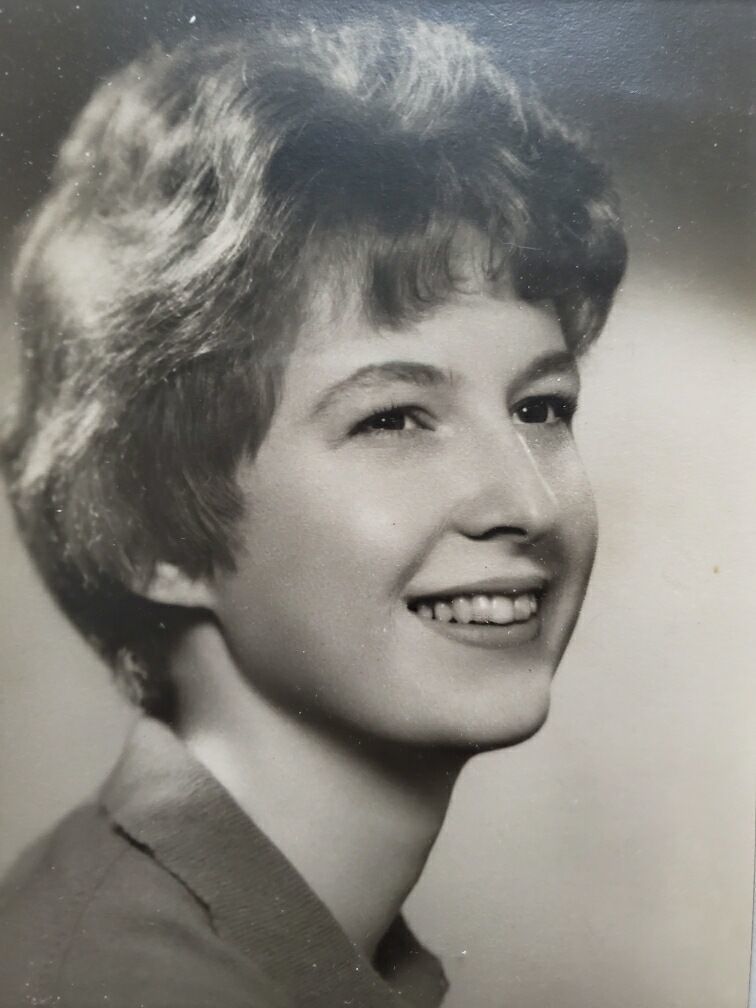 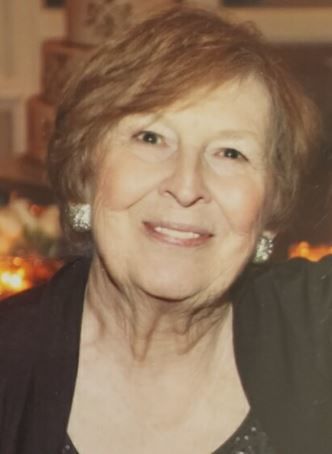 Brenda Elizabeth Barnes—a loving mother and grandmother, cherished sister and beloved aunt who savored the arts, culture and literature and whose experiences across the globe gave her a gracious wisdom and sense of humor—died on January 26, 2020. She was 80.

Brenda was born on June 2, 1939, one of the first to be born at Wilcox Memorial Hospital in Lihue, Kauai, in what was then a territory of the United States. She lived in Kealia, Kauai with her parents and sisters, attending Kauai’s Kapaa Schools and later Punahou High School on Oahu until her family moved to Napa Valley in 1955. She graduated from St. Helena High School in 1957 and went on to become valedictorian at Napa Junior College. In 1959, her parents and sisters moved to Puerto Rico, where she worked at the Aguirre Credit Union while studying comparative English literature at the University of Puerto Rico, a fitting focus for someone who would remain a voracious reader throughout her life.

In 1962, Brenda moved to Orleans, France, to marry her high school sweetheart. There, 13 months apart, she gave birth to her two daughters, Tracy and Kelly. While raising her new family, Brenda also worked in various capacities for NATO until she and her family moved to New York in 1966. Four years later, her son, Jon Robert, was born. In 1975, Brenda and her children moved from White Plains to Bedford Hills. She left her job working in perfume and cosmetics at Macy’s to take a position with Laerdal Medical, the medical device company that makes life-saving training equipment. In the ensuing years she would travel numerous times to the company’s headquarters in the coastal town of Stavanger in southwest Norway, finding herself absolutely charmed by the country.

In 1995, she relocated to Mt. Kisco, which she loved. She continued to commute to Laerdal until she retired in 2013. Brenda cherished the freedom of retirement. She enjoyed going to the movies, attending the Metropolitan Opera in New York City, spending time with her beloved cats, and, of course, prodigiously reading books. Brenda developed COPD, which slowed her down a bit, and later suffered fractured ribs in a fall, which led to her hospitalization in November 2019. In late January this year, she succumbed to complications from COPD while in the hospital.

A private memorial luncheon for family and friends will take place later this year.