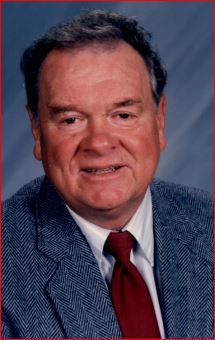 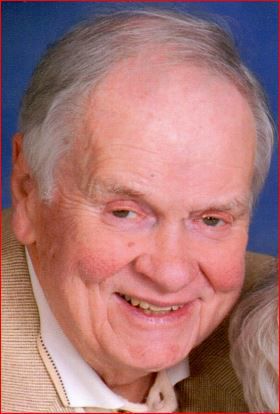 Thomas was born in Pittston, Pennsylvania on December 29th to Michael and Anna Yergalonis and was the third of four boys. Thomas attended Pittston High School where he played varsity football and graduated in 1952. Thomas joined the Navy right out of high school and performed basic training in Bainbridge MD. Out of basic training he was stationed to Treasure Island as yeoman third class. He would meet his one true love, Verna, on a blind date in Berkeley California. In 1955 he was deployed on the USS Eldorado, where they continued their long distance courtship while he sailed to the Far East. After his discharge from the Navy in 1955 Tom and Verna were married in 1956 amongst family and friends in Berkeley California.

Tom and Verna lived in San Jose for a short period of time, while Tom attended and graduated from San Jose State University. Tom and Verna then relocated to Napa in 1963 where Tom began his 34 year teaching career with the Napa Valley Unified School District. In 1965 he helped open Harry McPherson Elementary school where he taught the 5th grade. In the 1970’s Tom and Verna owned and operated the restaurant, Dari-Delite, with their good friends Roy and Carol Stein. They also owned a sandwich shop, Yergi’s Yummys, in the 1980’s.

Tom enjoyed dancing, bowling, golfing, camping, cruising, and long trips with his family to all parts of the United States. He also ran an annual golf tournament named the JAROTO Classic which ran for 48 consecutive years, the last one in 2016. He always wished he could have made it to 50. He was an avid member of the Son’s in Retirement (SIRS) branch 65 and was also an honorary member of the Napa faculty wives.

Tom and Verna were married for close to 62 years and loved each other deeply until her passing in 2018. Tom passed away suddenly on Thanksgiving leaving behind his children Linda, Ken and so many other lives he touched in his 84 plus years on this earth. Tom will be terribly missed by his family and friends.