Become a Member
Read Today's E-edition
Share This
Betty Rhodes, Napa Senior Corner: Being aware of ageism
Share this
1 of 2 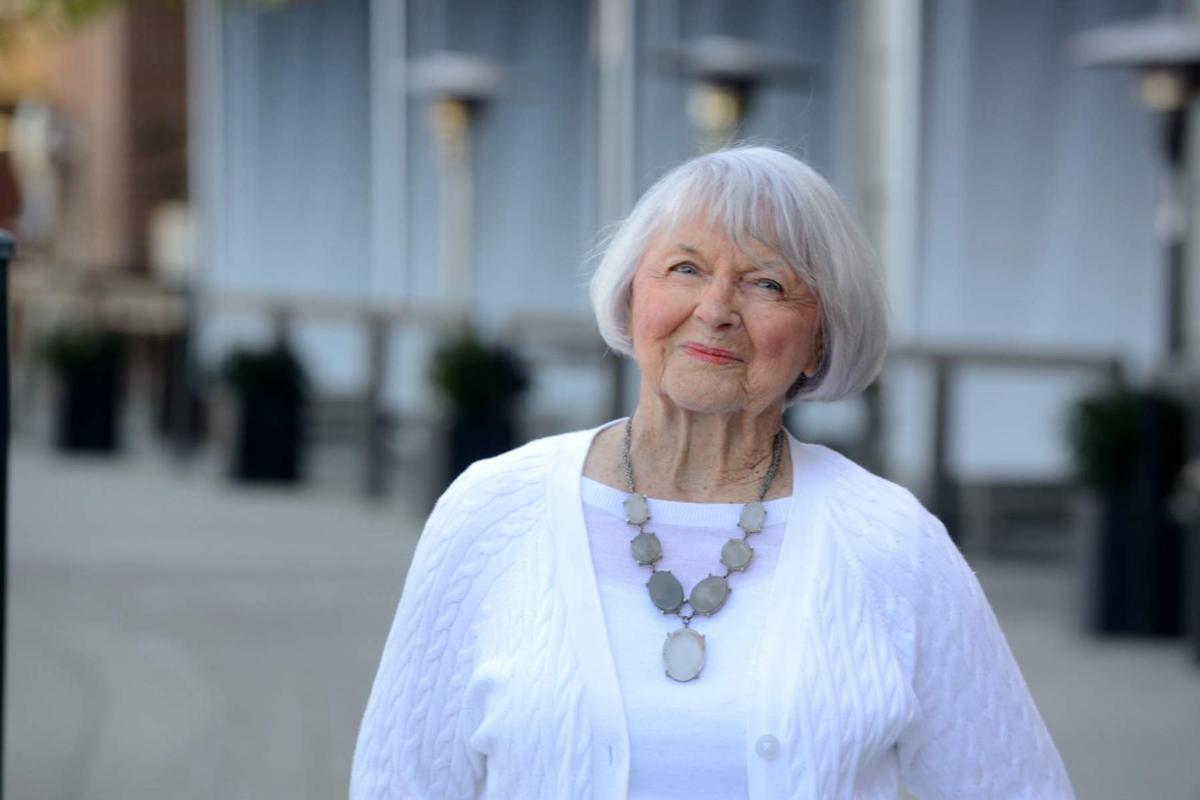 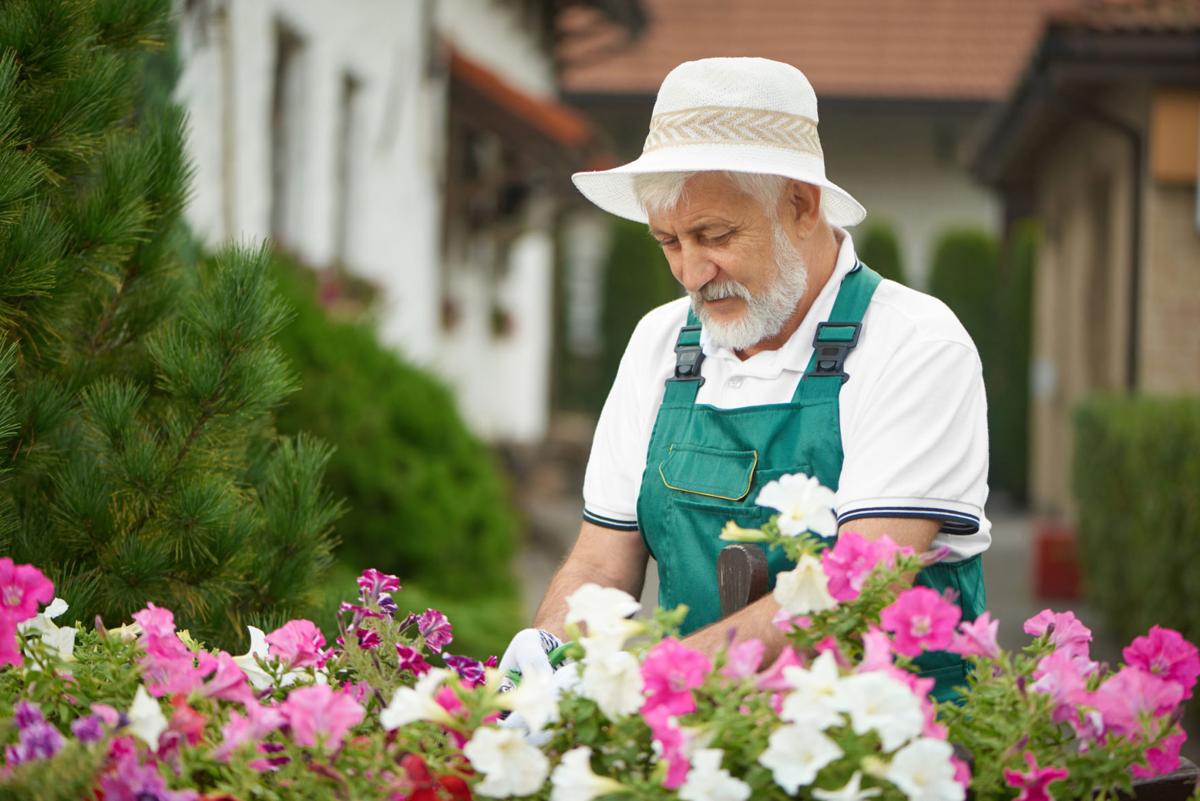 Hi. Welcome to our Senior Corner. This morning I’d like for us to discuss a word a few of us just became aware of: ageism. Wikipedia describes ageism as, "a stereotyping and/or discrimination against individuals or groups on the basis of their age. This may be casual or systemic. The term was coined in 1969 by Robert Neil Butler to describe discrimination against seniors and patterned on sexism and racism.”

Please don’t find yourself discriminating against seniors, any more than you would discriminate against members of the LGTBQ community or people of color. Discrimination is cruel. Let’s promise ourselves that we will always be kind to others different from ourselves.

This hit home recently when a group of good friends, ages 70, 80 and 90 years old were gathered for a luncheon. A couple shared with us that they had each been hurt when told that they were being let go, as the company was looking for younger people. The experience was very hurtful for both. All of a sudden, ‘ageism’ had reared its ugly head. This had occurred over a month ago and they were still ‘smarting’ from the rude manner in which they were informed they were no longer hireable. If anyone reading this is in charge of hiring and firing folks, please remember how important it is to be kind, and to not discriminate against elders, or anyone who is different than you. When we see little children who happen to not be playing well together at the moment, we don’t scold them and call them bad children. My whole point of this is to emphasize how important it is to be kind and accepting of people who are different than we are, elders, little children, people of color, LGBTQ’s. Don’t hurt people who happen to be different than you. Be kind, as you expect others to be kind to you. No one deserves to be treated as inferior.

This month’s copy of AARP Bulletin, VOL. 62: NO. 7 happens to have a story entitled: Ad Ageism? Older Consumers Seek More Respect The article stresses that ads that show contempt for older people are far too common. “An egregious example was 2018’s “Dear Young People, Don’t Vote.” That ad, sponsored by the Washington, DC-based non-profit Acronym, showed older people as selfish, uncaring, out-of-touch caricatures who are ruining the future through their lack of concern about the young. While the goal of the ad was noble—to get young people to vote—its approach was both divisive and derogatory.

Advertising that stereotypes older adults and reinforces negative biases is not harmless, “says Paul Irving, chairman of the Milken Institute Center for the Future of Aging. “Imagine this ad portraying women, people of color, or LGBTQ individuals in the same way. The response would be angry, and rightly so. It’s high time to call out ageism in advertising.”

If we overdid the theme of not making fun of anyone, so be it. Life is too short to see our fellow men/women hurt by cruel comments, whatever the age.

Look like we’re finally heading into fall. Bring it on!!

It’s been good to be with you. See you next week.

Betty Rhodes writes about senior living in Napa Valley. "I enjoy being a senior, and I appreciate being able to continue championing the cause…