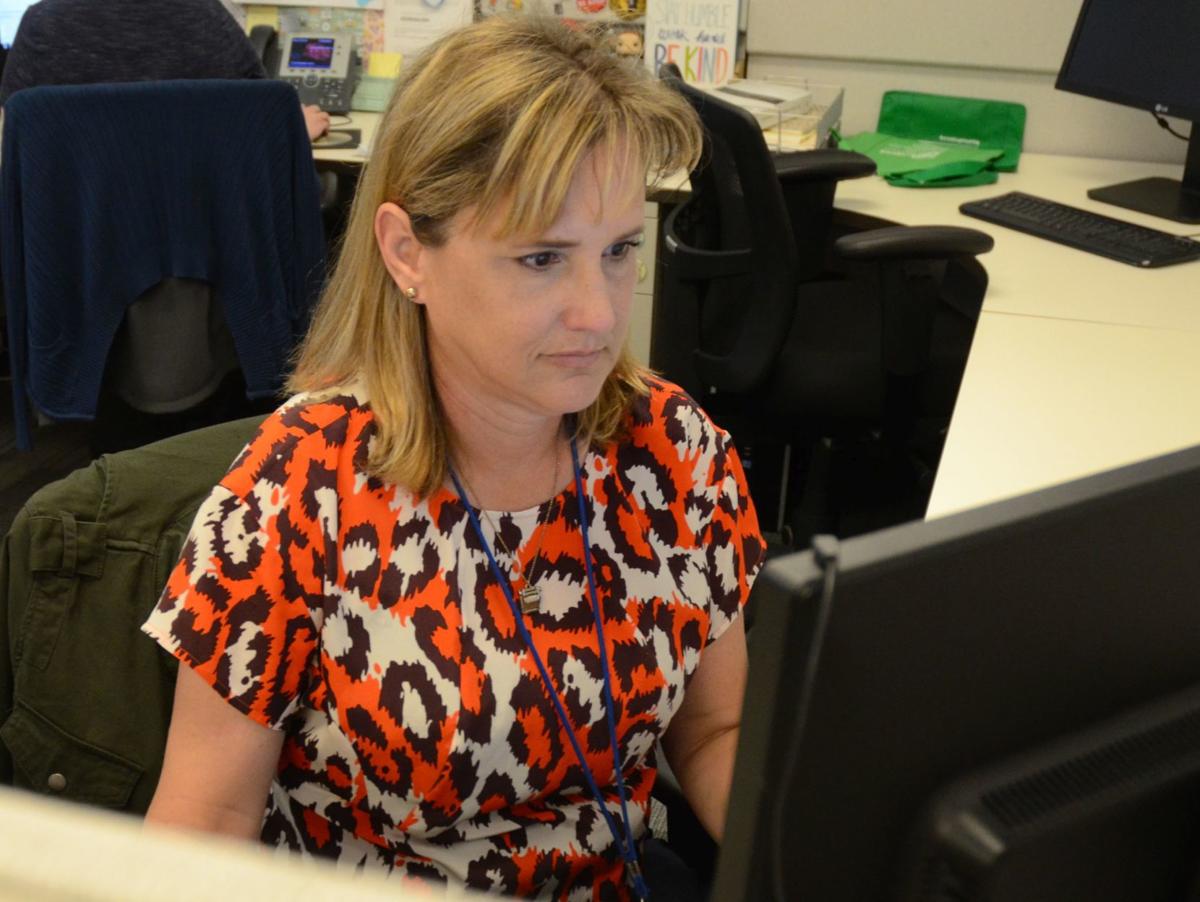 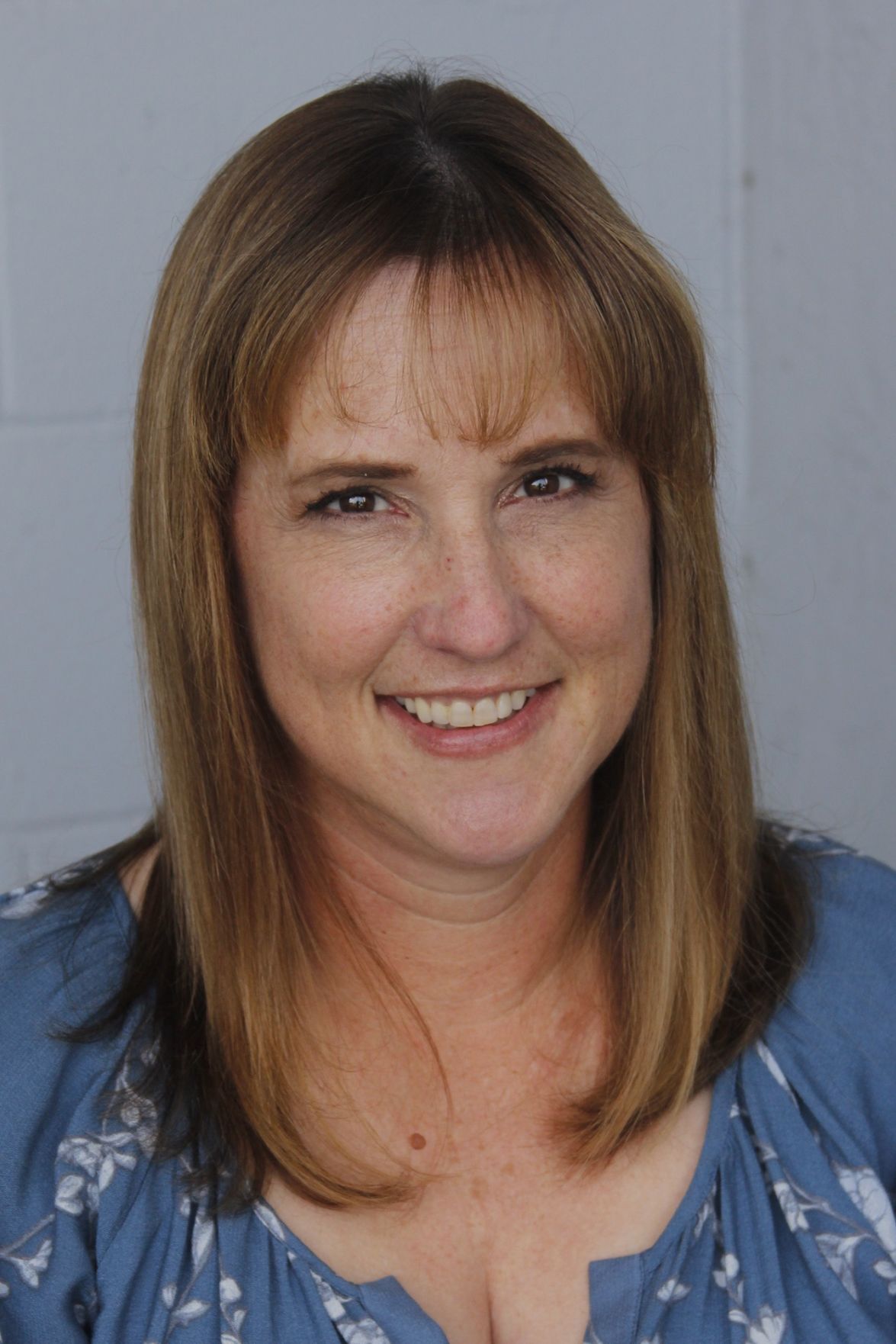 Colorado Girl and Guy moved into their new condo this past Saturday. But us moms didn’t wait for them to actually arrive in California before we visited it.

They hadn’t even left Denver before we tricked the landlord into giving us the keys so we could start setting up their new home in advance.

Armed with the keys, we immediately launched into Operation Motherload: New Condo Launch.

It began with critical household necessities: toilet paper and paper towels. Without any collusion NO COLLUSION between us moms, within hours of each other we both dropped off the same Costco brand TP and paper towels. Great Moms think alike [insert high-five here].

We didn’t stop there. In the days before they arrived, more and more supplies started showing up at their occupant-less condo.

Kitchen towels. Dish soap. Garbage bags – two sizes. A trash can that fits under the sink (so important!). A supply of brown paper grocery bags (can you ever have enough?) A tiny succulent (in a cute pot WITH A HEART ON IT!) Windex. A new sink sponge. A bag of Cutie tangerines. Tortilla chips. Baby Bell cheeses. Their favorite beer. A new doormat. A loaf of bread. A Scentsy diffuser with refills. A “California” candle. TWO boxes of Häagen-Dazs ice cream bars.

While his mom and dad were in the condo assembling a new bed frame, I went to work on my own project: putting up shower curtains.

Important, right? I mean, you’re just asking for a disaster if you try and take a shower on that first morning in your new home and there’s no shower curtain. Water. Puddles. Everywhere. Not happening—not on this mom’s watch.

I headed to Target to prevent the imminent crisis.

Normally when shopping at Target, I will admire the Threshold or Hearth and Home products but then buy the cheaper Bullseye brand when I can get away with it.

Not this time. Nope, this mother was shopping to PROVIDE for her daughter and guy in their NEW HOME IN CALIFORNIA. No cheapo brands will suffice for this momentous occasion, thank you very much. Only the BEST will do. Bring on the upgrades!

I bypassed the thinnest plastic shower curtains and bought two of the thicker ones, one for each bathroom. I skipped the cheapest plastic curtain rings and bought the fancy metal ones with those little balls that make that noise when you slide the shower curtain that is so satisfying. The kind that really nice hotels use.

Because I didn’t want to get banned from my favorite Target, I did not corner the store manager and insist on the following announcement: “Attention Target Shoppers: please join Jennifer Huffman in aisle C14 as she picks out deluxe shower curtains to celebrate the California return of Colorado Girl and Guy!”

Feeling quite proud of myself, I drove back to the condo and started hanging those shower curtains.

You’d think I was engineering the landing of the Mars rover, I was that excited.

I took photos and texted them my progress.

“Yessss thank you!” our girl texted back.

A ‘Yessss’ never felt so good.

Must See! Once in a Lifetime Dolphin ‘Stampede’ Captured on Film off the Coast of California