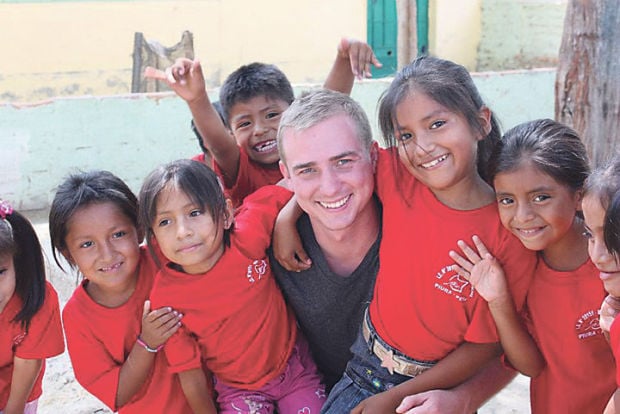 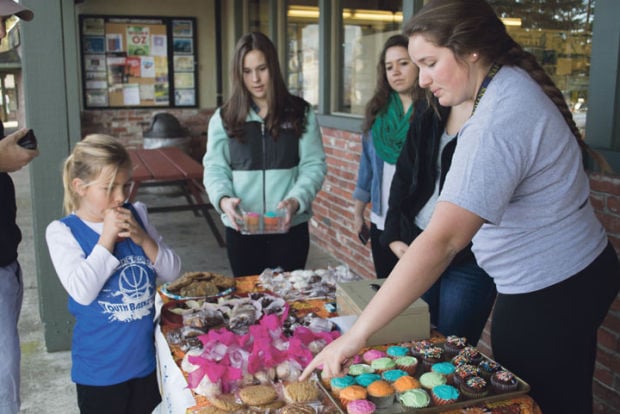 Juliet Lawrence ponders her choices. The next Interact bake sale is on Saturday at the Browns Valley Market. Submitted photo 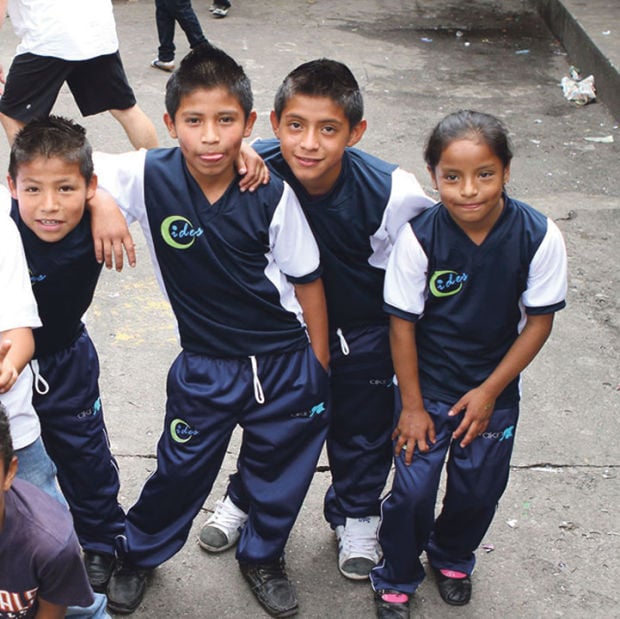 Kids in Guatemala show off their new uniforms, which they received through Akin Clothing. Submitted photo 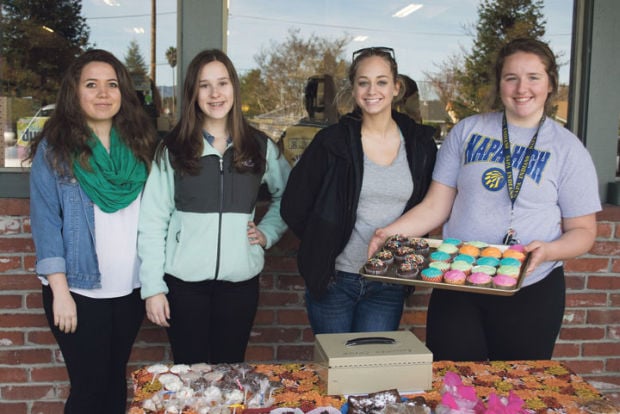 Juliet Lawrence ponders her choices. The next Interact bake sale is on Saturday at the Browns Valley Market. Submitted photo

Kids in Guatemala show off their new uniforms, which they received through Akin Clothing. Submitted photo

An estimated 67 million children around the world do not attend school, not because they are ill or too far away, but because their parents cannot afford a school uniform. While we fuss over the designer fad that teens are begging for, or shop to replace a worn pair of tennis shoes, kids in developing countries are going without an education because uniforms are required for school attendance. The Napa High School Interact Club is working to change that with a bake sale at Browns Valley Market on Saturday from 8 a.m. to noon.

The funds raised will go to Akin Clothing, a for-profit company based in Hawaii that is currently working with eight schools in Central and South America, Africa and the Pacific. Akin’s mission is to provide uniforms to impoverished kids around the world. They identify needy children, raise money through T-shirt sales, source uniforms in each school’s locality and enable children to earn their uniforms by doing community service.

Suzanne Morgan at Shearer School brought the idea of a fundraiser for Akin to Napa last year. Shearer teachers asked second-graders to bring pocket change to school to help kids in other countries get school uniforms.

Teachers were moved by the generosity of families who wanted to share their limited resources with children abroad to give them the promise of education. This year the third-graders challenged a new group of second-graders to a competition. They began the fundraiser with a live chat via Skype with Ben Howells, the founder of Akin. They raised $800 in pocket change.

Although third-graders aren’t experts on poverty around the globe, Nathalia Olivera knows a girl at her school who once lived in Africa and needed to buy a school uniform. Sophia Alexander enjoyed “doing something good” and learned “it’s not hard to make a difference.” Emanuel Octaviano, another third-grader, said, “Being generous isn’t about getting something in return.”

This year, Tracy Bunker, who taught at Shearer and is now at Napa High School, introduced the idea to the Interact Club, which she sponsors. The students thought it was a perfect international project. Interact president Stella Anderson said, “When we found Akin Clothing company and what they were working towards, we thought it was the perfect organization for a school to help. ... I think that raising money for uniforms is opening up opportunities for the kids more than just being able to receive an education. They will be able to get jobs and do other things that all link back to the uniform that we are raising money for.”

The Interact Club held a bake sale on March 8 at Browns Valley Market, with all proceeds going to Akin. The students are hoping for a good turnout for their second sale on Saturday. Aiden Trujillo at Shearer said, “People think it’s just another fundraiser ... but it helps kids go to school and get an education.”

If you can’t go to the bake sale but would like to donate by check, make it out to Akin Inc. and mail it to Napa High School Interact, 2475 Jefferson St., Napa, CA 94558.

And if your business uses custom T-shirts, check Akin’s website, AkinClothing.com, to learn about partnering with them to get quality merchandise while contributing to their efforts to provide school uniforms.