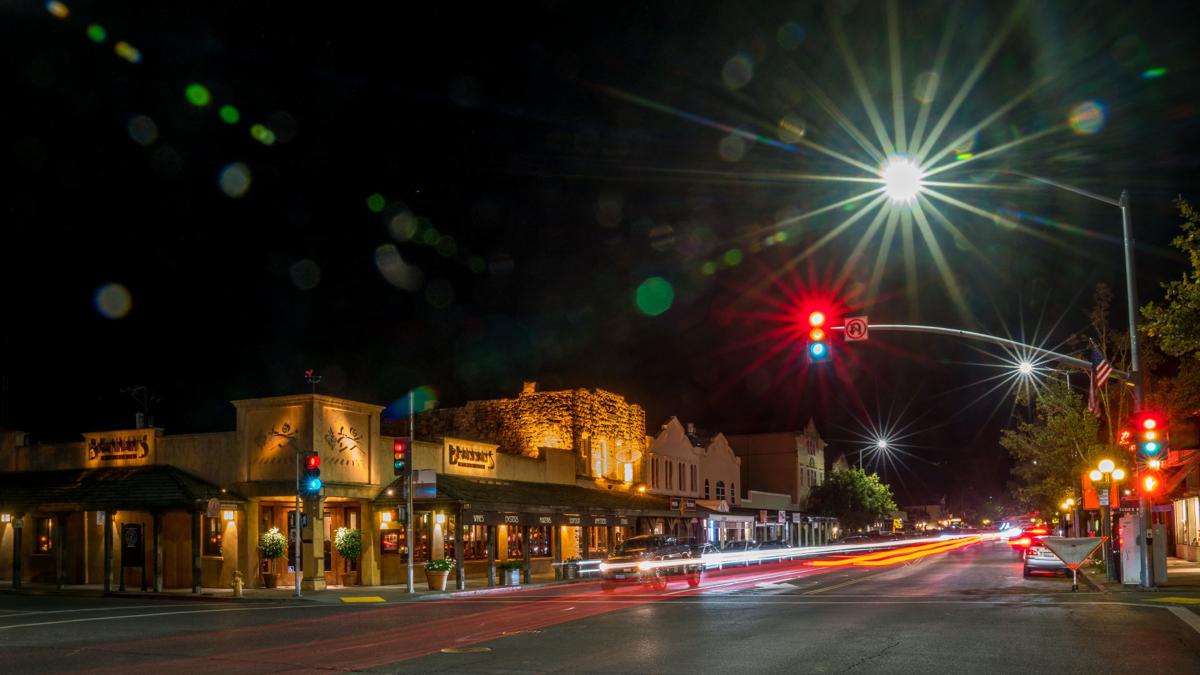 After two decades, Brannan's in Calistoga closed on July 29. 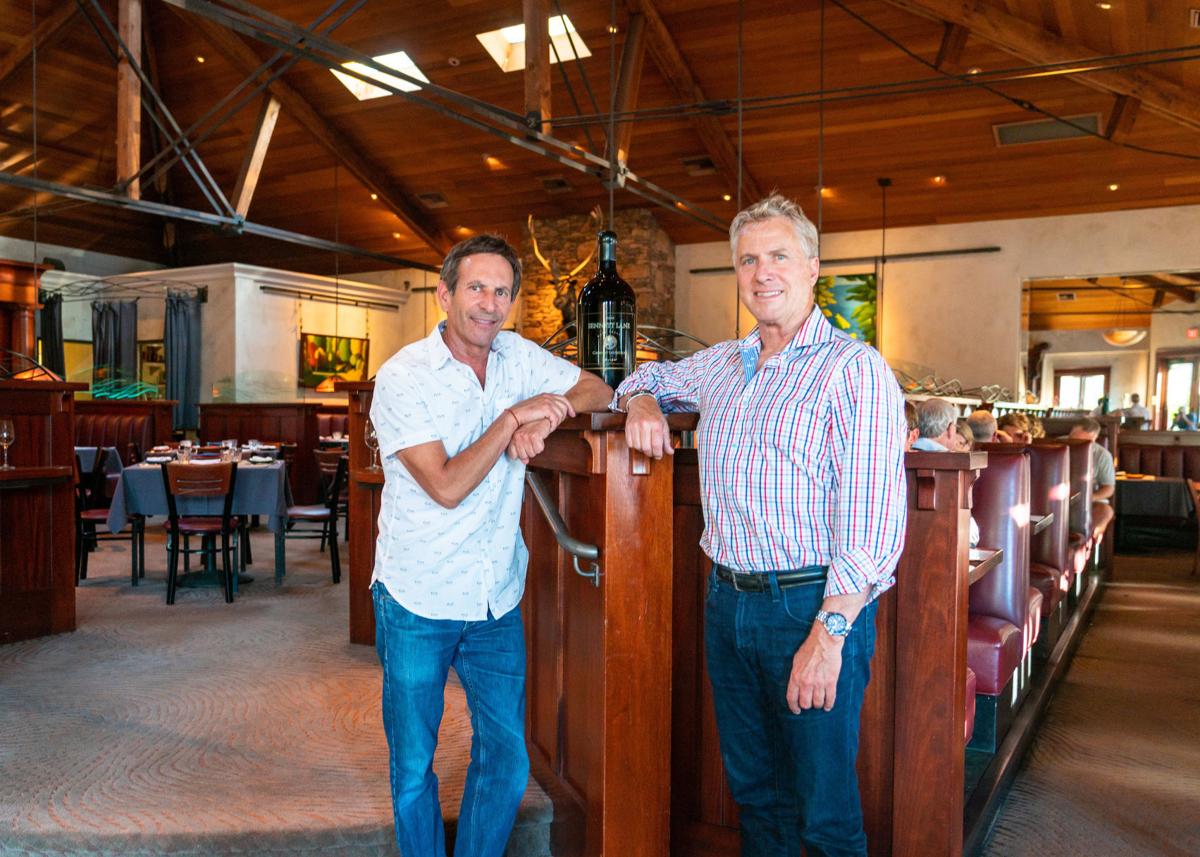 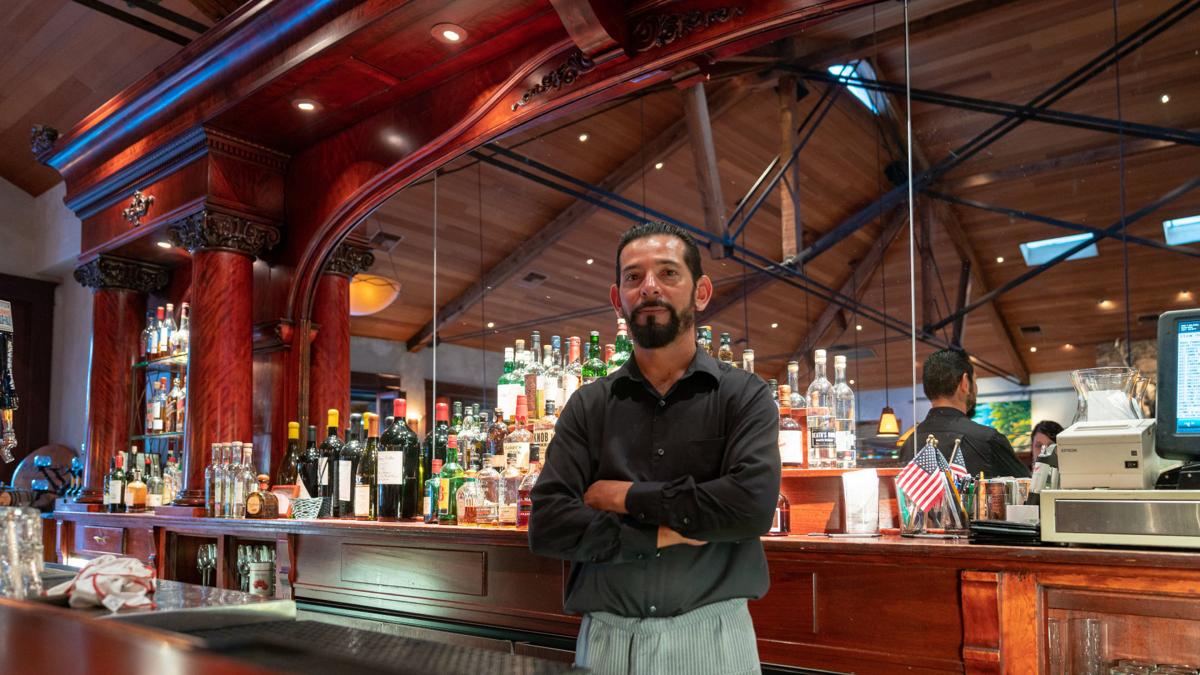 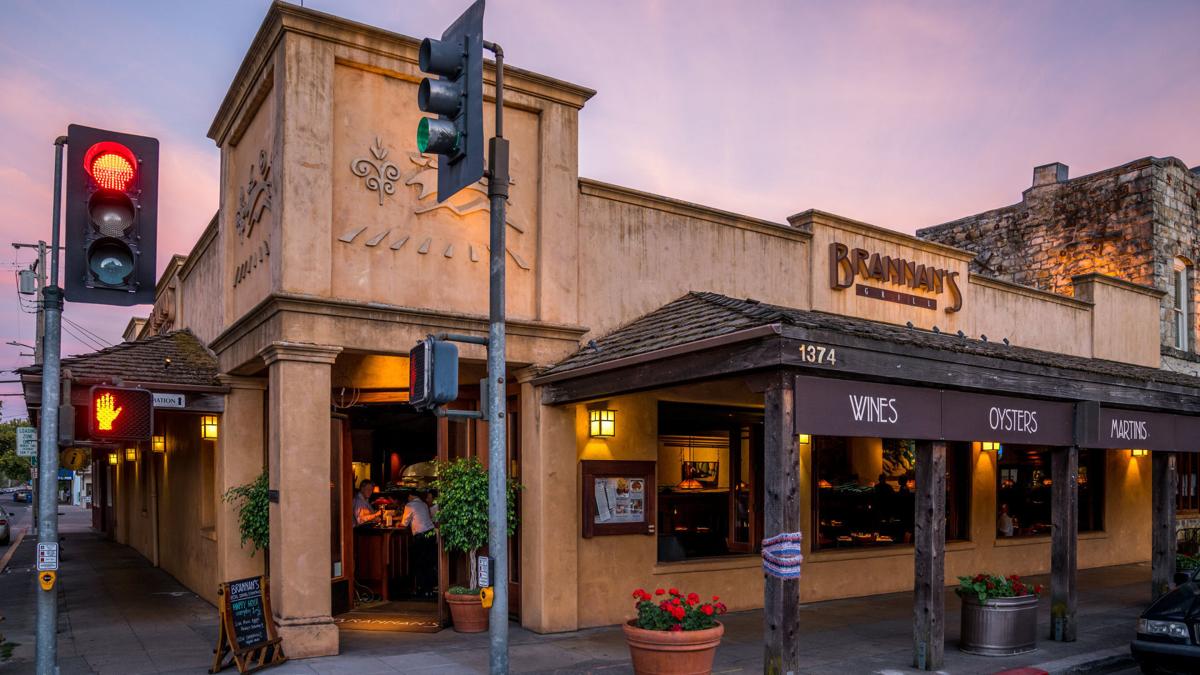 Brannan's Grill in Calistoga was named after the city's founder, Sam Brannan.

Adding to the recent rash of Napa Valley restaurants that have closed their doors, after more than two decades the co-owners of Calistoga’s Brannan’s Grill, Ron Goldin and Mark Young, have decided to sell their lease, equipment, furnishings and liquor license.

They cited a list of challenges, including the lingering impact of last October’s wildfires; the restaurant’s last day was July 29.

“We want to thank the community and our employees, and we send our gratitude to all our loyal customers — many of whom were locals who have been eating here since we first opened in 1998,” Goldin said. “It was a hard decision, but in the end we are relieved to have finally decided to close.”

Since 2008, Goldin and Young, his business partner, have both noticed a distinct and steady change in their businesses. The pair are no strangers to restaurants, having owned many dining establishments over the years, including three others in Calistoga — FlatIron Grill, Barolo Italian Kitchen, and Checkers — but they point to decreased sales, challenges in finding and retaining staff, and the impact of negative social media reviews as factors driving their decision.

“Things have really changed over the years,” Goldin said. “I first opened Checkers here in 1987. At that point, the Napa Valley was a unique destination in that there was really no other region in the U.S. that was producing high-quality wines and also had such a strong food culture — but now there are many. The Napa Valley is still completely unique, but tourists have a lot more options.”

Of the four restaurants owned by the team in Calistoga only Checkers remains open.

Brannan’s Grill was named after the founder of Calistoga, Samuel Brannan, who established the township in 1859. The original concept for the restaurant was to produce updated American fare, with generous servings of items such as hanger steak, grilled calamari and what at the time was almost unheard of: sesame-crusted ahi burgers.

The centerpiece of the restaurant was a beautifully hand-carved 1880s Brunswick mahogany bar, large windows that opened to the sidewalk and a vaulted ceiling that was uncovered during the initial renovation.

“When we first started the renovations, Ron and Mark had such vision — they are the ones who discovered that a beautiful open ceiling had been hidden for years under what was a lowered ceiling,” said Linda Pestoni Sereni, owner of the building. “The building, with our beautiful Bunswick bar, was just made for being a restaurant, and I hope that whoever leases the space next will maintain it as such.”

Originally built in the 1920s, Sereni’s father, Marvin Pestoni, and his brother, Bob Pestoni, purchased the building in the 1970s. The space had housed different businesses, including a mechanic’s shop.

Driving by the building one day in 1986, Goldin saw a “for lease” sign in the window.

“I’d always loved the building with its stone-cut exterior and prominent location within the heart of downtown Calistoga,” Goldin said. “When I saw the sign we called immediately, and two hours later we were meeting with Bob and Marvin — we struck a deal and were off to work finding the best craftsmen in the region to renovate the space from the ground up.”

Eventually, the property would come to Linda Sereni.

“We’ve always made a good team,” Sereni said. “We all wanted the same thing — to make a place where locals and tourists might come and feel like they were coming home, eating a delicious dinner with friends or family.”

Using local craftspeople, the team went to work ripping out the low ceiling to reveal a dramatic peaked wood ceiling, built a fireplace from local stones, added in booths and tables, and refinished the bar. The result was that Brannan’s fast became a local favorite for food, wine and also music.

“Back then there were four or five places that had music and we always felt like it was part of the ethos of Calistoga, so it was just natural to have musicians playing as often as we could,” Goldin said.

When Brannan’s opened, there were fewer restaurants in Calistoga and the Napa Valley in general. The cost of living, although high at the time, was not yet at a level that precluded many workers from living nearby. Also, the food and wine critics were professionals who used their experience and took their time before providing the public with a review.

“Since social media we are finding that someone who has no experience other than watching the Food Network can come in and give a bad rating,” Young said. “I’ve been in the restaurant business for 50 years, and it’s tough when someone comes in and gives a bad review on Yelp because they didn’t like their margarita. I am not sure where this is all going, but I can tell you it can be pretty discouraging.”

The other factors influencing the decision to close included a reduction in traffic.

“The Great Recession was hard on everyone, but it never really seemed to recover for us,” Goldin said. “And when the fires hit we should have closed then, but we thought we could just wait it out. But we are still down from last year, pre-fire. I am sure that when the right restaurant takes over this space they’ll do great because the space is actually perfect for a restaurant, but sometimes it makes sense to start again, new and different.”

As for the co-owners of Brannan’s: Goldin will focus on reinvigorating Checkers, and Young will take some time off and then decide on his next adventure.

“Mark and I share a property off the Silverado Trail and both of us love it here in this community,” Goldin said. “We’ll miss our staff and enjoying time with friends here at Brannan’s, but we also both knew it was time to move on.”

Sitting at Brannan’s on one of the last days it was open, I witnessed guests who came and went, a few locals greeting the co-owners with a mix of sorrowful goodbyes and comments recalling the many good days.

Carlos Montañez, the bartender, one of the restaurant’s first employees, worked steadily behind the bar, its dark wood glistening in reflected ceiling lights. A TV glowed blue in the corner of the room, a baseball game flickering on its silent screen. When two guests at the end of the bar asked for their check one of them peered at the bartender for a long time.

“What’s next?” the woman’s companion asked.

Montañez rubbed his chin with his fingers.

“I’m trying not to think too much about it,” he said. “I’ve been here 18 years, and I’m still working out the details of what’s next.”

There was a long pause. The sound of silverware and casual conversations from around the restaurant filled the emptiness before a small smile crept over Montañez’s face.

The woman nodded slowly while her companion remained quiet.

“Sure, change is good,” the woman finally said. “But we’ll still miss this.”

The couple then drained their glasses and readied to leave.

Editorial: Vote yes on Measures E and I

Voting for Measures E and I is a crucial first step toward addressing the county’s affordable housing needs. But don’t expect it to be a cure-all.

After two decades, Brannan's in Calistoga closed on July 29.

Brannan's Grill in Calistoga was named after the city's founder, Sam Brannan.