CALISTOGA — Why, exactly, do we tip the waitstaff at a restaurant but not the person bagging our groceries? What does tipping really incentivize? What is the downside of tipping? These are the key questions with which Jennifer Bennett struggled before deciding to forgo tipping altogether at her Lovina eatery in Calistoga.

“Tipping is just plain bad for everyone involved,” she said. “It embitters staff, confuses diners and creates an environment that’s antithetical to just relaxing and enjoying the experience.”

Bennett is not new to the restaurant business or to advocating for the no-tip model. For more than a decade before opening Lovina in 2017 she owned and operated Zazie, a French-style bistro in San Francisco. She enacted a no-tipping policy there in 2015.

According to Bennett, the reason many no-tipping restaurants have failed or reverted back to a tipping model is that they’ve misunderstood how best to implement the controversial policy.

“Most places just raise prices on the menu and then just increase the hourly rate of their employees,” she said. “This is a huge mistake. With a higher hourly rate, they’ve basically incentivized all the wrong things. Workers are not incentivized to turn tables, upsell customers or provide exceptional service. Why should they? They get paid regardless of how well the restaurant does.”

On the other hand, Bennett explained, enacting what is basically a profit-sharing model incentivizes the staff to bring in more people, sell them more items, and make them want to come back for more with an exceptional crew.

“What people don’t understand about tipping is that it really can create a lot of bitterness and resentment with the crew,” she said. “First off, the cooks normally don’t get tipped, so their incentives are different from the waitstaff. Second, let’s say you are a waiter who gets stiffed at a table. You still need to pay out your busser and hostess at the end of the night, so you’re basically losing money on that table.”

Beyond these complexities, Bennett pointed out that patrons normally tip in distinct ranges that are not much affected by the actual service.

“If you are a 10% tipper, you’ll justify tipping that number no matter the service,” she said, “but if you’re a 25% tipper like me, even if the service is awful, I’m like, ‘Hey, they might be having a bad day but I know that they are working hard.’”

According to Bennett, the staff at Zazie in San Francisco was initially skeptical about the change, but they quickly came to appreciate the benefits of switching to the no-tip profit-sharing model. Customers, too, were at first concerned when the menu items rose 20%, with some expressing feedback that they felt it was their privilege and right to provide an incentive for exceptional service.

“What the Zazie staff found was that the restaurant ran better, was fairer and people actually made more money than before,” Bennett said. “And the majority of customers were completely relieved that they didn’t have to go through the hassle, math and apprehension associated with tipping at the end of a meal.”

As a further nuance, Bennett’s plan provides differences between waitstaff and all other restaurant staff. Whereas everyone else gets a percentage based on position, experience and seniority (from 1% up to 2% of profits), waitstaff get their percentage based on their overall nightly tab totals.

“Because bussers, food runners, cooks and hosts spread their work between all the tables but waitstaff focus on single tables, this distinction only makes sense,” she said. “This way the incentives match each individual job’s role.”

According to Bennett, the San Francisco Zazie staff has not only seen their monthly income increase, but they also report being happier and less stressed than before the change. A recent Business Insider magazine report seems to agree, highlighting that staff retention and satisfaction at Zazie is higher than at other similar restaurants in San Francisco.

Other changes at Lovina include workers now getting one month of paid maternity leave, health and dental insurance, two weeks of paid time off a year and a 401(k) with a 4% employer match of contributions.

The reason Lovina increased its menu prices by 20% across the board was to provide these benefits. Paying such prices will lead some customers to other venues, and Bennett is OK with that.

“We will lose some customers, but that’s fine,” she said. “But those who stay will likely find that they might even pay less overall than they did before.”

That might be true for big tippers, but anyone in the 10% to 15% habit of tipping will spend more. Also, the sticker shock of these prices may send those already reeling from out-of-control inflation into orbit. Entrees range from $34 to $67 and include such items as the Roasted Mary’s Free-Range Chicken ($48) and Dayboat Sea Scallop Risotto ($55). The salads and appetizers range from $14 to $20, and desserts range from $15 to $19.

Customers are told at the table about the change, and the menu will explain that “Lovina is proud to be tip free.” A no-tip line on the check will alert patrons so that they don’t accidentally leave a tip. It’s likely that for extra-special service some diners will want to leave an extra cash or Venmo tip, but that is discouraged.

Part of Bennett’s motivation was that she was “fed up” with all the “bickering” between those who received tips and those who didn’t. Another reason — and perhaps the biggest — was that as a small restaurant owner in a valley replete with hundreds of eateries and resorts all struggling to attract and retain staff, she needed to come up with a plan that provided a competitive advantage.

“We’ve been through fires, a continuing pandemic, drought and economic ups and downs, but what we’ve all learned is that people working in restaurants are essential and critical,” she said. “I believe our new plan to share profits in an equitable manner is the right thing to do but also the smart thing to do.”

The Pit (A Different World)

—Before you go: Visit Alaska’s COVID-19 information site for the latest pandemic information and travel restrictions.

—Where to stay: There are a few no-frills accommodations in old military housing ($150 night), including the Adak/Aleutian Experience and Adak Lodge and Outfitters, which offer hunting trips. Both also rent trucks for $150-$200 a day -- a must-have for backcountry exploration.

—Food: Dining and grocery options are limited and often closed. Bring a cooler of food as one of your three allowed checked bags to fuel your expedition.

—Permits: You’ll need a land use permit from the Aleut Corporation to hunt or hike on Adak. Pick one up for $30 when you arrive at the airport.

—Getting around: Grab an Adak map at the airport and download offline maps before you go. The Adak historical guide is also a great resource. Avoid the well-signed landfill sites and area to the north, known as Parcel 4, due to unexploded ordnance.

Drive carefully. As our host liked to remind us, “On Adak, not all roads are roads.”

Dig In: Feast on the latest Napa Valley food news

Tips for improving your heart health after COVID

How alcohol can disrupt health sleep

How alcohol can disrupt health sleep

What is sound therapy?

What is sound therapy?

What human food you should and shouldn't feed your puppy

What human food you should and shouldn't feed your puppy 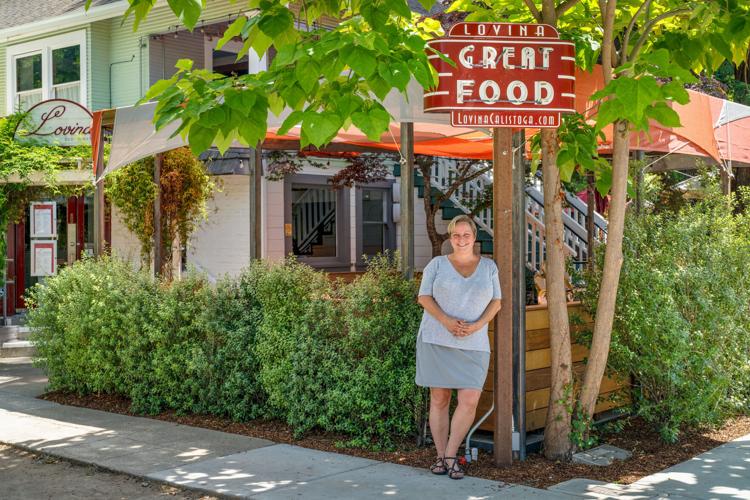 Jennifer Bennett at her Calistoga restaurant Lovina, where she has decided to forgo tipping. 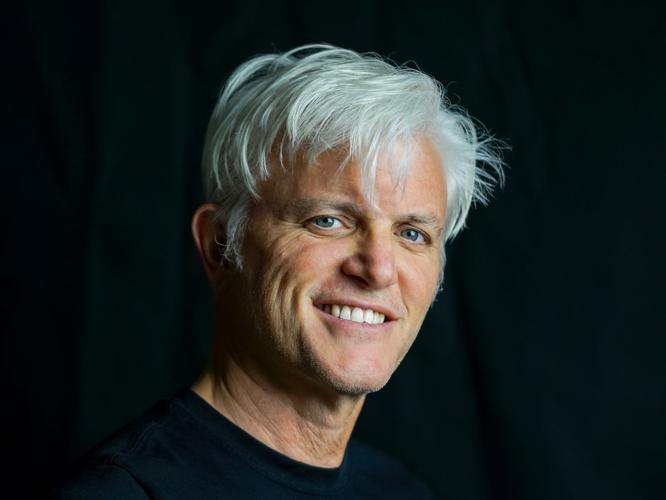