Executive Chef Jésus Méndez, the opening chef at Cole's Chop House in Napa, is leaving the restaurant, after leading the kitchen for over 20 years.

His sous chef of 12 years, Rodney Morris, has been promoted to Executive Chef.

At 16, Méndez moved from Jalisco, Mexico to Northern California, where he took a job as a dishwasher at a restaurant. Promoted to prep and cooking on the line, he worked his way up through various kitchen positions in the North Bay, eventually becoming head chef at Fusilli Ristorante in Fairfield.

The opportunity to work alongside chef Maria Helm Sinskey at Robert Sinskey Vineyards brought Méndez to Napa Valley. He went on to work with Greg Cole at Pasta Prego and Celadon in Napa, after which Cole asked him to join the team at his new restaurant, Cole’s Chop House, which opened in March of 2000.

Méndez led the culinary team at Cole’s to much success. Cole's has been featured in Food Network’s "Top Places to Eat," and receiving numerous awards from Open Table over the years, including a Diners’ Choice Award, and being named one of the "100 Best Steakhouses in America."

His philosophy in the kitchen has always been simple: “When it comes to food, I just want to use the finest ingredients possible to create honest, delicious food for our guests ... food that keeps them coming back for years.”

Rodney Morris grew up in Montreal, Canada, and graduated from the New England Culinary Institute in Vermont. After landing in Napa Valley, he worked at Auberge du Soleil in Rutherford, the Michelin-star restaurant Terra, and another of Greg Cole’s restaurants, Celadon.

It’s long been rumored that Charles Phan was interested in opening a version of his famed Slanted Door restaurant in Napa, and now it appears to be on the horizon. After a trial pop-up earlier this year at Press restaurant in St. Helena, Phan plans to open a Napa restaurant on Soscol Avenue near the Napa River Inn.

Originally opened as Budo, a high-end Japanese restaurant, the site next was home to Cuvee restaurant. Most recently, it was the Kitchen Collective.

Phan and his family opened the Slanted Door in November 1995 in the Mission District of San Francisco. He has since opened locations in Las Vegas and San Ramon, California. He is also the author of two books, "Vietnamese Home Cooking" and "The Slanted Door."

Chef Ken Frank, a noted fan of truffles, will share the secrets of his famous Truffle Sandwich on the first episode of TruffleTV on June 19, 3:30 to 5:30 p.m.

TruffleTV is a production of the Napa Valley Truffle Festival, which will return in January 2022.

A kit to cook along with Ken is available for $275 plus shipping, tax and handling. It includes:

• 1 round (200 grams) of Brillat-Savarin cheese from France

You will have to provide your own potatoes, however.

To sign up or for more information, visit www.napatrufflefestival.com/schedule/cooking-with-truffles.

Darryl Bell, the chef de cuisine at Press restaurant in St. Helena, is also an entrepreneur who has been perfecting his family’s own Kansas City barbecue recipes for nearly a decade.

His Stateline Road company donates 10% of proceeds to the Rafiki Foundation and No Kid Hungry.

Using local garlic from Gilroy, tomatoes from Central California, and black truffles from a family-owned farm in France, he has created two barbecue sauces that contain zero corn syrup and are gluten and dairy-free.

Order the kit at www.pressnapavalley.com/store/product/the-ultimate-grill-kit-fathersday. Pickup time is 5 to 8:30 p.m., daily with pre-order. The order cut-off date is Tuesday, June 15 at noon.

Many Americans say they show their creativity in the kitchen

What is the number one cause of most Halloween injuries?

What is the number one cause of most Halloween injuries?

Study: If they could, many parents would go back to school

Study: If they could, many parents would go back to school 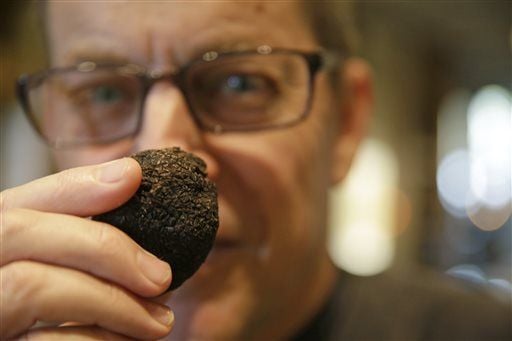 Chef Ken Frank smells the aroma of a black winter truffle at his La Toque restaurant in Napa. 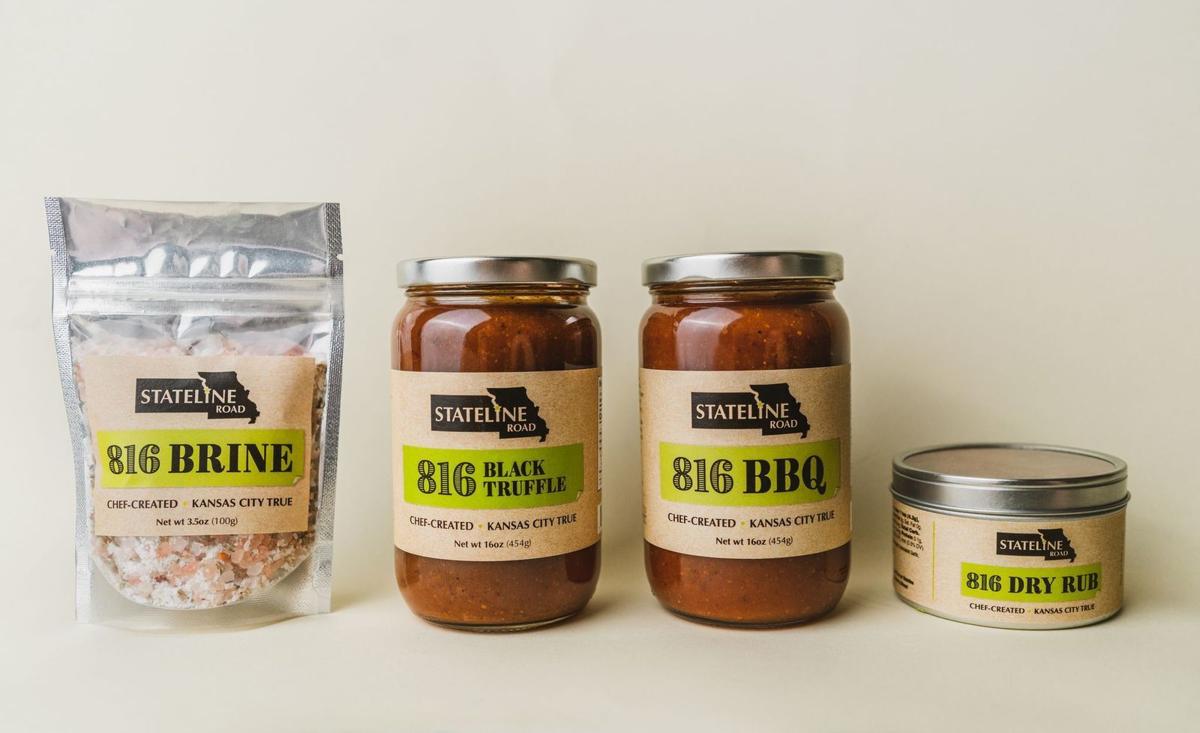 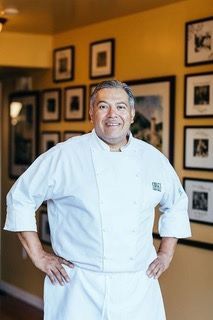