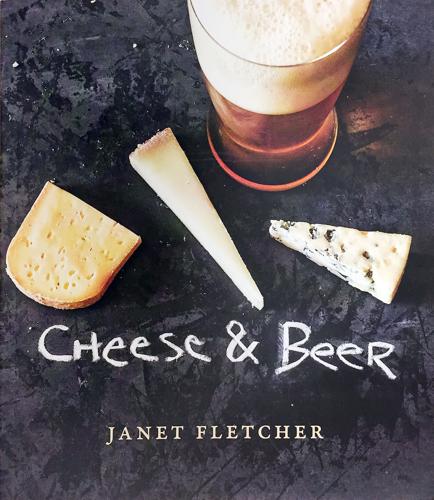 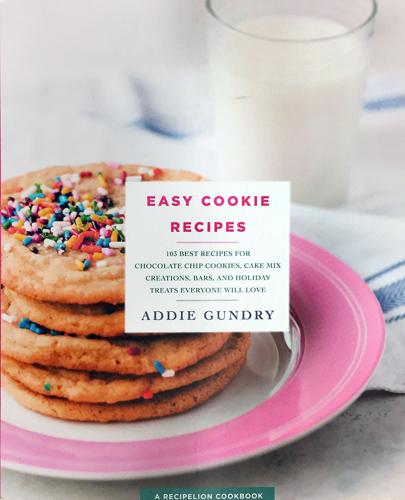 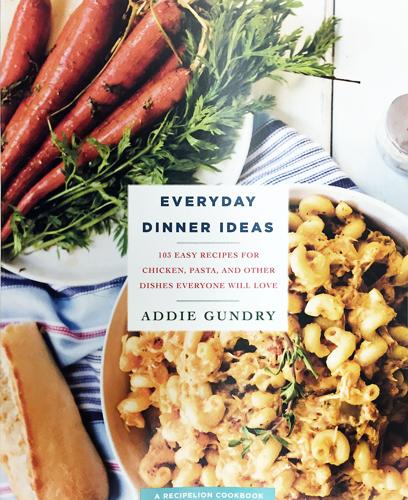 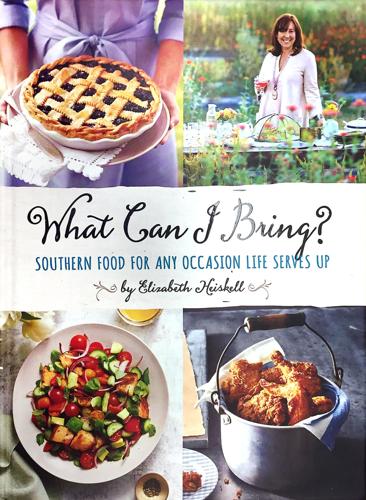 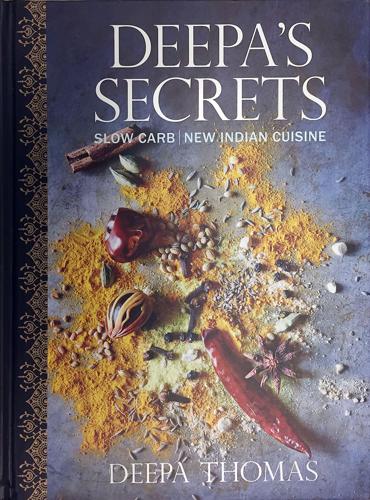 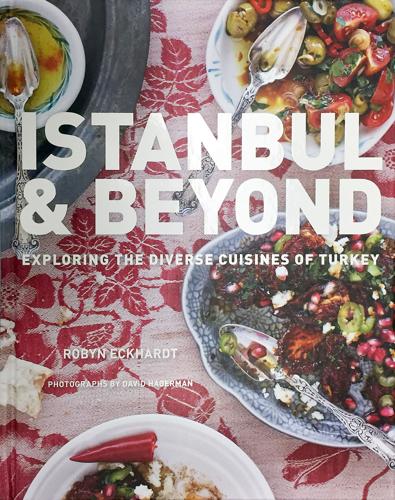 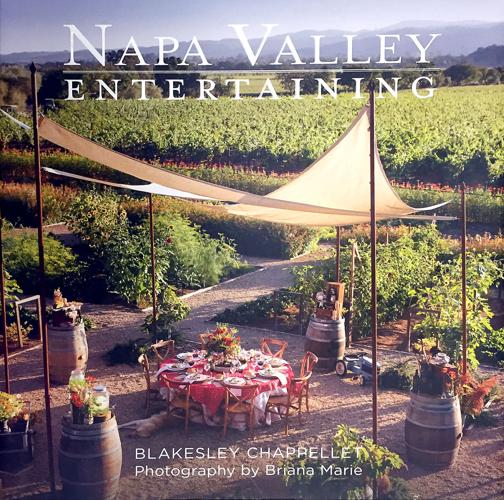 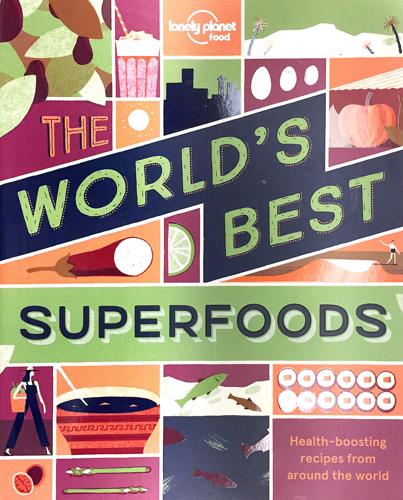 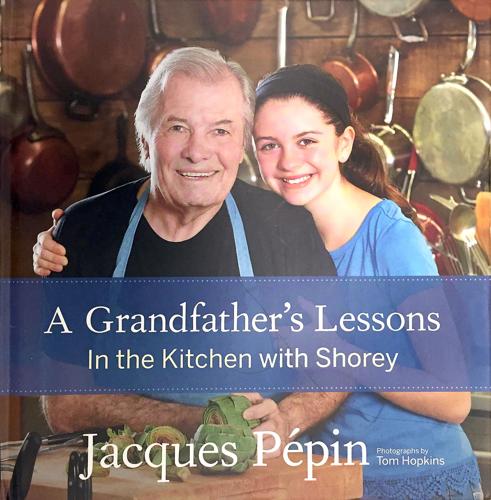 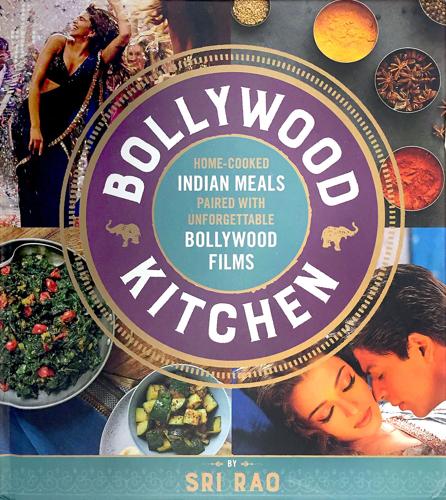 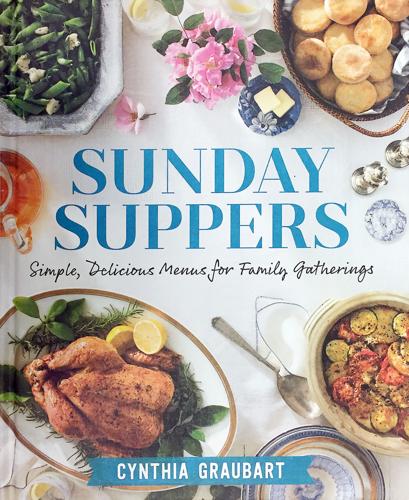 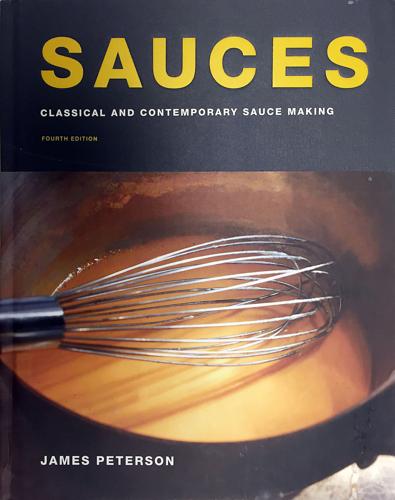 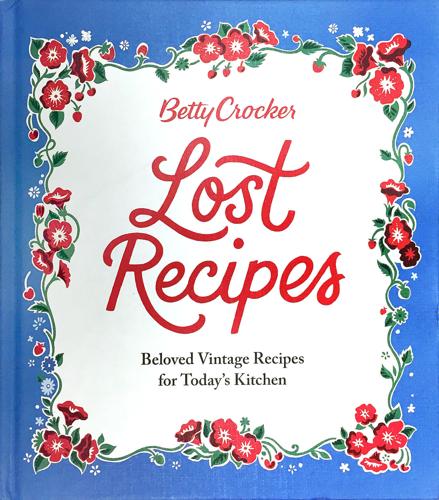 Trade in old cookbooks or purchase new ones at the upcoming Cookbook Swap at the Napa Valley College Upper Valley Campus on March 17. 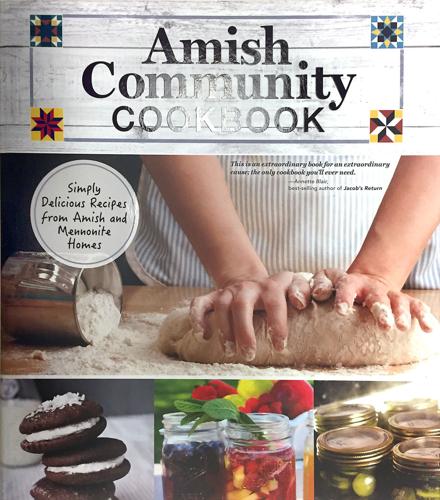 The late L. Pierce Carson, the Register’s food, wine and arts reporter for 50 years, had many traditions. One of these was at least once a year he would write about the new cookbooks that arrived on his desk in the newsroom.

Although he is gone, the books continued to arrive. Always an eclectic collection, here is a sample of what landed in the newsroom this season.

Topping the stack is a book by local food writer and cheese expert Janet Fletcher. Author of many and often-award winning cookbooks, she’s turned her attention to the study of how to enjoy cheese with beer, or, as the book description puts it, the realm where “craft and culture come together.”

Fletcher profiles the most popular craft brew styles, recommending beers from more than 70 craft breweries, and then finds them suitable cheese counterparts. She even includes a chart for easy reference for ideas on what beer would go with a Humboldt Fog or Délice de Bourgogne, or which cheese is likely to be a hit with a Maibock, pilsner or American pale ale.

An impressive, coffee-table cookbook, from another local writer, lavishly illustrated with photographs by Briana Marie, this books travels through the valley, and shares menus, recipes and tips for entertaining from people renowned for their hospitality. Would you like to know what menu Jean-Charles Boisset of Raymond Vineyards would serve guests for a feast of the senses? How to make ceviche the way Amelia Ceja of Ceja Vineyards does? How about what’s on the table at Lauren Ackerman’s lovingly restored Victorian, Ackerman Heritage House, in downtown Napa? It’s all here and more.

“A Grandfather’s Lessons, in the Kitchen with Shorey” by Jacques Pépin, A Rux Martin Book, Houghton Mifflin Harcourt, $30

Known for his skill in teaching culinary arts on television and in cookbooks, Jacques Pépin, 81, takes on a new apprentice, his 13-year-old granddaughter Shorey. In this charming book, Pépin shows Shorey how to fold napkins and how to make an edible goblet by dipping a balloon in to melted chocolate, as well as how to prepare a lot of simple, tasty dishes, from gratins to tomato soup.

“I wanted to cook things with Shorey that she likes,” the chef said. “I wanted to prepare food that is plain, but elegant, and more than anything, I wanted it to be fun.”

And Shorey, who admits to a fondness for Swedish Fish and boxed macaroni and cheese, writes, “If I could make a meal for anyone, it would be for my Papi, in thanks for all the great food he’s made for me. I would make roast chicken, salad and pasta with garlic, butter and cheese.”

Subtitled, “Beloved Vintage Recipes for Today’s Kitchen,” this book is filled with recipes for made-from-scratch dishes with a distinct retro twist, as well as tried-and-true tips from Betty Crocker herself on how to “perfect your homemaking skills” and “make meal time a happy time.” If you want to learn how to make a genuine Cheese Ball, Hot Crab Dip, Chicken à La King or Beef Stroganoff the way Betty did, this is the book for you.

“What Can I Bring?” Elizabeth Heiskell, Oxmoor House, $30

Elizabeth Heiskell gives a Southern answer to the perennial question, with more than 100 recipes like Shrimp and Corn Dip, Pasta Jambalaya, and Hangover Sliders.

A young chef who has trained in France and worked with stellar mentors like Thomas Keller, Daniel Boulard and Martha Stewart, Gundry offers a modern take on weeknight dinners with simple recipes for dishes like meatloaf and tuna casserole, as well as innovative twists on traditional dishes, like an Asian Burger or Bacon Cheeseburger Walking Tacos.

Gundry is also the author of “Easy Cookie Recipes,” St. Martins, $19.99, a collection of classic recipes that includes holiday favorites.

Here are the recipes from the rich heritage of the Amish in the form of “stick-to-your ribs” comfort foods, from apple butter to chicken pot pie. The dessert recipes are American classics, like Shoofly Pie, Peach Cobbler and Peanut Butter Pie.

Rao, a New York filmmaker and screenwriter, draws on his Indian heritage for this book, which is “dinner and a movie,” home-cooked Indian meals, which he pairs with Bollywood films. His goal was to avoid restaurant specials, like Tikka Masala and Tandoori chicken, in favor of the food Indian-Americans eat at home, like khichdi, a lentil and rice dish.

Here’s a sample menu: Keema, a ground beef curry; Tandoori pita chips and Rajma, a kidney bean stew. Serve it, he advises, with a screening “Devdas,” a lavish melodramatic love story based on a literary classic.

He also includes a recipe for Bollywood Popcorn, doused with butter, lemon and masala spices.

When Thomas’ husband was diagnosed with Type-2 diabetes, it looked like her family would be giving up her native Indian cuisine, which, heavy with rice and bread, also contributed to her own struggles with weight. Instead, she set out to reinvent Indian cuisine, cutting back on carbs, without giving up traditional flavors of her heritage. The result is this book, subtitled, “Slow Carb New Indian Cuisine” derived from a diet, which, she writes, got her husband off insulin and resulted in her losing 25 pounds.

Her recipes are rich in vegetables and spices, but don’t entirely exclude beef, chicken and fish. Some, such as the New Indian Bean and Pesto Soup, draw in culinary traditions from other cultures as well but give them a distinctive Indian flair.

“Istanbul and Beyond” by Robyn Eckhardt, Houghton Mifflin Harcourt, $35

Based on the premise that “there is so much more to Turkish food than kebabs and baklava, Eckhardt delves into the cuisine of a country “that shares borders with Bulgaria, Greece, Syria, Iraq, Iran, Azerbaijan, Armenia and Georgia.”

She and her photographer husband, David Hagerman, collected recipes and photographs for 20 years of travel, visiting villages as well as cities, stopping at farms and venturing down less-traveled back roads to rural provinces.

Hagerman’s photos evoke the people and the land as well as the diverse traditions they discovered.

This is a book that Mark Bittman calls, “the single, contemporary reference on the subject that is both comprehensive and comprehensible...It reads so well, this is the kind of book you can take to bed.” As long as you have a large bed.

It’s a massive book, but necessarily so, because this updated version of Peterson’s classic reference covers — well, everything you might want to know about making that essential element of cooking, the sauce. Its range extends from basics to complexities, and it explains not only what you have to do to make a perfect sauce, but why you do it.

It’s enhanced by step-by-step photography, charts, and includes new contemporary flavors, techniques and recipes. You can learn to make a classic French fish velouté as well as a sea urchin sauce.

Peterson, the author of more than 15 books, trained in France and has taught both professional and home cooking classes.

Lonely Planet, long known for its travel guides, has moved into the realm of culinary travel with an excellent series of guides to foods and destinations around the world, “From the Source.”

This publication is a small paperback, packed with descriptions of ingredients from around the world that are believed to boost health and well being, and recipes that use them: Dinkelbrot from Germany and Raginak from Iran; Bubble and Squeak with Watercress from England and Quandong Pie from Australia; Baked Juustoleipa with Cloudberries from Finland and Injera from Ethiopia.

When the renowned French chef Alain Ducasse and his team from Paris made a trip to Napa Valley to cook dinner at Opus One winery, here is what they cooked -- and where they ate.

Since ZuZu Tapas and Paella opened on Main Street in Napa in 2002, it’s been a local favorite with a problem: Not enough space for everyone who wanted to dine there. With Mick Salyer's new project, creating a "block party," there might be.

During the pandemic Andrew Imbach took the leap from tending bar to farming vegetables.

Yes, the butter board trend is revolting but you’ll try it anyway

Is the butter board trend a stroke of genius or a culinary abomination? The internet, unsurprisingly, can't agree.

Fans have been demanding the company bring back the items previously called "KFC Twister Wraps" since they were pulled from menus in 2014.

This homemade beef and broccoli stir-fry is take-out worthy

Worthy of take-out, this beef and broccoli stir-fry comes together in less than 30 minutes.

National Taco Day: Where to get free or cheap tacos on Oct. 4

This is the best Taco Tuesday of the year.

When I think of summer, my first thought is tomatoes. Sure, I may have said that about peaches, and maybe sweet corn, but tomatoes just picked…

Cooking with Carlton at the CIA: Frying chicken without a recipe

Napa food writer Ken Morris reports on the first in the American Bounty series at the CIA at Copia: Cooking with Carlton McCoy.

Here's how to save money when you live in an apartment

Here's how to save money when you live in an apartment

Feeling stressed out? Learn how to 'forest bathe'

Feeling stressed out? Learn how to 'forest bathe'

Facebook is rolling out new ways to customize your feed

Facebook is rolling out new ways to customize your feed

Trade in old cookbooks or purchase new ones at the upcoming Cookbook Swap at the Napa Valley College Upper Valley Campus on March 17.