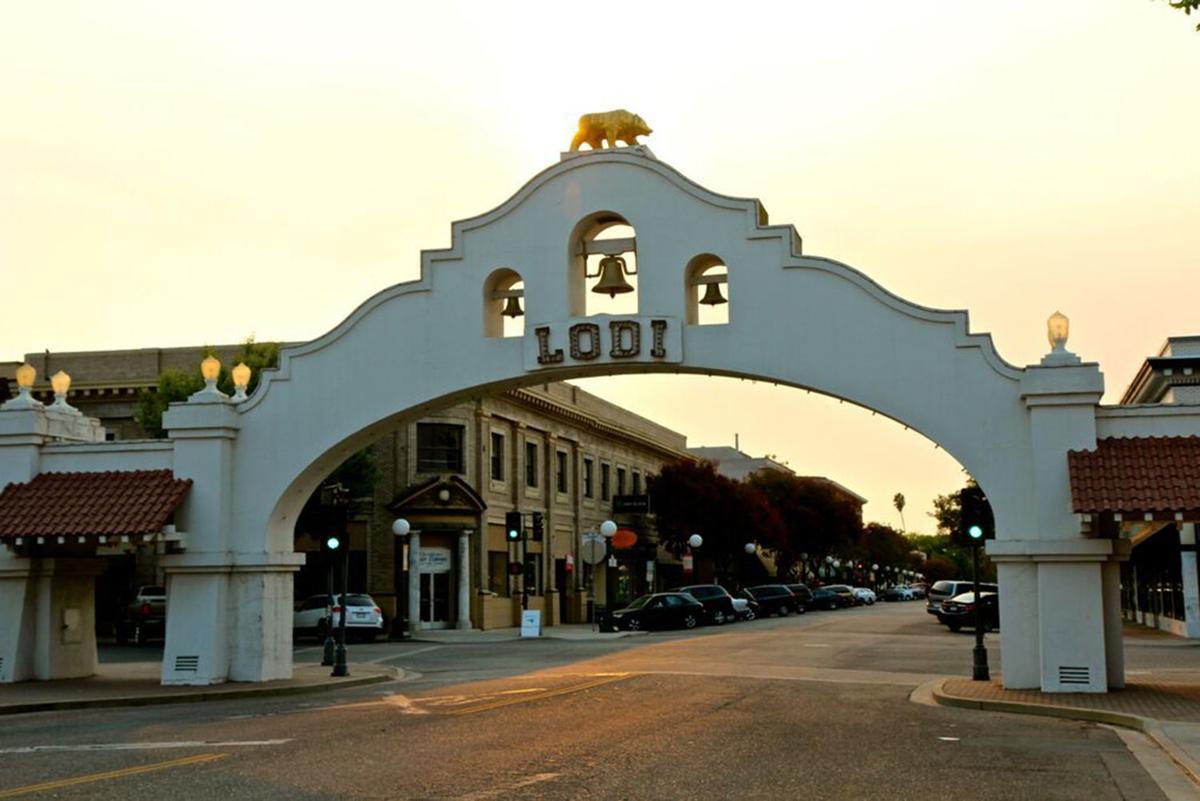 Located on the train route to the rest of the U.S., Lodi has been selling up to 85 percent of its grapes to other regions. 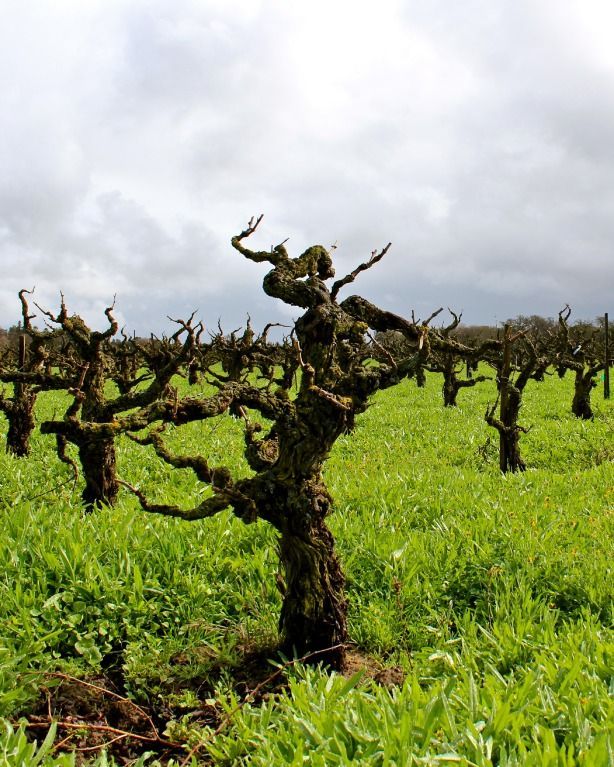 Old vines thrive in Lodi, where the porous soils are inhospitable to phylloxera, allowing the region to escape the devastation that hit other vineyards in the late 19th century 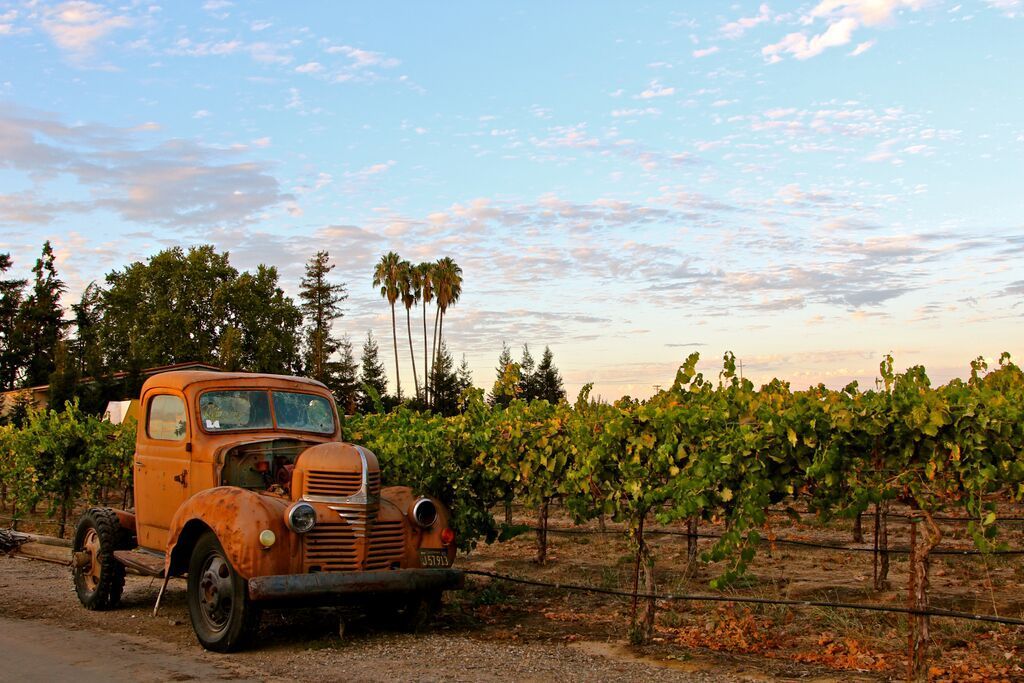 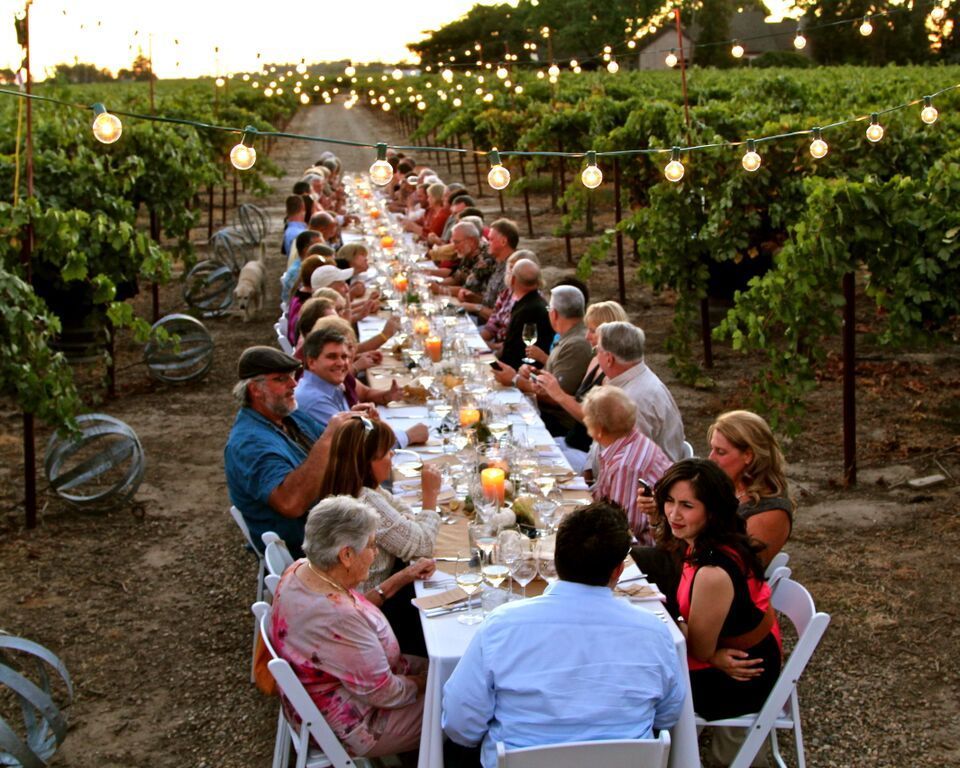 “Lodi is casual, approachable and not stuffy,” said Camron King, executive director at Lodi Wine. “Visiting Lodi is like coming into someone’s home.”

What are thoughts conjured up when one thinks of Lodi — hot climate, high-alcohol wines, mass production and large brands?

Yes, these descriptors can be used, but it is time to rethink Lodi.

Located about 85 miles east-northeast of San Francisco and just south of Sacramento, Lodi is a significant place in California. Lodi produces 24 percent of the annual crop in California. There are 110,000 acres of wine grapes, farmed by 750 growers (out of a total of 500,000-plus in California). They are the leading grower of chardonnay, sauvignon blanc, cabernet sauvignon, merlot, zinfandel and petite sirah.

And since Prohibition, Lodi, located along the train route into the rest of the United States, has been selling 85 percent of the grapes grown to many wineries, including E&J Gallo, Constellation, Fetzer Vineyards, Delicato, Napa Ridge, Ravenswood and Beringer.

Growing grapes for 150 years, Lodi is one of the few regions in the world that did not suffer from phylloxera, which destroyed most of the world’s vineyards at the end of the 19th century. Through geological events and alluvial waters, the two major rivers (Mokelumne and Cosumnes) originating in Sierra Nevada, bring soils rich in granite-based minerals and sandy loam.

These porous soils are inhospitable to phylloxera, and more than 5,000 acres of Lodi vines still grow on their own root stocks. In Lodi, old vine means old vine, with many vines as old as 65-70 years old.

Lodi has a Mediterranean climate. The growing season is sunny and warm, hitting highs of 90 degrees followed by “delta breezes” in the afternoon. Temperatures drop at night with lows of 56 degrees. Rain, as we in California know, is rare and humidity levels are low.

Lodi was designated an AVA in 1986, and since 2005, there are seven sub-appellations. Lodi was not a tourist destination in the 1990s but now it is. At the current time there are 65 tasting rooms, and one boutique winery had 25,000 visitors in one year.

“Lodi is casual, approachable and not stuffy,” said Camron King, executive director at Lodi Wine. “Visiting Lodi is like coming into someone’s home. It’s the owner pouring wine from the family winery and it’s a philanthropic community. It’s all about family.”

Lodi is predominantly a red winemaking region, with two-thirds of the 110,000 acres planted to red varieties. With more than 100 varieties planted, Lodi specializes in cabernet sauvignon, chardonnay, merlot, sauvignon blanc and zinfandel, as well as Italian, Spanish, Southern Rhone, Portuguese and German varietals. Yes, Lodi makes big over-the-top jammy wines, but there are a lot of quality wines coming out of the area.

And they are over-delivering quality at a value price, with wines ranging from $15-$25.

The big players in the area — Robert Mondavi Woodbridge, Turner Road Vintners, Sutter Home Winery, Bear Creek Winery and Oak Ridge Winery — are familiar names. But, in the last two years, Lodi has grown from eight wineries to more than 85 wineries, with an average of seven to 10 new wineries each year. There are many fourth- or fifth-generation grapegrowers who have started to make wine.

Michael David Winery was started by brothers Michael and David Phillips, who are fifth-generation grapegrowers. Their family first arrived in the area in the 1850s, and they became a bonded winery in 1984. They are one of the larger producers in the area and recently started farming one of Lodi’s oldest producing vineyards, Bechthold Vineyard, planted in 1885. Producing cinsault from one of the world’s oldest cinsault plantings, the Michael David wine is more restrained and lighter than their typical wines.

Another farming family, the McCay family, farmed in Lodi for more than 20 years before starting to make wine in 1994 and launching McCay Cellars in 2007, concentrating on zinfandel and Rhone varietals.

In addition to grapegrowers turning to winemaking, many people are moving into the area from surrounding areas, like Napa. One of the “newcomers” to the area is Onesta that started 25 years ago. Winemaker Jillian Johnson lives in Napa and sources viognier from Lodi to produce 250 cases.

Tim and Lani Holdener started Macchia in 2001, sourcing fruit from California’s premium vineyards for their zinfandel and Italian varietals.

It is also important to note that Lodi leads the state in its commitment to sustainable agriculture, establishing “Lodi Rules” in 2005, California’s first third-party-certified sustainable winemaking program. The program promotes practices that enhance biodiversity, soil health and water cleanliness and currently 26,715 acres in Lodi are certified sustainable.

Drinking habits to avoid for a healthier heart

Drinking habits to avoid for a healthier heart

Times when it's best to use a debit card

Times when it's best to use a debit card

Located on the train route to the rest of the U.S., Lodi has been selling up to 85 percent of its grapes to other regions.

Old vines thrive in Lodi, where the porous soils are inhospitable to phylloxera, allowing the region to escape the devastation that hit other vineyards in the late 19th century

“Lodi is casual, approachable and not stuffy,” said Camron King, executive director at Lodi Wine. “Visiting Lodi is like coming into someone’s home.”