ATLANTA — A salmonella outbreak linked to onions is expanding and has infected 640 people from 43 states. At least 85 people have been hospitalized, the Centers for Disease Control and Prevention said.

"If you don't know where your onions are from, don't eat, serve, or sell them or any food prepared with them," the CDC said Friday.

The Food and Drug Administration has warned consumers not to eat onions from Thomson International Inc. The advice applies to red, white, yellow, and sweet onions.

Some of the onions were sold at stores including Walmart, Kroger, Fred Meyer, Publix, Giant Eagle, Food Lion, and H-E-B, under a variety of brand names, the CDC said.

The CDC said people should check their homes for the recalled products and throw away the affected items.

"Do not eat them or try to cook the onions or other food to make it safe," the CDC said.

Signs of salmonella infection include diarrhea, fever and stomach cramps between six hours and six days after exposure to the bacteria. Those under age 5, those over 65 and people with weakened immune systems are more likely to experience severe illness.

In some cases, the infection can spread from the intestines to other parts of the body and require hospitalization.

The CDC is urging people with symptoms of salmonella poisoning to contact a doctor, write down what they ate the week before they became sick, report the illness to the health department and communicate with health investigators about their illness.

Miami mayor questions if Florida is ready for Phase 3

The most common mistakes made when dieting

The most common mistakes made when dieting

US still in first wave of pandemic

US still in first wave of pandemic

United to offer coronavirus tests to some passengers

United to offer coronavirus tests to some passengers 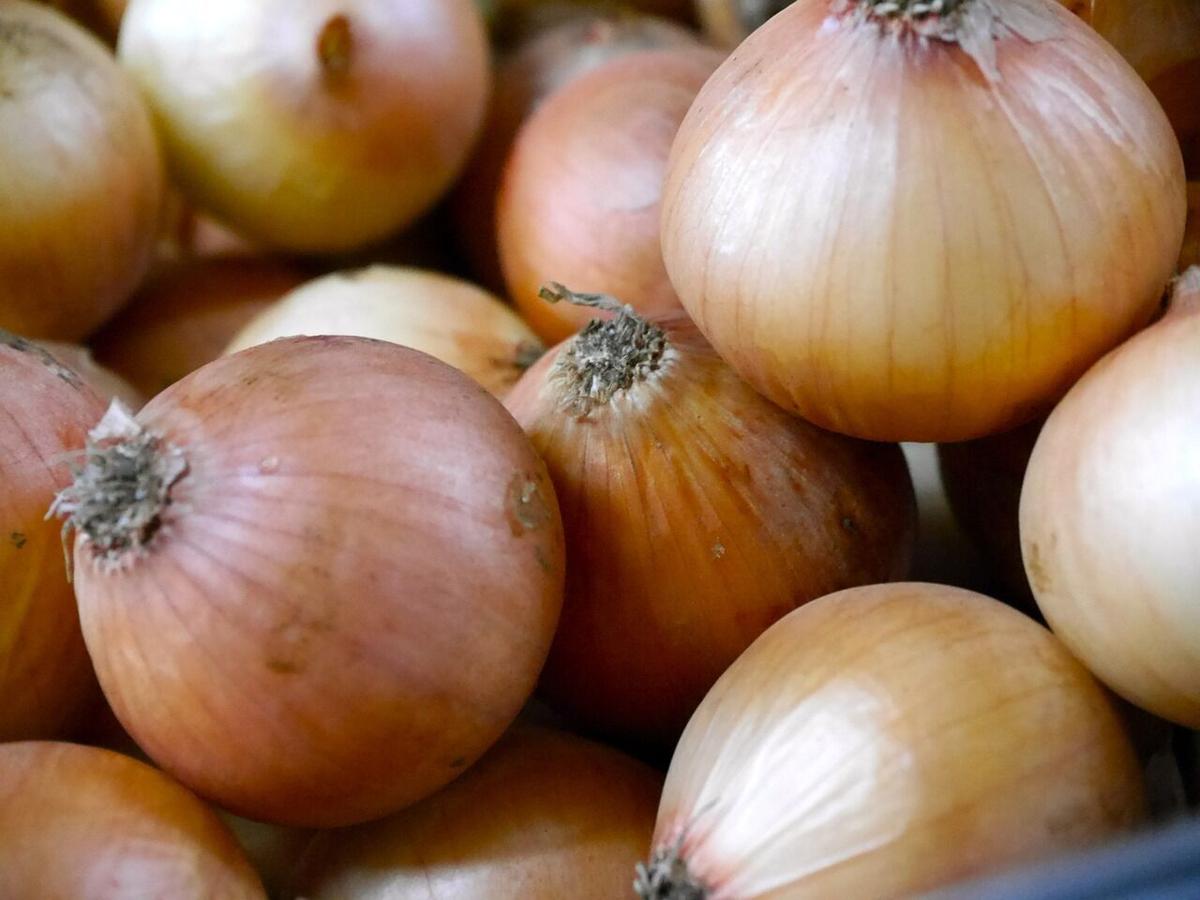 A salmonella outbreak linked to onions has expanded and infected 640 people from 43 states, the Centers for Disease Control and Prevention said. 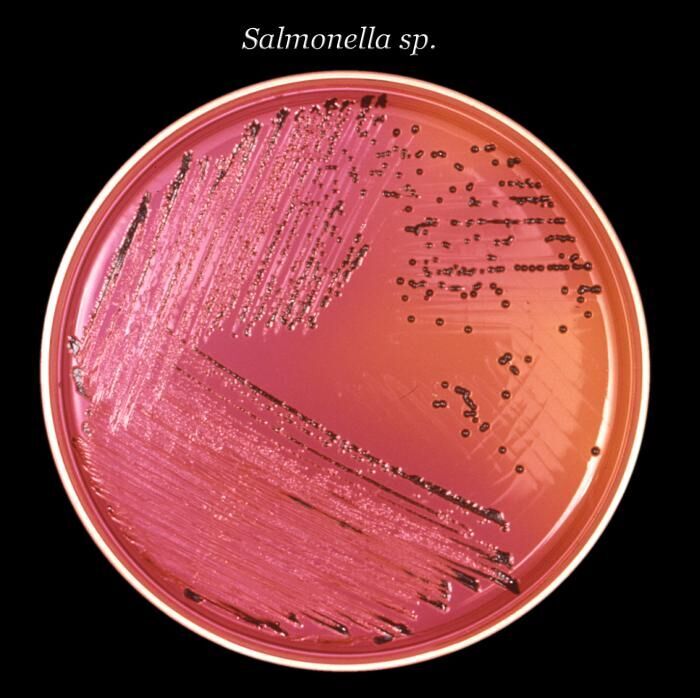 Signs of salmonella infection include diarrhea, fever and stomach cramps between six hours and six days after exposure to the bacteria.