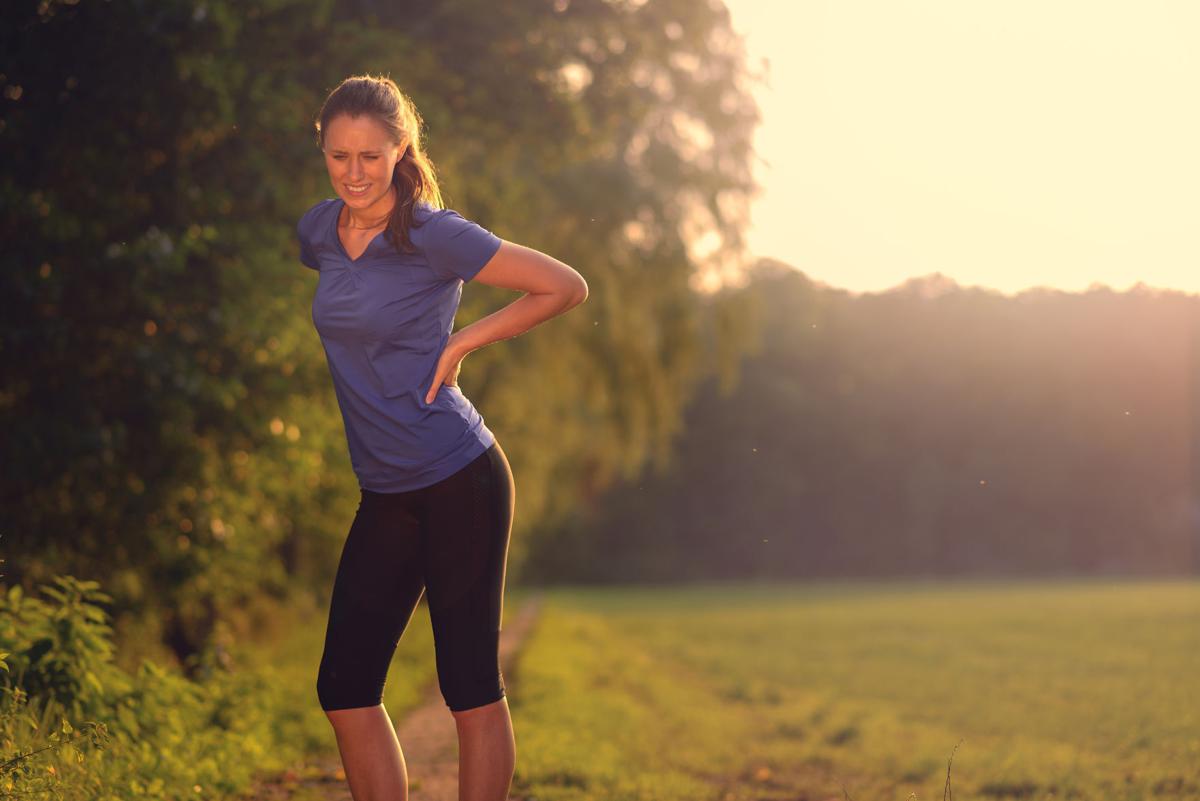 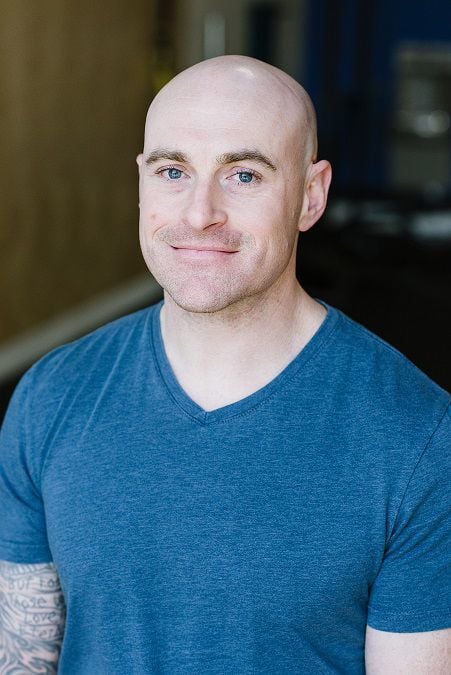 Back pain is no joke. Limited movement, decreased functionality, and living with pain are just a few negative bi-products back pain imposes upon a person’s life.

Disruptions such as traumatic accidents, overuse, underuse or injuries, to the structures surrounding the collections of bones comprising our spine, can turn a personal world upside down.

These words hit home when a friend mentioned he didn’t feel comfortable leaving his house due to sciatic pain in his lower back. The sensation of lightning bolts shooting from his lower back down to his lower extremities not only impeded his movement but also marred his confidence so acutely that he had not ventured outside of his home for weeks. Activities such as going to the store took a tremendous amount of physical, psychological, and emotional effort to overcome the pain he was experiencing.

Sciatica has a multitude of presentations. It can be a slightly annoying hindrance. In my friend's case, sciatica dealt a paralyzing and crushing blow to standard everyday life routines.

The sciatic nerve system originates from a group of spinal root nerves budding from the opening between the lumbar vertebral joints in the lower back. This network of nerves braids together and forms the sciatic nerve that runs down the posterior aspect of the thigh to the heel of the foot.

These nerves can be impeded by shifted vertebrae, tight muscles, or distorted connective tissues surrounding the membrane of the nerves. The sciatic nerve that runs down the leg is huge. During my studies as an anatomy and physiology student, we observed the sciatic nerve’s physical appearance in cadavers. This nerve has the diameter of an extension cord you would find at your local Home Depot. Therefore, any sort of compression on a large nerve will equate to large amounts of pain.

As I listened to my friend’s frustration regarding his sciatica symptoms, he mentioned how he wished he could go back to his everyday life activities of gardening, working on his car, and various projects around the house.

I asked him how much exercise he participates in throughout the week. He let me know that he visits a local gym every now and again. Curious, I asked him what his exercise routine was before he injured his back.

He replied, “I dabble with the weight machines and hang out on the treadmill.”

I then asked if he ever included some simple bodyweight exercises such as squats, pushups, or planks in his routine.

Without delving too deeply into the contributing factors of what may have produced these symptoms of sciatica, I could derive that a lack of an organized and purposeful exercise routine contributed to his painful story of sciatica.

It’s unfortunate that we discovered this too late. He was exercising using a few pieces of equipment at his local gym, but he had lacked a program that could help prevent injury and increase functional mobility to his lower back and hips. If he had a structured routine with the knowledge on how to prevent such an injury, perhaps this undesirable experience could have been avoided.

There’s nothing wrong with using exercise machines at a local gym. In fact, more people need to join local gyms and embrace exercise as a critical component of their livelihood. However, sciatica along with many other dysfunctions in the body are caused by a lack of direction in an exercise routine.

Choosing exercises with the purpose of decreasing the likelihood of debilitating injuries is critically important to living a happy, productive, and pain-free life. Squats, pushups, and planks utilize multiple muscle groups responsible for reinforcing the muscular architecture of an optimally functioning human body.

Now the trick is to identify what exercise gives the best bang for your buck. These exercises have a small learning curve and are potently effective toward decreasing neuromuscular dysfunctions such as sciatica. Tune in next week for part two of some simple, yet effective, exercises to add to your fitness routine that will significantly decrease the likelihood of sciatica and other painful symptoms in the body.

Sean McCawley, the founder and owner of Napa Tenacious Fitness in Napa, CA, welcomes questions and comments. Reach him at 707-287-2727, napatenacious@gmail.com or visit the website napatenaciousfitness.com

How to keep your pet safe on Halloween

How to keep your pet safe on Halloween

People at risk of heart disease advised to get flu shot

People at risk of heart disease advised to get flu shot

Ivermectin has been lifesaving for people with parasitic infections like river blindness and strongyloidiasis. But taking it for COVID-19 may result in the opposite effect. Here's a brief history.

Mindful eating could change your food habits and overall life. Here's how to start

If you want to try mindful eating, here's what else you should know about getting started and potential hurdles.

The chemical is in food storage containers, shampoo, makeup, perfume and children's toys. Here are tips to reduce your exposure.

Do your BMI numbers add up? Body mass index has a mixed reputation

Body mass index has had a mixed reputation for estimating obesity and possible health risks. Are there alternatives to measuring body fat?

Food companies are under new pressure to use less salt after regulators spelled out guidelines aimed at reducing sodium levels in dozens of foods.

Alzheimer’s drug targets mild cognitive impairment. What does that mean?

The approval of a controversial new drug for Alzheimer’s disease, Aduhelm, is shining a spotlight on mild cognitive impairment.

What experts say about the best time to exercise

For everyone who hates setting their alarm an hour earlier to hit the gym, scientists may have some good news.

Medicare: What They Don’t Tell You

If you’ll be turning 65 in the next decade, you should prepare yourself for that most challenging of benefits: Medicare. Here are five tips for navigating complex Medicare rules.

Skin tags are common and not cancerous

It is not known what causes skin tags, but the good news is they are not cancerous and do not pose other health concerns.