Bill Pramuk, Trees and People: A strange creature from another zone
Share this
{{featured_button_text}}
1 of 2 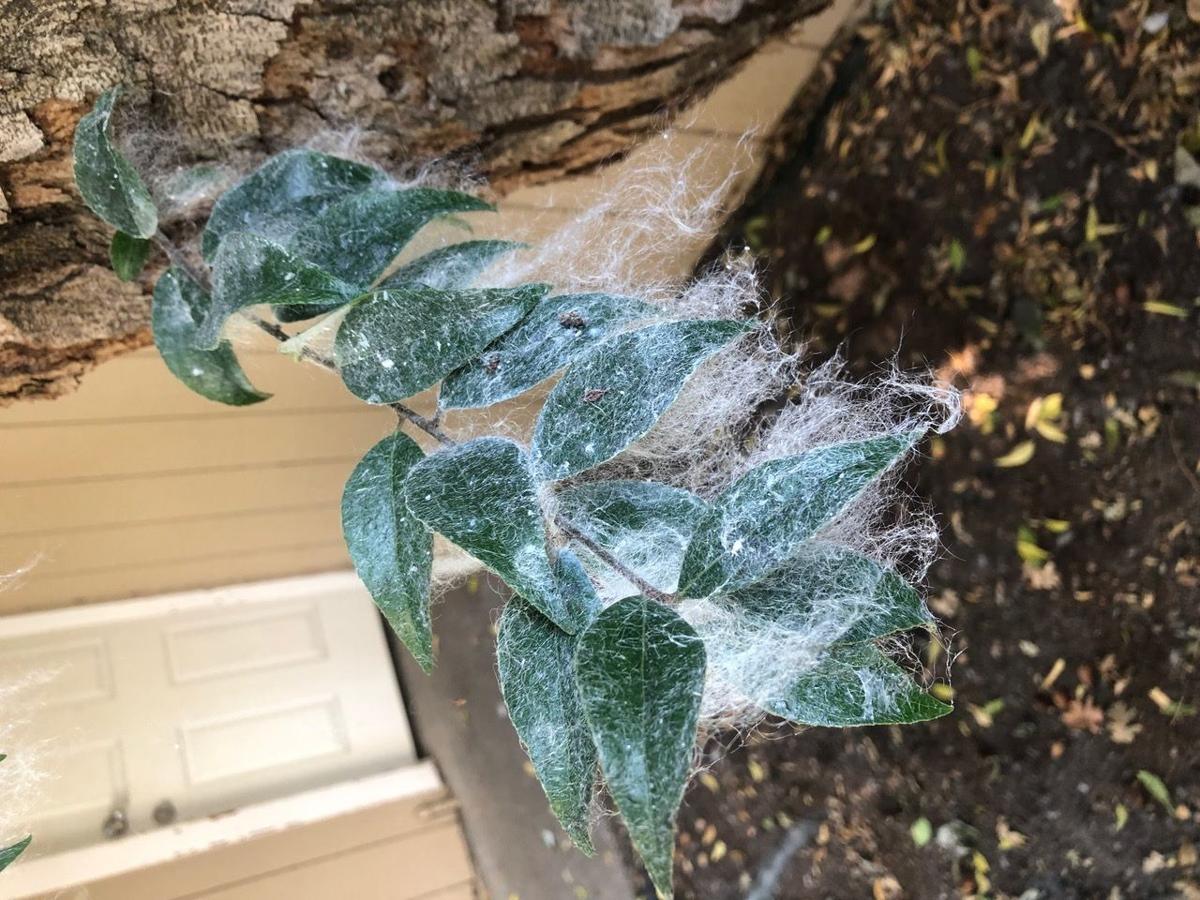 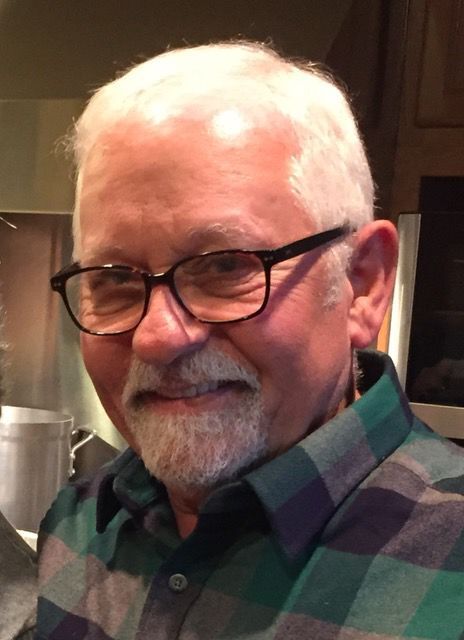 Here is a problem that appears to be increasing, so I want to draw attention to it. I saw it for the first time a few years ago, then it popped up last July in Yountville, and again a couple of weeks ago, here in Napa.

In the first instance, I heard from someone very concerned about a small tree in their front yard being covered with string, gauzy white material.

The small tree, as it turned out, was a shiny xylosma (Xylosma congestum), a broadleaf evergreen shrub commonly planted in landscapes. There is a compact, form that remains small, but the species often grows to be a small tree.

Nursery people and gardeners in our region know it as a virtually problem-free plant. It is a thorny, broadleaf evergreen, tolerant of a wide range of climate and garden conditions. Back in the 70’s it was one of the go-to plants in landscape design. Now it seems to be out of favor, probably as a matter of style and taste, but many have thrived in landscapes of that era, mostly undeterred by pests, diseases, droughts and freezes.

My first experience with it was in a north-Napa front yard. After looking at it, and digging into references, I found it was the “giant whitefly.” Now, years later, it has turned up again and again.

Whiteflies of various species are well-known to gardeners. Most people who have grown tomatoes and various other vegetables have had to deal with them. They are smaller than houseflies, have a white covering on their wings. Clouds of them flutter about when you disturb infested plants. Whiteflies feed by sucking plant fluids from the undersides of leaves. And some species of them have a quick life cycle, breeding new generations in just a few days in warm weather.

Hatching from eggs on the undersides of leaves, the immature crawlers and nymphs suck plant juices then morph into pupae. In some whitefly species the pupae exude wax and white filaments, probably for self-protection, and then hatch out as young adults.

Local native oaks are sometimes infested with a species called “crown whitefly.” They can breed in alarming numbers, but infestations typically subside because of naturally occurring predators or egg parasites.

In the late '80s and early '90s in Southern California, there was a horrible outbreak of “ash whitefly,” which I recall personally as a nightmare for those of us in the wholesale nursery trade. The things wreaked havoc in landscape and urban settings and interrupted nursery trade in ash trees, a staple crop in landscaping.

Insecticide sprays afforded only short-term control. They could breed so quickly, clouds of them would be back within a few days.

Then, plant scientists found and released Encarsia inaron a tiny egg-parasitic wasp, native to the eastern Mediterranean region. It turned out to be a model example of successful biocontrol of a plant pest. Now, about 25-years later, ash whitefly is pretty much off the radar.

Giant whitefly (Aleurodicus dugesii) is native to Mexico and known as a significant pest in southern California, Arizona, Texas, Louisiana, Florida and Hawaii. In my experience it has made only three appearances here in Napa Valley. The first, in Napa, was brought under control with a single systemic insecticide application. At least, I have never heard otherwise from the property owner.

The second infestation, in Yountville, spread from a large Xylosma specimen to a dwarf Xylosma shrub in the adjacent front yard. Looking closely, I saw no signs of it on other plants.

The third, and most recent, is in a large tree-like specimen xylosma in “Old Town” Napa.

According to the UC IPM article (http://ipm.ucanr.edu/PMG/PESTNOTES/pn7400.html) about 60 species of trees and shrubs are susceptible but most of those are too frost tender to thrive here, except as houseplants.

Bill Pramuk is a registered consulting arborist. Visit his website www.billpramuk.com. Email questions to info@billpramuk.com, or call him at 707-363-0114

Napa County Master Gardeners: Should I plant a fall garden?

With the changes in weather, rainfall and temperatures, does it make sense to plant a fall garden? Napa County Master Gardeners say yes, with some changes.

Located next to the Visitor Center at Bothe Napa Valley State Park, a Native American garden gives a glimpse into the lives of the first people of Napa Valley.

After 10 years of writing Demystifying Design, Register columnist is retiring. In her final column she shares some last bits of wisdom for your home.

Three years ago, I wrote an article about creating African keyhole worm-compost bins in my garden beds. This summer it was time to harvest com…