In September, Governor Newsom signed into law Senate Bill 9 allowing the development of potentially up to four residential units on every single-family lot in California. Many cities already have been moving towards eliminating one house per lot for years but now it’s becoming universal statewide. The law effectively eliminates traditional single-family zoning.

Referred to as “The Duplex Bill”, opponents and city officials see this as a huge shift in how we structure our communities and as the death of local residential neighborhoods while heralding in unrestricted construction in every corner of the state. The operating provisions are still being flushed out but its impact could be enormous on the state.

Typically, single-family zoning prohibits a property owner from subdividing existing property without going through an extensive and punishing process. Building more than one living unit on a property is strictly regulated by most local zoning laws. Recently the state-mandated that accessory dwelling unit laws, known as ADUs, could be created on just about any homeowner’s lot. The most recent laws allow a homeowner to convert part of their existing home into a rental unit, thus allowing a homeowner to have up to three living units on his property for grandma, a caretaker or to rent.

Single-family detached or SFD zoning is the most dominant land use in California. Even among most cities with multiple residential zoned categories, single-family can be up to 90% of the actual land area. Large cities such as Los Angeles or San Jose have up to 65% of all residentially designated land areas listed as SFD. Many of the North Bay communities are more than 95% residential SFD zoned. Because of the state’s extreme housing shortages, this practice has been scrutinized as a fundamental roadblock to building more housing and lowering construction costs.

Basically, the bill permits a homeowner to subdivide their property and create up to four independent residences by splitting it in half and then building a home and an ADU on each lot. In theory, the homeowner must live in one of the units but that can vary. In addition, the JADU law allows a homeowner to create a portion of his residence as a rental. Therefore, potentially every existing single-family home could sport up to six dwelling units.

While SB 9 allows local agencies to impose objective zoning, subdivision, and design standards, it does not allow a local agency's subjective judgment in determining whether a proposed, qualifying lot-split or development should be approved or denied. It’s intended to be administrative, or by the book.

Here are some qualifying criteria for splitting one’s property:

1. A parcel map is required to subdivide an existing parcel and create no more two new parcels approximately equal in size, neither less than 40% of the original parcel. This should be administratively handled by the municipality.

2. While no parcel should be smaller than 1,200 square feet, local agencies could adopt smaller minimum lot sizes. Under no circumstances can a lot be less than 800 square feet.

3. The original parcel to be subdivided must be within an existing single-family residential zone within a city or urbanized unincorporated area known as an “Urban Cluster.”

4. The parcel must not be within a historic district or be a historic property.

5. The parcel must not have already been split through SB9 or next to a SB split lot.

6. The parcel to be split must not require demolition or significant alteration and cannot be any of the following:

•  Existing rentals that have been occupied by a tenant in the last three years https://roseman.law/sb-9-and-the-dangers-of-lot-splitting/

Scary or exciting? Will this eliminate California’s housing shortage? I don’t think so. We can assume that many people will take advantage of this and attempt to split their lots while incurring the wrath of their neighbors and community. But I don’t see wide-spread implementation of this.

In Berkeley where single-family zoning has already been effectively abolished, few homeowners have utilized this option. While one estimate of 714,000 new housing units could be theoretically created, it’s still below the 1.4 million housing units required. Many people will be pushing back arguing this will only provide more traffic, CO2, urban blight and headaches. However, we need to think about housing the people that are already here living in cramped apartments, basement hovels or in their cars.

We need to find ways of integrating more housing into our neighborhoods while maintaining the community feeling and desirability that attracted us to where we live today. As much as I distain architectural design controls, I do believe overall community design umbrellas are merited. We’ll investigate this more in the next column.

Chris d Craiker AIA/NCARB worries that people will use this to make more AirBNBs.

Chris Craiker, The Architex Angle, How Plant-based Roofs Could Benefit the North Bay

Sucking up CO2 and sequestering it into the ground is what plants and trees have been doing for eons.

Chris Craiker, The Architect's Angle: Enemies of the Earth? How concrete and steel could become more eco-friendly

Concrete and steel are the overwhelming heavy-weights in constructions. Unfortunately, they are also among the most energy-consuming products on Earth, using up to 15% of America’s annual energy production. Can this be changed?

Napa architect Chris Craiker looks at the ramifications of new legislation from Sacramento regarding the development of homeowners' property.

Chris D Craiker, The Architex Angle: Architects and Space -- from outer space to your space 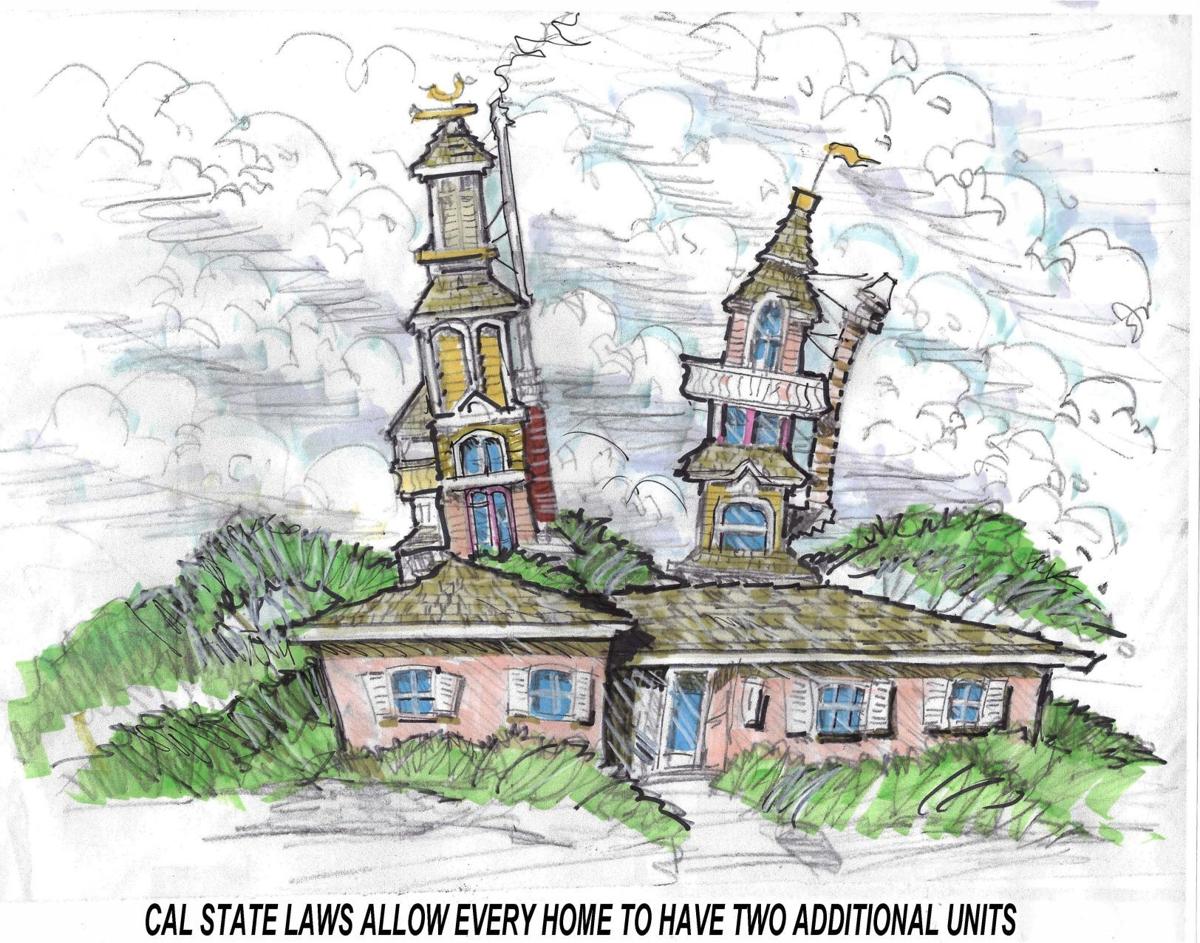 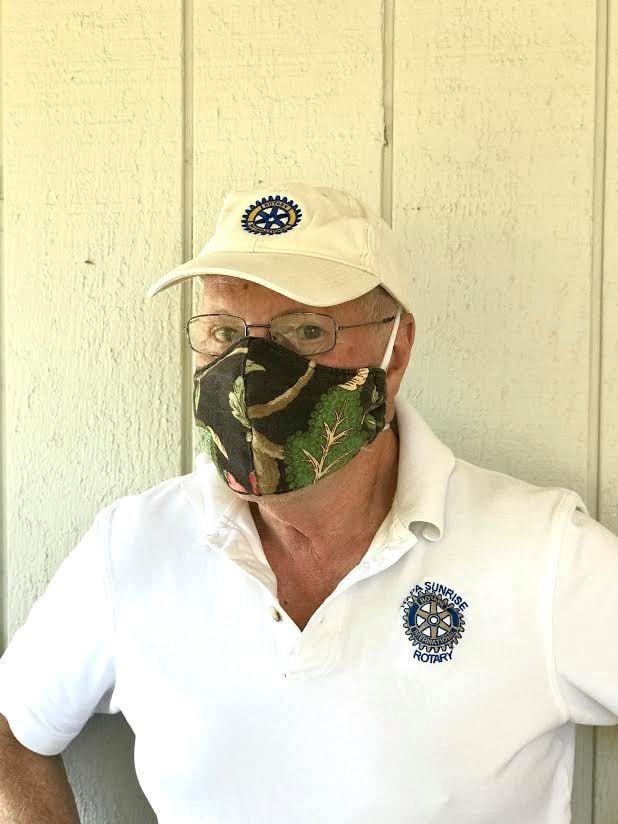