With record-breaking heat waves and the highest drought levels in history, water-saving measures are top of mind for many places in the U.S. But conservation runs contradictory to warm-weather lawn care practices.

One solution for gardeners is xeriscaping, a style of landscaping designed to reduce water use. “Xeric,” or dry, doesn’t always mean cacti and succulents — it can mean native grasses and other plants adapted to dryer regions or hardscaping features like boulders, pavers and gravel, instead of thirsty lawns.

This type of gardening is more common where summers are hot and dry, but you don’t have to live in the Wild West to adopt water-saving landscaping for your yard. A garden with a Mediterranean, Southwestern or rock garden aesthetic is a natural match for xeriscaping. Here are some plant picks for growing a stunning garden with less water.

With strategic use of grasses, border plants and groundcovers, you can maintain your garden without hourslong sprinkler runs.

You can achieve a lush tropical oasis without monsoon levels of water. These plants bloom brilliantly without daily watering, and can be planted in containers.

Not all cactus, agave, yucca or aloe plants are covered with forbidding spines. Several varieties can handle cold weather. Grow these clustered in containers.

Woody plants add structure to your garden. These trees and shrubs don’t require much water once established, but wait until late fall before planting to let them settle in before spring.

History of droughts in the U.S.

History of droughts in the U.S.

July is time to relax and enjoy everything you’ve accomplished in your garden, and it's also time for a midsummer checkup to make sure that everything will continue to do well.

One of the newest environmental hot-buttons is passive home design. Actually, it's nothing new.

Angela Hoxsey, House in Order: Happiness is a clean drawer

Cleaning out a drawer, like talking a walk or meditating, can be a mood-lifter, says home organizer Angela Hoxsey, who suggests a few simple ones for starters.

How to add the perfect pot filler to your kitchen

A pot filler is a fancy addition to any kitchen. Basically it's a cold water tap installed by the cooktop area, eliminating filling pots at the sink.

Interior designer Patti Cowger discusses the decisions she and homeowners made about decorating a historic Napa home. 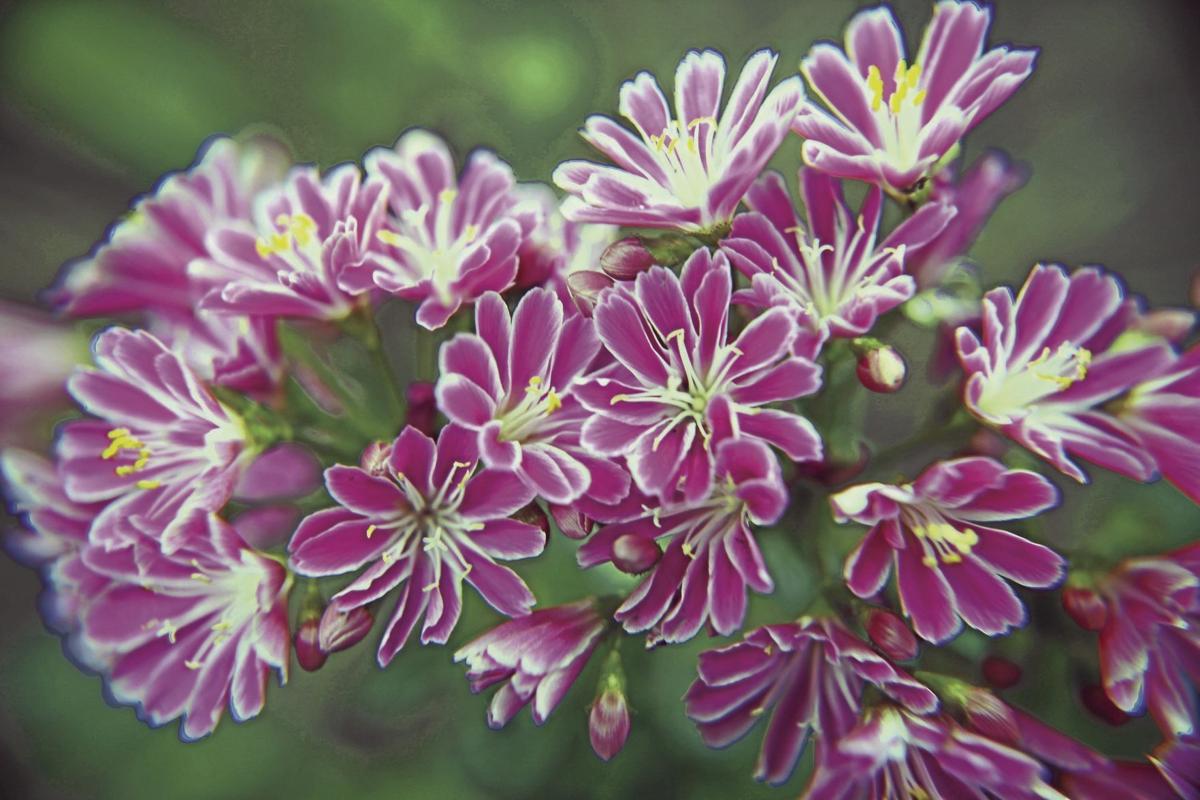 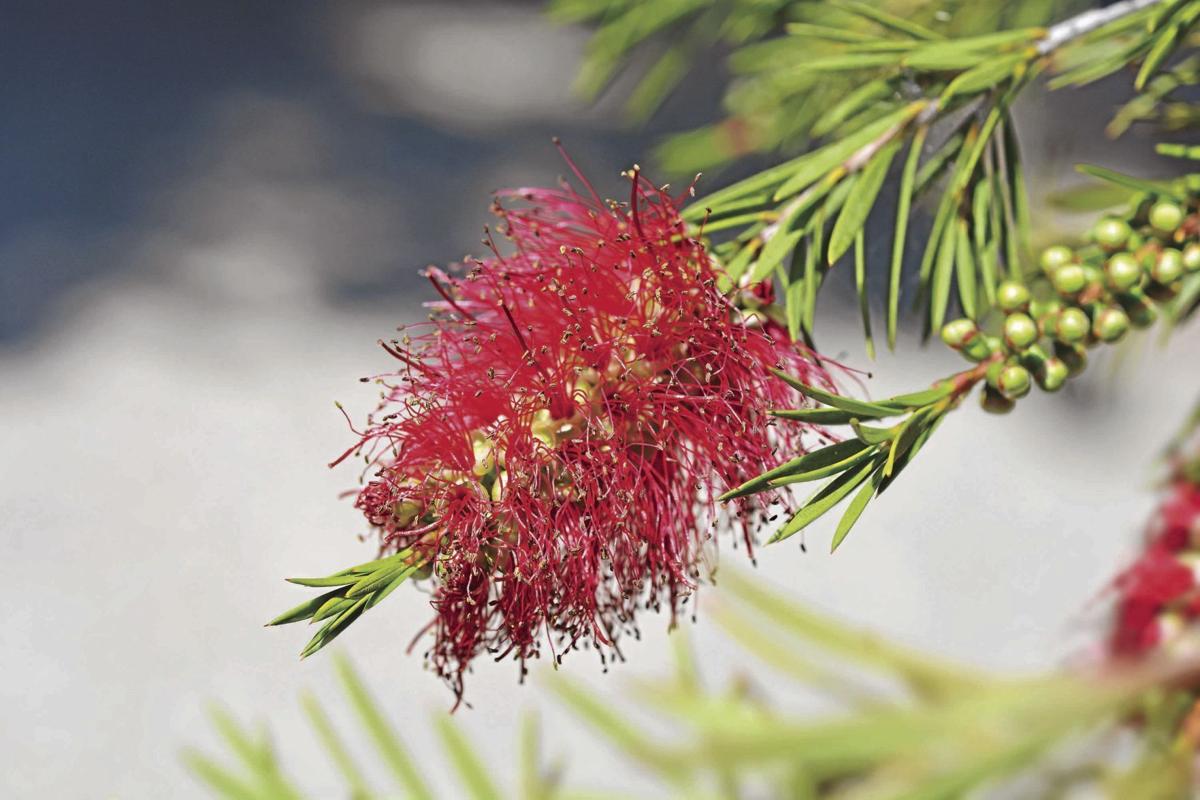 You can achieve a breezy, elegant yard — or even a lush tropical oasis — without monsoon levels of water.