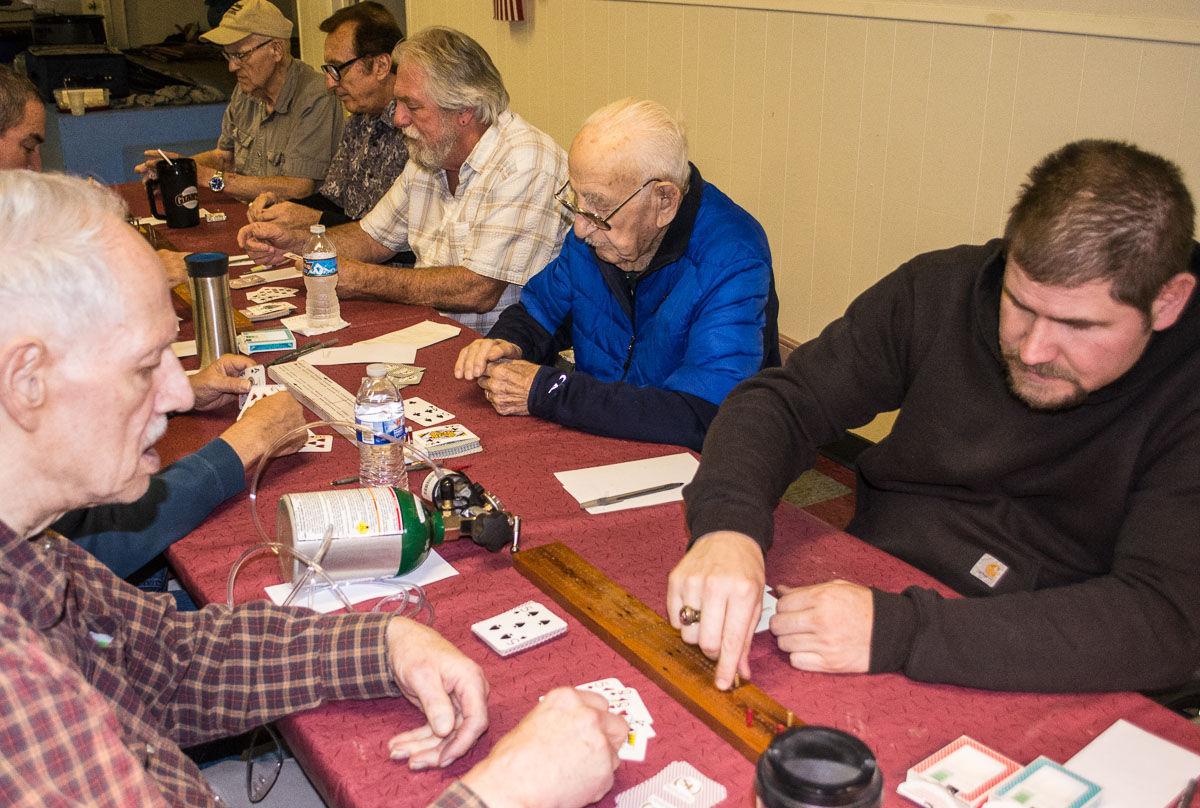 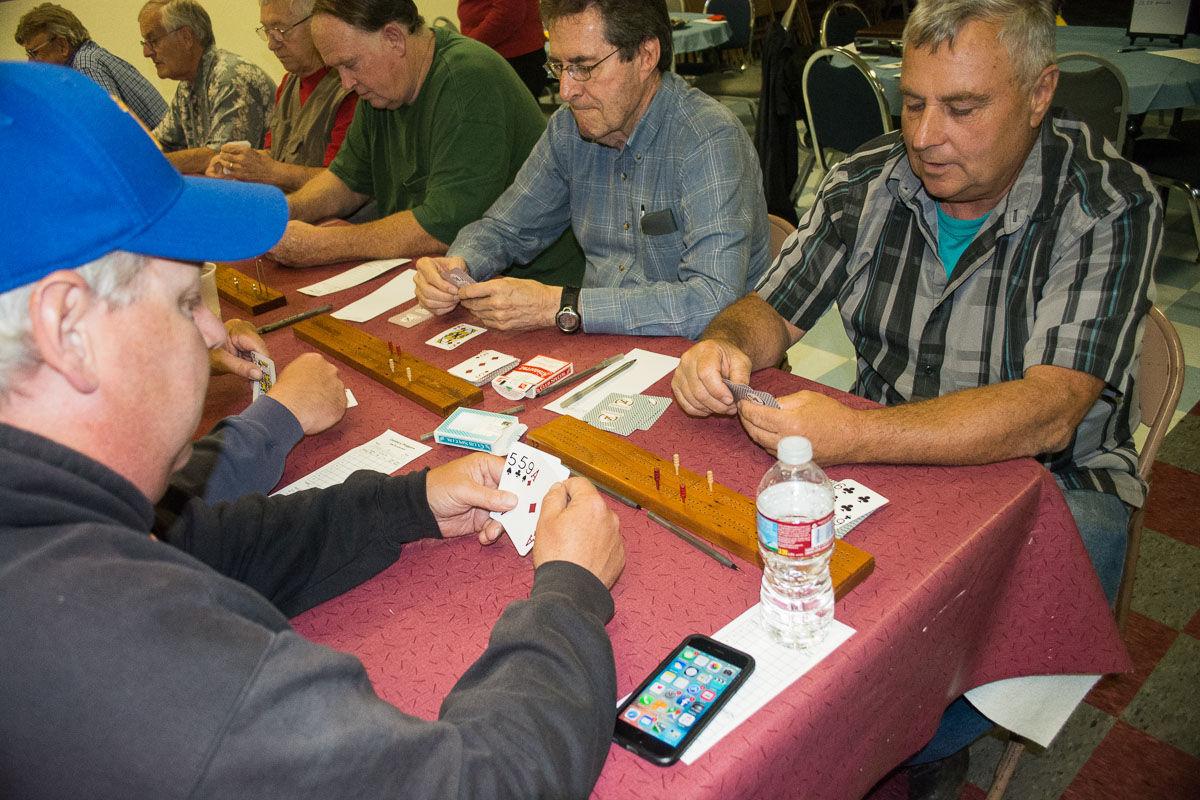 A card game created by a poet named Suckling in the 17th century, which sometimes uses such terms as muggins, skunks and spilikins, has a base of fans in Napa.

Enthusiastic cribbage players, the Napa Century Peggers Grass Roots club, was founded in 1989. They meet every Tuesday from 6:30 to 9:30 p.m. for a nine-game competitive tournament at the Moose Lodge on Browns Valley Road. Director Denny Moore keeps club statistics and posts them each week on the club website.

The purpose of the game is to accumulate 121 points with combinations of cards including pairs, triples, quadruples, runs and flushes. Play is done two-by-two, with as many as 10 deals per game. Scores are kept by moving a peg on a board and after each game, players change partners.

In addition to Tuesday evenings, several players from the club volunteer at the Senior Activities Center on Jefferson Street on Thursdays from 1-3 p.m. They provide free instruction in a relaxed setting to those who want to learn the game. Anyone 50 or older is welcome. They provide all of the cards, boards, pegs and score sheets.

At a recent meeting, 12 people were playing. Bill Press and Michael Wycombe, volunteers from the Peggers club, were on hand to assist. The newest players had played long ago, but were getting back into it. Several played for jelly beans.

To get in on the cribbage action, residents need only show up and register with the center, signing in each time. When new players are ready, according to their instructors, they are invited to play on Tuesdays with the Peggers.

One recent Tuesday night, 27 players gathered at the Moose Lodge. Players first ante up their money. There are cash prizes for winning hands. Garrett Van Scyoc may be the youngest player at age 35. He learned the game from his grandmother and his mother, Cheryl, who was also present. He has been the club champion for three years in a row.

The oldest player in the club is Harry Cassayre, who just turned 98. Dennis Gage’s grandfather taught him the game 25 years ago. Denzel Watkins learned at age 7, when a family member thought it would help him do better in school with numbers. He’s now 80 and still an avid player.

Not all the players are locals. Lisa Humiston, a relative newcomer, drives from Fairfield. She knew the game years ago but was out of practice. She said the Napa group is friendly. The first four times you play, they help you figure your points; then you’re on your own. Judith Kay drives from Petaluma because she prefers this club to others she has tried.

The American Cribbage Congress holds national meetings and tournaments all over the country. You can also play cribbage online. Although most of Napa’s players are oldsters, sometimes the kids and grandkids join them. Some clubs work on fostering a love of cribbage with youth. A current “Cribbage World” magazine includes tips on how to get broken-off pegs out of a cribbage board that has fallen to the floor in a classroom setting.

So what about those muggins, skunks and spilikins? The Napa players don’t play muggins, an optional rule also called cutthroat, which enables a player to steal someone else’s points. Players can skunk their opponents by getting to the magic 121 points fast. “Spilikin,” not used in Napa, is an alternate term for the pegs that are moved around the cribbage board to keep track of points.

A tournament hosted by the Peggers on a recent Saturday attracted more than 60 competitors and took most of the day.

“Cribbage tournaments are not for those with a short attention span,” Michael Wycombe says.

How to avoid utility scams

How to avoid utility scams

Move over, Hawaii: California is revolutionizing coffee in the US

One farmer is building a network to grow coffee in California where it’s never prospered before, a passion project like no other.

Napa County Master Gardeners explore of the pleasures of gardening, which include planting crops that are relatively easy to grow, yet expensive or hard to find in stores.

Taste of the Valley: From pizza to Champagne