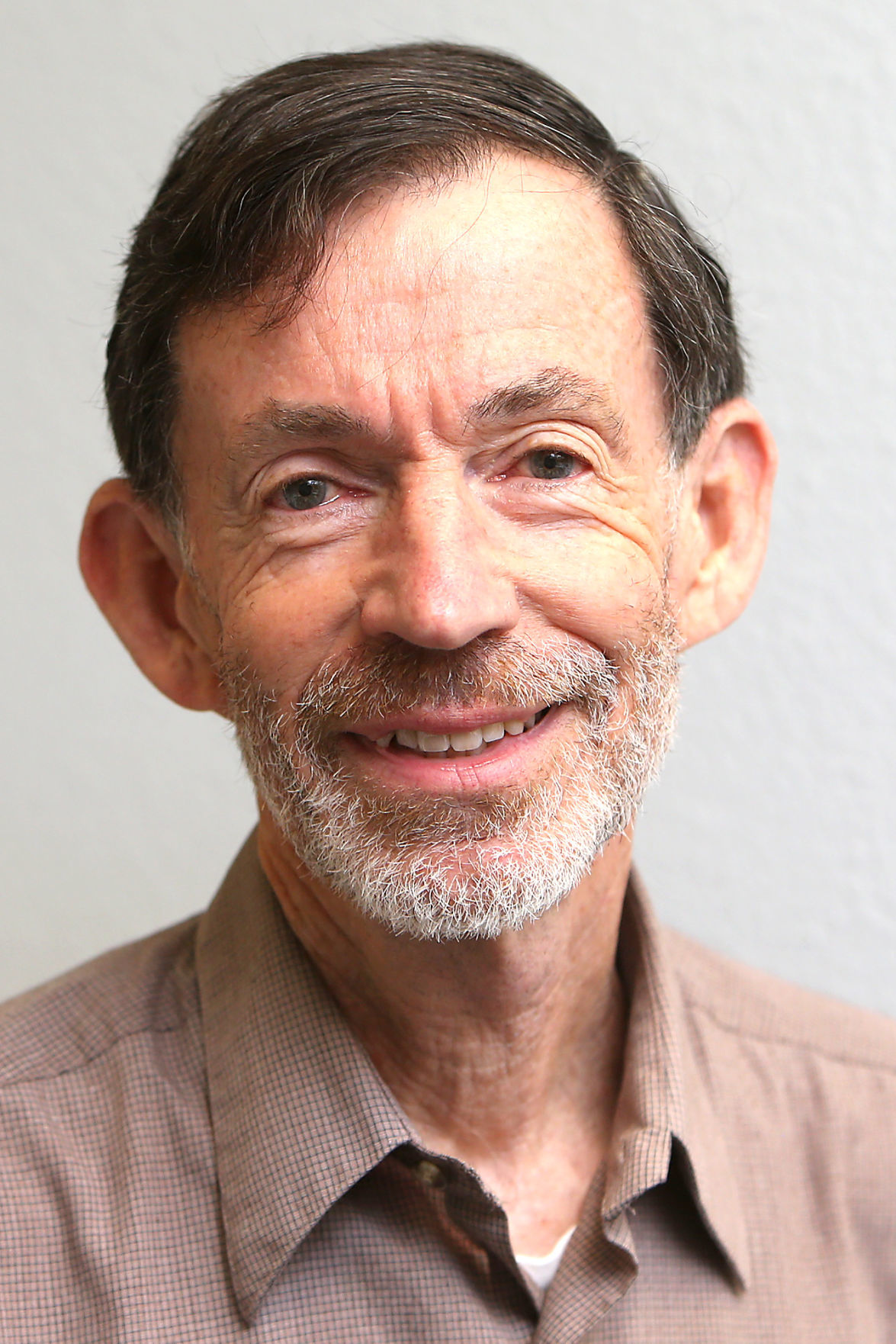 Kevin Courtney is city editor of the Napa Valley Register. 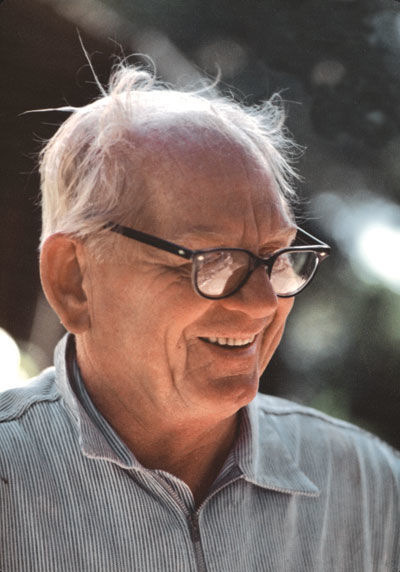 Anyone returning to Napa after being away for a decade or so would be stunned by the changes around Soscol Avenue.

Heck, I never left and I’m stunned too.

Long-vacant lands west of Auto Row have exploded with apartments, a commercial center with restaurants and a movie theater, a new road with traffic circles and sites cleared for more construction.

All this development — a veritable new city within a city — was set in motion by The Gasser Foundation, which oversees development on the 155 acres between Soscol and the river that Napa businessman and real estate developer Peter Gasser owned when he died in 1982.

More development equals more money that the Foundation can give away for community benefit. It’s that simple, said Joe Peatman, who ran the Foundation for years and is now the board chair.

In an interview, Peatman said Gasser would be as surprised as anybody at what’s happened on the vast swath of land that he snapped up at the end of World War II. He had dreamed of development, but never got far.

Gasser built a couple of car dealerships and a pancake restaurant along Soscol, but lacked annexation and city water to do more.

Gasser got his water only after suing the city and taking his case all the way to the California Supreme Court. But when he died, most of his vast Soscol holding still sat in a natural state, home to rabbits and wild grasses and vulnerable to flooding.

When his wife Vernice (Pat) died in 1989, their estate worth $15 million transferred to The Gasser Foundation. The Gassers, who had been childless, set up the Foundation to creating a lasting legacy, Peatman said.

In March 1998, an even more momentous event: Napa County voters endorsed a flood control plan. Among its many impacts, a large portion of Gasser lands would be protected from flooding and become buildable.

“The big deal was the flood control project,” Peatman said.

But for flood control there would be no South Napa Century Center, no new campus for OLE Health, no 282-unit Braydon apartment, no low-income housing projects, no homeless shelter.

As development accelerated in recent years, the Foundation’s worth soared to $110 million, allowing annual community grants of at least $2.5 million. When Gasser’s land is fully built out, giving should grow to between $4 million and $6 million annually, Peatman said. The foundation, which must give away 5 percent of its appraised value each year, has donated more than $50 million over the past 30 years to over 500 local organizations and projects, Peatman said.

All the development — the housing, the stores, the dealerships — generates money that goes back to the community for health care, education, environmental programs. Unlike a conventional developer, “We don’t put it in our pockets,” Peatman said.

How do Napans regard all this development?

It’s likely mixed, Peatman said. People like shopping, movies and restaurants, but they don’t like change in the form of more traffic lights on Soscol.

As for the new apartments, “The city wanted housing. They’re getting it,” he said.

Peatman said Pete Gasser was a “one-man chamber of commerce” focused on business. Pat Gasser, a co-founder of Community Projects, was the philanthropist. Both would be astonished at the far-reaching impacts of the foundation that they created.

In his lifetime, Pete Gasser put his name on no building. In death, his name is on Soscol’s Gasser Building, the Gasser Emergency Center at Queen of the Valley and the Gasser Library at Justin-Siena High School.

The Gasser name also adorns a new north-south road that leads motorists from Imola Avenue into the heart of all that Foundation-sponsored development has wrought.

When we scheduled our four-day July “vacation,” things were deliberately left loosey-goosey. We intended to wake up each morning and make plan…

Remember when the city made downtown’s one-way streets two-way and some people freaked?

Napa Journal: Pull off a surprise birthday party? What are the odds?

Two years ago, I ventured north to Lake Shasta to meet Cheryl’s two best friends from her Southern California childhood.

Napa Journal: Looking for that loving feeling at the T&C fair

Not to get all paranormal, but when I visit Napa Valley Expo these days I see ghosts.

Napa Journal: The mystery of the flashing lights

Body parts can fail without warning. Working one moment, malfunctioning the next.

How quiet is my street most weekends? So quiet that cats have been known to wander onto the warm asphalt for a little snooze and not get flattened.

Napa Journal: Why is Cheryl doing all the cooking?

Cheryl and I both work 40-hour-a-week jobs, then we come home and Cheryl does all the cooking.

Napa's Braydon apartment complex will almost double in size with the addition of 218 more units.

Kevin Courtney is city editor of the Napa Valley Register.