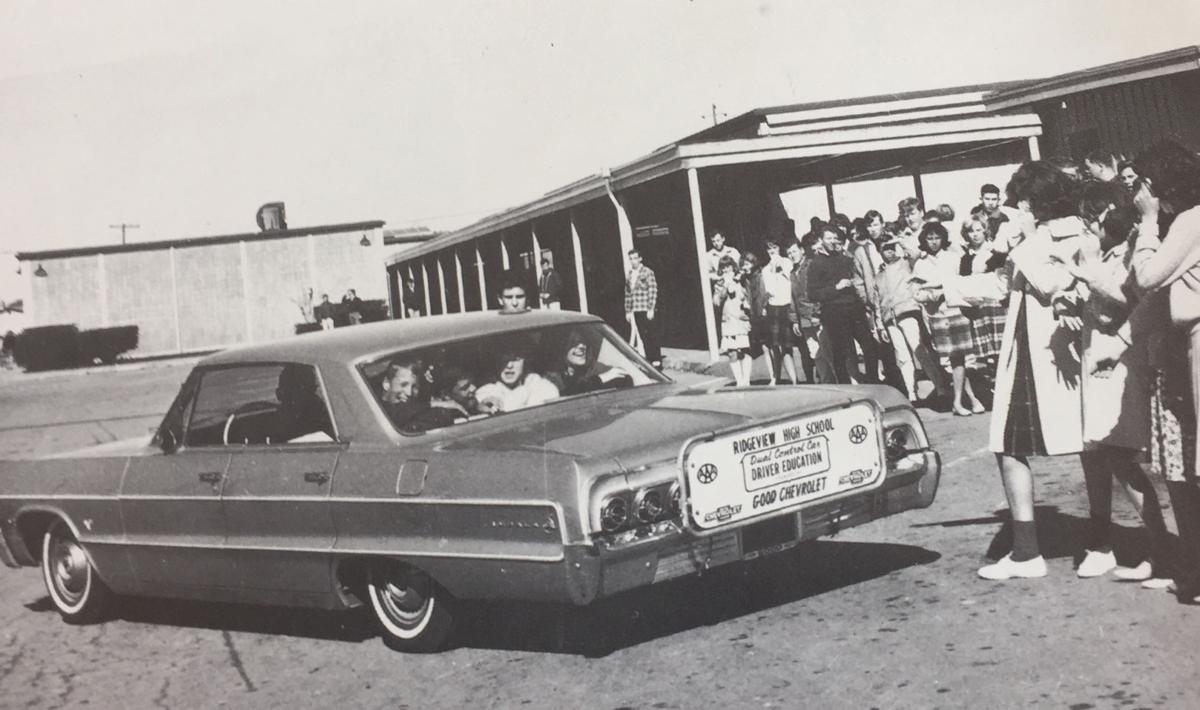 Back in the day, students had drivers’ training at Ridgeview Junior High School. 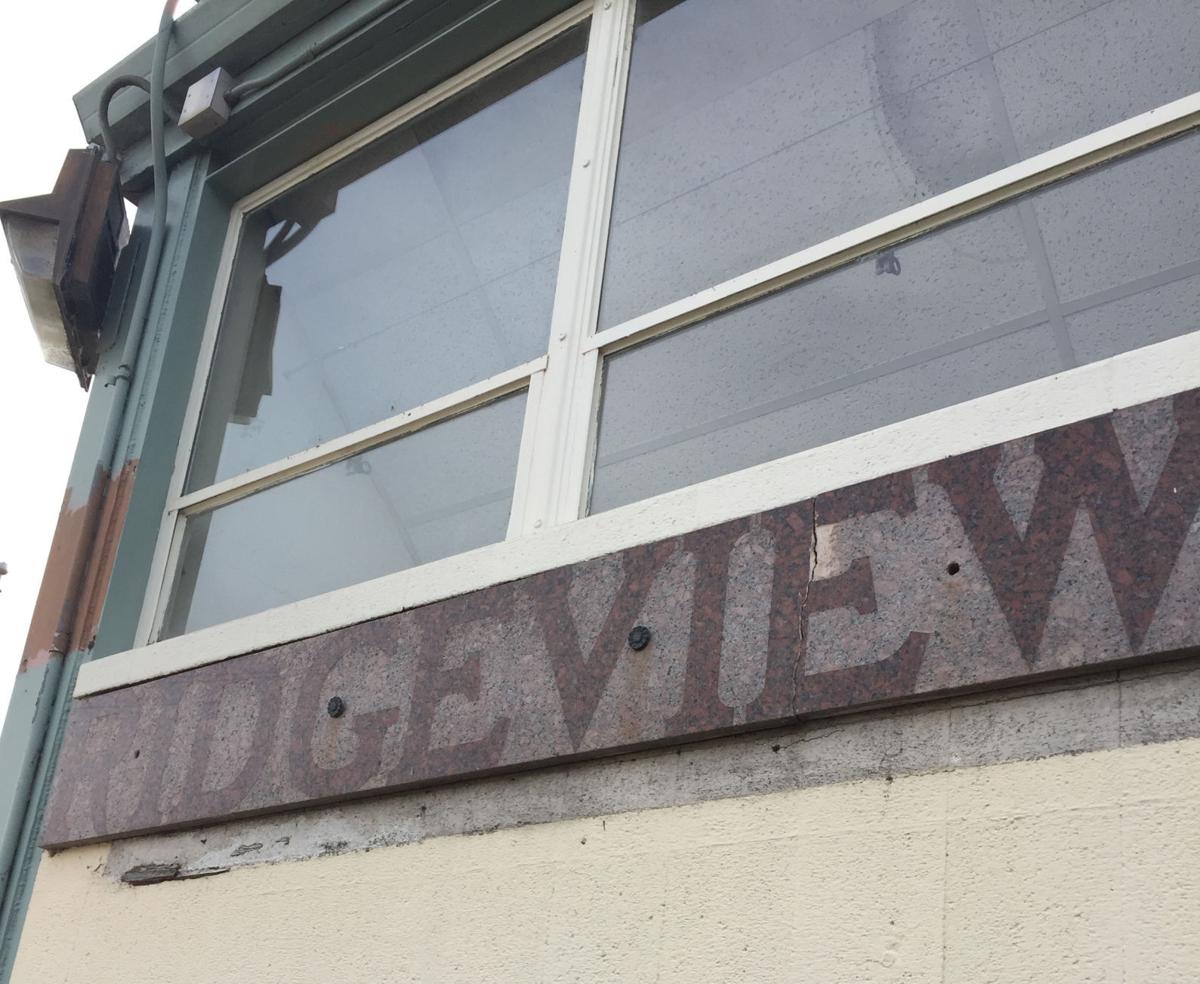 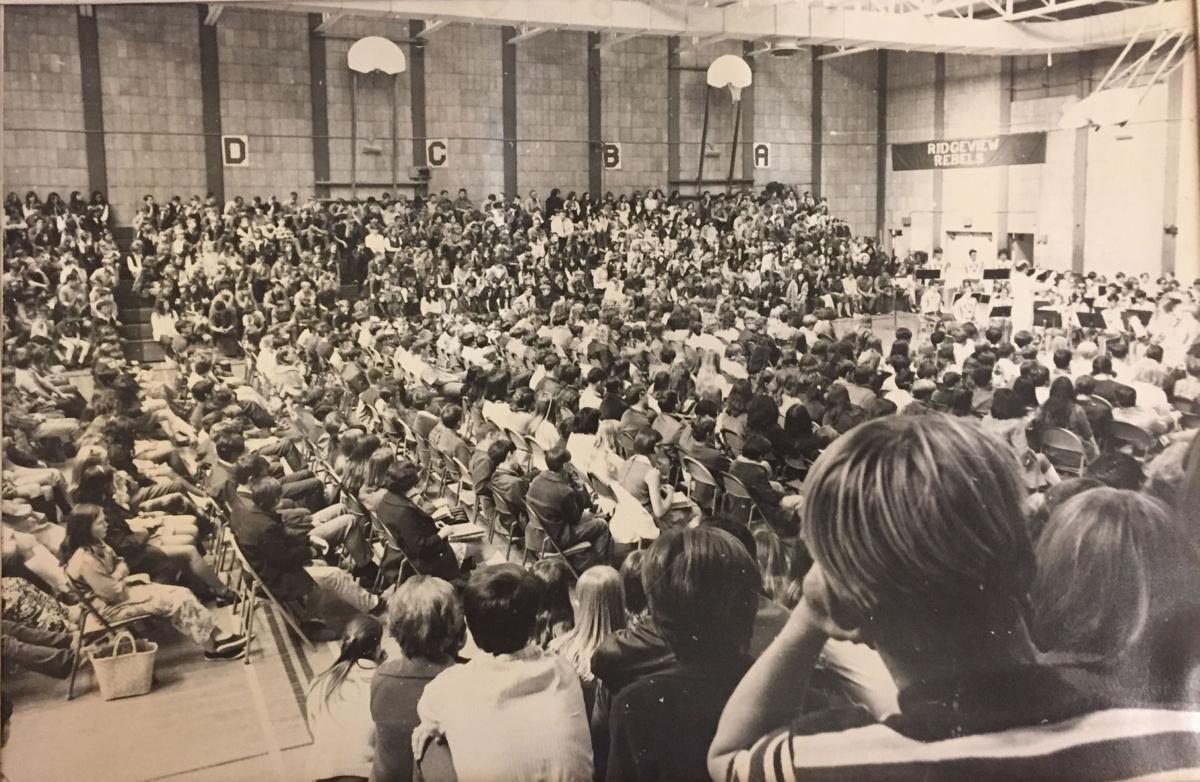 Ridgeview students gather for an assembly in the gym. 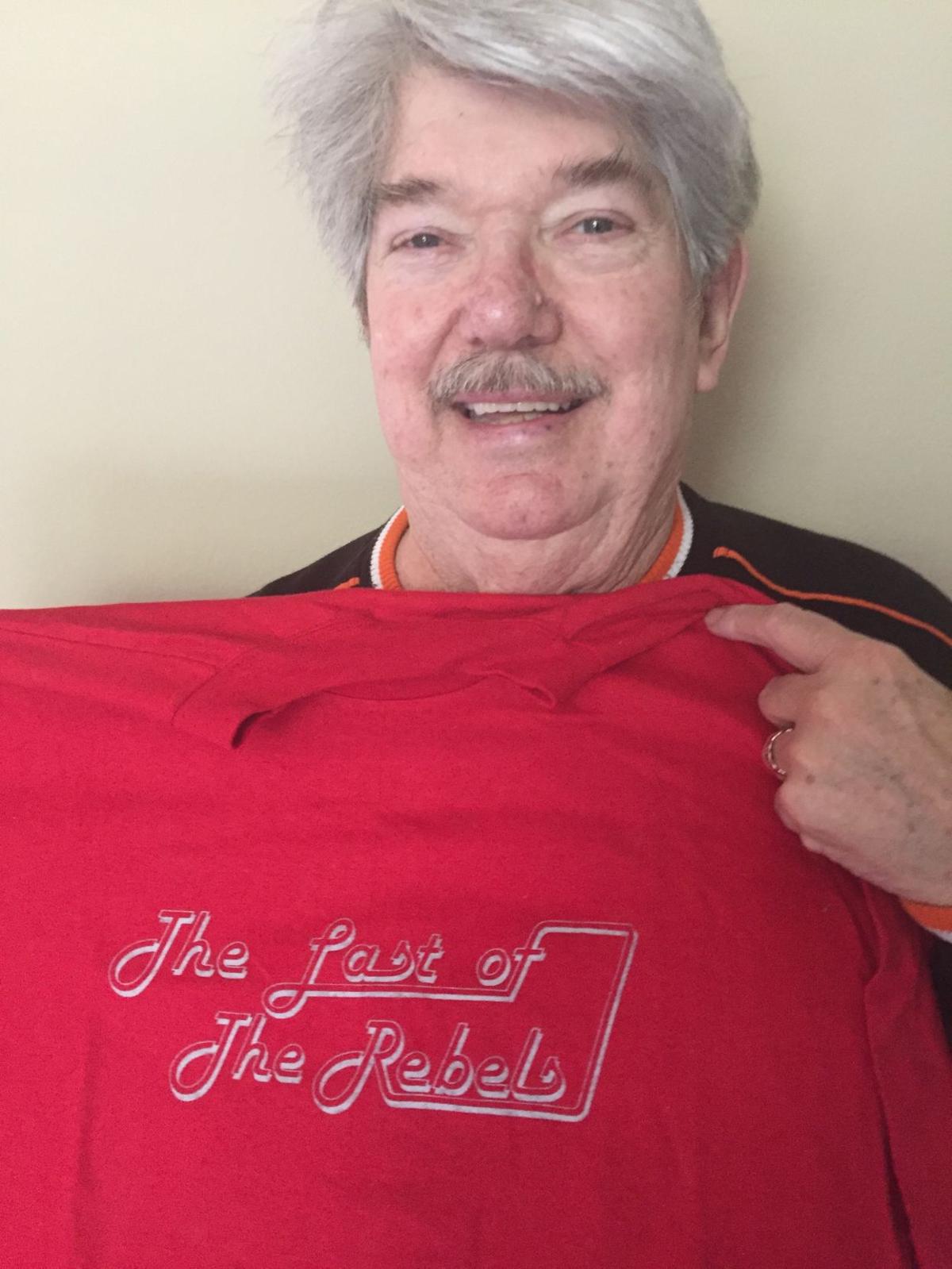 David Wildman, the last principal of Ridgeview, and other staff wore their "Last of the Rebels" T-shirts on the school's final day.

If you look closely as you drive by on Old Sonoma Road, you can still see the marble sign on the northeast corner of the old administration building. Just one word, but it speaks volumes to thousands of students who passed through, or should we say, survived.

A mere mention of the first of the junior high schools built in Napa in the 1950s, and the memories come flooding back.

In many ways, this school was politically incorrect from day one. The original staff, led by principal Ken Johnson, rejected the working name for the school, “Mayacamas,” in favor of the more descriptive “Ridgeview.”

Because of that rebellious spirit, the same staff opted for the mascot “Rebels.”

And the school adopted that nickname wholeheartedly. Despite the Napa area having had no part to play in America’s civil war, you would be excused for having wondered if this school was located in the heart of Dixie.

According to Jeff Johnson, son of Ridgeview’s first principal, on opening day, a group of reenactment soldiers in full confederate regalia showed up and fired a volley of shots in salute. A replica of the Confederate flag (stars and bars) was run up the flagpole. Strains of the beloved southern standard “Dixie” could be heard. The school’s official colors of grey and scarlet were adopted.

And lest you think this sort of political incorrectness can be excused because this was the 1950s, the same exact ceremony was reenacted when the proud junior high closed its doors after the 1981-82 school year. The only difference was the flag was lowered this time and presented to district administrators, recalls one-time district director of transportation and maintenance, Don Evans.

Ridgeview’s last principal, David Wildman, still has the shirt he wore proudly that final day, inscribed: “The Last of the Rebels.”

“That was quite an event,” recalled Wildman. “I remember the soldiers firing the shots and the flag lowering and presentation. I don’t think you could have a school here called The Rebels today.”

Wildman said that following the brief ceremony, students and teachers were loaded on buses and takien to Great America for the day.

Unfortunately, where that Confederate flag and other memorabilia went no one knows. And extensive search of the district history room yielded only some old photographs.

Ridgeview always had a certain reputation, as former students and staff well remember. Evans, who was a seventh-grader when the school opened, said, “It was certainly known as one of the tougher schools.”

Wildman said he was aware of the reputation when he left Silverado for Ridgeview, but he found the kids there, at least in 1979, were not a lot different from other schools.

Many students referred to Ridgeview as “the prison” in the early days. No surprise, since, as Evans noted, “It looked like a prison. It was made of grey basalite blocks that were never painted. And the school was surrounded by a cyclone fence topped with barbed wire.”

The school wasn’t even finished when it opened, and the first students recall there was mud everywhere.

Then, there were those legendary tough guys Ridgeview was known for. One former student, later a Napa politico, referred to the early ‘60s as the “Reign of Terror” at Ridgeview.

He said that he and friends would ride the school bus to distant Rancho Del Mar if there was news of a fight scheduled after school. Another former student, now a builder, recalled being terrified to go into the boys’ bathroom by himself, especially if he smelled cigarette smoke as he opened the door.

“I know I was very careful to always be walking with friends,” chuckled Evans, “even walking to and from school. The older guys, the tough kids, hung out on Old Sonoma Road where there would later be an overpass, I think there was service station and a store there. I never went in there the whole time I went to Ridgeview. If I wanted something I waited until I got to Food City.”

You don’t think of a Napa school as being reminiscent of the kind we saw in the film “Blackboard Jungle,” and yet Evans said: “Back in those days, the older guys went around with their cigarette packs rolled up in their T-shirt sleeves. Even though no one was allowed to smoke on campus, they never took them out, even when they were in class.

Another dynamic that made Ridgeview back in the day different than middle schools today is the 10th-graders had drivers’ licenses and could drive their cars to school.

“That’s why the school parking lots at the junior highs were so big,” Evans said. “They had to accommodate teachers, staff and students with cars. Naturally the kids with cars hung out in the parking lot at lunch, and the deans almost always had to come out and shoo them back to class.”

I talked with dozens of former students for their recollections. One, a retired financial expert, remembers the school for its bullies and fights. The tough guys, he noted, were called “hards” or “hair hats” and wore black leather “missile toe shoes.” In one fight he saw, “a guy got hit in the face, then face-planted into a locker handle, mostly tearing off one of his eyebrows.” In another, “as a defeated foe lay on his back in the dirt, the victor hurled a brick full strength into the guy’s chest.” One former student says he remembers defiantly smoking behind the Quonset huts.

A girl student said the school took on the added name of “Cageview,” after the lockers were enclosed in a locked cage after a break-in.

Others said they had “a good experience” at Ridgeview, and recalled the smell of popcorn and cotton candy at basketball games. A female student loved the dances, and her principal at the time, Herb Salinger who was the brother of presidential press secretary Pierre Salinger. Others, mostly girls, loved the lunchtime sock hops. Students who spent time at Redwood or Silverado before transferring to Ridgeview noted it was a real culture shock. One who transferred in from Redwood remembers having to fight for respect “almost every day.”

Bill Buckner, perhaps Napa’s most famous athlete, was a Ridgeview man as was his brother Bob and many other jocks who went on to star at Napa High. George White and Dave Jones come to mind.

Many students noted that the teachers, administrators and coaches at Ridgeview were outstanding, and many went on to be successful at the high school level.

When the decision to close Ridgeview was made, it was a shock to then-principal Wildman. “I had only been there two years, and I had been working on plans to turn the junior high into a middle school. I was sorry when it reopened as Harvest Middle School, that they didn’t keep the Ridgeview name,” he added.

Declining attendance was the culprit according to Evans. A number of big businesses in the Napa area had closed and, when jobs vanished, families moved out of town and potential newcomers changed their minds.

And why is that Ridgeview marble sign, split in half by the recent earthquake, still on the building? Evans said you can blame him: “The reason that sign is still on the building is because people like me wanted to save a little piece of Ridgeview. Hopefully it will stay. I sure won’t be the one to take it down,” he laughed. “There’s too much history there.”

No one who went there could argue with that.

Back in the day, students had drivers’ training at Ridgeview Junior High School.

Ridgeview students gather for an assembly in the gym.

David Wildman, the last principal of Ridgeview, and other staff wore their "Last of the Rebels" T-shirts on the school's final day.