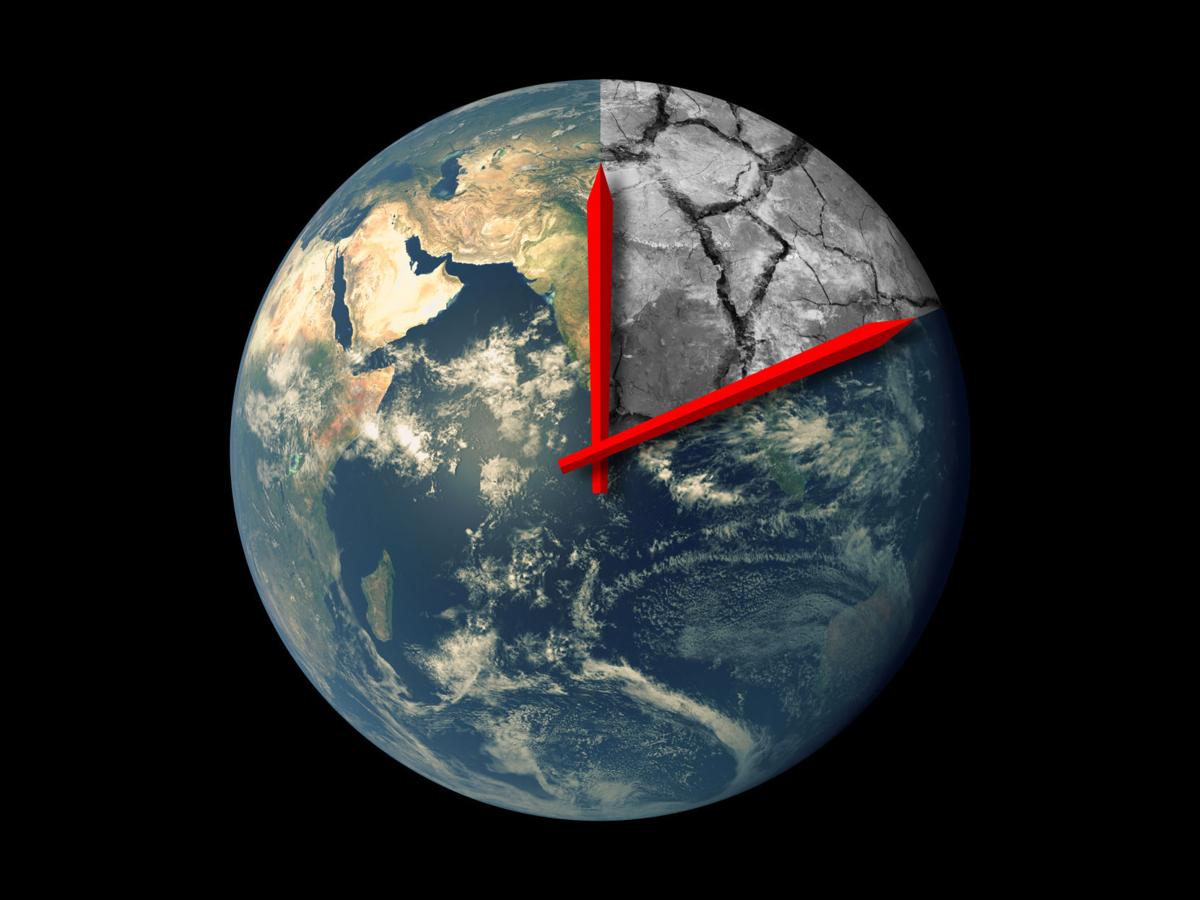 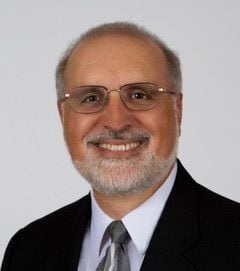 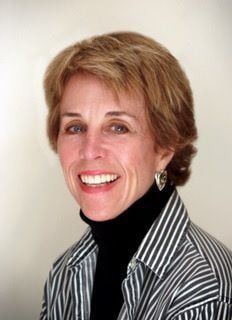 Last year saw significant progress in jurisdictions at the southern and northern ends of the county due to the efforts of two 2021 Climate Champions – American Canyon City Councilmember Mark Joseph, and the Calistoga Green Committee.

Mark Joseph was recognized for his consistent support for practical climate-friendly policy, advocacy for a city-wide Climate Emergency Resolution, and leadership of a new ad hoc committee working to identify climate action priorities for the city. Having served on the American Canyon City Council since 2010, after acting as the city’s finance director and city manager, Joseph knows how to get things done.

Joseph supported American Canyon’s Joseph supported American Canyon’s Engie energy reduction and resiliency project which will install solar panels and energy saving equipment for the city’s operations, both saving money and reducing greenhouse gas emissions. The city has also chosen to use MCE’s Deep Green program for 100% renewable energy for the rest of their electricity needs.

“Councilmember Pierre Washington and I met with Emily Bit and Alisa Karesh of Schools for Climate Action (the 2021 Youth Activist Climate Champions) who advocated for no new gas stations as a step in moving away from fossil fuels,” Joseph explained. “If we are going to achieve this, we need to start making the transition and expand EV charging infrastructure rather than gasoline pumps.”

A California statewide study shows that American Canyon needs 200 new charging stations by 2025. Joseph wants to prioritize this, working with local businesses, and looking for funding to defray the costs.

“Our goal is to identify areas where we can take specific actions to reach the goal of net zero climate pollutants by 2030. This will be presented to the council in February.” Joseph says he is looking for actions that will have a measurable impact.

“We’re going to have to take some very dramatic actions with the climate crisis, and we’ll have to do them quickly. I want to be optimistic. My goal is to get a lot of things done in the next year.”

Last March, the city of Calistoga reactivated its Green Committee, which is officially tasked with making recommendations to the Calistoga City Council regarding the environment and the city’s Climate Action Plan. Calistoga City Councilmember Gary Kraus encouraged committee members to think big, instructing them, “You must not think ‘Oh they will never go for that!’ as a reason for not bringing something forward to the council.”

Committee members include Chairwoman Antoinette Mailliard, Vice Chairwoman Kate Stanley, John Gleazer, June Knoblich and Millie Pease. All are long-time Calistoga residents with a personal history of environmental stewardship. Kate Stanley said, “I was always fascinated how the Indian tribes never took more from the land than they needed and that way of living has always stuck with me.”

The committee began meeting in June of 2021, and within six months spearheaded significant climate actions. These actions include the adoption by the city council of a Climate Emergency Resolution with a goal of net zero emissions by 2030, adoption of a resolution supporting more protections for Napa County’s old-growth trees, enacting an ordinance banning gasoline powered leaf blowers and passing a measure to prohibit future fossil fuel gas stations.

Mailliard said, “Small towns can be the backbone of change. It is a great advantage to know the people you’re dealing with, to know the council members personally. Trust and openness not only support getting things done; they can also enrich our understanding that we share a common goal. We have a very capable Green Committee team, which has allowed us to undertake research on the actions we propose that our city has not had the resources to do. In addition, Napa Climate NOW! has been enormously helpful. Above all, it has been very gratifying to have had such tremendous support from our City Council.”

Of the Calistoga’s Climate Emergency Resolution, Mailliard added, “It provides an important foundation for future actions as well as direction to future city councils.”

Committee members Gleazer and Pease were actively building community support for a gas leaf blower ban before the committee was appointed.

“Ten of us started gathering signatures on a petition calling on the city to eliminate the highly polluting gas-powered leaf blowers,” Pease explained. “As the Green Committee, our group asked for city funds for rebates for transitioning to battery operated equipment. Those rebates should go into effect in January – $150 for residences or up to $500 for commercial gardeners. It's up to us now to get the word out so gardeners apply!”

Gleazer noted, “It has been rewarding to work with a group of people concerned with the health of our town and the planet. I think we share the notion that climate change is such a huge problem that it will take all of us, as individuals, families, communities, and a country to do what we can to slow it down. I enjoy looking for the big as well as the little improvements we can make and, with the group, providing recommendations to the city council which has the power to act upon them.”

We at Napa Climate NOW! are proud and grateful to have these Climate Champions in our community.

The author, Chris Benz, is a retired winemaker and founding member of Napa Climate NOW!

The reasons behind recent ruinous wildfires

The winter grassland fire that blew up along Colorado’s Front Range was rare, experts say, but similar events will be more common in the coming years as climate change warms the planet — sucking the moisture out of plants — suburbs grow in fire-prone areas and people continue to spark destructive blazes.

Letter: Reject the CPUC's bid to decrease savings on solar power for homeowners and businesses.

In anticipation of the annual March budgetary study session, the Calistoga City Council will receive a projects status report at its next meeting on Jan. 18.

Along with welcoming two new members to the Calistoga Planning Commission, Chair Scott Cooper and Vice-Chair Tim Wilkes were re-elected to their respective positions on Jan. 12.

Upvalley native and Bay area government official Laura Snideman has been chosen to serve as Calistoga’s next City Manager.