In a new south Napa neighborhood where car dealerships, stores and market rate apartments will soon be sprouting, so too will a 50-unit apartment project for low-income families.

A ground-breaking ceremony on Thursday marked the start of construction of Stoddard West apartments on Gasser Foundation land behind South Napa Marketplace.

The $24 million project, a partnership between Gasser Foundation and Burbank Housing of Sonoma County, should be ready to accept its first families by July 2019, said Larry Florin, Burbank’s CEO.

Considering that last October’s wildfires destroyed more than 7,000 homes in the North Bay, this 50-unit project is only a small piece of what’s needed regionally to house workers, Florin said in an interview.

“You can say everything helps,” Florin said. For the 50 families that will soon be paying affordable rents to live at Stoddard West, this project could be a life-changer, he said.

Burbank Housing will do “targeted marketing” this summer to try to recruit people who already live or work in Napa and need a housing helping hand, he said.

The federal government, which is providing tax credits worth $10 million, requires that a project accept applications from everyone regardless of where they live, Florin said.

Targeted marketing helps to give locals a “first shot,” he said.

Stoddard West will have one-, two- and three-bedroom apartments, with eight apartments receiving Section 8 rent subsidy vouchers from the city of Napa’s Housing Authority. One unit is designated for persons who are homeless or at risk of being homeless, Florin said.

Burbank Housing has two other Napa projects in the works. The housing non-profit will begin building 34 ownership units at 2033 Redwood Rd. in northwest Napa this year. A development of 77 one-bedroom apartments and single-room occupancy units will undergo environmental review this year for 3700 Valle Verde Drive in north Napa.

The latest development to get Napa’s approval will add to the city’s shrunken supply of lower-cost housing. But for some families, the Redwood…

For the second time this year, land-use authorities in Napa are trying to funnel dozens of lower-priced rental apartments into one of Californ…

After years of watching their loved ones go from the streets to jail to crisis centers and back again – and again, and again, one mother-daugh… 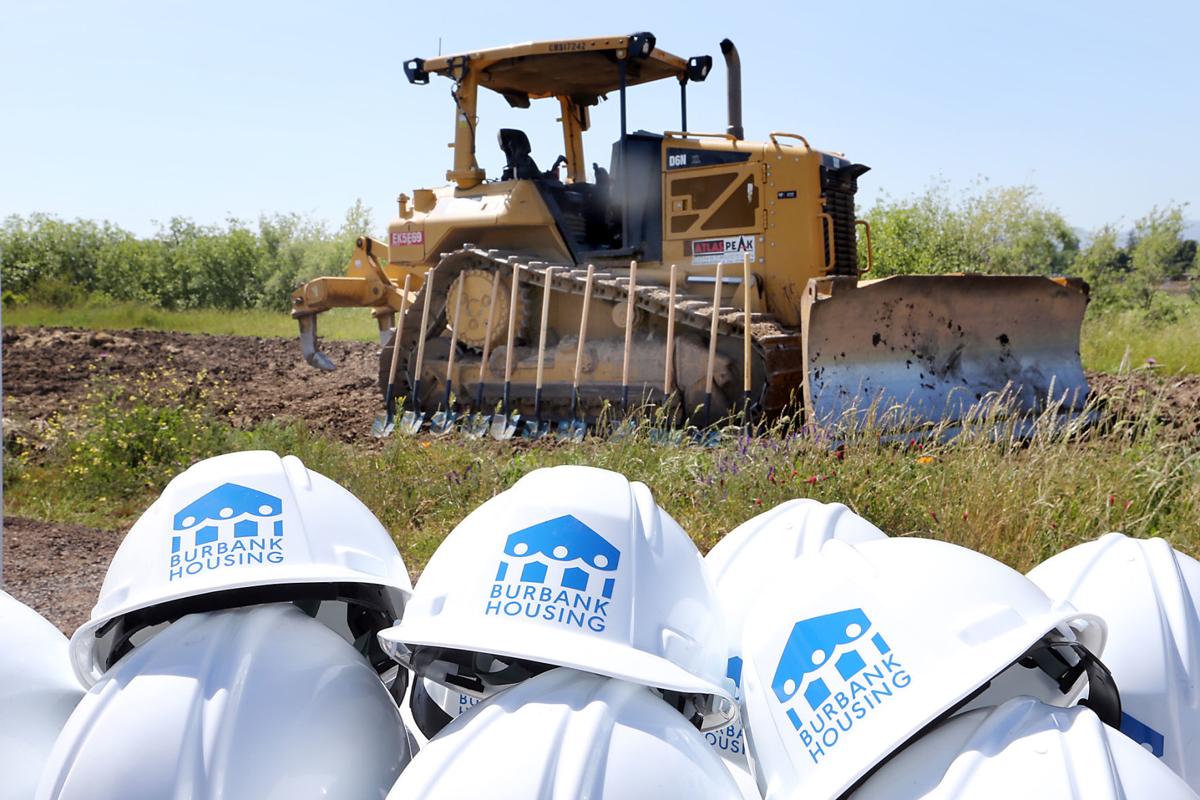 Groundbreaking ceremonies were held for the Stoddard West Apartments in south Napa on Thursday afternoon. The project will provide 50 new, affordable multi-family units to low-income families.

The Gasser Foundation, in conjunction with developer Burbank Housing, has broken ground on the 50-unit Stoddard West affordable housing development in south Napa. 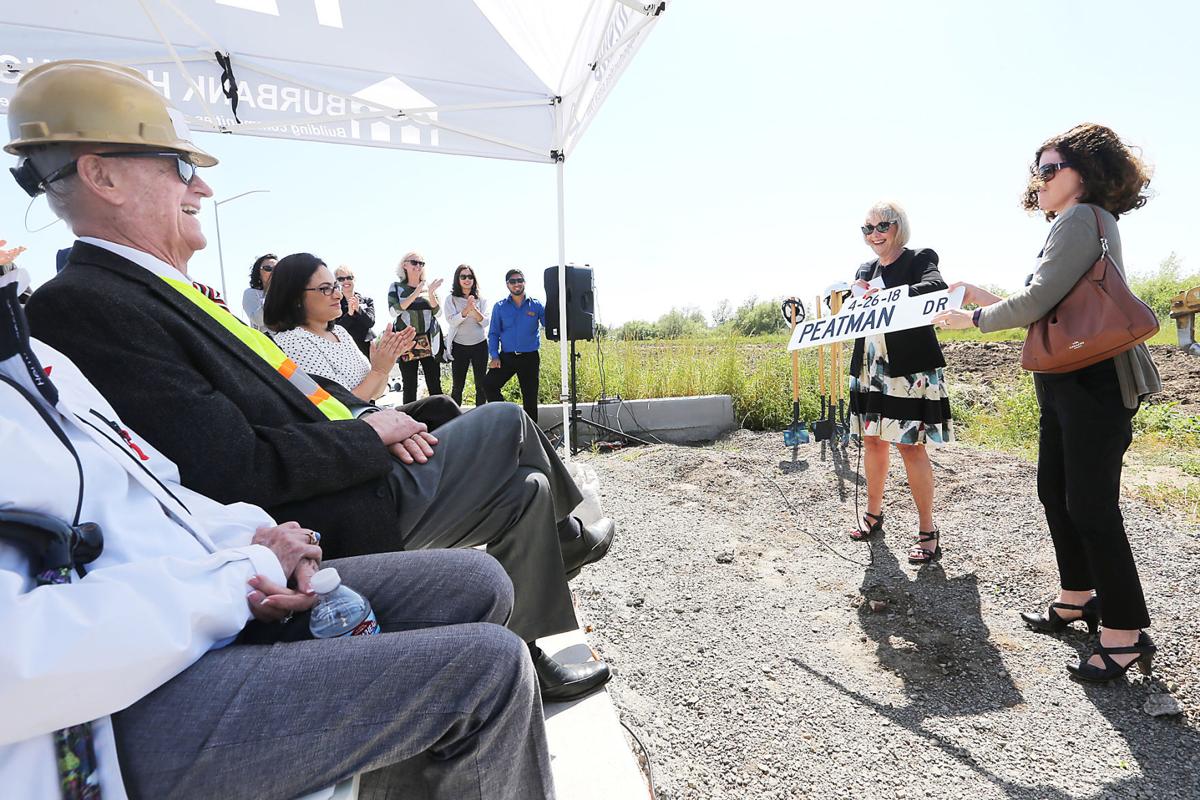 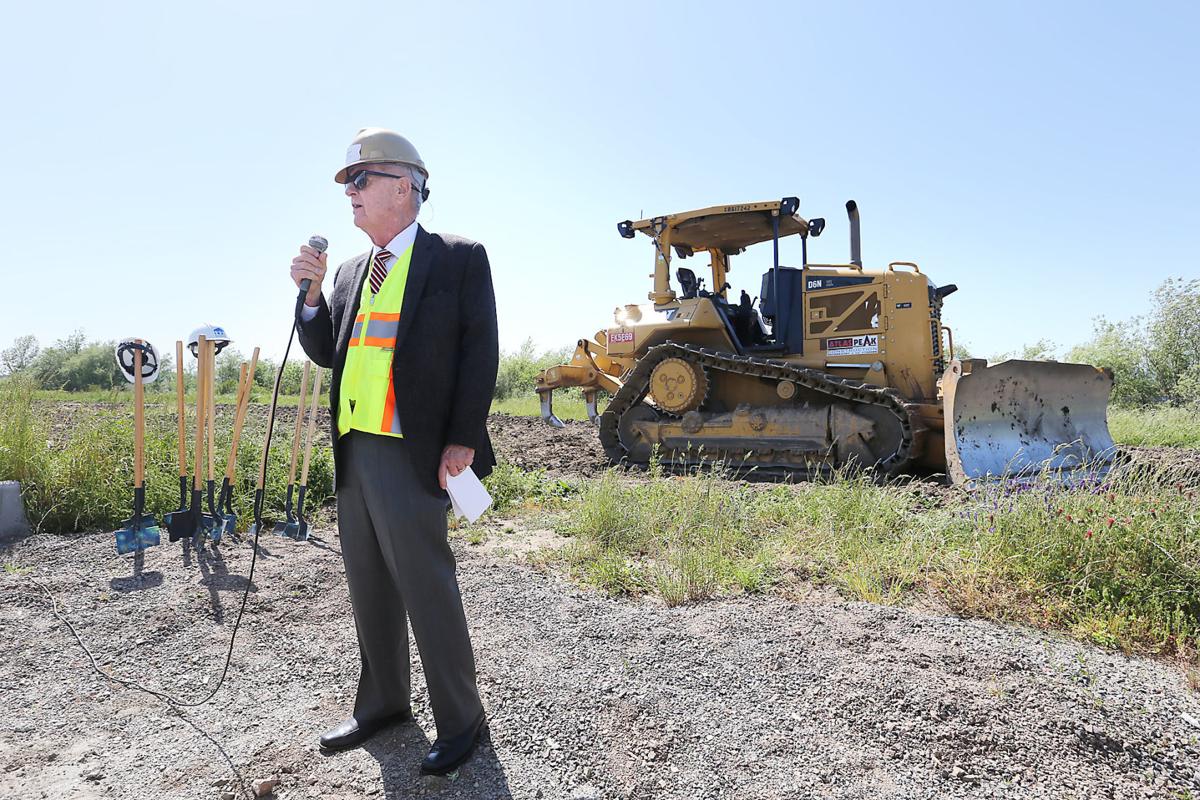 Joe Peatman, president of the Peter A. and Vernice H. Gasser Foundation, speaks at the groundbreaking of the Stoddard West Apartments on Thursday afternoon.