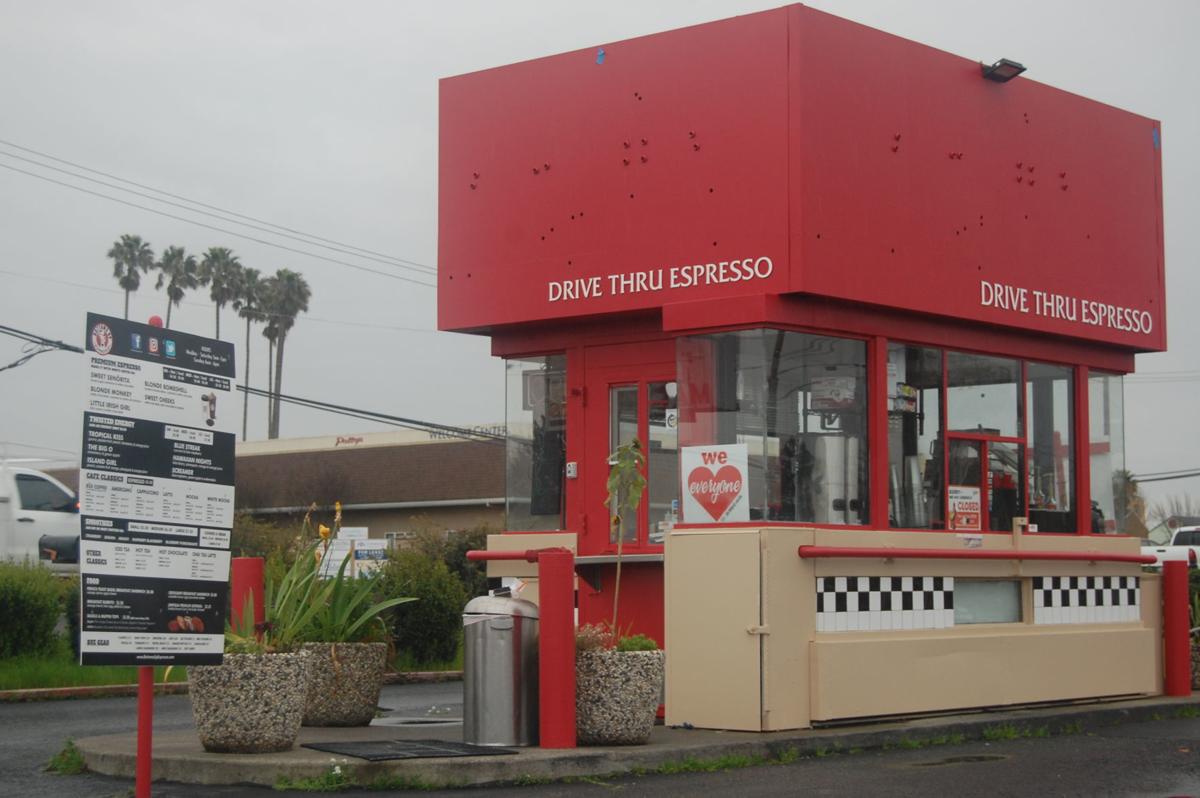 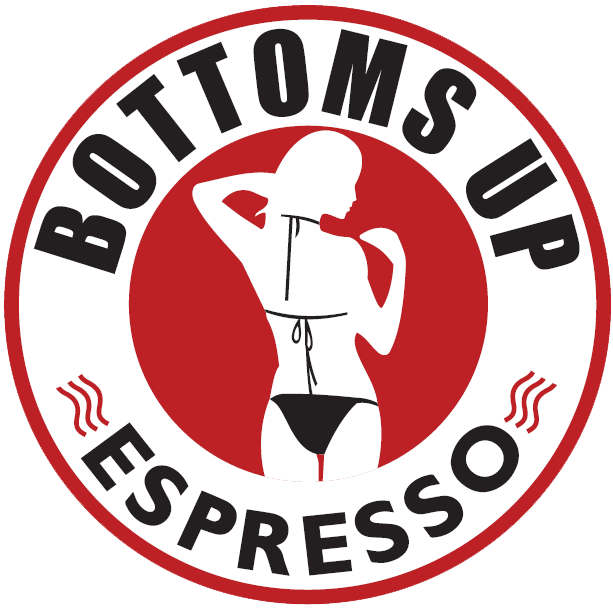 AMERICAN CANYON — American City Council members took a break from budget minutia and subdivision applications to weigh whether Bottoms Up Espresso is in reality a “bikini café” that qualifies as adult entertainment.

The unanimous verdict at Tuesday’s hearing was to uphold a city manager’s decision revoking the Bottoms Up Espresso business license to operate at the 3939 Broadway drive-through kiosk formerly used by Caffino. The council ruled that an adult entertainment aspect of the business ran afoul of city code.

City Council member David Oro successfully pushed for a vote that night rather than grant the applicant’s request for more time to respond to the city’s arguments. He showed a photo of scantily clad female baristas from a Bottoms Up Espresso franchise in another city.

“Let’s call it what it is – adult entertainment,” Oro said.

Attorney Ralph Andino on behalf of Mudwater LCC, the local Bottoms Up Espresso franchisee, said that the local business was just getting started when it lost the business license. He said no city official had seen an employee there wearing the supposedly objectionable attire.

“The decision of the hearing officer was made on supposition rather than established sources or personal information,” Andino wrote in a brief. “No Bottoms Up personnel had ever been present in the inappropriately described adult entertainment ‘costumes.’”

City officials pointed to the company’s corporate dress code, with a city legal brief using the term “bikini cafe.” One audience member called the business “a peep show hidden as a coffee shop.”

The City Council directed staff to prepare a resolution denying the Bottoms Up Espresso appeal for a vote at the next meeting.

Bottoms Up Espresso opened its first outlet in Modesto in 2011 and now has string of outlets in such Central Valley cities as Bakersfield, Chico, Marysville and Tracy. The company has been offering franchises since 2015, according to the company website.

American Canyon officials approved the Bottoms Up Espresso drive-through in December 2018 as a coffee shop. Then city officials found out about the chain’s reputation for having scantily clad female baristas serve up the coffee and breakfast sandwiches.

The city decided the business qualified as adult entertainment and said it intended to revoke the license. City Manager Jason Holley upheld the decision after a Jan. 22 public hearing.

Holley concluded in his written decision that the evidence portrays “a clear intention for female employees to prominently display specific anatomical areas while they perform acts of food and beverage preparation.”

That led to Tuesday’s City Council appeal hearing. Andino called the business a coffee shop and claimed it did not meet the city code definitions of adult entertainment.

“It’s not a cabaret,” Andino told the council. “There’s no regular performances. There’s no modeling, as is covered by the city code.”

In his brief, he wrote that the attire complained about isn’t illegal or inappropriate – depending on taste – for any member of the public to wear.

“Any person can wear any time the attire complained of by the city manager,” Andino wrote. “This is not only a violation of a constitutionally protected free speech right, but of due process as well.”

The official company website shows photos of women in bikinis. Names of espresso drinks include Sweet Senorita, Little Irish Girl and Sweet Cheeks. People applying for a job are asked to include a photo.

Bottoms Up is not for American Canyon, several residents told the council.

“The business is along Highway 29 representing our city,” resident Janelle Sellick said. “It’s what the thousands of drivers on Highway 29 see.”

Belia Ramos spoke as an American Canyon resident and mother of three rather than as a county supervisor. She wanted the ability to limit her children’s exposure to businesses such as Bottoms Up.

Resident Mark Lederer worked for the incorporation of the city in 1991. He opposed having a local Bottoms Up Espresso.

“The bottom line is it really doesn’t have any place in American Canyon and it definitely doesn’t comply with code,” Lederer said.

Asked after the meeting if he would pursue other legal avenues, Andino said he had yet to discuss the matter with his client.

A Napa man was arrested on suspicion of felony drunken driving after a two-vehicle crash Saturday night, according to police.

An Oakland man faces assault and robbery allegations after an attempted theft from a supermarket, according to Napa Police.

A kid-sized statue that overlooks the Napa River Trail has become a source of inspiration and hope for some.

A driver and passenger were injured after a SUV pulling two Jet-Skis slid off Steele Canyon Road.

A man who pulled a knife on a driver early Sunday morning was arrested a short distance away and jailed on suspicion of carjacking, according …