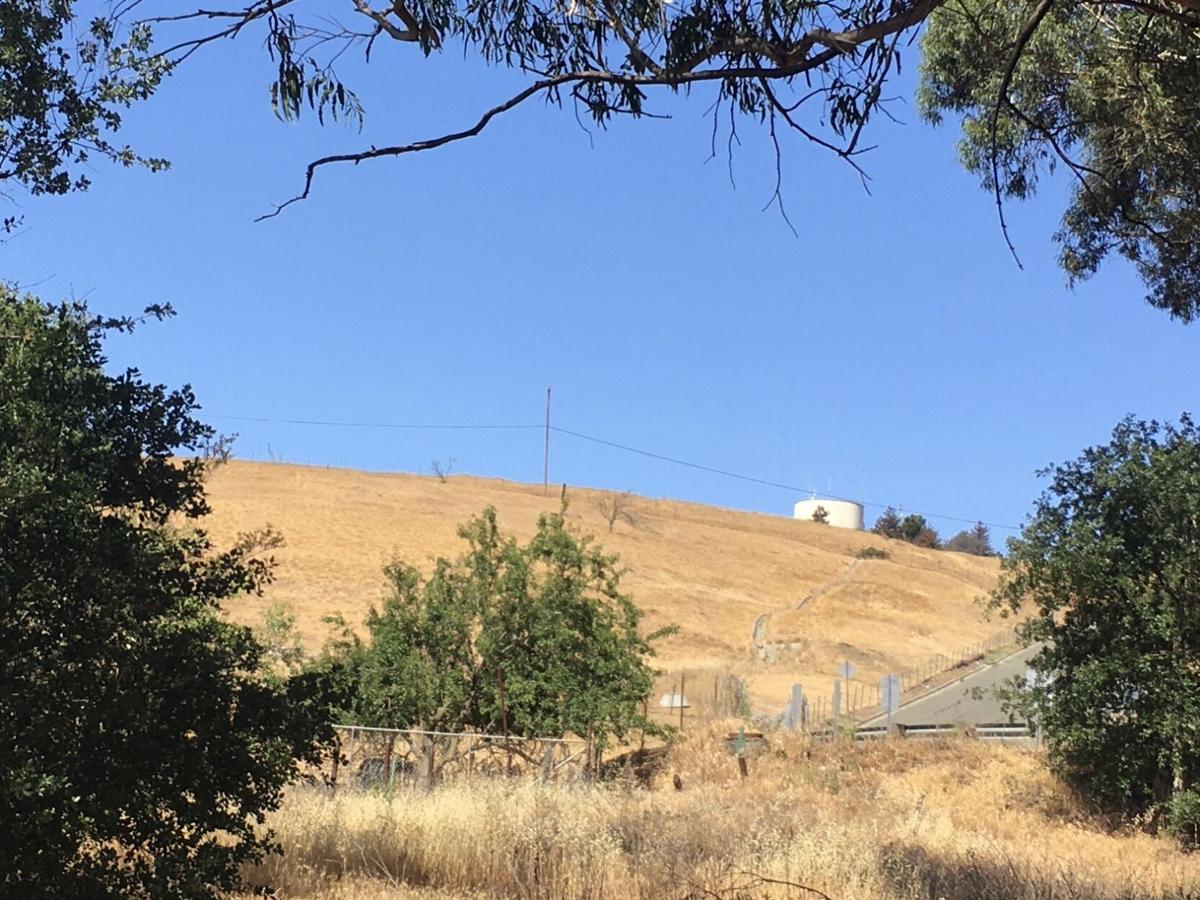 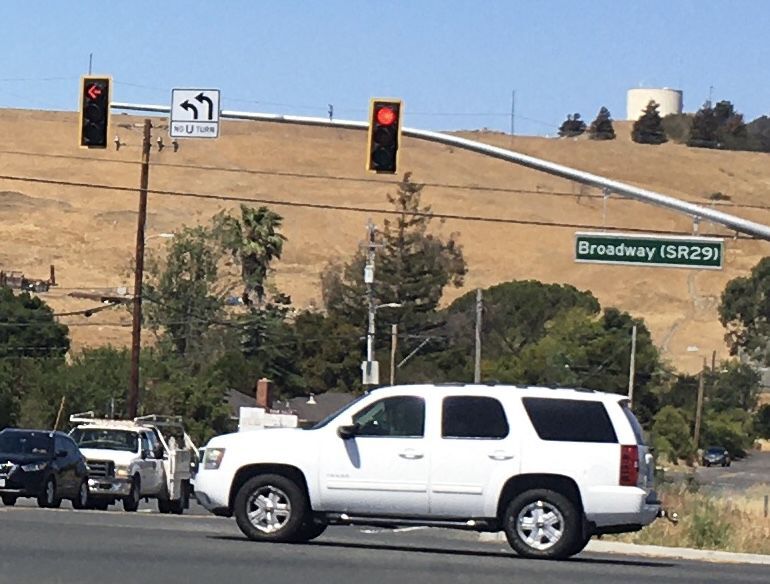 American Canyon is challenging the Airport Land Use Commission’s ruling that part of a proposed Oat Hill condominium development is incompatible with Napa County Airport.

The City Council on Tuesday declared its intention to override the county commission’s determination, possibly on Sept. 7. It wants all 291 proposed units on Oat Hill to remain on the table, rather than cutting 51 units.

American Canyon staff and the developer said the airport protection plan is “outdated.” They contended the 51 units in a "no-housing" zone wouldn’t cause problems for the airport, be it flight noise complaints from residents or putting the public at risk.

Meanwhile, Napa County is urging the city to redesign the proposed project to be consistent with the airport protection plan. County staff is willing to help.

“Land use compatibility is vital to ensuring the continuing operations of the airport and preventing unnecessary harm to the public,” Napa County Counsel Jeffrey Brax wrote to the city on July 19.

Napa County Airport is located along south Napa County wetlands and the Napa River bordering an industrial area. The “Skyport to the Wine Country” serves air taxis, corporate jets and private planes, but has no commercial airline service.

About two miles away is Oat Hill, an American Canyon landmark. The 250-foot-tall hill topped by a water tank is just to the west of Highway 29.

On June 23, the county Airport Land Use Commission found that the Oat Hill proposal is incompatible with the plan. The City Council can override that determination by a four-fifths vote.

“You have the final decision-making on this,” land use consultant Nick Johnson told the council on behalf of the developer.

To do so, the city must determine that the proposed housing project is consistent with state land use requirements near airports. It must determine the project would avoid exposing the public to excess airplane noise and safety hazards.

Johnson told the council that the county’s Airport Land Use Compatibility Plan was created in 1991 with a 1999 update. Since then, the Caltrans Division of Aeronautics updated airport compatibility standards in 2002 and 2011.

The city and the developer argued that the section of Oat Hill in Zone D shouldn’t be in Zone D at all. Given the “outdated” county plan, appropriate measures of airport compatibility are underlying federal, state and local standards — and, they said, the project meets those standards.

“You see the reasons why that would be kind of an empty or idle action by the council,” City Attorney William Ross told council members.

State law would relieve Napa County Airport operators of any liability associated with an override, Johnson said. It doesn’t say where liability shifts to, if at all.

American Canyon will forward findings justifying its proposed override to the Airport Land Use Commission and Caltrans Division of Aeronautics for response within 30 days.

Comments from the county and state, if provided, are advisory, a city report said. They must be included in the final record of an override decision.

Rulings by the Airport Land Use Commission have caused controversy before. In 1999, the commission ruled a proposed Stanly Ranch resort and housing development in the city of Napa was incompatible with the airport. The developer mounted and lost a court challenge.

In 2010, another version of the Stanly Ranch project ran afoul of the Airport Land Use Commission.  The county warned the city of "considerable legal risk" associated with an override. In this case, the developer modified plans and won a commission compatibility determination.

Each week, the Napa Valley Register shares photos of your pets in the newspaper as part of our Pic of the Litter feature.

Napa County to consider getting another firefighting helicopter

Napa County supervisors on Tuesday will talk about whether the county needs another locally-based water-dropping helicopter to fight wildfires.

Napa County is considering whether vineyards along Highway 29 near American Canyon should become industrial lands.

An Upvalley group is offering to base quick-response firefighting planes in Napa County to help prevent the next big wildfire.