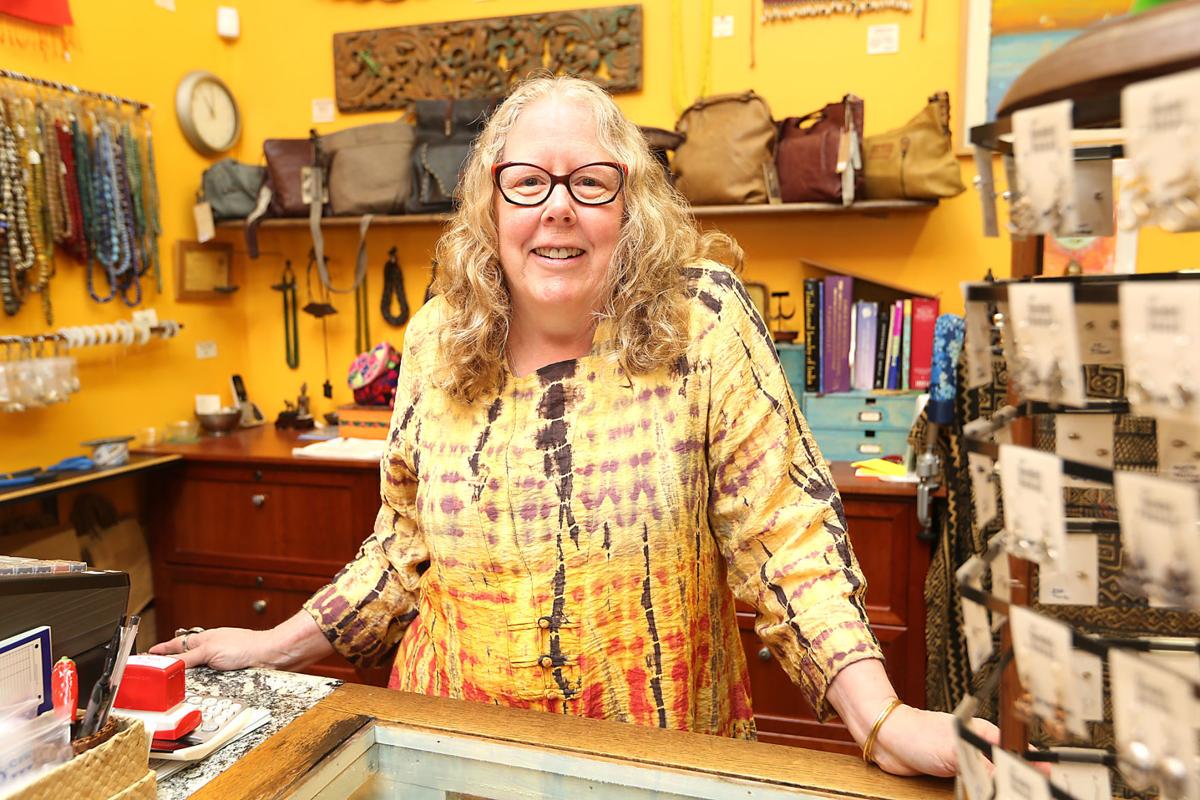 After owning the Beaded Nomad for 24 years, 21 of them in Napa, Peggy Owens Erridge has announced her retirement. 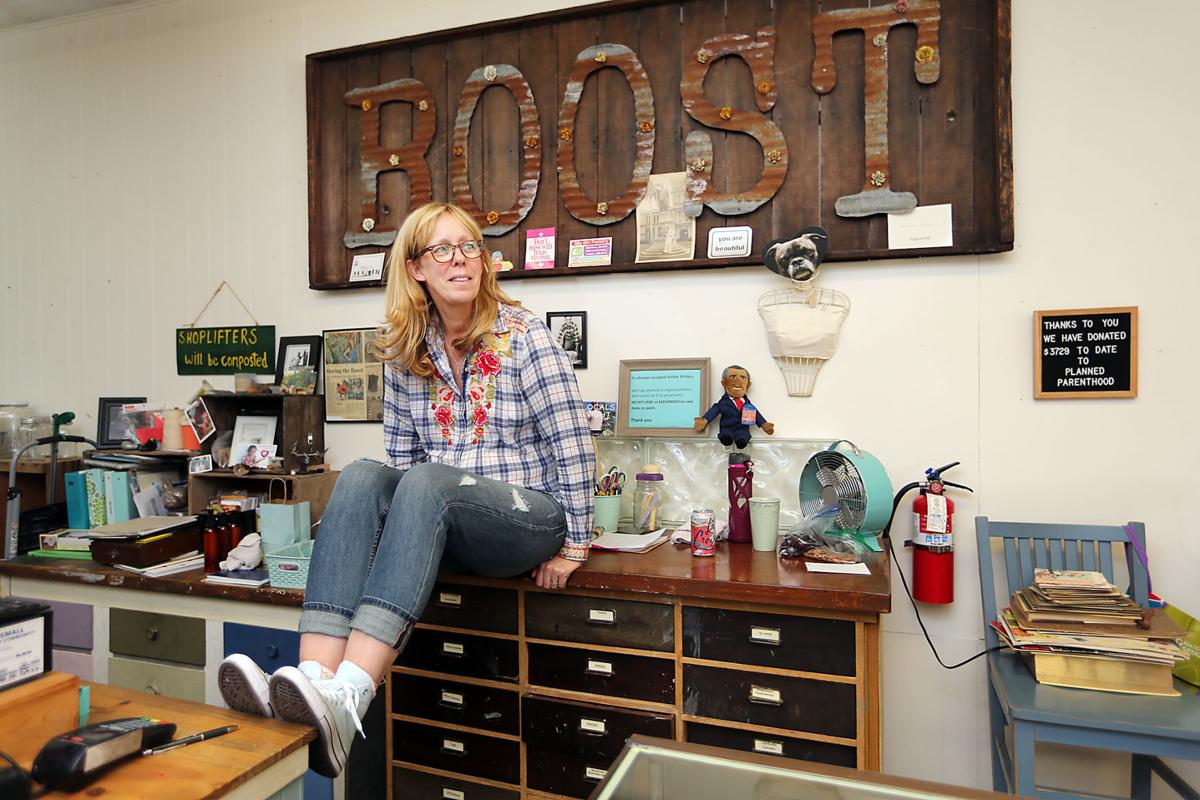 After operating her downtown Napa store for 7 1/2 years, Patricia Trimble-Van Till will close The Roost Napa. 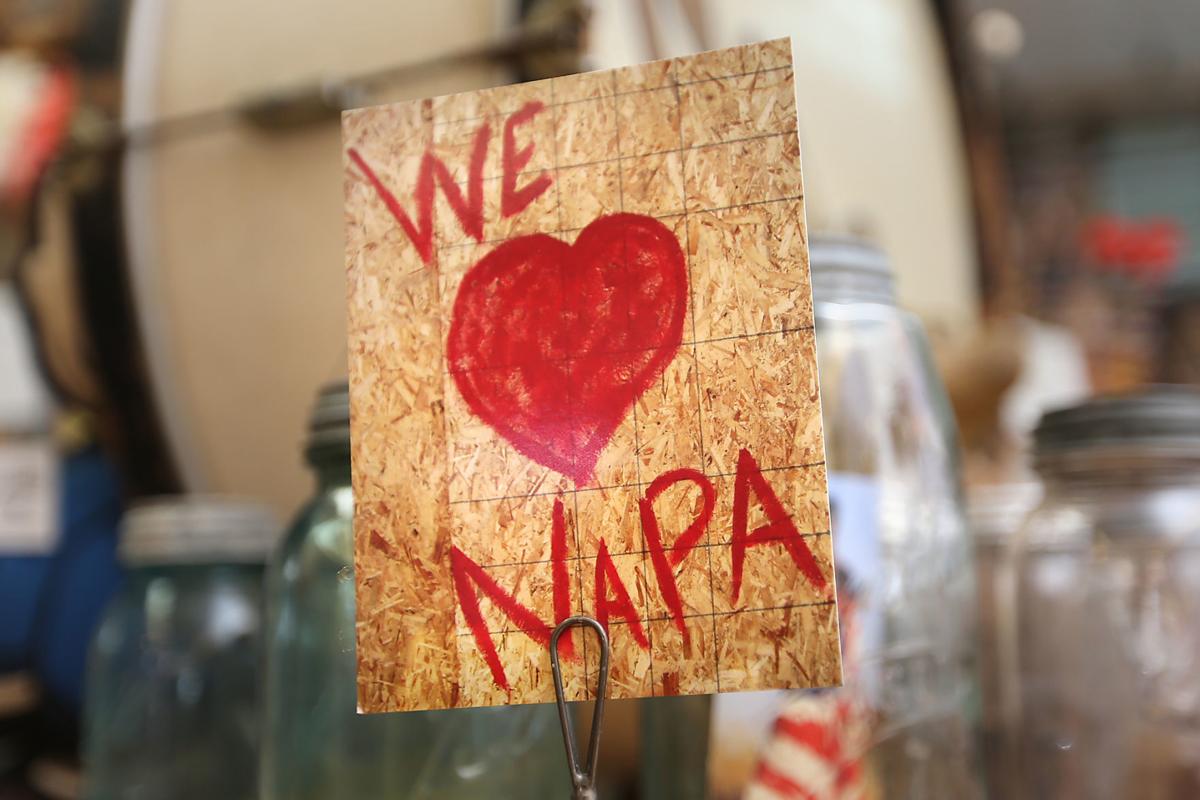 Owner Patricia Trimble-Van Till has decided after 7 1/2 years to close her downtown shop, The Roost Napa. 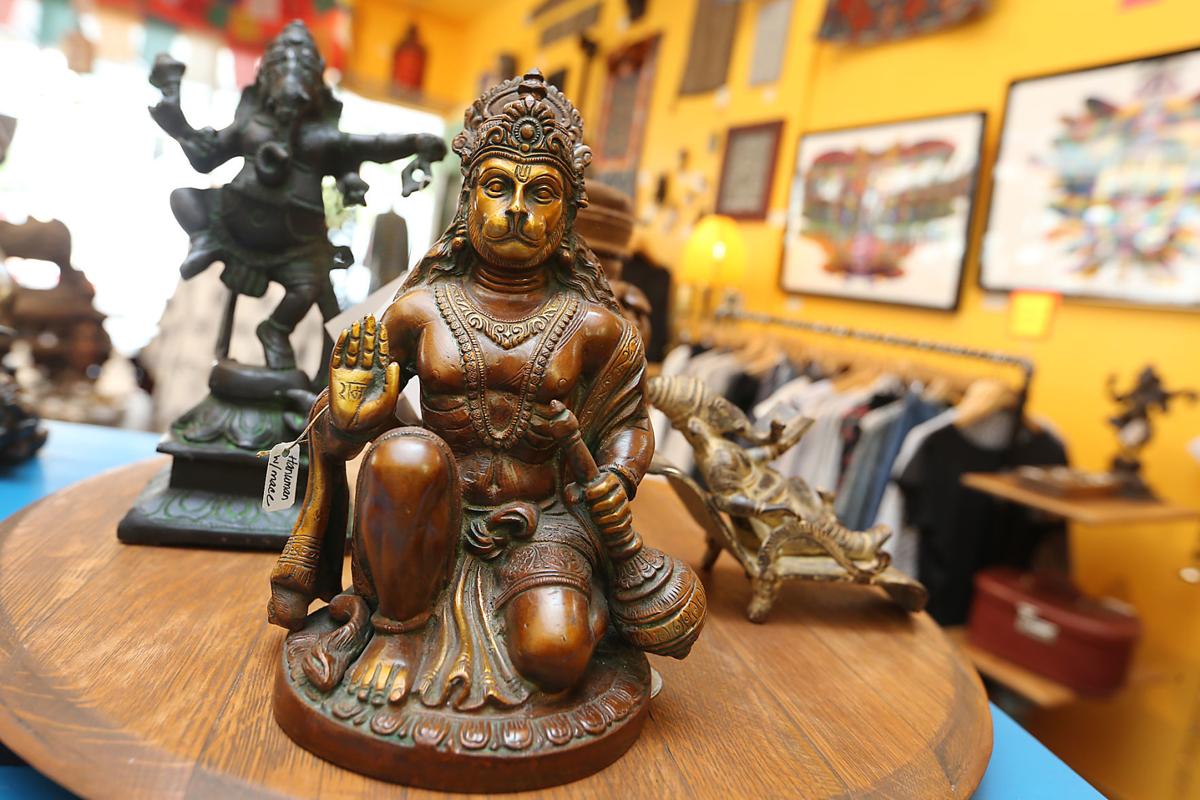 With the opening of the Archer hotel, along with some 45 other expected new stores at the First Street Napa complex, downtown seems poised for a significant evolution.

However, two long-time, locally owned businesses will not be around to witness that change.

Owners of The Roost Napa and Beaded Nomad have both announced their stores will close.

“It has become impossible to go on trying to run a successful business in Napa,” said Patricia Trimble-Van Till of The Roost Napa, 1407 Second St. “I don’t have enough shoppers.”

“It’s gotten more difficult to do business in Napa,” said Peggy Owens Erridge of The Beaded Nomad, 1149 First St. “Retail is not wholeheartedly supported here and it hasn’t been for years.”

Those years included some significant challenges, including the 2014 earthquake and the October wildfires, a tumultuous economy, downtown construction and the deaths of both of her parents, said Trimble-Van Till.

Along the way, downtown became “too tourist focused,” she said. “It seems that Napa wants affluent tourists without kids.”

“Retail needs to catch up” to the number of restaurants and tasting rooms, she said. “We need balance in this town.”

Napa can support two Target stores, she noted. But if locals won’t also support mom-and-pop stores, that ultimately shapes the kinds of businesses that are able to remain sustainable.

And while rents have risen in downtown Napa, Trimble-Van Till said that’s not the reason she’s closing. In fact, her landlord, Michael L. Holcomb, has been supportive, she said.

But lately – after the fires in particular — “people aren’t shopping,” she said.

Owens Erridge said that as her lease at the Beaded Nomad came up for renewal, she realized, “I don’t think I’ve got another three or five years in me to own a business down here anymore.”

She first opened the Beaded Nomad in Napa around 1994. From 2009 to 2012, the store relocated to Petaluma before reopening for a second time in Napa.

Like Trimble-Van Till, it’s not about rent hikes, said Owens Erridge. There’s just not enough business to keep going, said the shopkeeper.

Owens Erridge’s husband is already retired. She also faces at least one surgery in the future. Taking time off to recover from a medical procedure is difficult when you own a business, she said. “I only have one part-time person because that’s all my business will support.”

Construction also took a toll – along with a perceived lack of parking.

“Everyone is used to (thinking) they should be able to get a parking space right away and those days are gone.”

That doesn’t mean Owens Erridge didn’t try to adapt. With the opening of the Archer hotel, she made adjustments in her merchandise – adding clothing to her mix of beads and imported décor.

“The changeover has worked and I think the hotel is generating a little more foot traffic,” said Owens Erridge. “We’ve gotten a little bump but not as much as I expected.”

“It’s not turning into dollars yet,” she said.

Out of an estimated 45 available retail spaces at First Street Napa, a fair number remain empty, she noted.

According to a spokeswoman for First Street Napa (the former Napa Town Center), an estimated 40,000 square feet of retail space in the 325,000-square-foot complex has been leased, in addition to the 183-room Archer Hotel and Charlie Palmer Steak restaurant.

“We see downtown Napa as an evolving hub and we are evolving with it. We have exciting news on the horizon, including retail tenants who see long-term investment in the future of downtown Napa,” said a project spokeswoman.

“Foot traffic has more than doubled downtown since we opened our project at the end of 2017,” said Todd Zapolski, First Street Napa developer. The newest retailer at First Street Napa, Kalifornia Jean Bar, opened on Thursday.

“We will all miss Beaded Nomad, but after 20 plus years, Peggy and her husband, Craig, have earned their retirement,” said Craig Smith, executive director of the Downtown Napa Association.

“Likewise, it’s sad to see The Roost go. Patricia has been a strong community supporter since she opened.”

Retail has certainly changed in the past five years, not just locally, but all over the country, said Smith.

“And yes, now that downtown Napa is on travelers’ must-visit lists, there are noticeably more visitors on the streets here,” he said.

“But many businesses continue to thrive, and the owners will tell you it’s because of their strong Napa support.”

“Even relative newcomer State and First said sales are stronger than originally projected, for which they credit and thank locals. Visitor support downtown is great, but it’s icing on the cake. Downtown is still very much for locals,” said Smith.

Even though she’s moving on, Owens Erridge said she hopes that locals come back downtown.

“Support downtown and let the powers that be know what they would like their downtown to be like,” she said. “If they are interested in what goes on down here, get involved.”

“Otherwise, it is going to continue in the same direction: wine bars and restaurants.”

“I’d like to see a downtown that thrives,” said Trimble-Van Till. A downtown “that has fun shops — because you can’t drink 24 hours a day. We have restaurants and tasting rooms, we need a mix of things to do. We need all that stuff.”

Napa takes an early glimpse at a downtown walkway’s makeover

For more than four decades, the Brown Street promenade has been a way to stroll through downtown Napa, but the path has become a sleepy route …

The newest route into the heart of Napa requires no road but the Napa River.

It’s been a time of transition for St. Helena’s iconic Harvest Inn, the 78-room hotel that has an enviable address: One Main Street.

After owning the Beaded Nomad for 24 years, 21 of them in Napa, Peggy Owens Erridge has announced her retirement.

After operating her downtown Napa store for 7 1/2 years, Patricia Trimble-Van Till will close The Roost Napa.

Owner Patricia Trimble-Van Till has decided after 7 1/2 years to close her downtown shop, The Roost Napa.