As Roman Spa founder turns 100, city bestows a day in her honor
Share this
{{featured_button_text}}
1 of 2 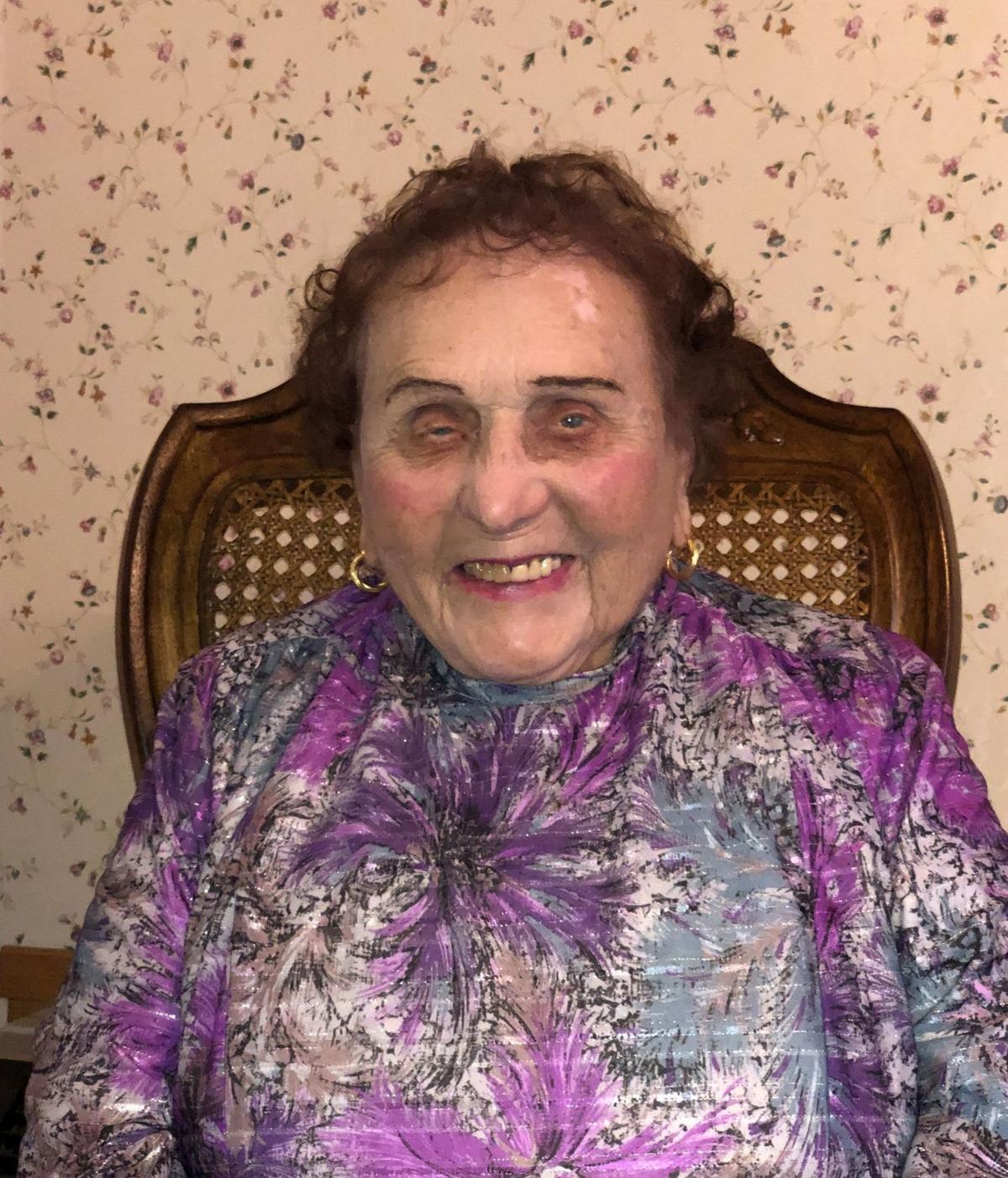 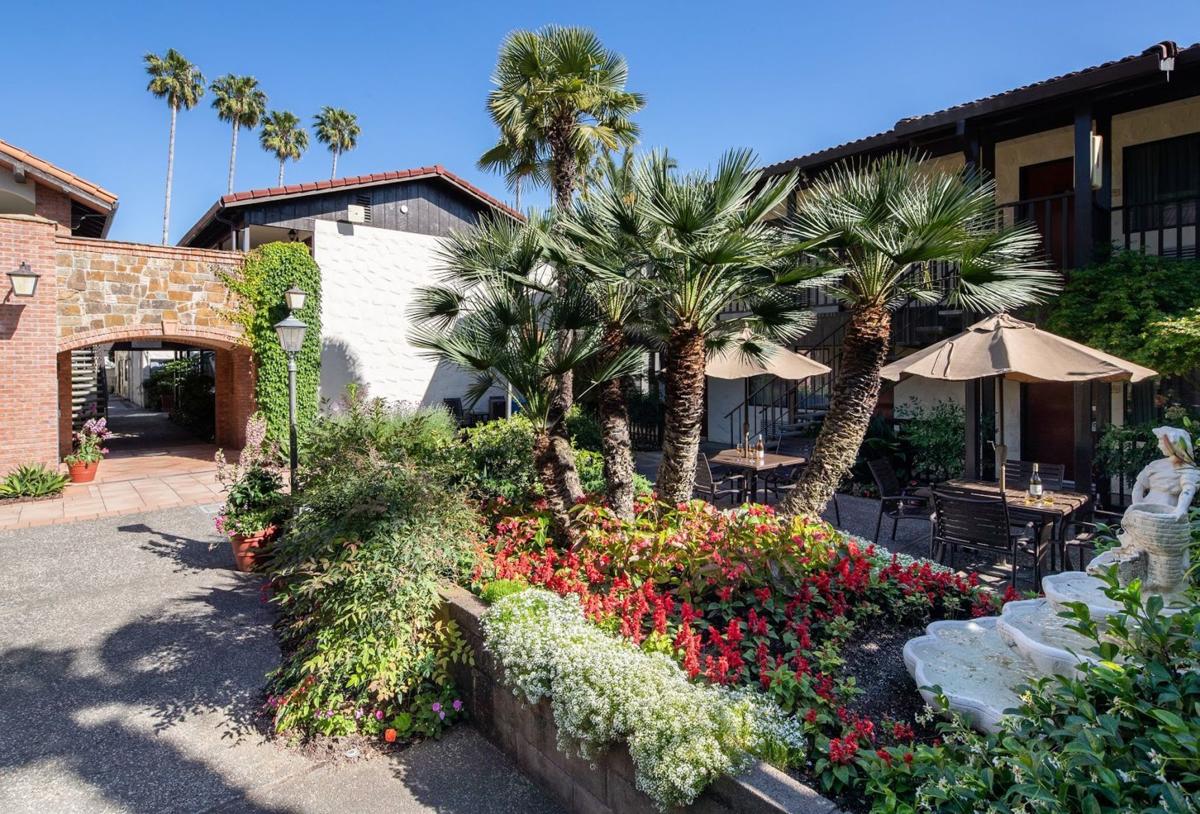 Roman Spa Hot Springs in Calistoga was founded by Gena and Max Quast.

CALISTOGA — To honor an immigrant from Germany, a nurse during WWII, and founder of Calistoga’s Roman Spa Hot Springs, the city of Calistoga proclaimed Gena Quast Day in honor of her 100th birthday and many contributions to the community.

“Whereas Gena has made significant contributions within the City of Calistoga, for her support of our local culture and economy, and still resides in Calistoga and continues to be engaged with her family and friends,” the city proclamation reads for Jan. 8.

Mayor Chris Canning added, “An enormous thank you from the City of Calistoga. Clearly what you and your husband Max founded here is part of the fabric and is an iconic institution of Calistoga, and certainly over the decades has drawn people here. Thank you for that hard work.”

Born Genoveva Login, in Germany, Gena was raised in an orphanage. She grew up to study nursing in Berlin, and graduated in 1943.

The couple enjoyed the weather in Calistoga, and soaking in the mineral waters, and in 1975 bought what was then Piner’s Hot Springs. They renovated the simple buildings into a resort and changed the name to Roman Spa Hot Springs.

Gena enjoyed greeting guests and “never stopped going,” said son Michael Quast. “It was hard to stop her. She was always running from one place to the other, but they also took time to soak in the pools and just relax.”

The couple enjoyed a quiet life but were also involved in a homeowners association, which partially transformed into the Chamber of Commerce.

The couple operated and lived at the resort until they retired in 1997, and the resort has been run by their son, Michael, and his wife, Kathy, ever since.

After they retired, Gina and Max moved off the resort property and into a house built by Max and Michael only a few blocks from the resort. They still frequented the pools most evenings throughout the year, and visiting with long-term guests.

Max and Gena enjoyed traveling, and visiting friends and relatives in Europe and Canada. They took driving trips, cruises, and toured Asia, the Soviet Union, England, the Caribbean and much of the U.S. and Mexico.

Though there isn’t any one thing Gena attributes to her longevity, “She always thought she wouldn’t live that long but she’s the one who’s lived the longest,” Michael said. “Sometimes just being in Calistoga gives you that time to be more relaxed and live longer.”

SEE PHOTOS OF NAPA’S ABC BAKERY THROUGH THE YEARS

How Napa looked in the early 1970s

Napa County residents will be vaccinated in various stages dictated by their occupation, health and age, among other considerations.

Philip Tessier of PRESS restaurant in St. Helena was a catalyst for a community effort to feed people harmed economically by the pandemic.

Napa’s police chief resigns, after less than three years on the job, saying he wants to spend more time with his family.

COMMENTARY: On a Saturday outing, Kevin Courtney found himself in a town he hardly recognized anymore.

Although slowed down by the Covid-19 pandemic and the economic fallout, work continues on Calistoga Hills Resort development.

Recreational additions to Logvy Park have been delayed due to COVID-19, but the city is continuing to make progress on the project.

Roman Spa Hot Springs in Calistoga was founded by Gena and Max Quast.