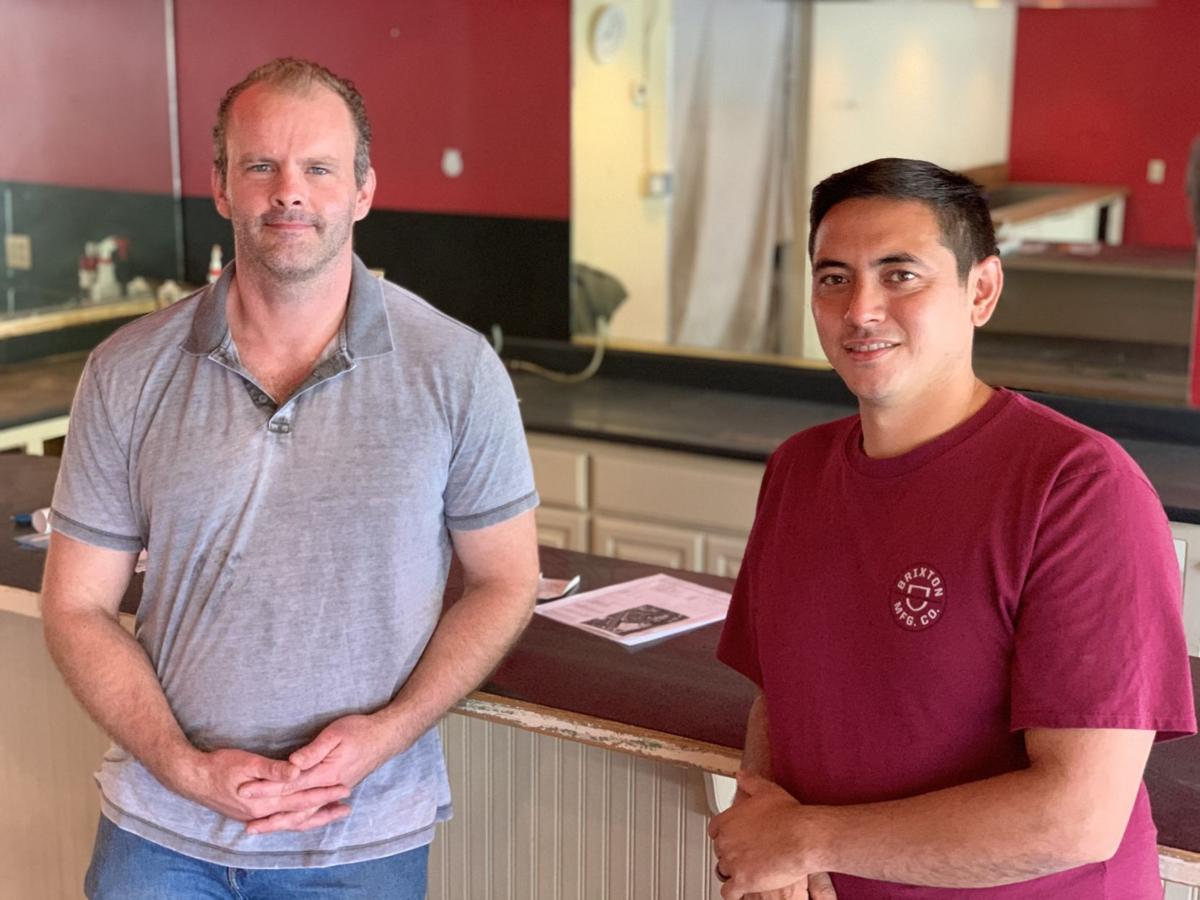 Paulie W. Brown, IV and Alex Macaraig plan to open a new eatery at the former Alexis Baking Company or ABC, at 1517 Third St. It will be called Winston’s Cafe and Bakery, featuring Paulie’s Bagels. 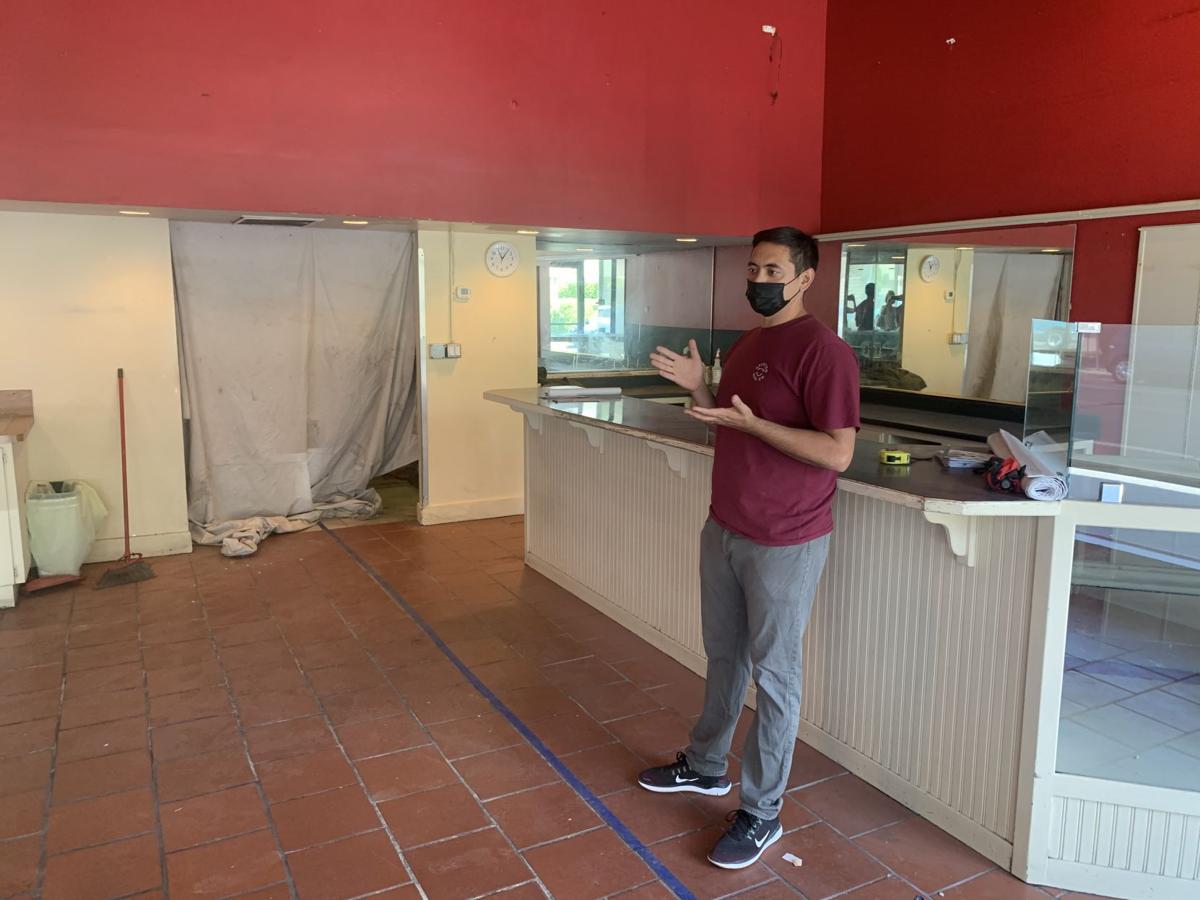 Alex Macaraig inside the former Alexis Baking Company or ABC, at 1517 Third St. 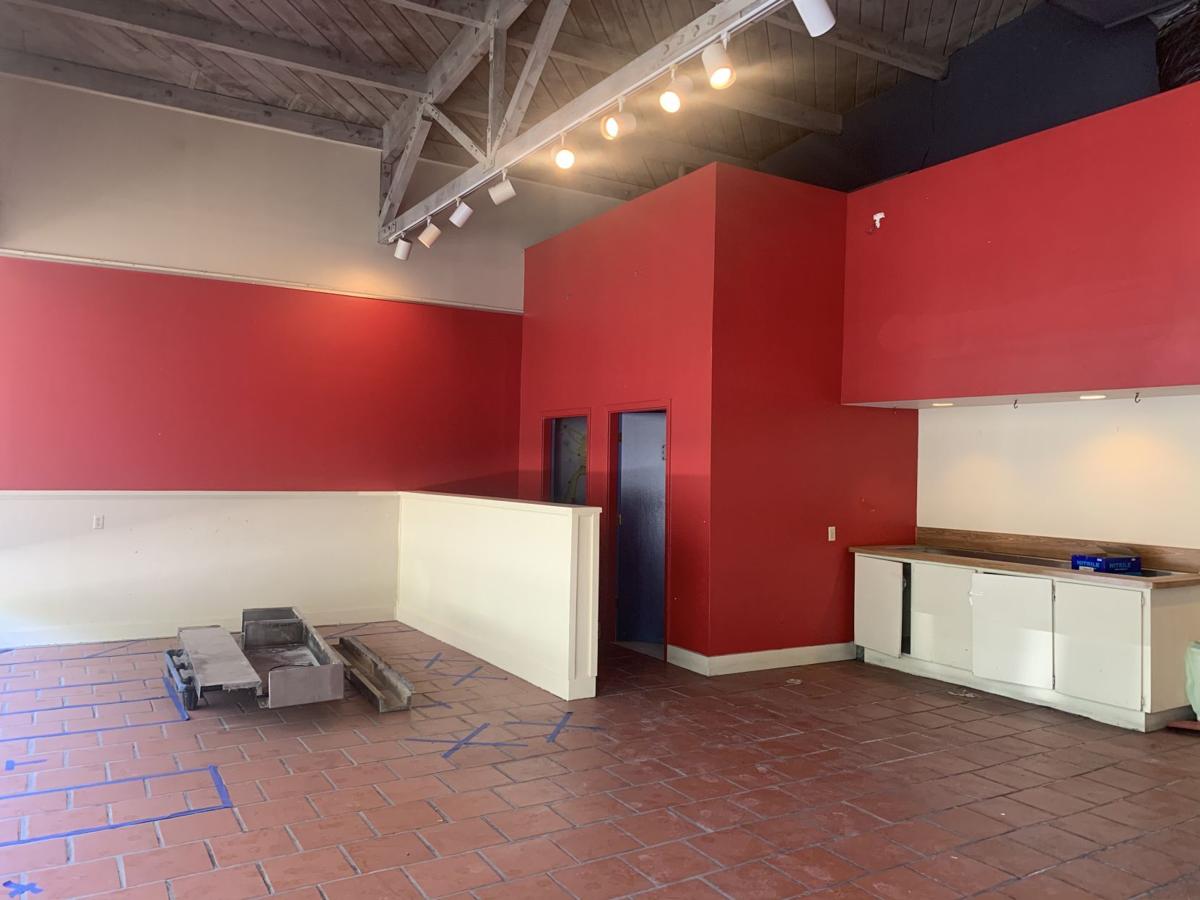 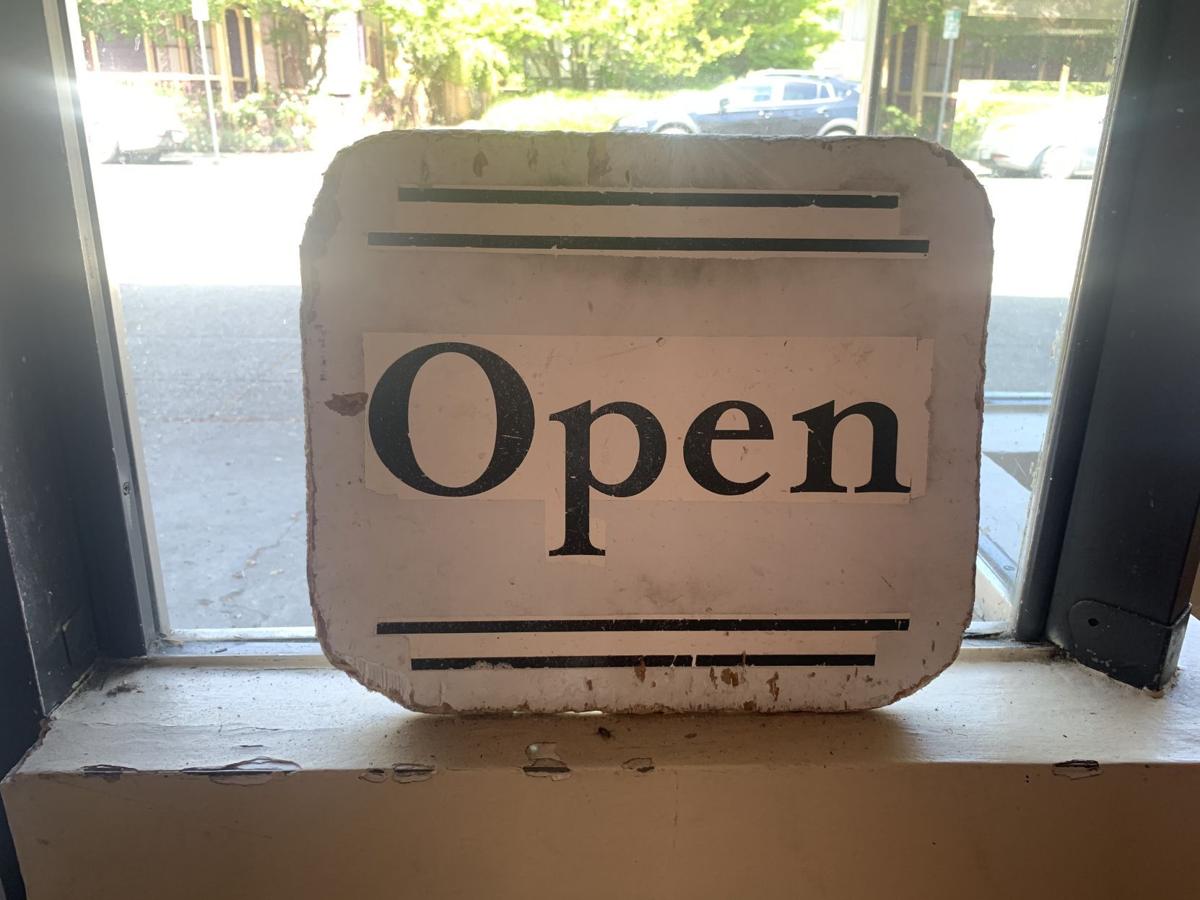 You could say that potato buns saved Paulie Brown’s buns.

However, in the early months of the COVID-19 pandemic, his bagel-making business was very much in jeopardy.

“I was completely wiped out,” said Brown. Thanks to restaurant closures due to the county shutdown, orders for Paulie’s Bagels had almost completely dried up. In addition, Brown was laid off from his teaching job at the CIA.

“I almost gave up,” said Brown.

He’s glad he didn’t. Today, after starting a bun baking business during the pandemic, Brown has recovered.

Not only has his business doubled, he’s also opening a new café in coming months with a new business partner at an old Napa location — the former Alexis Baking Company or ABC, 1517 Third St. The new eatery will be called Winston’s Cafe and Bakery, featuring Paulie’s Bagels.

One year ago, Brown could have hardly imagined such a scenario.

That’s where the potato buns come into play.

Used by many local restaurants and other merchants, the buns were formerly made by Alexis Baking Company.

Right around the same time that ABC closed, “people started asking me about my potato buns,” explained Brown.

So Brown started making buns as well as bagels. A lot of buns.

“That’s become my bread and butter,” pun intended, he said.

With the new bun orders, an updated website and adding home delivery, “I was able to get enough traction to stay the course.”

“Bit by bit, some voice inside me made me not give up.”

"I grew up cooking, said Macaraig. "This has always been something I've been wanting to do," since he was a kid.

Together the two came up with the concept for Winston’s Cafe and Bakery, featuring Paulie’s Bagels.

“We’re going to be a bagel joint and bakery” that is community-focused, said Brown. The café, serving breakfast and lunch at first, will be “approachable for everybody,” using the space “to give people what they want.”

That will include expanding the area inside the café for more seating — as many as 60 people. Using counter service will make it easier and faster to serve more customers, said Brown.

"I want this to be a place where people can go and eat every day—not just once a month," Macaraig said.

Would the new café be able to hire back some of the well-known, longtime ABC employees?

“I am interested in that, but my understanding is somebody is considering buying the ABC name and opening somewhere else and trying to secure all the employees, which I think is cool,” said Brown.

ABC owner Alexis Handelman said she couldn’t comment on a new owner of the ABC name and business.

“It hasn’t happened and it may never happen,” Handelman said in an email.

“We have a lot of respect for Alexis and what she did with that space and we plan to honor that and honor the community’s expectations,” said Brown.

“I wish him luck,” said Handelman about Brown (and Macaraig) taking over the space.

The first step is for Brown to transition from his licensed home baking business to baking at his new location.

“I’m actually busier, quite a bit, than before the pandemic. But I’m grateful,” he said.

Top Dems: We have framework to pay for $3.5T bill

Top Dems: We have framework to pay for $3.5T bill

Because of COVID-related restrictions and reduced tourism, local restaurants are expecting hard times in coming months.

Cooking for Comfort: Why not the best sandwiches?

Usually, when we’re hungry and need something quick to eat, we throw together a simple sandwich out of whatever is left over from last night’s meal. Why not plan to create a great sandwich? Why not the best?

What's up with the sourdough bread baking craze? These Napans explain.

How to Eat Healthier When Ordering Takeout

How to Eat Healthier When Ordering Takeout. According to nutritionist Karen Ansel, ordering takeout food can be healthy despite its “bad reput…

Feeling a little down? A “wellness lounge” just opened in downtown Napa, offering nutrient injections and IV drips to “energize, enhance, and nourish your life,” said the company.

Paulie W. Brown, IV and Alex Macaraig plan to open a new eatery at the former Alexis Baking Company or ABC, at 1517 Third St. It will be called Winston’s Cafe and Bakery, featuring Paulie’s Bagels.

Alex Macaraig inside the former Alexis Baking Company or ABC, at 1517 Third St.