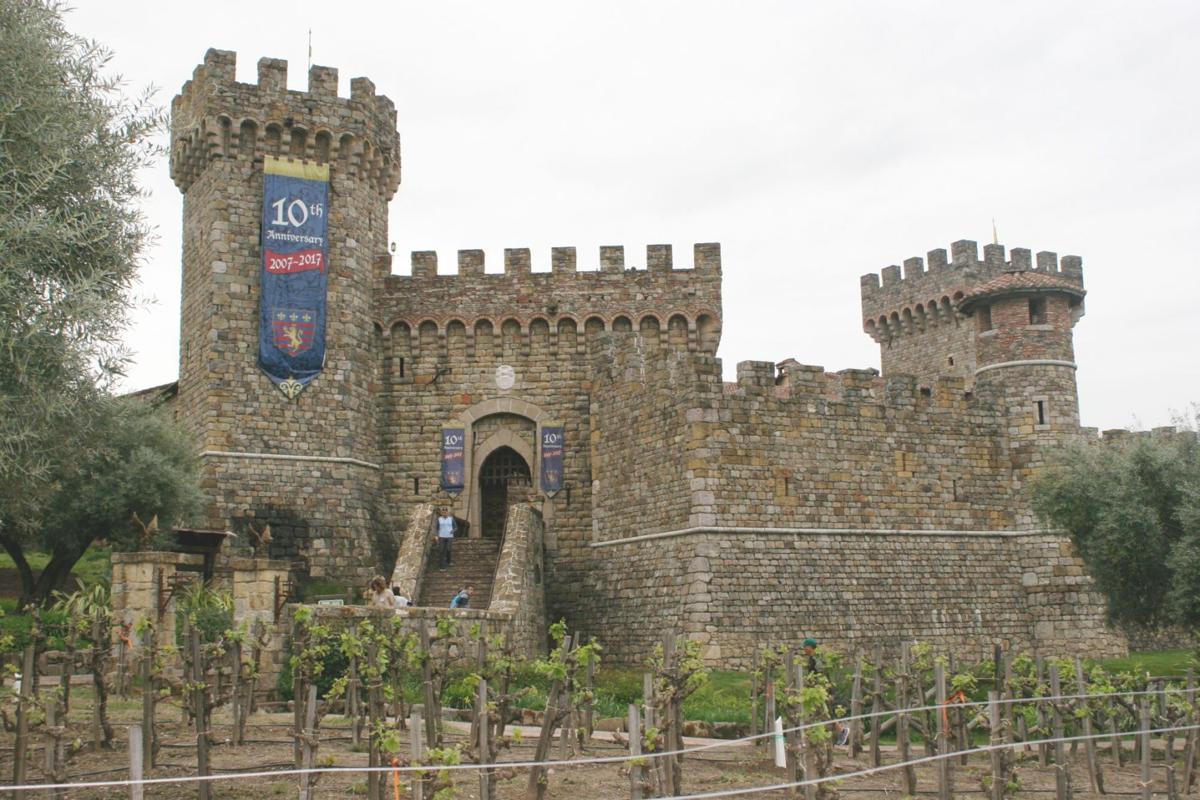 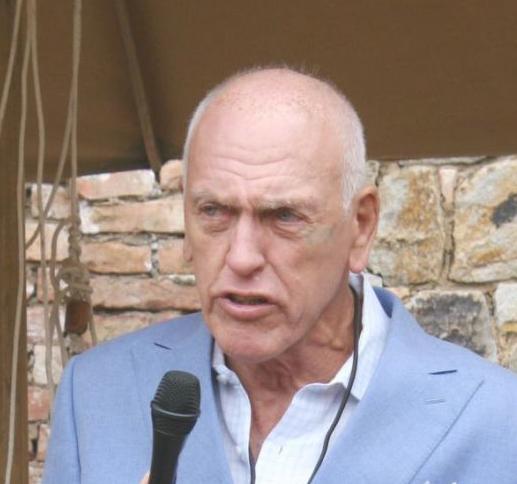 Another day, another code enforcement crackdown on a winery, this time with Castello di Amorosa in Napa County’s crosshairs.

Chief among the violations is the hosting of tastings in areas originally approved for storage that lack the necessary exit signs and emergency lighting. The use of storage spaces for tastings and hospitality also runs up against the winery’s use permit, according to the citation.

To continue hosting tastings in these areas, the winery will need an updated use permit allowing the changes. The citations also note the doors throughout the building does not have the required “panic hardware” and some of the exit passageways fail to meet a minimum width of 36 inches.

Winery owner Dario Sattui offered a statement Wednesday: “We anticipate quickly resolving the issues we were cited for. We work closely with the County and look forward to continuing our collaborative relationship.”

An inspection last year by the county Fire Marshal brought the issues to the attention of Planning, Building and Environmental Services officials, who visited and cited the winery in February. The citation gives the winery the opportunity to make fixes and bring their hospitality scheme into compliance without penalty before a deadline of March 29.

The citation is one of the latest compliance clampdowns on a winery this year.

In January, the county issued drinks giant Constellation Brands a notice of apparent code violations at its recently opened visitor center for The Prisoner Wine Company in St. Helena. The county issued a similar notice to B Cellars in Oakville not long after.

Both notices called on the wineries to curb their food service, which the county said was more than incidental to the wine tastings offered at each.

The Board of Supervisors voted in December to adopt a new code compliance resolution to bring wineries in line with county rules and their use permits. The resolution came in the wake of criticism that prior rules and enforcement for years made it easier for wineries to flout their use permits and simply ask the county for forgiveness, rather than permission.

Violations can range from a winery making more wine than its use permit allows or hosting more visitors than it’s approved for. Until now, wineries seeking changes to their use permits have been able to apply for a modification, even after being caught.

Now under the new rules, wineries that know they are in violation have until March 29 to notify the county and offer a remedy for compliance.

Violators that miss the deadline, or are discovered by the county after March 29, will have to revert to what was originally allowed in their use permits and operate as such for at least a year before applying for a modification.

But despite the raised emphasis today on winery compliance, Planning, Building and Environmental Services Director David Morrison said the citations against Castello di Amorosa were simply business as usual.

“We’re not going out and inspecting every winery currently to determine compliance,” Morrison said. “This happened to come to our attention and we’re following up on it like with all other compliance cases.”

Morrison added, “Certainly if there are any changes that need to be made to the use permit, the castle may want to submit before March 29.”

As for the nearing deadline for other wineries in violation to come forward, Morrison said, “We’ve had a lot of questions and conversations, but we haven’t seen that many applications so far.”

Asked how many might be expected to come forward with violations, Morrison said, “We’re curious ourselves.”

SAVE on local journalism this Leap Year! Learn how: