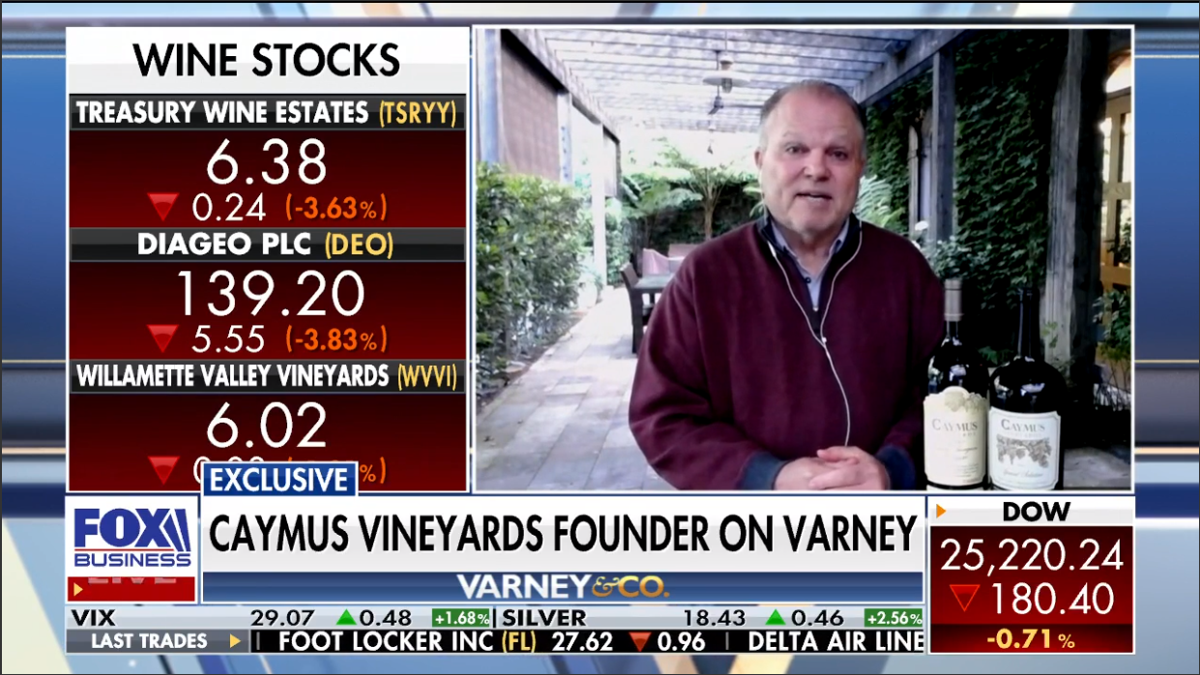 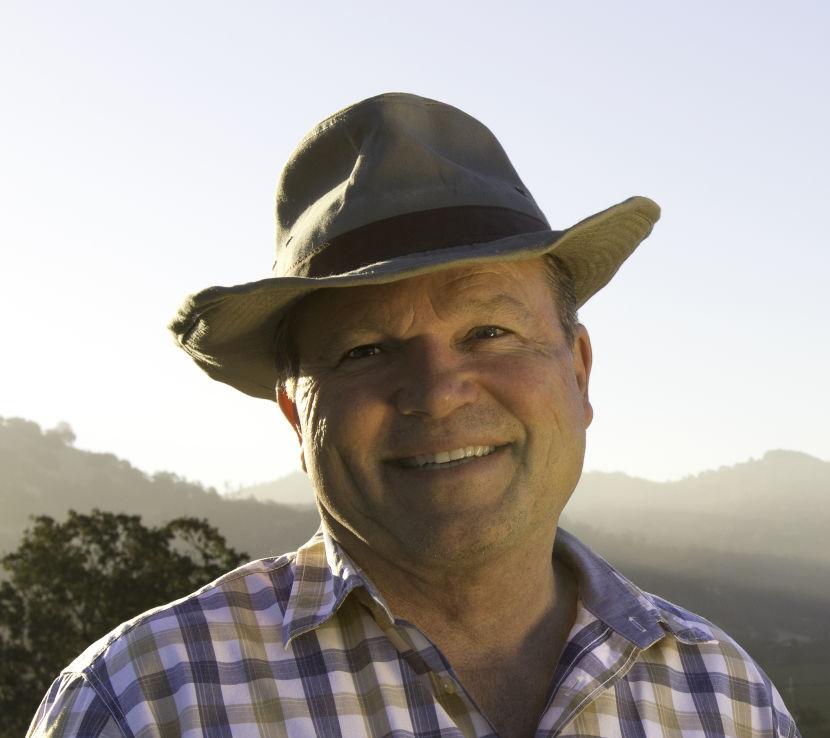 St. Helena’s Caymus Vineyards has sued California’s Governor Gavin Newsom and the state’s public health officer, Sonia Angell, alleging that the state’s delay in reopening wineries for wine tastings is a violation of its constitutional rights, according to a lawsuit filed Thursday in San Francisco Federal Court.

Wineries, bars and breweries in California may offer sit-down service if they provide food with alcohol, state officials announced earlier this week, in what represented a loosening of the state’s stay at home order. In Napa County, which last week progressed into Stage 2 of what Gov. Newsom has called the “resilience roadmap,” restaurants reopened for dine-in service with modifications and retailers were given the green light to once again open their doors to customers.

But the relaxation did little for wineries in Napa Valley, almost all of which are expressly forbidden from serving on-premise meals by the county’s Winery Definition Ordinance and many of whom are barred by the conditions of their county-issued use permits from serving any food in conjunction with wine tastings.

There is no distinction between wine tastings with and without food from a public safety perspective, according Caymus founder and President Chuck Wagner. The regulations are thus “inequitable,” Wagner said in an interview Friday.

The suit, among other things, asks that wineries be allowed to open for tastings and seeks “just compensation” for economic loss Caymus has incurred as a result of its forced closure.

The closures represent a violation of – among other things – the Equal Protection and Due Process clauses of the Fourteenth Amendments, according to the lawsuit.

“If the government is going to allow for restaurants and barbershops to reopen, why would you not allow wine tasting?” Wagner said. “It’s not right. We’re being singled out.”

Wagner rejected the notion that wineries, which he called the driving force of Napa County’s economy, could attract tourists in larger numbers to the area than could restaurants or other business.

An estimated 20% of Caymus’s direct sales come through its tasting room, according to Wagner, who added that the winery has continued to pay 40 tasting room employees their “full time pay,” has not furloughed any of its workforce and did not apply for government assistance to fill the revenue gap it is facing.

“At a certain point – and I’m not saying we’re at that point yet – this is going to have gone on too long,” Wagner said of the closure, nodding to wineries smaller than Caymus that rely on tasting rooms for significant percentages of their sales and revenue.

Wagner said he had been in touch with some of the county’s Supervisors who had earlier reached out to state officials to ask that Napa County’s wineries be allowed to reopen their tasting rooms as part of Stage 2. The Governor “didn’t budge,” Wagner said, expressing his parallel frustration that the county’s wineries are still expected to comply with the terms of the Winery Definition Ordinance even given the extenuating circumstances.

The Winery Definition Ordinance (WDO) was passed in 1990; it bars wineries from undertaking any other purpose beyond those related to agriculture and agricultural processing. Wine tastings, of course, are permitted, but wineries (except those established before July 31, 1974) are barred from serving meals or acting as “event centers” – hosting weddings, for example.

“I think the Board of Supervisors should be allowing wineries to do all that they can in order to regain a stable financial position,” Wagner said, theorizing about the possibility of an executive order which would temporarily override the WDO.

While he would “wait and see what transpires” with Napa County’s reopening, Wagner said his ultimate goal was to see wineries reopen their tasting rooms. It was his belief the industry could do so safely, he said, and that adding food service into the picture could further complicate safety and sanitation even if it was permitted at wineries in Napa County.

“I believe in safety, and I also believe this valley is centered around agriculture and wine,” Wagner said. “If you’re in the wine business, you should have the freedom to have visitors at your winery.”

Even wine production has been altered by pandemic-prompted tasting room closures and shifts in sales.

Economist: Napa County recovery will depend on quality of tourist experience

Napa County supervisors talk to an economist about the area's COVID-19 economic recovery.

The need for the suit ended when the state reversed course, the winery said.

OpenTable expands reservations to include wineries, bars in North Bay

Rutherford's Honig adapts wine tastings in the era of COVID-19

A wine tasting at Honig Vineyard & Winery feels quite different from a pre-COVID-19 tasting. (Don't forget your face covering.)

The lawsuit, spearheaded by a roster of Napa County restaurants and wineries, seeks to overturn the ban on outdoor dining and wine tastings.

Goat wanders inside office building and steals documents in India

Goat wanders inside office building and steals documents in India