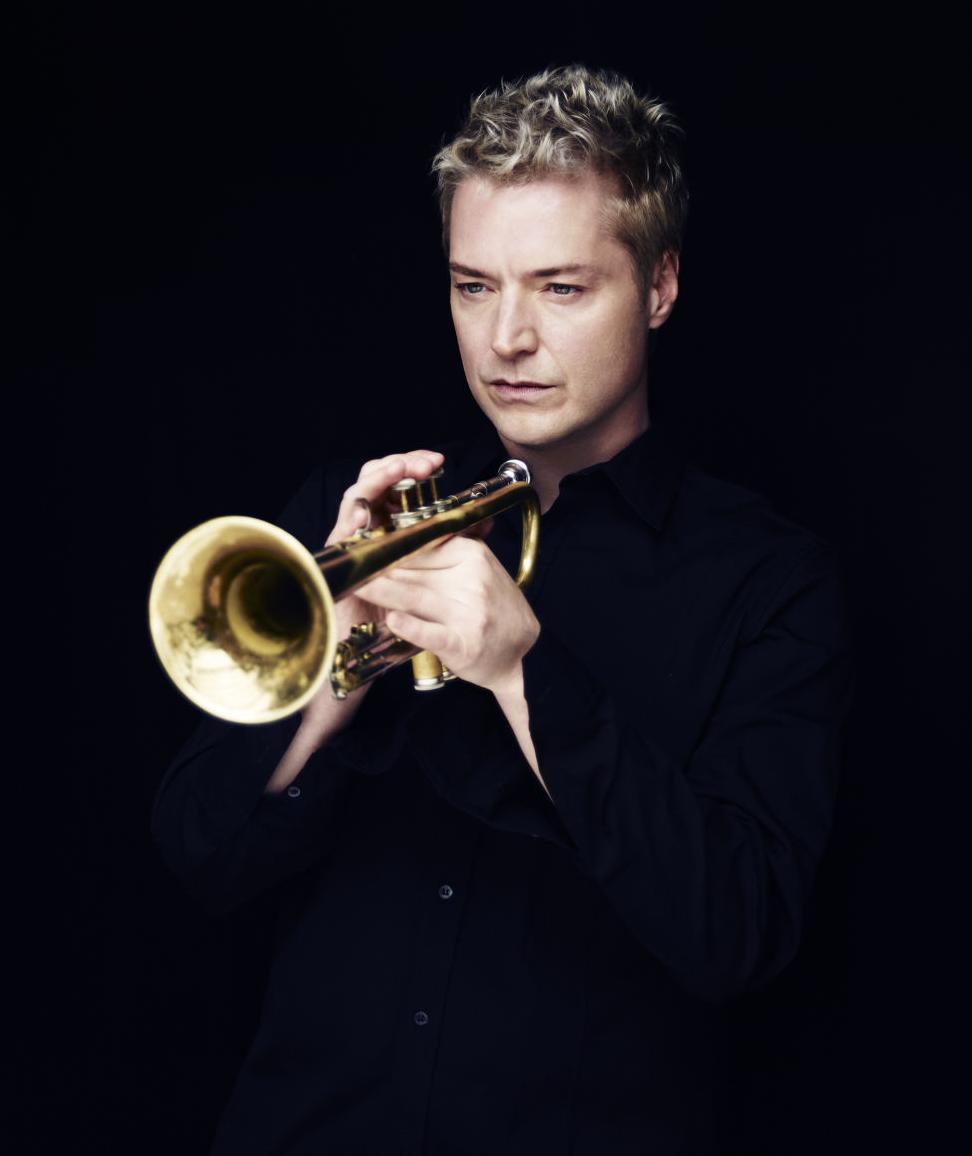 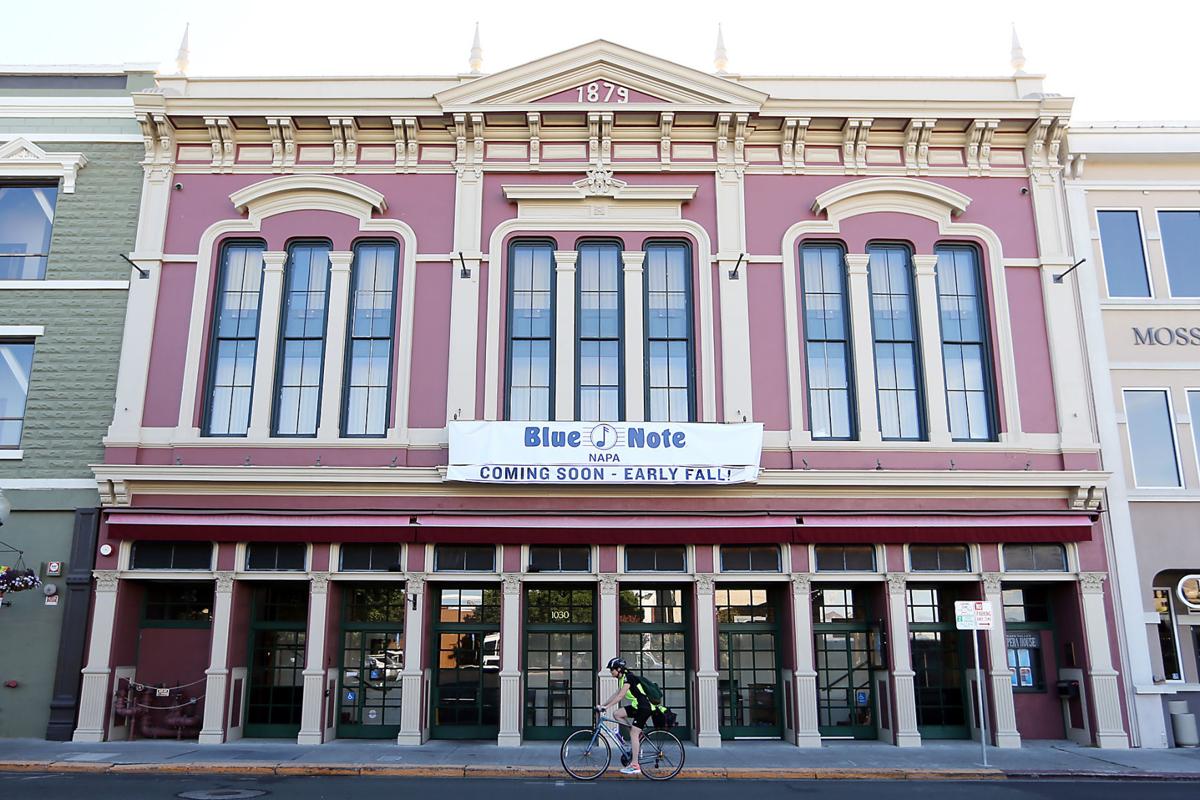 “We’re trying to do it right from the get-go,” said Ken Tesler, managing director and producer for the Napa venue.

The Grammy award-winning Botti, long associated with Blue Note through his annual holiday residency at the New York club, will be in Napa for a four-night engagement. He will perform six shows in the downstairs jazz club Oct. 25-27 and one concert on Friday, Oct. 28, in the upstairs Opera House Ballroom.

Those attending the club performances by Botti, who has sold more than 3 million albums worldwide, will be in a 150-seat venue in the downstairs space of the historic 1880s Opera House.

Extensive renovations on the ground floor are going well, said Tesler. “We’re really excited. I think we’re going to blow some peoples’ minds when they walk in here.”

Tesler said the Blue Note Napa plans are based on “four pillars. First is wine, of course, but food in Napa is a close second. We’ve been told we have to ‘kill it’ with food, so we’re going to. We are as serious about our food as we are about our music and will soon be announcing our culinary and management team, and are looking forward to providing a dynamic club that is worthy of our Napa Valley location.”

Music, the “third pillar, is the latest thing to take Napa by storm with events like BottleRock,” Tessler said. “The genesis of this project is to bring world-class music to Napa on a regular basis.”

The fourth pillar in the plans is art. “Gordon Huether is our unofficial artist in residence,” Tesler said, referring to the Napa native who has created art installations both in Napa and around the world. Huether, Tesler said, “is largely behind the interior,” creating a space that evokes the classic jazz club era “with a careful nod to the Napa Valley and wine country.”

“My goal is that when people walk out of here, no matter whether it’s the music, food, wine or art, they say, ‘That was wonderful. I can’t wait to go back,’” Tesler said.

“We’re proud to celebrate Blue Note’s 35th anniversary with the opening of Blue Note Napa,” says Steven Bensusan, president of the group. “Our established venues in Japan and new outposts in China and Hawaii will create new routing opportunities to bring world-renowned artists to the North Bay wine country.”

They’ll be opening the upstairs ballroom with “a one-two punch,” Tesler said. The first is a seated concert by Botti. The second show, presented by Napa’s Latitude 38, will be a general admission standing-room performance by The Struts, an English rock band that performed after shows at the Opera House during BottleRock 2016.

“We’ve trying hard to keep our ears open to the community,” said Tesler, who moved with his wife, son, and dog from New York to Napa in April. “We’ve been listening to everything people tell us.”

“We hope Napa will be happy about this,” he said. “For the ballroom, we’ve brought in 450 heavily padded, extremely comfortable chairs. These are stadium chairs, the kind that celebrities get in boxes at special events. Hopefully, chairs good enough for $5,000 celebrity butts will work. We hope people will be comfortable.”

His family, he noted, is thrilled with the move, his wife loves Napa, his son is enrolled in Napa Valley College and “the dog loves our backyard.”

“We hope we can do Napa right,” he said. “Hopefully, we hit it on the head. We’ll keep adapting to make sure we do right by the people here. I want to be here for the rest of my life and do something significant. But it all starts with the people here.”

Blue Note Napa, at 1030 Main St. in downtown Napa, will be open seven days a week, from 5 p.m. to closing, depending on the show. More information is available at www.bluenotenapa.com.

Tickets for all Blue Note and Opera House Ballroom performance dates, plus the entire calendar of events, are available now at the website or by calling 707-603-1BLU (1258).

The arrests followed a vehicle pursuit Tuesday from Fairfield into Napa County, according to police.

The Napa man arrested in connection with the incident was known to the home's residents, according to the sheriff's office.