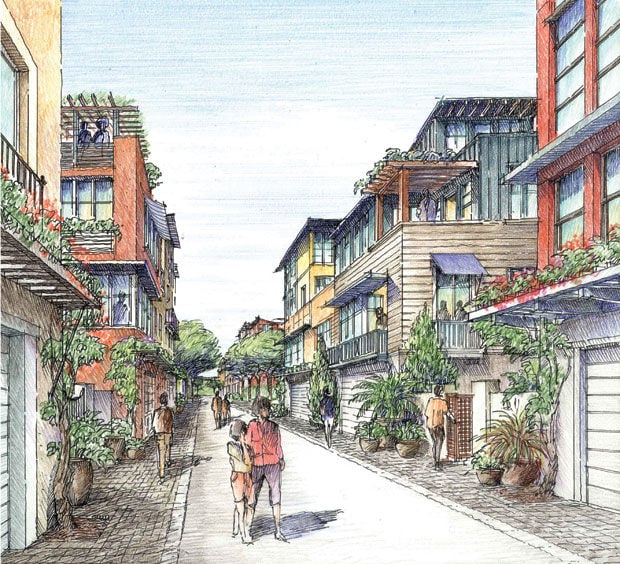 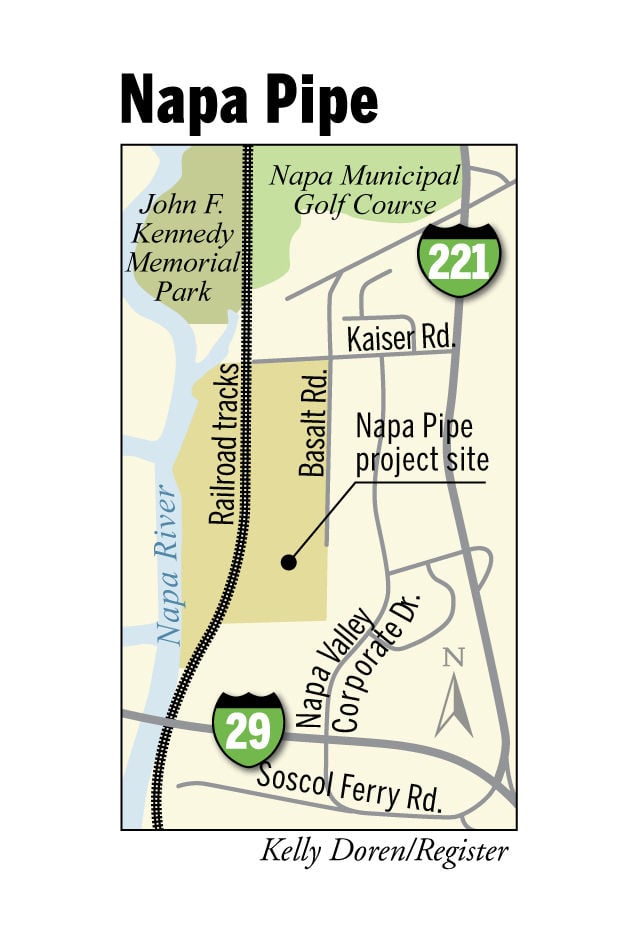 After months of tweaking, tinkering and tedious reviews, two small aspects of the complex, enormous Napa Pipe project received yet another stamp of approval from a government board.

The city’s Planning Commission on Thursday signed off on pre-zoning Napa Pipe prior to the city’s expected, eventual annexation of the property from Napa County.

Rick Tooker, Napa’s community development director, said city staffers will review the commissioners’ feedback and present the final design guidelines to the City Council for final approval at a future meeting, hopefully in about 30 days.

But these are minor details in a joint county and city project that’s steadily moving along, likely headed for final approval fairly soon.

The biggest question left is when – and if – the City Council will agree to provide services for the 154-acre development along the Napa River, a project that’s been in the making for eight years.

When completed, Napa Pipe will provide 700 to 945 residences, a 150-room hotel, a senior retirement center, stores, parks, trails, and the big-ticket item – a Costco.

The property will feature “loft industrial-,” “farm industrial-” and “Bay Area modern-” style homes, fitting with the industrial heritage of the Napa Pipe site. Craftsman and other style homes were initially proposed but nixed by planning commissioners.

The prospect of a Costco was a big selling point developers used in the months before November’s election, when city voters passed a measure allowing the city to annex Napa Pipe from the county.

Costco has been a sticking point for the city, too. The city needs sales tax from the membership-based warehouse store to pay for the municipal services it will provide.

The developer has already agreed with the county to pay for the services if Costco isn’t built within the timeline, but that didn’t ease cautious city officials.

But Tooker said the city is meeting “regularly” with Costco. He told the Planning Commission that “all signs are that Costco is going to be here.”

Thursday’s meeting was important because the City Council needs to approve all the development plans, design guidelines and other documents involved in its deal with the county before the city agrees to provide services.

For Napa County, Napa Pipe solves state-mandated obligations to zone a certain amount of land outside cities for housing. The allotment for the 2014-2022 cycle is 180 homes of various affordability levels for the unincorporated areas.

The county signed a development agreement with Napa Redevelopment Partners late last year. Now the city is up.

“The county did its thing in November and December,” said Tooker. “Now the city is doing its thing in January and February.”

A Napa County resident's death after contracting the coronavirus is the 84th such fatality locally during the pandemic, the county reported Thursday.

A judge has dismissed part of a lawsuit brought by the home-sharing company Pacaso against the city of St. Helena, in a dispute centering on a definition of a timeshare.