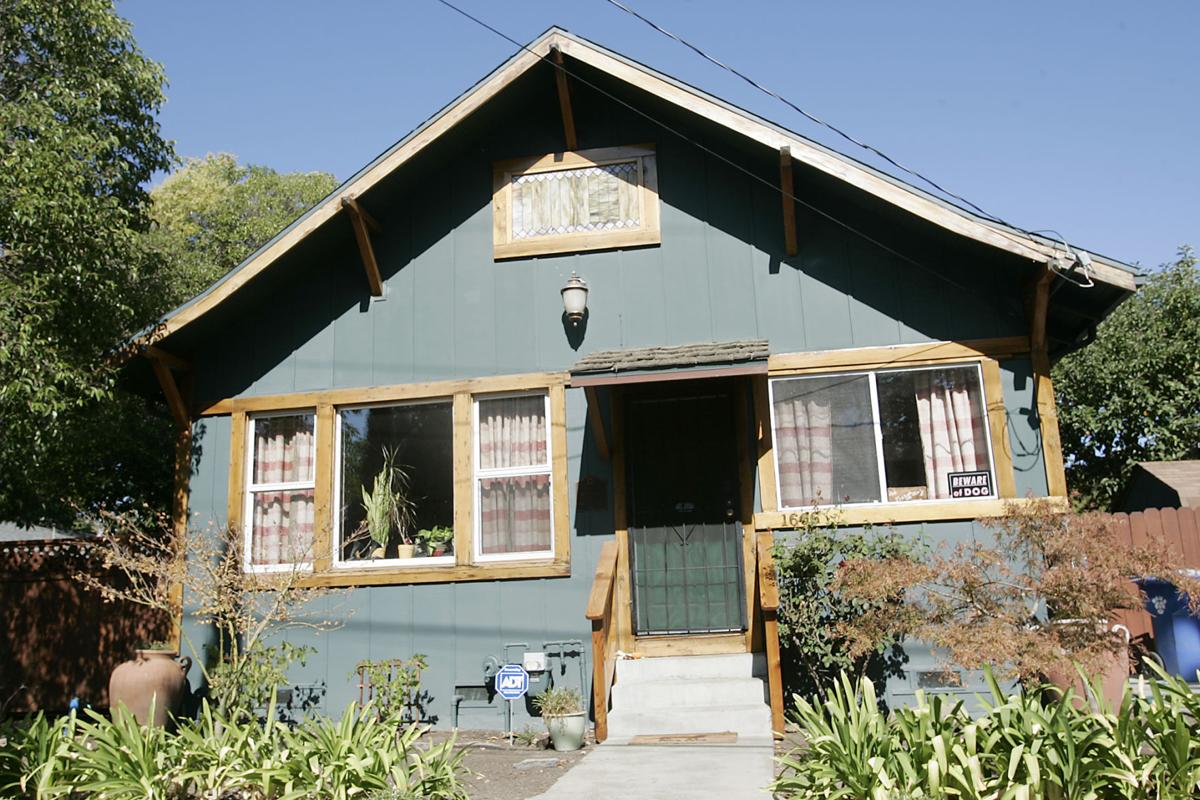 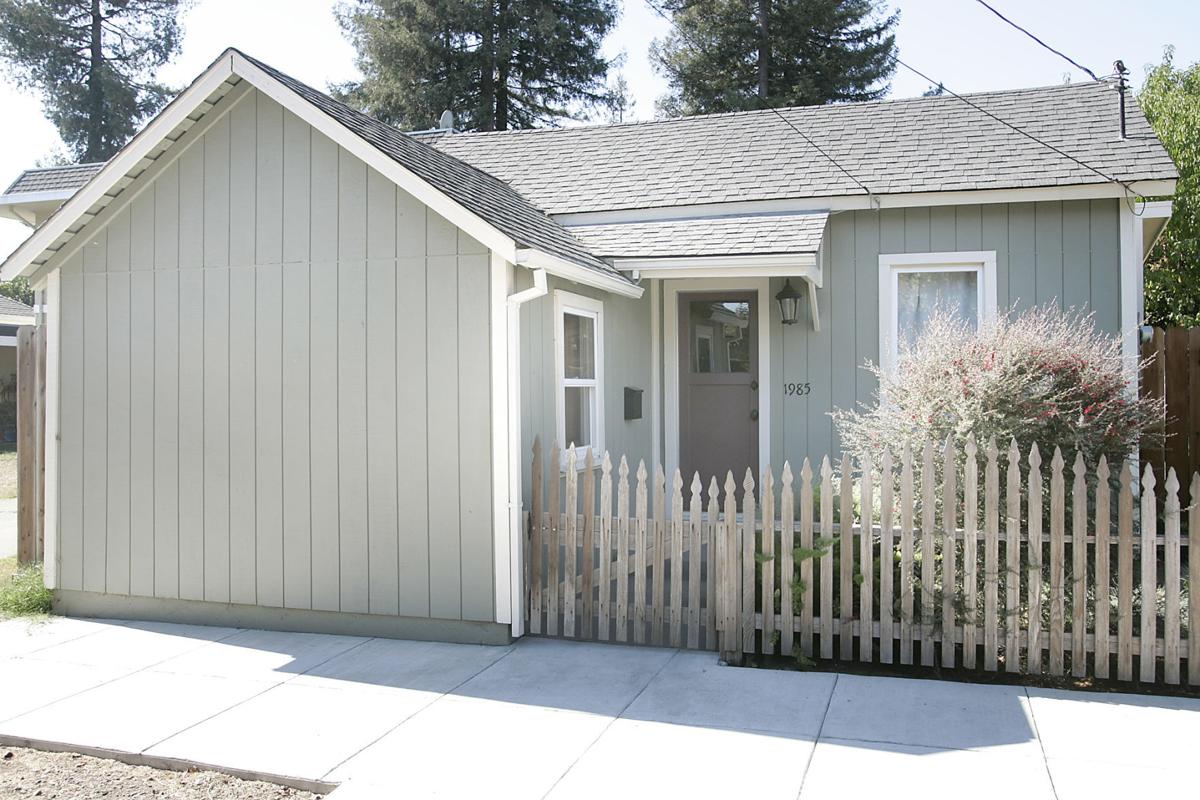 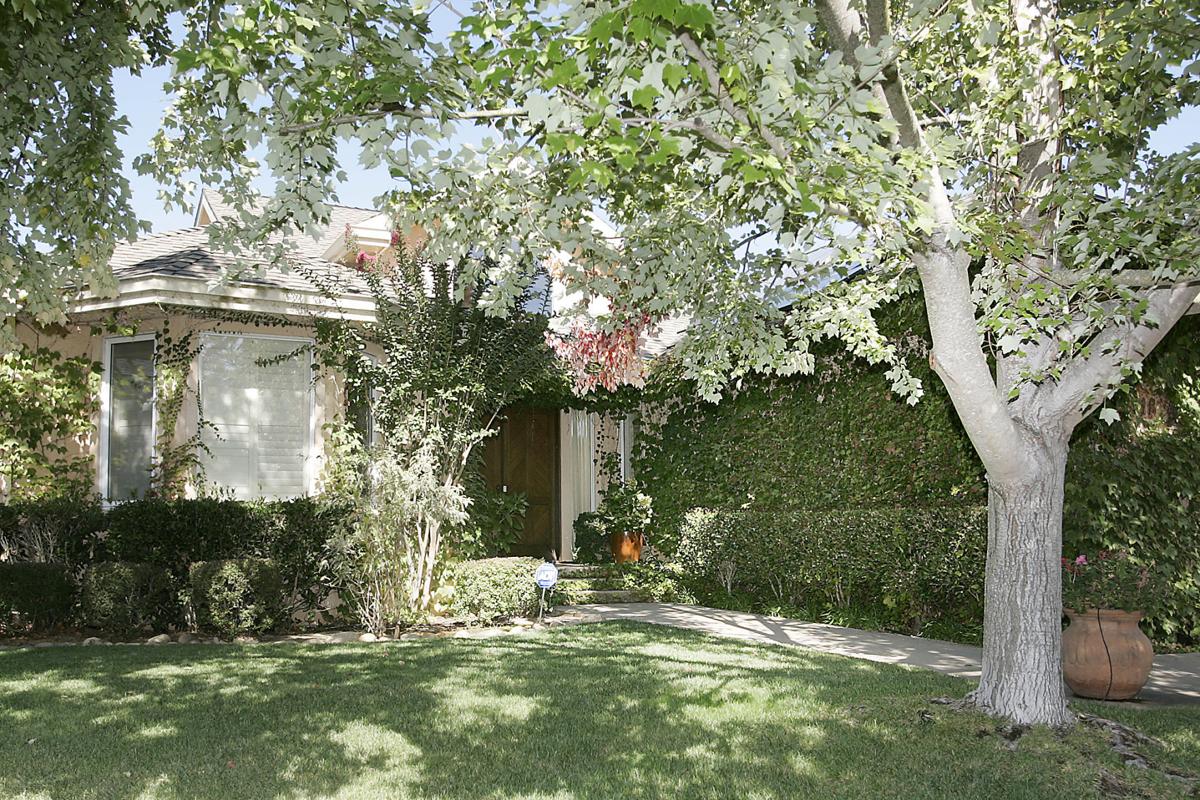 The complaints filed in Napa County Superior Court on Oct. 2 request that the defendants stop accepting overnight guests until they get the proper business license and permits and pay occupancy taxes on their earnings.

One of the homeowners, Judith Bernat, acknowledged she didn’t have a permit, but said she feels she should be able to rent out a room in her home on Rosewood Lane if she wants to.

There are many other homeowners in Napa doing the same thing, she said. “Why should they single me out and let all these other people do it?”

Bernat, who is 70, said hosting overnight guests worked well for her. “I have the space. It’s good for my mental health.”

“Our interest is not to file suits. Our interest is to stop the unpermitted activity,” said Tooker. The goal is to ensure public safety “and create a fair process where people follow the rules.”

The city has received complaints from a variety of sources, including complaints of noise and traffic in residential neighborhoods, added Napa city code enforcement officer Erick Hernandez.

“Since numerous attempts were ignored by the property owners to bring the property into compliance, the city decided to take action in litigation,” Hernandez said.

To date, Bernat has paid the city $2,813.01 in fines and Meagher has paid $476.84. Absolute Real Estate Investment or Gonzeles have not paid any fines, officials said.

Bernat said she started accepting guests via Airbnb.com “a few” years ago after a friend in St. Helena started doing the same thing.

“I said, ‘Are you out of your effin’ mind? Strangers in my house? It’s crazy. And then I tried it,” she said. “It was great fun. I met people from all over the world.”

Bernat said she’d like to get the proper short-term occupancy license and collect and pay occupancy tax. However, there are only 41 such permits in Napa. A 2009 city ordinance permitted 44 homeowners to rent their houses to short-term vacationers.

The intent of the ordinance was to regulate the booming vacation rental market, made popular by rental management websites such as Airbnb. By permitting some of the rentals, the city was able to regulate and tax the homes like a hotel or bed and breakfast.

But the permits were a one-time deal. No permits have been issued since 2009, and the permits aren’t transferable when a home is sold.

The City Council will be considering an amended vacation rental ordinance at the Oct. 20 Council meeting. That could allow up to 60 more permits for “hosted accommodations” like Bernat’s house.

The ordinance change would raise fines from $100 to $500 for a first offense, and as much as $1,000 for later violations, and make it illegal for Napa homeowners to post a vacation rental listing without including a city permit number.

“This is the sharing economy,” she said. “It’s not like these people can’t go to an expensive hotel. They choose not to. They like the personal attention. A hotel — whether Napa or New York — it’s the same. And they want something different.”

As for the homeowners, “A lot of people do it because they need the money. And why should we be denied from doing a good thing for the city? It doesn’t make sense,” said Bernat.

“I totally appreciate individual circumstances but she has to follow the law,” said Tooker.

Tooker said that these hosts may be wonderful Napa Valley ambassadors, however, they need to stop operating a hospitality business until they get the proper permits. There are inspections, safety issues, insurance and taxes that need to be addressed.

If the 60 new hosted accommodations are approved, Bernat can apply for one of those permits, he said.

Bernat said after receiving repeat citations from the city, she stopped accepting guests in May. But she remains somewhat defiant.

“They can’t stop it,” said Bernat. “And why would they? We bring money into the city.”

Absolute Real Estate Investment or Veronica Ann Gonzales could not be reached for a comment. David Meagher declined to comment.

About 80 members of the public attended a town hall meeting Sept. 23 to discuss the local impact of short-term rentals.

Our community has the opportunity on Sept. 23 to let our City Council know how we feel about continuing Short-Term Rentals (STRs) in our resid…

Amid the Internet-driven surge of home sharing, city planners have moved closer to letting some Napa homeowners legally become innkeepers.