Emotions peaked during the Kayleigh Slusher murder trial Wednesday – which also happened to be Kayleigh’s birthday – as the police officer who found the child’s cold body recounted his experience at the apartment on 2060 Wilkins Avenue.

Kayleigh’s mother, Sara Lynn Krueger, 26, and her boyfriend, Ryan Scott Warner, 29, are accused of murdering the 3-year-old girl in 2014.

Officer Robert Chambers first visited the apartment to check out a reported disturbance on the morning of Jan. 27, 2014 after a neighbor called about a loud argument in a neighboring apartment. When he arrived at the home, another officer already at the scene appeared to be listening at the door, he said. Chambers joined him and the two knocked on the door.

When Krueger answered the door, she seemed upset that the police were on her doorstep and asked if it was illegal for the couple to argue, Chambers said.

Chambers said that he explained that they just wanted to be sure that everyone was OK. Krueger let Chambers inside and the other officer took Warner outside to talk, Chambers said.

Krueger sat down on the couch in the living room while Chambers spoke with her – Kayleigh sat on her lap, Chambers said. There were no signs that a struggle or any domestic violence had occurred in the home, he said. Krueger said that she and Warner had been fighting over money, he told the court.

Five days later, on Feb. 1, Chambers was called back to the same apartment complex. He was told that something had happened with a little girl, he said.

Chambers went to Krueger’s apartment just after noon, knocked on the door and the windows, but there was no answer. Not wanting to unnecessarily force entry into someone’s home, Chambers said that he spent the next hour trying to find out more information about the call.

Although the person who made the report had asked to remain anonymous, Chambers obtained the person’s phone number and called. After their conversation, Chambers decided he needed to go in.

Deputy District Attorney Kecia Lind began to the show the court photos of the crime scene, beginning with the stairway leading up to Krueger’s apartment. Caution tape blocked the entrance to the stairs.

Chambers said he and two additional officers went inside after obtaining a key from a maintenance person.

There was a “smoky haze” in the apartment that hadn’t been there earlier in the week, like someone had been smoking inside with all of the windows closed, Chambers said. He announced their presence, he said, but there was no response.

Lind put up a photo of the apartment taken from the doorway, allowing the jury to see into Krueger’s former kitchen and living room. A photo of Kayleigh was on the wall.

Chambers said he went into the kitchen while the other officers checked out the bathroom and one of the bedrooms. Chambers then headed to the closed door.

An enlarged photo of a little girl’s room with a pink princess bed and streamers draped across the ceiling was shown to the court.

“I could see a face,” Chambers said. “I thought it was a doll,” he said, getting emotional. “… I realized that it was the little girl I had talked to a couple of days ago.”

Krueger sobbed loudly while bailiffs handed out to tissues to jurors – at least four female jurors dabbed their eyes.

Judge Francisca P. Tisher issued a 15-minute break. Krueger was given the option to leave the courtroom, but decided to stay. Tisher noted for the record that “Ms. Krueger was sobbing loudly” and told her that she needed to try to maintain her composure.

After the break, Lind said she had only one more photo to show during Chambers’ testimony. A wave of silent horror seemed to come over the crowd as the final photo was shown.

An up-close photo of the bed in the little girl’s room appeared on the screen – Kayleigh’s pale, lifeless body was tucked under three blankets. The one closest to her – the pink one – cradled her tilted head, blonde hair peeking out from under it. The area around her eyes looked dark, her lips looked dark, her face was bruised. Disney princesses smiled above her on the bed’s headboard.

“She had blood coming from her nostril,” Chambers said, continuing to describe the scene. Her eyes were pale and there were bruises underneath her eyes, he said. It looked like the girl had been dead for some time, but still he checked her pulse and found none.

“Her skin was just ice cold,” he said.

“I was completely confused,” Chambers said. In all his years as an officer, he said he had never felt a body that cold, that he didn’t think it was even possible for a body to be colder than the room it was in.

The officers, realizing they were in a crime scene, backed out of the apartment, he said, still sniffling.

Chambers went back inside, though, to escort Capt. Ty Becerra of Napa City Fire into the apartment. Becerra pulled down the blanket that had been up to Kayleigh’s neck, revealing her unclothed body, Chambers said. She had bruises on her chest, her stomach, her arms, he said.

Becerra confirmed that Kayleigh was dead and they pulled her blankets back up.

“Did you ever re-enter that apartment, Officer Chambers?” Lind asked.

The person who called police to the scene, Warner’s childhood friend Antonio Valdez, also took the stand on Wednesday.

Valdez said it was about 12:30 or 1 a.m. on Feb. 1 when he showed up to Krueger’s apartment at Warner’s request. He said he thought that maybe Warner was having a problem with a neighbor.

When he learned that Warner had called him there because there was a little girl dead inside the apartment, Valdez said he became angry.

He told them that they needed to call the police before he did, he said. In the morning, after a restless night, Valdez made a call to his local law enforcement agency, the Richmond Police.

Testimony earlier in the day on Wednesday painted a bleak picture of increasing drug use among the adults in Kayleigh’s life while she was left to entertain herself in front of a TV.

Both Krueger and Warner were using methamphetamine almost daily in the months leading up to the girl’s death in January 2014, witnesses said.

Krueger’s friend, Allen Elpperson, who is in prison serving time for robbery, said Krueger had been “probably one of the best moms I’ve seen for people our age.”

Krueger stopped smoking methamphetamine when she became pregnant with Kayleigh, he said.

Epperson said that when he met Warner in January 2014 – just weeks before Kayleigh was found dead in the apartment – he didn’t get a good feeling from him.

There was “something weird about him,” he said. “I just didn’t get a good vibe off the dude.”

When he began visiting Krueger and Warner, he noticed signs of drug use. “They both looked strung out like they’d been using,” he said. Krueger had lost weight, become “real skinny” and seemed “moody” and “on edge.”

Kayleigh would watch cartoons in the living room while he, Krueger and Warner got high in Krueger’s bedroom with the door closed, he said.

Justin Kent, also in custody and serving time in prison, told the court that he also used drugs with Krueger and Warner at the apartment at 2060 Wilkins Ave.

The three of them would smoke methamphetamine in Krueger’s bedroom, but they never used drugs in front of Kayleigh, he said.

Kent’s former girlfriend and Krueger’s longtime friend, Amanda Patterson, was next to testify, saying she lived in a neighboring apartment complex and would see Krueger almost daily.

When Warner moved in, he began to take over some of Kayleigh’s parenting – taking her to the bathroom, cooking her meals and disciplining her, she testified. Patterson and Krueger also started to use methamphetamine again after Warner moved in, she said.

“It started off just on the weekends and turned into an almost daily thing,” she said. “She (Krueger) still loved her (Kayleigh), she just kind of stepped back as a mom and let Ryan (Warner) do fatherly things.”

Patterson said that bruises started appearing on Kayleigh, that Kayleigh would cry more often and was getting sick a lot.

Patterson said she also got a “bad vibe” from Warner and that she thought he was controlling. She never knew of any physical abuse, she said.

The murder trial began with opening statements on Monday and is expected to last all month. Each defendant is being tried separately, but simultaneously, in the same courtroom before Napa County Superior Court Judge Francisca P. Tisher. Separate juries will render verdicts.

Moments before court was unexpectedly adjourned for the day on Tuesday, counsel advised the court that Sara Lynn Krueger, the mother accused o…

Sara Lynn Krueger, accused of murdering her 3-year-old daughter Kayleigh Slusher, took the stand for the first time Wednesday to testify about…

Therapist says that Krueger is a 'battered woman'

Kayleigh died because her mother failed her, Napa DA says in closing argument

Before closing arguments were finished in the Ryan Scott Warner case on Thursday afternoon, jurors reached a verdict in the case against Sara …

I want to commend the Napa County court system for offering mental health services to the jurors on the Kayleigh Slusher murder trial. I serve… 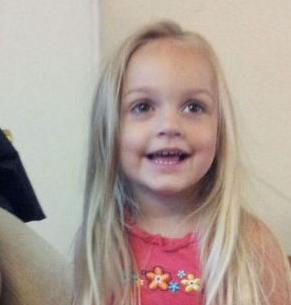 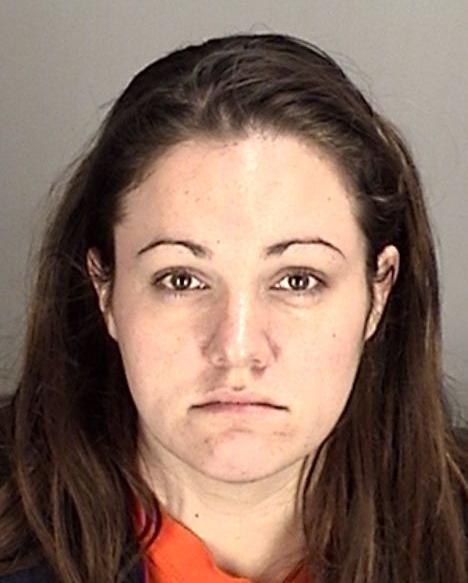 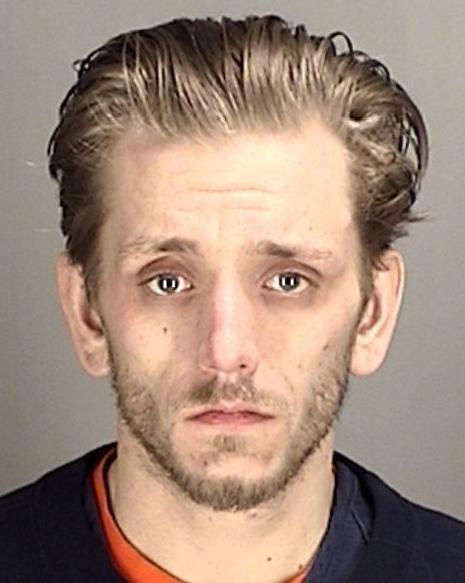