Napa Square, one of downtown Napa’s largest commercial complexes with offices and two restaurants, has been sold for $39.25 million.

“We were very impressed with the team at JOSS Realty,” Price said. “They have a very fair and transparent approach to real estate. I think they will be good stewards of the property.”

“We’re buying what we think is the best building downtown,” said Larry Botel, managing partner of JOSS Realty Partners. “We’re thrilled to expand our West Coast investment portfolio with the addition of a high quality asset.”

“With Napa Valley long considered the anchor of U.S. wine manufacturing and the top producer of wines sold internationally, downtown Napa is coming into its own by becoming one of the best destinations for live, work, and play,” Botel said.

Napa Square, which occupies the frontage along First Street from School to Franklin streets, was listed for sale in November. At the time, some real estate experts said it could sell for $45 million to $50 million.

Napa Square was completed in 2009, and was owned by Napa Square Associates LLC. It cost an estimated $25 million to build. The center was developed by CDI LLC, which owns a portion of the project.

The timing is right to try to sell, Price, president of CDI LLC, said in November. “It’s a very strong investment market.”

Referring to the $39 million sales figure, Price said, “We think it’s a fair price for the project, and we think the buyers should do well. We certainly are pleased with the result.”

Price said there were seven original bidders and “we took the best one, of course.”

JOSS Realty Partners was founded by Botel in 2005. Since then, JOSS has acquired 21 office assets totaling over 3 million square feet with a value in excess of $900 million.

If they had bought such a building in those larger metro areas, “You’re looking at returns that are probably half of what we’d be able to get on Napa Square,” he said.

Botel said Napa Square’s proximity to the planned redevelopment of the former Town Center and the construction, now underway, of the Archer Napa hotel played into the company’s decision to buy the building.

“Any larger-scale investment in a community makes you feel great about what’s going on there. It’s exciting,” he said.

Botel said he doesn’t see any immediate changes in existing tenants. “We hope they are there for a very long time,” he said, with lease rates remaining at market rates.

His firm is considering converting some square footage to “co-working” spaces for entrepreneurs, freelancers, startups and small businesses.

“We are the beneficiary of being in a well-known place that a lot of people like to visit and that has a good reputation,” Price said of JOSS’ desire to buy in downtown Napa.

“Napa has got a name that carries throughout the world in terms of the place to be,” said Gary Van Dam of Strong & Hayden Commercial Real Estate in Napa. “People want to be here, they want to invest here, and not just for housing.”

The best part about the sale is that investors from other areas are considering Napa, Van Dam said. “People who would probably only want to buy in the city are now looking outside the area, or quality areas such as Napa,” he said.

Price said the sellers would provide interim property management for up to a year or so.

Other commercial buildings in Napa that have recently been listed for sale or sold include the Fagiani’s building on Main Street, the Food City shopping center on Old Sonoma Road, the Napa Valley Register building on Second Street, the north Copia property on First Street and the former Ritz-Carlton-approved property on Silverado Trail.

After a 7-year wait, expansion of the Napa River Inn begins

Seven years after owner Harry Price received the city’s permission to expand his Napa River Inn, the prelude to the construction of some two d…

Harry Price, a developer, preservationist, history buff and a man who saw downtown Napa’s potential before most and put the riverfront on the … 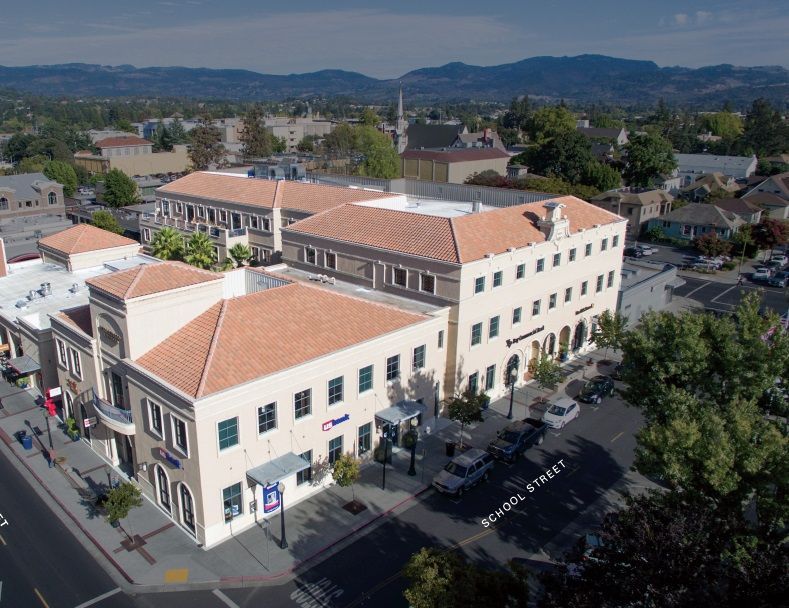 Napa Square has been sold to a New York investment group for $39.25 million. 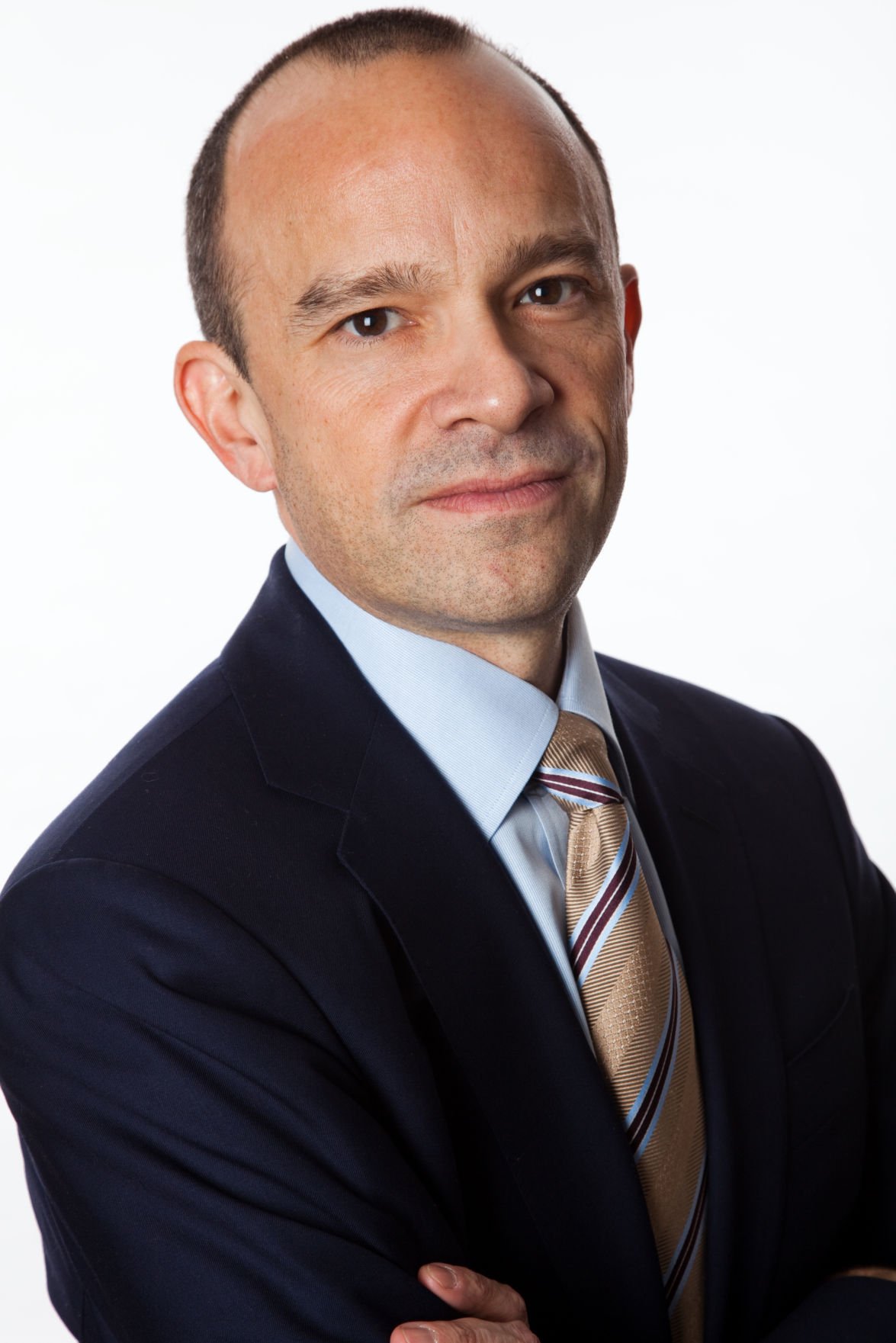