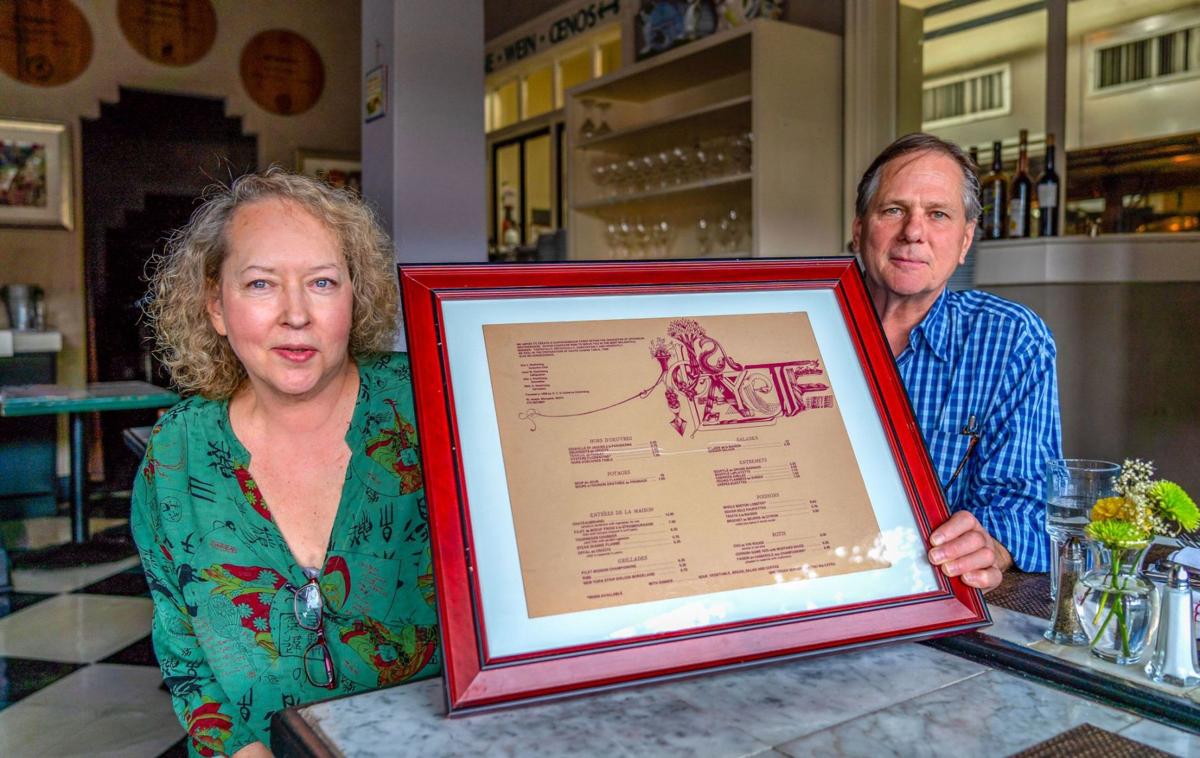 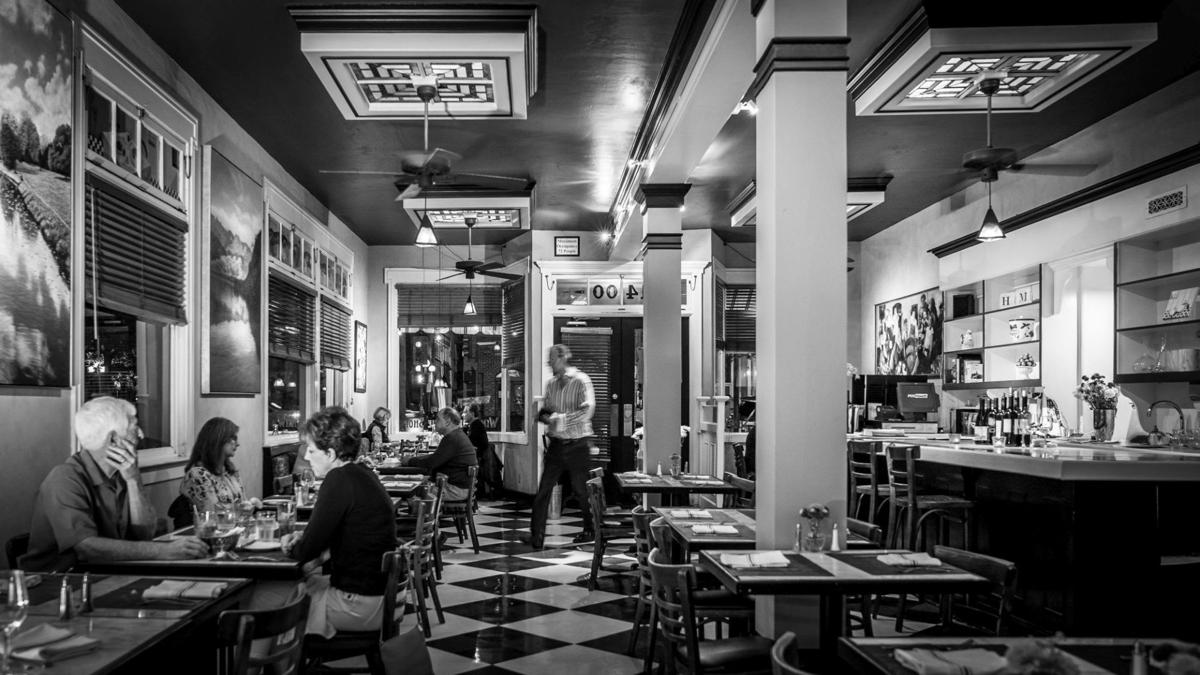 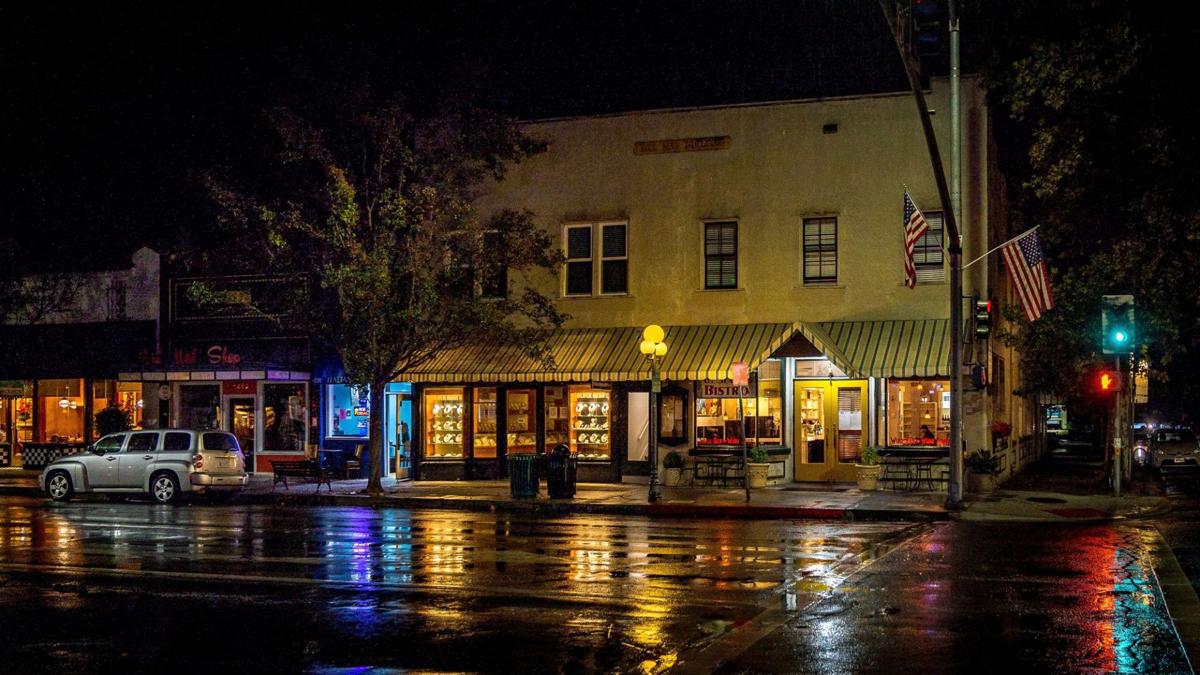 In any city, restaurants come and go as their owners often struggle with high rent, employee turnover, the cost of special ingredients, and the whims of diners. And it’s sad when a local favorite decides to close its doors.

Such is the case with All Seasons Bistro, a Calistoga institution that closed at the beginning of the shelter-in-place in March, never to open again.

Founded by Alex and Gayle Dierkhising in 1983, at a time when there were few high-end restaurants in Napa Valley, All Seasons became known for its pleasant atmosphere, focus on French-inspired, seasonal California cuisine, and extensive wine list. The Dierkhising family owns three restaurants in Calistoga: All Seasons, Hydro Grill, and Café Sarafornia, which was opened by Alex’s younger brother, Drake.

In the 1980s, All Seasons was one of the first few restaurants in the U.S. to receive Wine Spectator’s prestigious “Grand Award.” Originally, the Dierkhisings established an exclusive wine bar inside the restaurant, and they created an environment that encouraged and supported local winemakers and wine professionals. While the menu was tweaked over the years, solid basics like seared chicken breast with spinach and garlic mashed potatoes, flat iron steak, and grilled salmon pleased diners for years, and the bistro also catered many meals for wedding receptions to local birthday and anniversary celebrations. At one point, All Seasons had a full bar, but when the restaurant became known for its wine, the Dierkhisings sold their full liquor license and offered a more generous wine selection.

When the COVID-19 pandemic closed all of Calistoga’s restaurants in mid-March, only a few reopened with take-out and curbside delivery options. One of them was Hydro Grill. And according to Gayle Dierkhising, it wasn’t financially feasible to keep both All Seasons and Hydro afloat.

“It was a little like ‘Sophie’s Choice’,” she said. “We had to figure out which place had a fighting chance of making it, and Hydro, with its lower price point, just made more sense. It was not an easy decision, but we couldn’t focus on both.”

Gayle said there will be some small changes to Hydro, including a slightly elevated menu to encourage guests to think of the spot as more of a restaurant and less of a bar. Right now, the Dierkhisings have their hands full just managing social distancing inside Hydro because, as she said, “We’ve been counseled to have a place for diners to eat outside, but we just don’t have any outdoor space.”

In letter posted on All Season’s closed door, the Dierkhisings thanked the Calistoga community for its support over the years. “She succumbed to complications from the coronavirus,” it reads. “All Seasons was a member of the community from 1983 to present. She had a joyous, purposeful life and was so proud to be a part of Calistoga.”

Napa Valley Restaurant Guide: Who is open for dine-in service in Napa County?

Located at the former Compadres site, the project will also have a large restaurant and deck dining.

The CIA at Copia will reopen Grove

The CIA reopens for outdoor dining on June 25, although the indoor facility remains closed due to the COVID-19 pandemic.

After COVID freeze, downtown Napa begins to warm up

Downtown Napa is starting to come back to life after the COVID-19 shutdown turned it into a ghost town.

Most California counties seeing a surge in coronavirus. Health officials struggle to keep up

State officials say they have registered 3.5 million tests as of this week, now hitting more than 60,000 a day, a large increase from daily numbers in March, April and May.

In a hurry? Just add it to your reading list!

We get it. It’s summer, you’re busy, and you may not have time to read the full article of a headline that caught your eye.