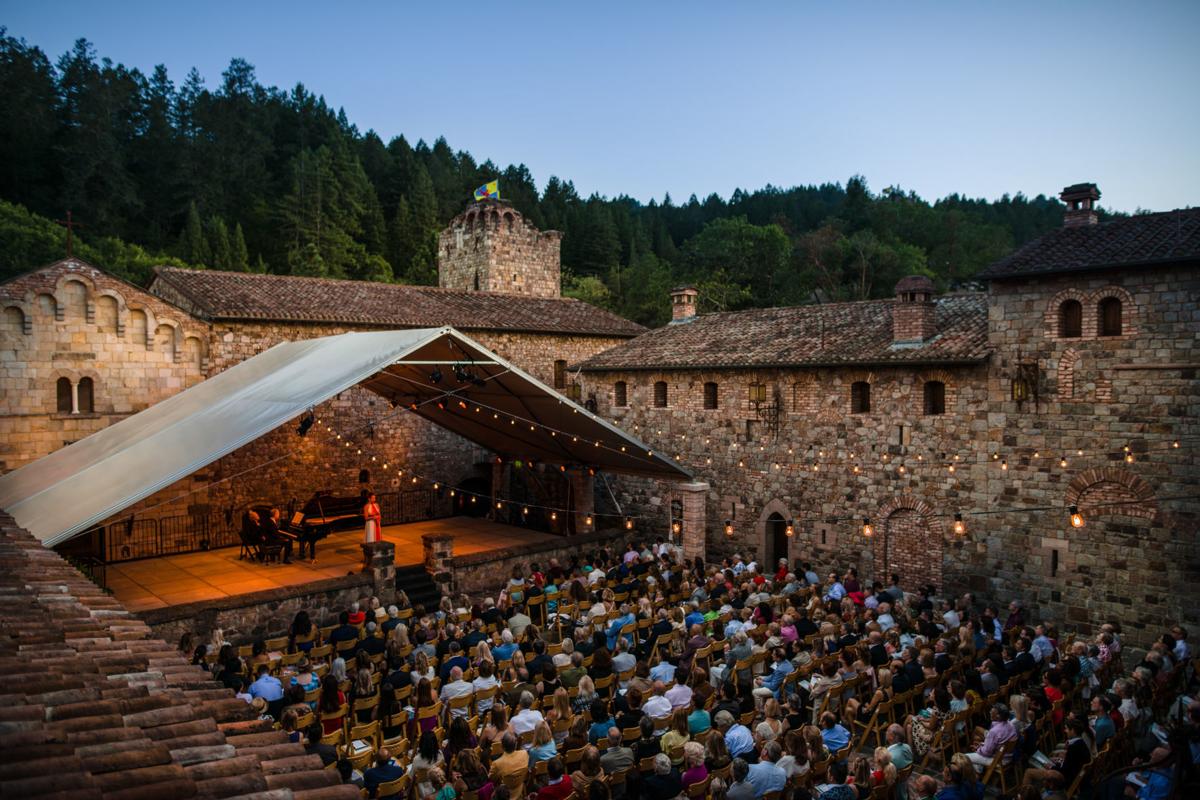 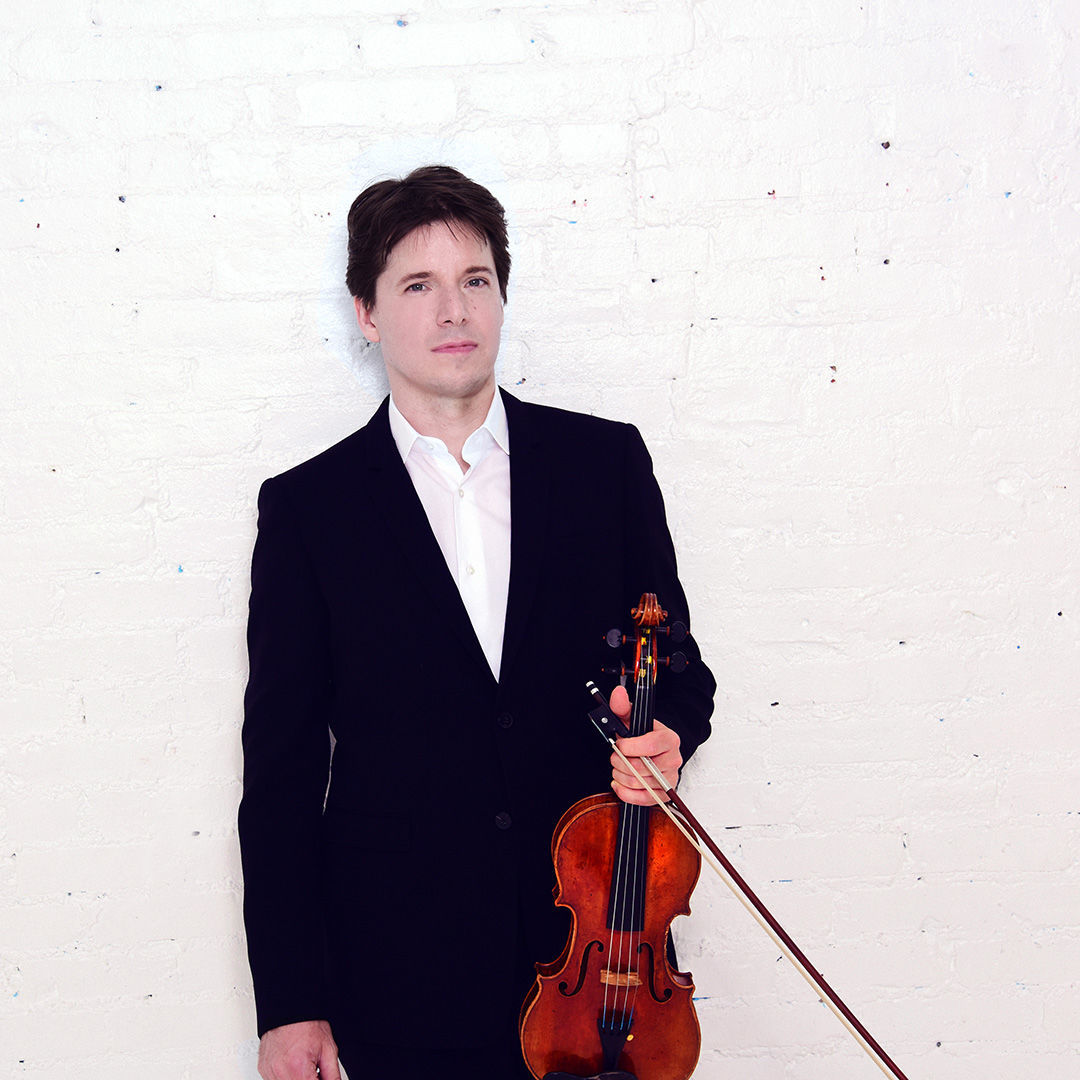 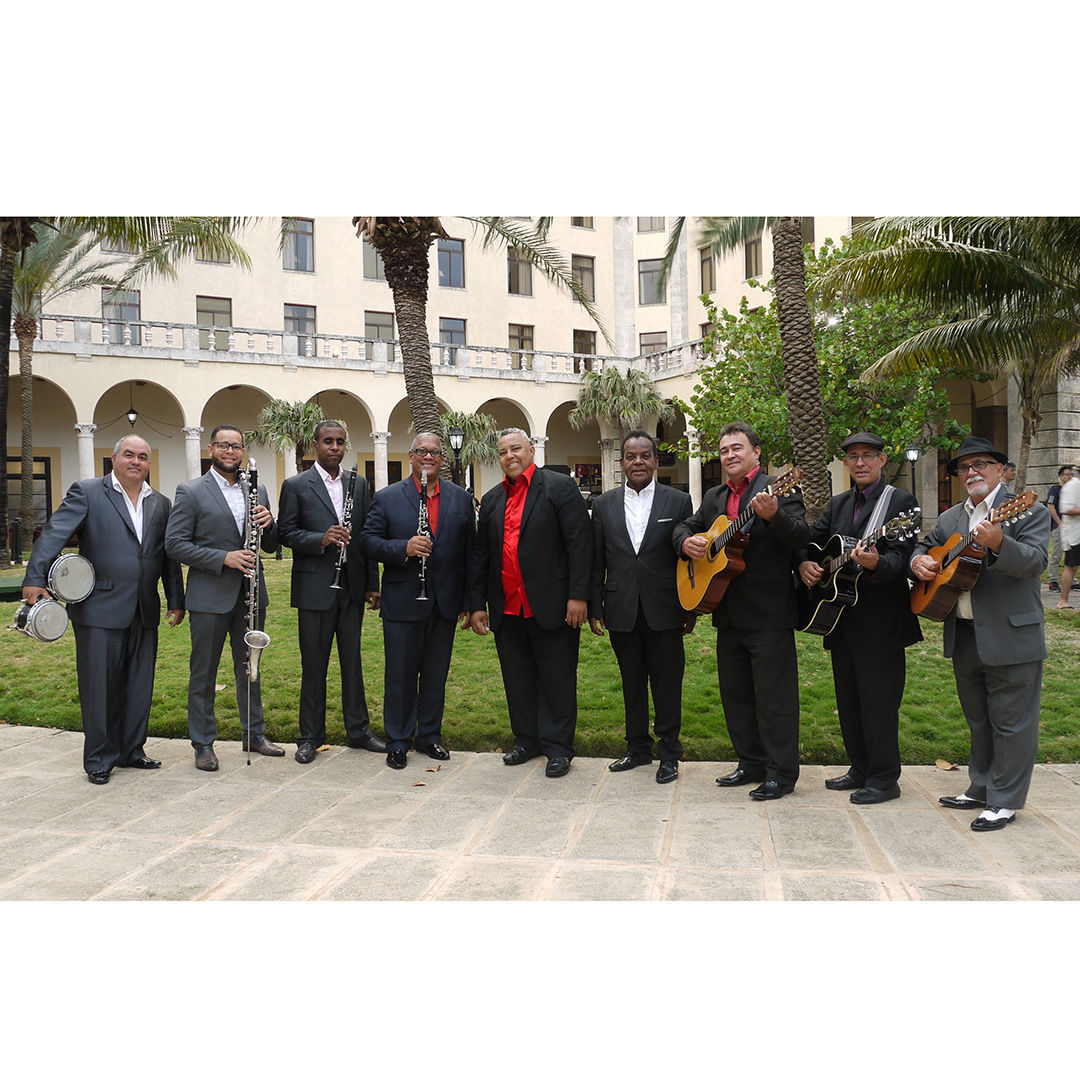 “We want to be very generous with them; we want to honor the brave folks who helped save so many homes and lives,” Chief Operating Officer Sonia Tolbert said.

The annual festival from July 18-29 at venues around the valley plans to offer as many tickets as possible at $5 each to firefighters, police, and medics, she said.

The festival also plans to increase the number of free concerts from seven last year to 22, Tolbert said.

Both announcements came as part of the unveiling of the lineup for the festival, formerly known as Festival Del Sole. This year, it features some familiar faces, including festival regular Joshua Bell, and some interesting newcomers, including Grupo Compay Segundo from Havana. The group was founded by members of the famous Buena Vista Social Club and it will be the first time in 20 years members have played in the United States, Tolbert said.

Details on the first responder discount and the free events are available on the festival’s revamped website: festivalnapavalley.org. Tickets and lineup details are available there as well.

Festival highlights this year include a world-premier performance by violinist Bell of the complete score of the Academy Award-winning film “The Red Violin,” accompanied by a full orchestra and a showing of a remastered print of the movie.

The score’s composer, John Corigliano, is scheduled to attend the performance and the next day, members of the Russian National Orchestra will debut a new arrangement of his “Pied Piper Fantasy.”

Organizers of the festival have been trying in recent years to emphasize community-based events and philanthropic efforts, attempting to shed a popular perception that the event is expensive, exclusive and remote from most county residents.

“With the introduction of three new concert series and a summer music camp, Festival Napa Valley 2018 is the most dynamic season we have presented to date,” said Richard Walker, president and CEO, in announcing the lineup. “The range of music styles, venues and price options makes it possible for everyone to enjoy Festival Napa Valley.”

The festival sponsors a variety of programs to boost musical and arts education in county schools, and it hosts the annual Blackburn Music Academy at Napa Valley College for aspiring musicians from around the world.

This summer, the festival will also hold two musical camps for members of the Boys & Girls Clubs in Napa and American Canyon, featuring performances by the Blackburn students and a concert by Grupo Compay Segundo.

Our View: More than meets the eye

Throughout this weekend and into next there will be a series of parties and performances across the Valley, celebrating wine, food and high culture.