Briefing: Can you get coronavirus twice? Your COVID-19 questions answered 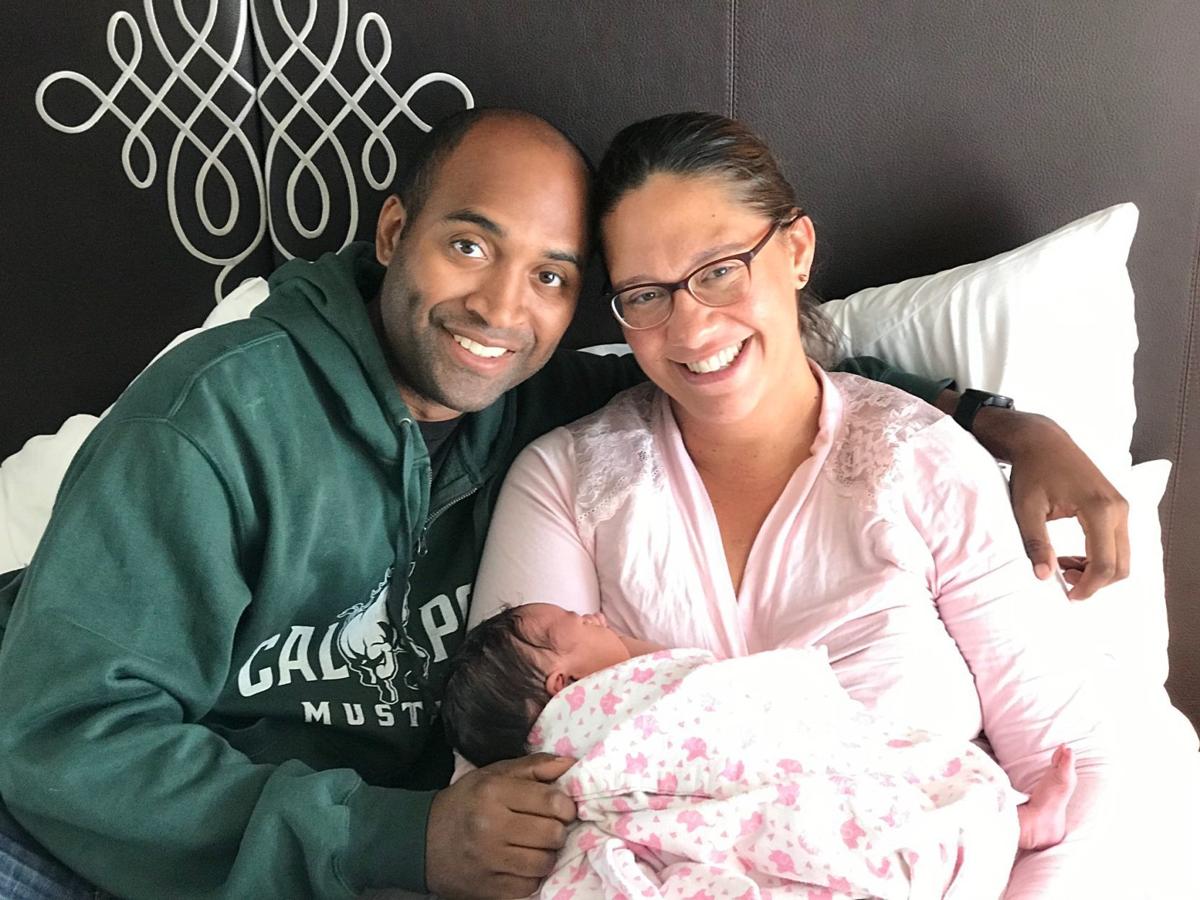 Rachel and James Page had a baby girl at the Andaz Napa hotel on Monday afternoon. The family had been evacuated from their home in Windsor. 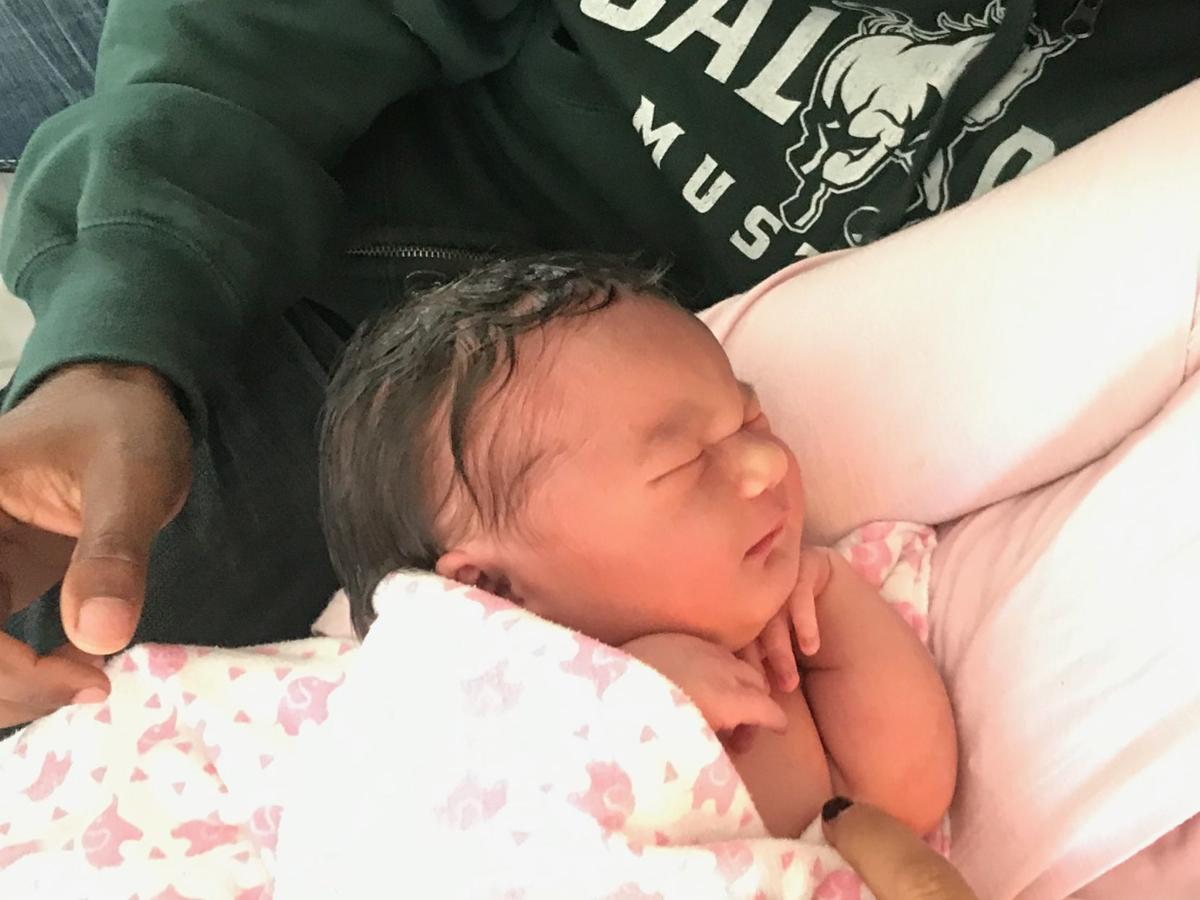 Rachel and James Page had a baby girl at the Andaz Napa hotel on Monday afternoon. The family had been evacuated from their home in Windsor. The baby hasn't been named yet. 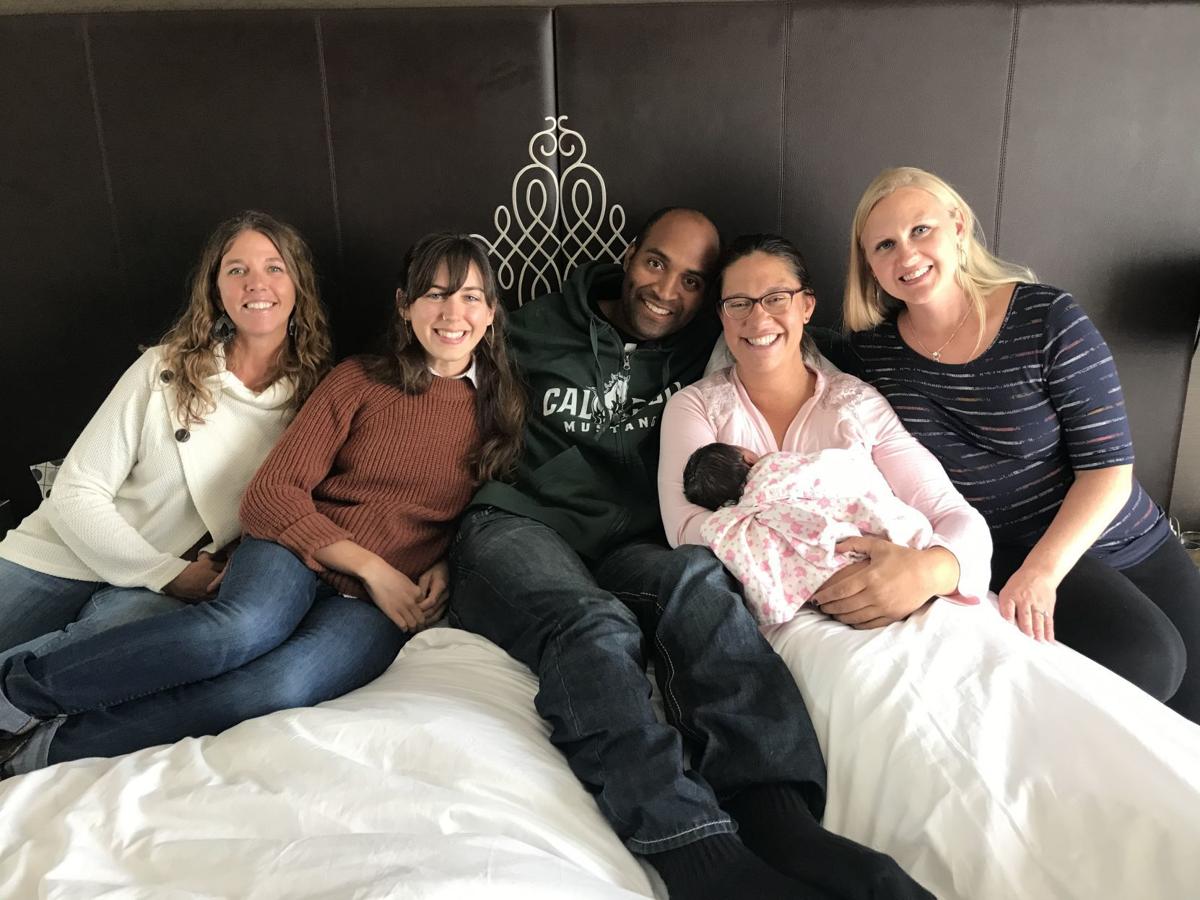 The midwife team from Napa Valley Midwives posed for a photo with the Page family of Windsor. The couple had their baby girl at the Andaz hotel in downtown Napa. Left to right: Bee Lauher, Kristina Parks, James and Rachel Page and Heather Hilton.

The Sonoma County couple came to Napa after being evacuated on Saturday from their home in Windsor. Rachel Page was 39 weeks pregnant at the time. On Monday afternoon, the couple had their second baby, a daughter, at the downtown Napa hotel. In room 543, to be exact.

“It’s pretty wild,” said Rachel Page on Tuesday morning. “The past few days have been a whirlwind.”

It’s not that the Pages didn’t have enough time to get to a hospital to have their baby. The couple had planned on a home birth. They just didn’t have a home to go to.

The Pages, who also have a 2-year-old, first left Windsor and went to stay with friends in Rohnert Park. Page was already a client of Napa Valley Midwives. The original plan was for the midwives to come to the Page’s home in Windsor for the birth.

However, while in Rohnert Park, Page could tell her body was in the early stages of labor.

“Things were definitely moving along,” she said. Her due date, Oct. 31, was just around the corner. “I had an idea something was going to happen.”

The midwives then suggested coming to Napa for the birth. It turns out the group has some experience with disaster-related deliveries. Two years ago, during the 2017 wildfires, the midwives delivered a baby at Napa’s Westin Verasa hotel.

After suggesting they consider a hotel in Napa, “We said OK. Let’s get ready for that.”

After checking in at the Andaz, the two settled in. By Monday morning, Page’s labor was progressing.

“My contractions were more intense at that point.”

By then, midwives Heather Hilton, Bee Lauher and Kristina Parks had gathered together at the hotel room to get ready for the birth. That included bringing in their own towels, coverings and medical and other supplies.

“We did it,” was one of Page’s first reactions. “She’s here. In a hotel. Oh my gosh. I cannot believe this happened.”

Hilton said the group was left undisturbed until just after the baby was born.

Someone from the hotel called after hearing of some loud noises, said Hilton.

“I was yelling loudly” during the birth, Page acknowledged.

“We said everything is fine,” said Hilton. “We just had a baby.” The hotel staff asked if they were all OK. “We explained (that) we didn’t need them to call for assistance.”

“We’re just really glad” Page didn’t have to completely give up on her wish for a home birth, Hilton said. “She was able to have her gentle, intimate birthing experience; albeit in a hotel room.”

One next big step is deciding what to call their new daughter.

“We’re still working on a name,” said Page. “Somebody suggested Ember” as part of her name. “We have to think about it.”

And they have to reunite as a new family of four. Their 2-year-old, Scarlett, is currently with family in Sacramento. “She’s safe (and) not near the fires.” But, “I miss her and not being able to meet her little sister right away (like) I was looking forward to.”

Page said they plan to stay at the Andaz at least one more day. “We’re trying to figure out what we are going to do next.” As of Tuesday morning, evacuations in Windsor hadn’t been lifted yet.

“Also, we want to figure out where we’re going to go for trick or treating,” said Page. The family plans to dress up as unicorns. “We actually got a costume for the baby too,” in case she arrived in time for Halloween.

Neil Bason and PJ Fairbairn always planned on a home birth. But after being evacuated from their Mount Veeder home during the Napa fires, they…

Oct. 28--As the Kincade fire menaced the outskirts of Windsor and Healdsburg and torched properties in the Alexander Valley on Sunday, public …

All signs indicate the Napa Valley will return to normalcy by week's end after a series of power outages and a wildfire threat.

Thanks to the craftsmanship of two hobbyists, White Walkers will spend Halloween in west Napa.

A “Hotella Nutella” will open Calistoga from Jan. 10 to 12. Readers can enter to win a stay at the Nutella themed hotel.

The Mount View Hotel in downtown Calistoga celebrates its 100-year anniversary this year.

This November, Holly and Cam Neal reunited with the baby they placed for adoption 24 years ago.

Rachel and James Page had a baby girl at the Andaz Napa hotel on Monday afternoon. The family had been evacuated from their home in Windsor.

Rachel and James Page had a baby girl at the Andaz Napa hotel on Monday afternoon. The family had been evacuated from their home in Windsor. The baby hasn't been named yet.

The midwife team from Napa Valley Midwives posed for a photo with the Page family of Windsor. The couple had their baby girl at the Andaz hotel in downtown Napa. Left to right: Bee Lauher, Kristina Parks, James and Rachel Page and Heather Hilton.