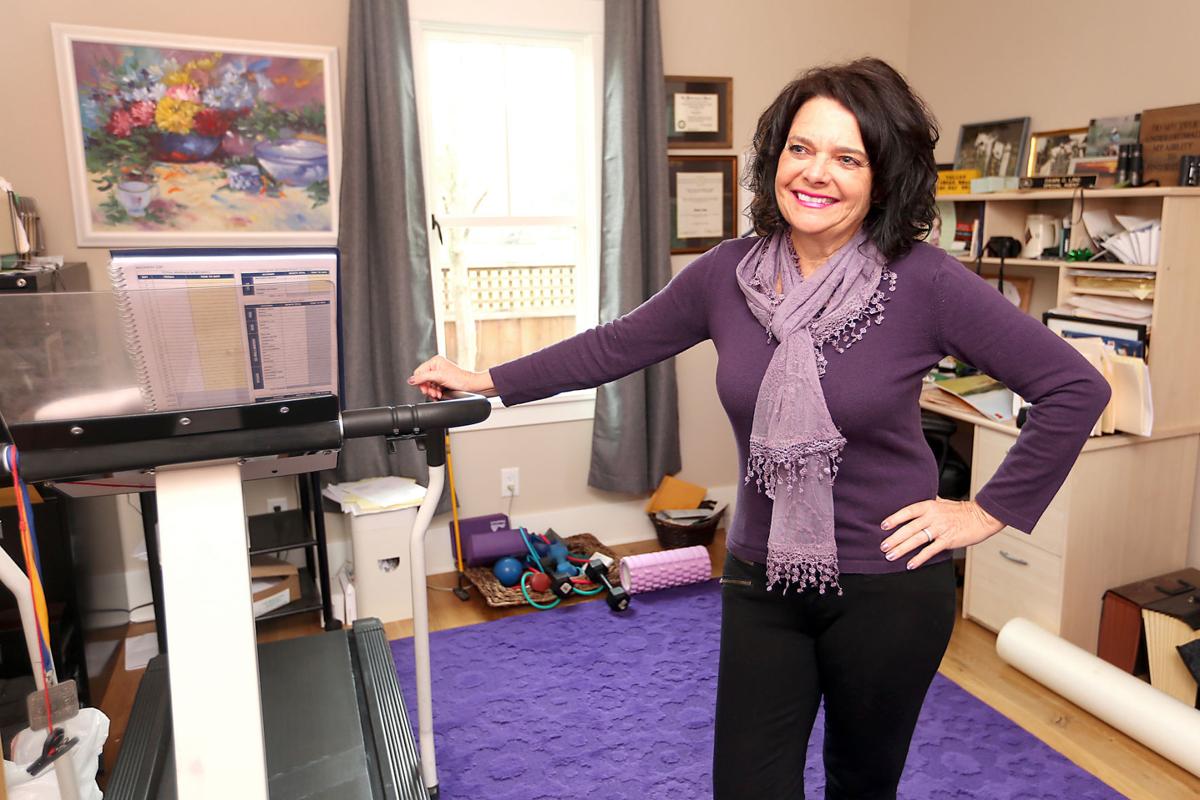 Private investigator Dawn King is the owner of Dawn to Dawn Investigations. She spent 10 years working for the FBI and the last 14 years as an investigator. 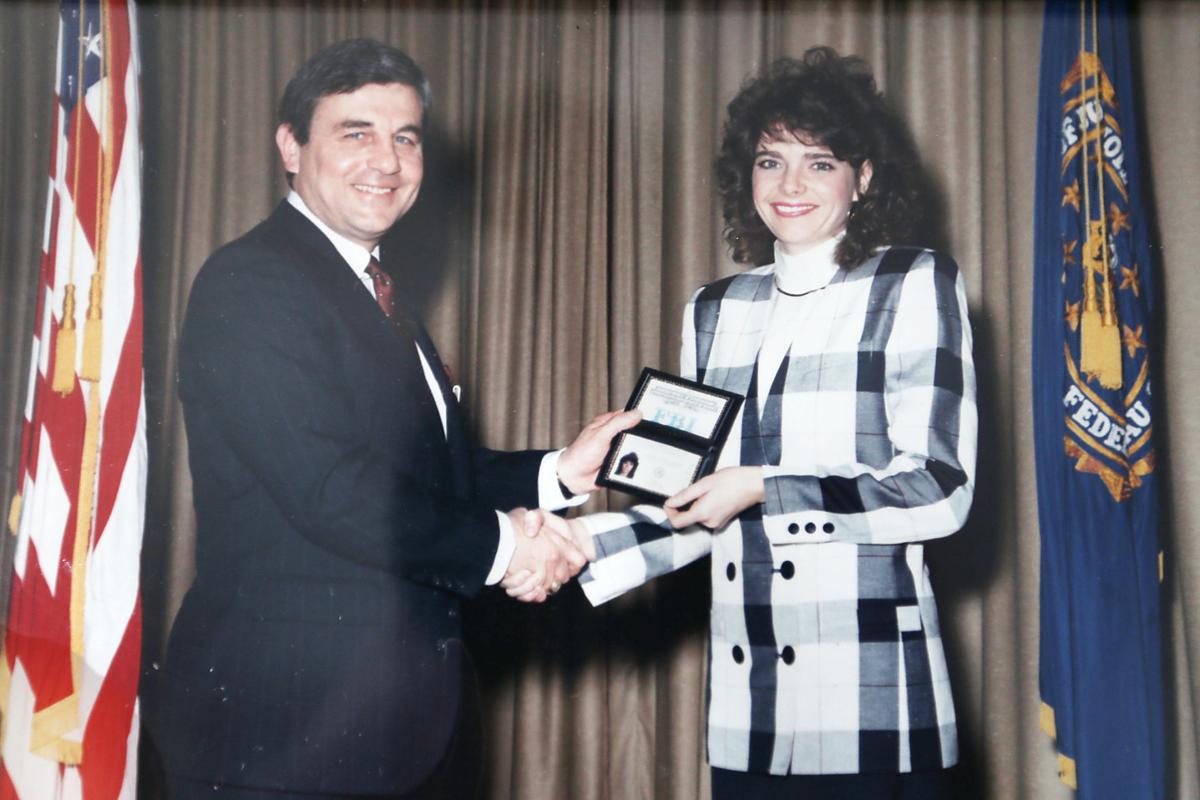 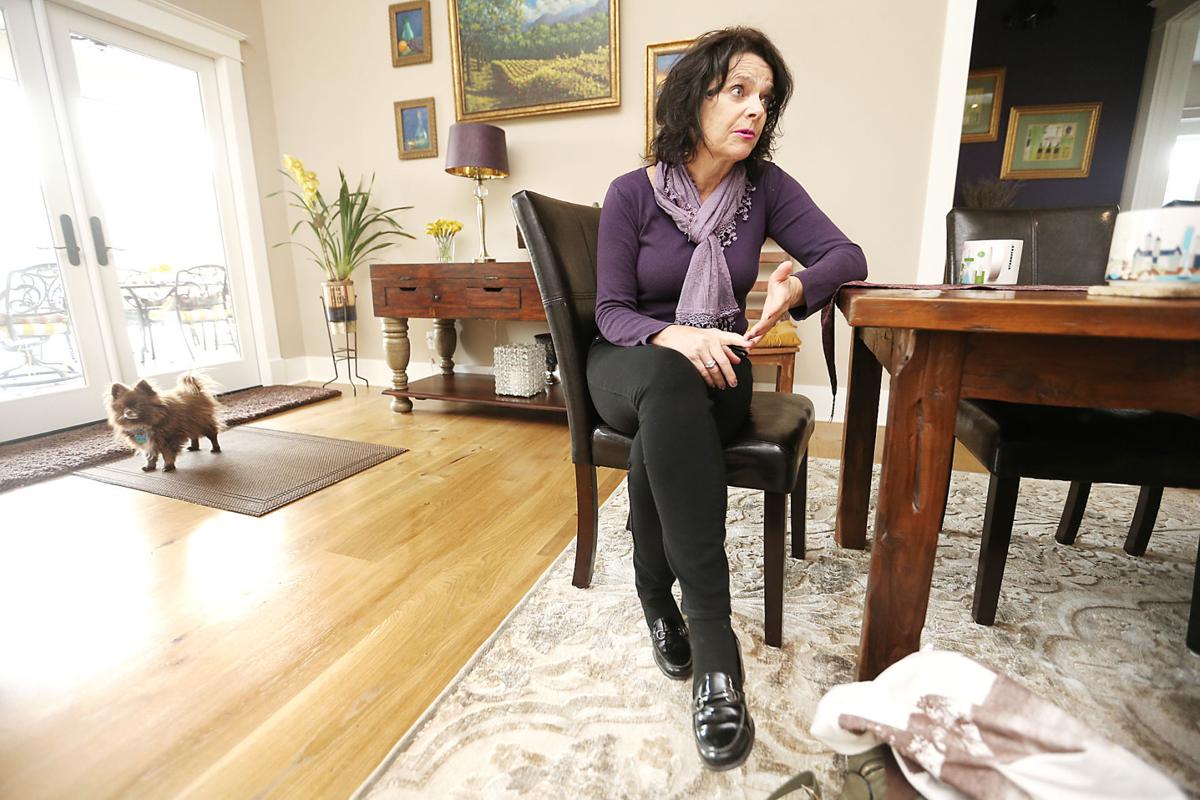 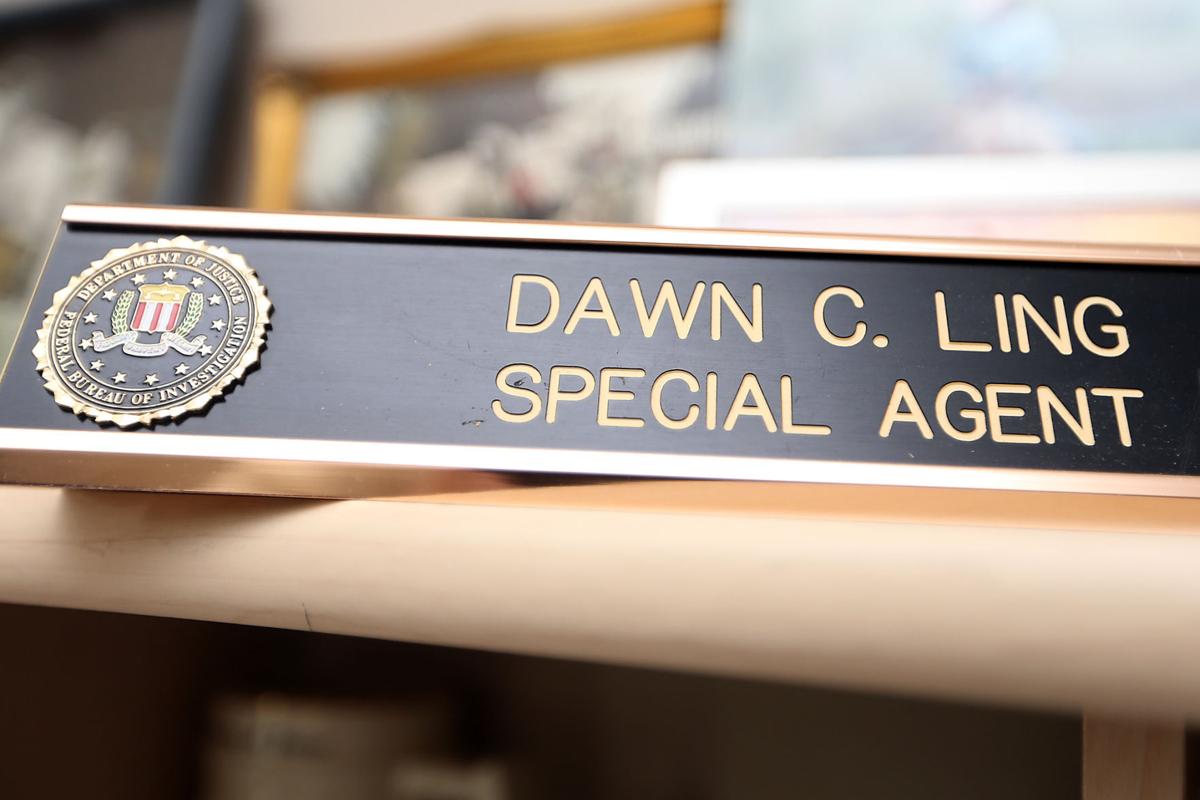 Private investigator Dawn King of Dawn to Dawn Investigations used her maiden name when she worked for the FBI.

If you’re cheating on your spouse, you had better watch out. Dawn King just might be onto you.

For the past 14 years King, who lives in Napa, has worked as a licensed private investigator. Her business is called Dawn to Dawn Investigations.

Whether doing a background check or following someone suspected of infidelity, “I love digging and uncovering things and getting to the truth,” said King. “To me it’s fun. I don’t consider it a job.”

King, one of Napa’s few female private investigators, started her career after leaving her former job as an FBI agent.

Back in the early 1980s, the idea of being a private investigator or in the FBI was not on King’s radar.

She graduated from the University of Idaho with a public relations degree. From there, King moved to Sacramento where she was enjoying a successful sales career.

At the same time, King started dating an FBI agent.

“I loved his FBI stories,” King recalled. She was also studying to get her private pilot’s license, a skill that happens to be especially useful in the FBI.

“I never really thought of myself as being in the FBI but the thought of putting people in jail for bad things is really appealing to me,” she said.

It’s all about justice, she said.

“You do bad things — you have to pay. You victimize people — you suffer the consequences. You need to play by the rules.”

With encouragement from her boyfriend and other agents she met, in 1989 she applied to become an FBI agent.

She didn’t expect to get in, King admitted. Unlike other candidates, she didn’t have a law degree or similar background, she said.

However, “Next thing I know I’m at Quantico,” Virginia, at the FBI Academy.

At that time, women in the FBI were still very much in the minority, King said. Out of 42 in her FBI class, only eight were women.

The training was tough, she said. She recalled one instructor who was a Marine.

“He was brutal,” she said. “He made us do a million push-ups. He was screaming at us, trying to weed out the boys from the men.”

“What the hell have I done?” she wondered. Had she made a big mistake?

But King was determined. “I got so pissed at this guy. He was not going to defeat me,” she said.

In hindsight, King said growing up in Idaho and riding horses helped her get through it.

Whenever she got bucked off a horse, she got back on, she recalled. The same applied to her FBI training.

“That was my mentality. You gotta get back up and ride.”

King persevered and graduated. At age 28, she became an FBI agent, complete with badge and gun. King’s maiden name is Ling, so she became Agent Ling.

Her first FBI assignment was in Portland, Oregon, where she worked for two years on the bank robbery squad.

In late ‘80s, due to a growing heroin problem, Portland was the scene of many bank robberies, King said.

In one case, King and other FBI agents spent days surveilling one particular robbery suspect.

“We were desperate to get him off the street,” she said. But one day, to the agents’ dismay, their suspect disappeared.

After work that same day, King and some of the other FBI agents headed to a local beach to water ski. To their surprise, the bank robber was at the same beach.

Wearing swimsuits, “We arrested him right there,” she said with a laugh.

In the years after that, King also worked on property crimes, flew planes to follow suspects and also worked as an undercover agent on assorted crimes, including drug cases.

King also spent quite a bit of time working undercover to expose Asian crime rings in Portland that were responsible for fencing (buying) stolen property.

“Property crimes are hard to prove,” she said. “But I was determined. We took down two large Asian fences. And they got jail time.”

On a different case, she investigated a large Asian organized crime network that was robbing computer stores.

“It was very complex,” she said. “They were smart criminals and we had to be smart investigators to take them down.”

That included going through the gang’s trash, studying their travel patterns and deciphering the code words they used for their criminal activities.

At one point, she was working on a money laundering case in South Lake Tahoe. To fit the part, “I had a car full of cocaine and $300,000 cash in a bag,” she said with a laugh.

For other investigations, she pretended to be a heroin addict, complete with needle marks on her arm.

During the ‘80s and ‘90s, when King worked for the FBI, there was still as stigma to being a female agent, she recalled.

“You had to work extra hard to prove yourself.” But by doing so, “you started earning the respect of the men,” she said.

In late 1998, after almost 10 years with the FBI, King made the difficult decision to leave the agency.

Her husband, who was now retired, liked living in Lake Tahoe while she was on assignment and wanted to stay there instead of returning to Portland, said King. The couple had a young daughter at the time. Her husband also wanted to travel.

“I did it for him and to be a stay-at-home mom for my daughter,” said King. “In hindsight, I wish I wouldn’t have quit because I did love being an FBI agent. It was really sad for me to leave.”

The couple later divorced and King moved to Napa in 2003.

She knew she needed to work but returning to the FBI wasn’t an option, King said. Instead, she decided to become a private investigator.

Surveillance assignments are a big part of her work.

“I’m really good at following people but it is hard work,” she said. “There is a real art to surveillance and it is not easy to do it without being caught.”

To help, sometimes King’s now-husband will do some of the driving, she said.

Many of her cases involve local people and businesses, she said. “I have followed some bigwigs in this town,” she admitted.

Some of her surveillance involves child custody cases. For example, King may be hired to follow a parent in a child welfare case to make sure a parent isn’t using alcohol or drugs while with a child.

“I do a lot of those cases,” King said. In such an assignment, King will follow a spouse and take photos and video to determine if that person is cheating or not.

To avoid being detected “I wear a lot of disguises,” including wigs and other items, she said. “I always look different. I have different cars I drive.”

King uses a number of devices in her investigations such as a tracking device to put on cars, video cameras, still cameras with telephoto lenses, a decibel reader and binoculars. All devices are used legally, said King.

There are some assignments King doesn’t accept.

If a case seems like a dead end or there’s little chance of a client getting what they want, “I won’t take someone’s money,” she said.

For privacy reasons, she also declines cases where a person wants to find an ex-girlfriend or an adoptee wants to find a birth parent. To prevent stalker situations, she said she is careful about the types of “people locating” cases she will take on.

One notorious case King was involved with was the Robert Dahl murder-suicide in Napa in 2015. The case was featured on CBS’ “48 Hours” program on Jan. 6.

“Emad was desperate to get his money back” from Dahl, she said. For months, she was involved in the case, talking to Tawfilis a dozen times a day.

King was out of the country when she heard the shocking news of the murder of Tawfilis and Dahl’s subsequent suicide.

“I could not believe it,” she said.

Unfortunately, that case is a cautionary tale about doing due diligence on business partners, King said.

“Check out their background,” she said. “Past behavior is good indicator of future behavior.”

This past week, King was working on several cases including ongoing surveillance in a child custody case, a background report for a potential business partnership, serving subpoenas and meeting with a local criminal defense attorney about a new case.

King’s typical hourly rate is $100 an hour, but that depends on the project or job. Last year was her best business year to date, King noted.

Her work primarily comes from referrals from attorneys and word of mouth from prior clients.

She’s attributes her success to her work ethic and the reputation she has earned from her years of work.

In the private investigator business, “Your reputation is all you have.”

To become a private investigator (PI):

According to the California Department of Consumer Affairs, Bureau of Security and Investigative Services, private investigator applicants must:

-Undergo a criminal history background check through the California Department of Justice and the Federal Bureau of Investigation.

-Have at least three years (2,000 hours each year, totaling 6,000 hours) of compensated experience in investigative work; or

have a law degree or completed a four-year course in police science, plus two years (4,000 hours) of experience; or

have an associate's degree in police science, criminal law, or justice and 2 ½ years (5,000 hours) of experience.

Licensing and other fees also apply.

A St. Helena woman was arrested Feb. 8 on a charge of felony elder abuse after police say she abused an elderly family member and refused to l…

Police looking for suspect in robbery at Safeway bank

Private investigator Dawn King is the owner of Dawn to Dawn Investigations. She spent 10 years working for the FBI and the last 14 years as an investigator.

Private investigator Dawn King of Dawn to Dawn Investigations used her maiden name when she worked for the FBI.